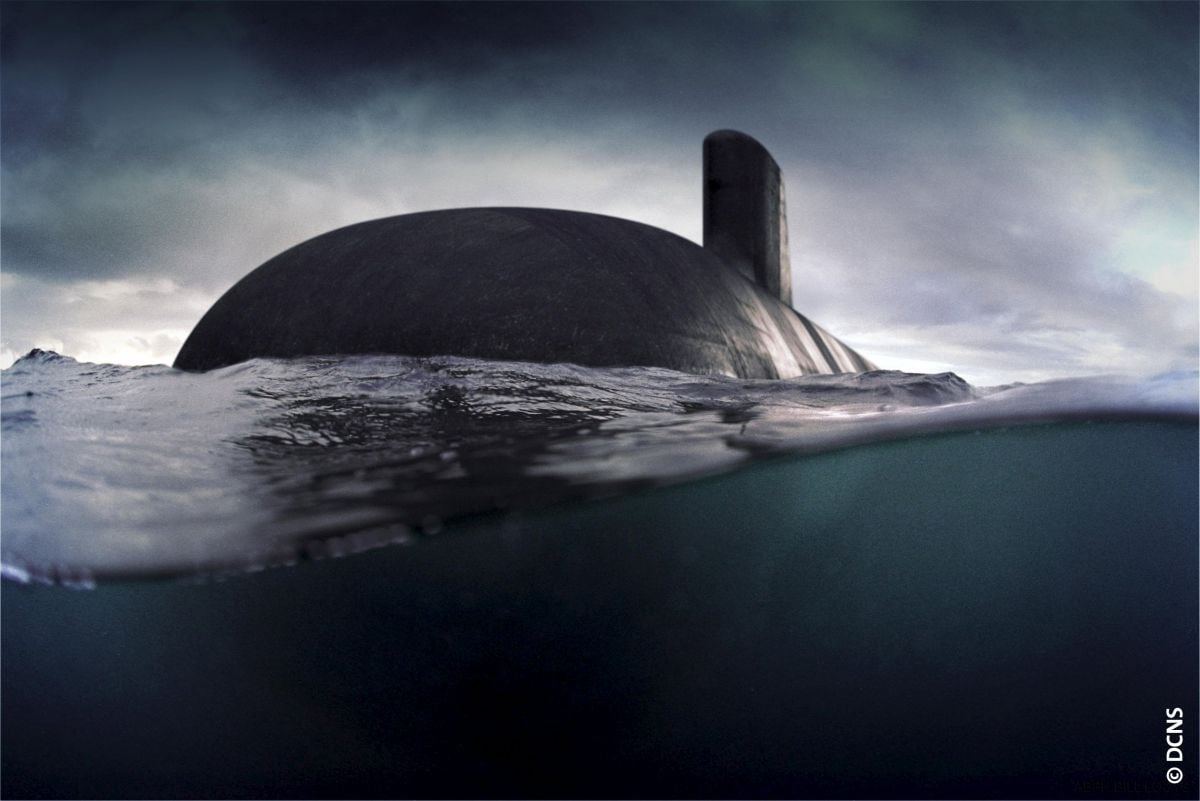 An ejection test examines a missile's "cold-launch system," which uses high-pressure steam to propel a missile out of the launch canister into the air before its engines ignite. That helps prevent flames and heat from the engine from damaging either the submarine, submersible barge or any nearby equipment used to launch the missile, CNN reported.

Read alsoNorth Korea: U.S. says 'no value' in UN security council meeting – BBCCarried out on land at Sinpo Naval Shipyard, Sunday's ejection test is the third time this month – and fourth this year – that North Korea has conducted a trial of the missile component that is critical to developing submarine launch capabilities, according to the U.S. defense official.