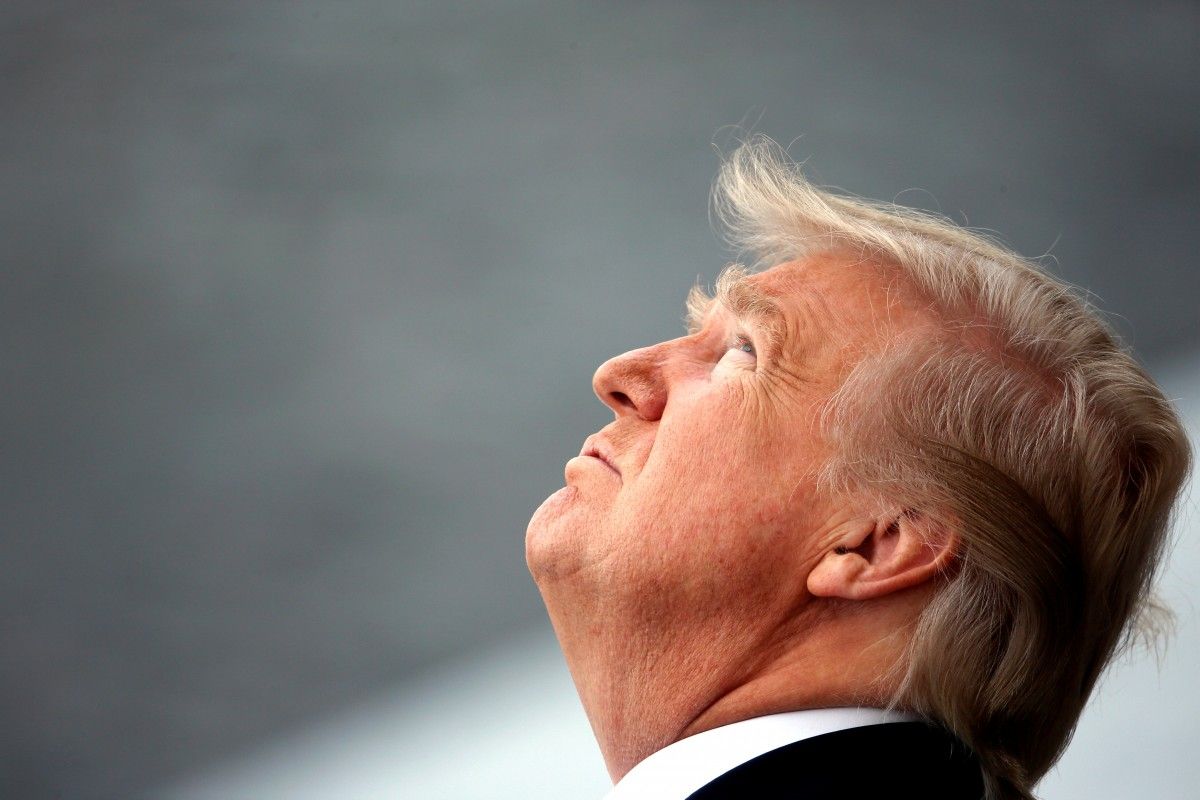 Read alsoRussia collusion probe entering new phase in U.S. as grand jury impaneledLooking back over the first 200 days of Trump's time in office, just 36% say they consider it a success, and 59% consider it a failure. Both Barack Obama and George W. Bush were viewed as successful at this stage of their presidency by most Americans (56% for Bush, 51% for Obama).

As UNIAN reported earlier, Donald Trump tweeted that U.S. relationship “is at an all-time & very dangerous low.” The U.S. president has accused Congress of such developments.