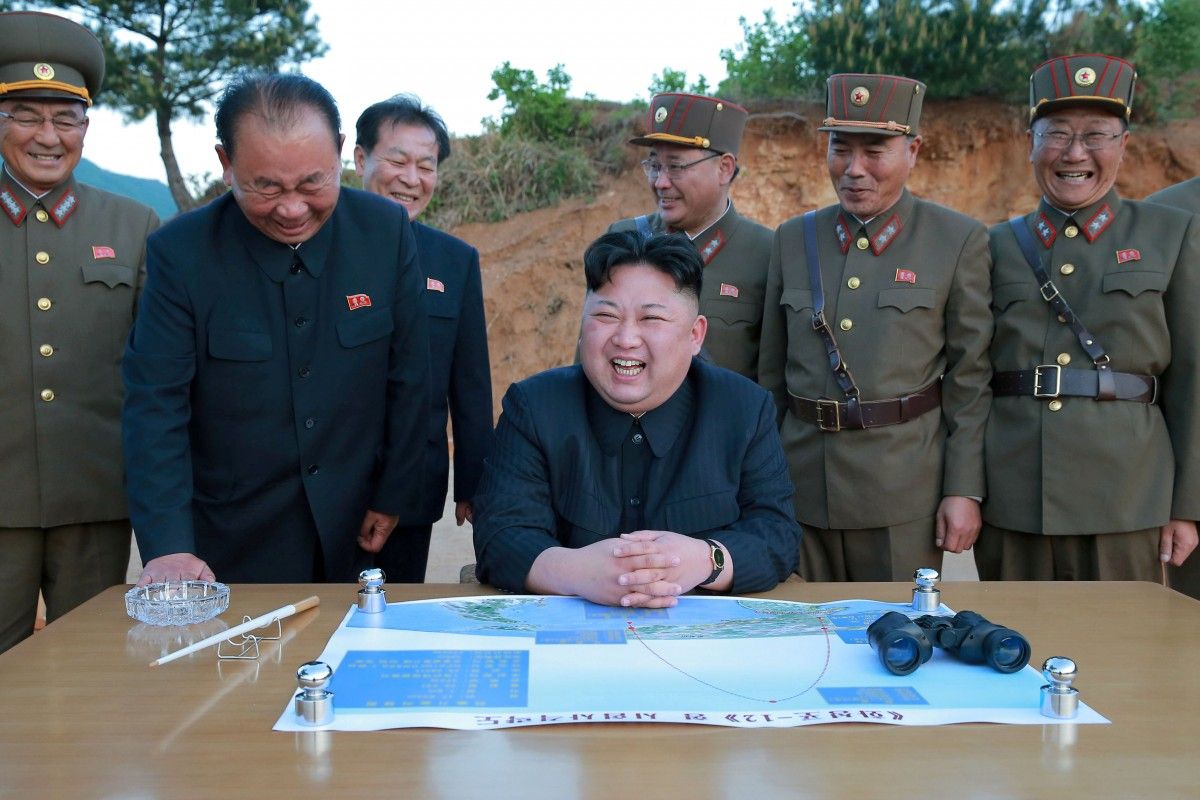 The new analysis completed last month by the Defense Intelligence Agency comes on the heels of another intelligence assessment that sharply raises the official estimate for the total number of bombs in the communist country’s atomic arsenal. The U.S. calculated last month that up to 60 nuclear weapons are now controlled by North Korean leader Kim Jong Un. Some independent experts believe the number of bombs is much smaller, reads the report.

The findings are likely to deepen concerns about an evolving North Korean military threat that appears to be advancing far more rapidly than many experts had predicted. U.S. officials last month concluded that Pyongyang is also outpacing expectations in its effort to build an intercontinental ballistic missile capable of striking cities on the American mainland.

"They will be met with the fire and fury and frankly power, the likes of which this world has never seen before," Trump said.

Earlier Tuesday, North Korea described a new round of United Nations sanctions as an attempt "to strangle a nation" and warned that in response "physical action will be taken mercilessly with the mobilization of all its national strength."

If you see a spelling error on our site, select it and press Ctrl+Enter
Tags:NorthKoreamissilenuclearweapons