A car rammed into a group of soldiers in a Parisian suburb of Levallois-Perret on Wednesday, injuring six in what its mayor called a deliberate act, Reuters reports. 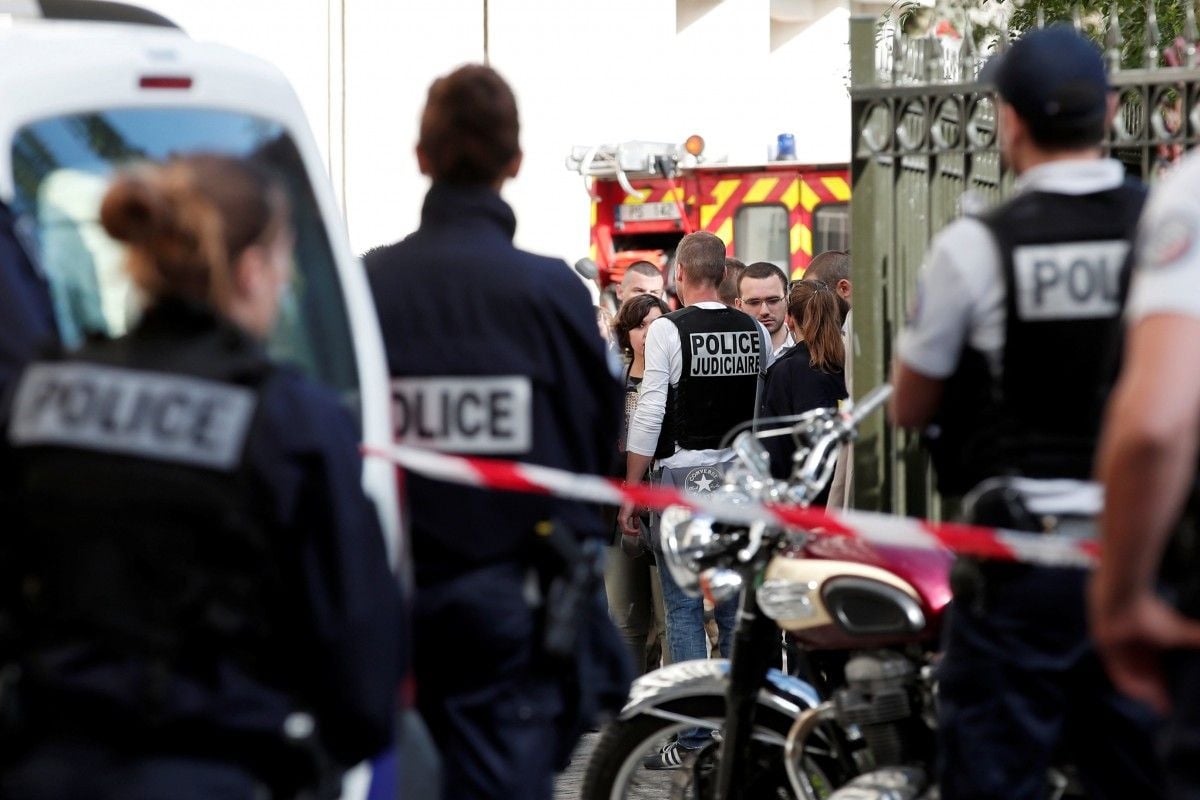 Local Mayor Patrick Balkany said a BMW parked in an alley drove into the soldiers as they left their barracks to go on patrol duty, according to Reuters.

Police said two of the six were seriously injured.

Speaking to broadcaster BFM TV, Balkany said that what he called a "disgusting" act of aggression was "without any doubt" premeditated.

Read alsoFar-right plot to assassinate French president in front of Donald Trump foiled – mediaFrance's police department said in a message on Twitter that a search for the vehicle was under way.

France remains on maximum alert after a string of attacks in which Islamist militants or Islamist-inspired attackers have killed more than 230 people over the past two years.

If you see a spelling error on our site, select it and press Ctrl+Enter
Tags: #France#Paris#terrorattack
Latest news