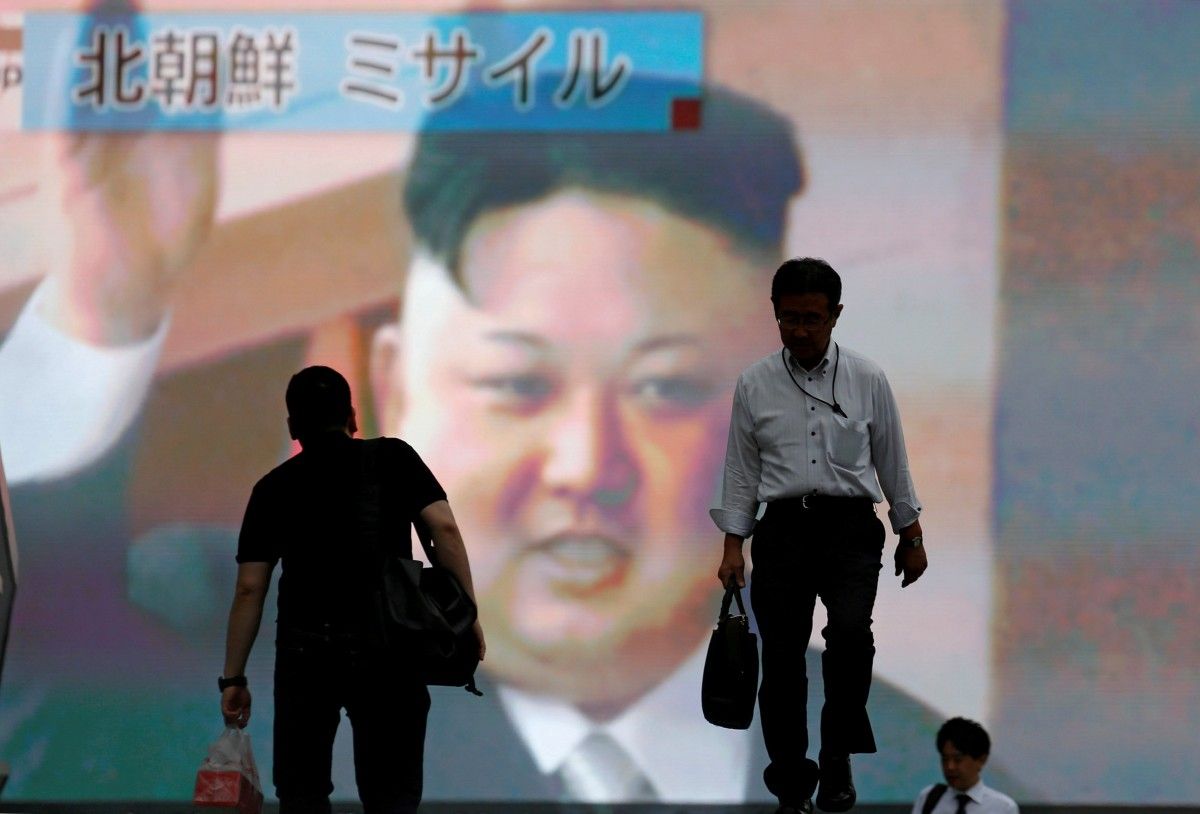 "This resolution was adopted on August 5, 2017, in response to the Democratic People's Republic of Korea (DPRK)'s ongoing nuclear-weapon and ballistic missile-development activities, in violation and flagrant disregard of previous UN Security Council resolutions," the European Council said in a press release.

The decision brings the total number of persons under restrictive measures against the DPRK to 62 persons and 50 entities as listed by the UN. In addition, 41 persons and seven entities are designated by the EU autonomously.

Read alsoN.Korea defies Trump, says to attack Guam by mid-August - mediaThe Council will work on the swift transposition of the other sanctions included in UN Security Council resolution 2371.

The EU has implemented all UN Security Council resolutions adopted in response to the DPRK's nuclear programs and nuclear weapons, other weapons of mass destruction and ballistic missile programs. In addition, the EU has also imposed autonomous restrictive measures against the DPRK, complementing and reinforcing the UN sanctions regime.

The legal acts were adopted by written procedure. They will be published in the Official Journal of August 11.

If you see a spelling error on our site, select it and press Ctrl+Enter
Tags:sanctionsNorthKoreaEUCouncil