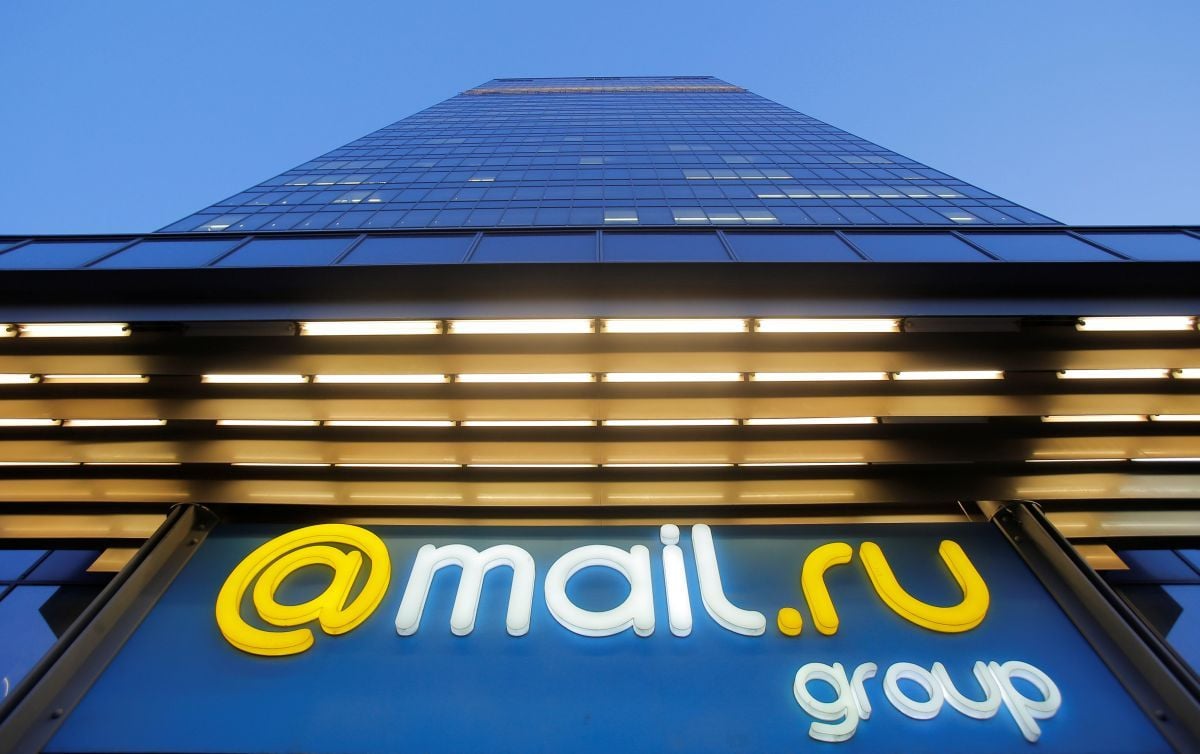 The new guidance takes into account the impact of a ban in May by the Ukrainian government on Mail.ru products, part of a package of restrictions on Russian internet firms that Kyiv said was intended to guard against cyber threats.

Mail.ru said the negative effect of the ban was estimated at around 1.5 percent of total revenues in 2017. In May, the company also said the ban would not affect its targets.

The company reported a 36.8 percent jump in second-quarter revenues, including all acquisitions on a pro forma basis, to 13 billion rubles, driven by strong growth in online advertising, games and paid services on its popular social networking sites.

"2017 remains an investment year for us and we continue to significantly invest and expand our new projects which, at this stage, are not contributing to EBITDA," Mail.ru said.

Russia's second biggest mobile operator Megafon bought a majority stake in Mail.ru earlier this year. Mail.ru itself has also made a number of acquisitions in the past few months, expanding in games, food delivery and ride-sharing services.