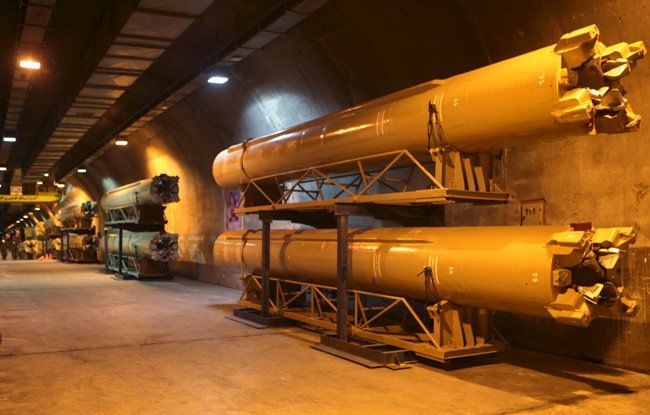 The measure came in retaliation to legislation passed by U.S Congress and signed by U.S. President Donald Trump in early August to impose new sanctions on Iran over its missile program, according to Reuters.

Iran denies its missile program violates a U.N. resolution which endorsed Tehran's 2015 nuclear deal with world powers and calls upon the Islamic Republic not to conduct activities related to ballistic missiles designed to deliver nuclear weapons. Tehran says it does not design such missiles.

Read alsoU.S. and Iran are heading toward crisis – Washington PostThe Iranian plan would require Iran's government and armed forces to draw up a strategy to counter U.S. violations of human rights around the world, and to support Iranian bodies and individuals affected by U.S. sanctions.

The measure would also allocate over $260 million each to Iran's ballistic missile program and the Quds Force - the external arm of the Islamic Revolutionary Guard Corps, which has been deployed to battlefields in Iraq and Syria.

Deputy Foreign Minister Abbas Araqchi told members of parliament that the government backed the bill, which he said "was designed wisely so that it does not violate the (nuclear deal) and provide excuses for opposing sides", state news agency IRNA reported.

The bill must now pass a second vote before being submitted to a clerical body for final approval and passage into law.

If you see a spelling error on our site, select it and press Ctrl+Enter
Tags:USAIranfundingmissilesretaliation