The UN Commission of Inquiry on Syria has gathered enough evidence for President Bashar al-Assad to be convicted of war crimes, a prominent member of the commission, Carla del Ponte, said in remarks published on Sunday, according to Reuters. 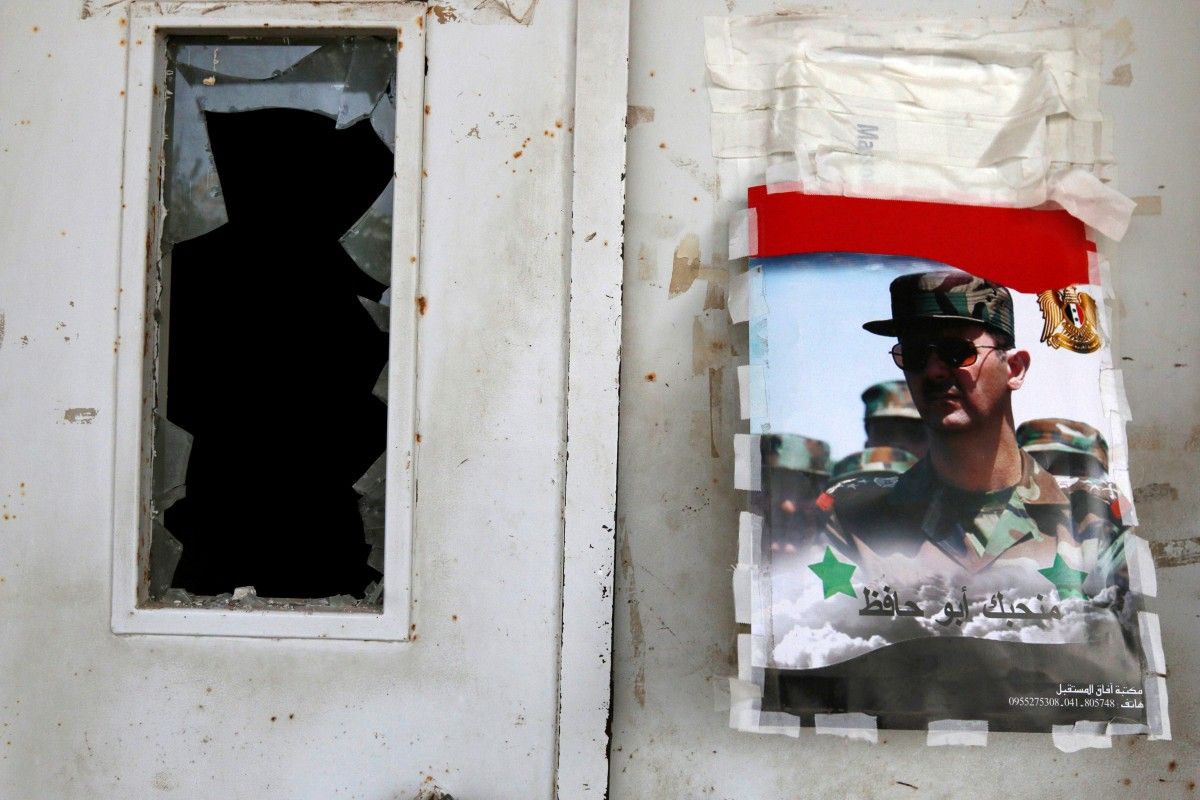 Asked in an interview with Swiss newspaper SonntagsZeitung whether there was enough evidence for Assad to be convicted of war crimes, she said: "Yes, I am convinced that is the case. That is why the situation is so frustrating. The preparatory work has been done. Despite that, there is no prosecutor and no court," Reuters reports.

Del Ponte, 70, who prosecuted war crimes in Rwanda and former Yugoslavia, announced last week that she was stepping down from her role in frustration at the U.N. Security Council's failure to continue the commission's work by setting up a special tribunal for Syria that could try alleged war criminals.

The commission was set up in August 2011 and has regularly reported on human rights violations, but its pleas to observe international law have largely fallen on deaf ears.

Read alsoIran eyes more funds for missiles after U.S. sanctionsAlthough the United Nations is setting up a new body to prepare prosecutions, there is no sign of any court being established to try war crimes committed in the six-and-a-half year-old war. Nor is there any intention by the U.N. Security Council to refer the situation to the International Criminal Court in the Hague.

"For six years, the commission has investigated. Now a prosecutor should continue our work and bring the war criminals before a special court. But that is exactly what Russia is blocking with its veto in the U.N. Security Council," del Ponte was quoted as saying.

Read alsoReuters: Russia, China block U.N. sanctions on Syria over gas attacksRussia, a close ally of Assad's government, has a veto on the Security Council as one of its five permanent members.

Asked which of the parties to the conflict the commission had primarily investigated, she said: "They all committed war crimes. Therefore we investigated all of them."

If you see a spelling error on our site, select it and press Ctrl+Enter
Tags: #Russia#Syria#UnitedNations#investigation#Assad#veto#warcrimes
Latest news