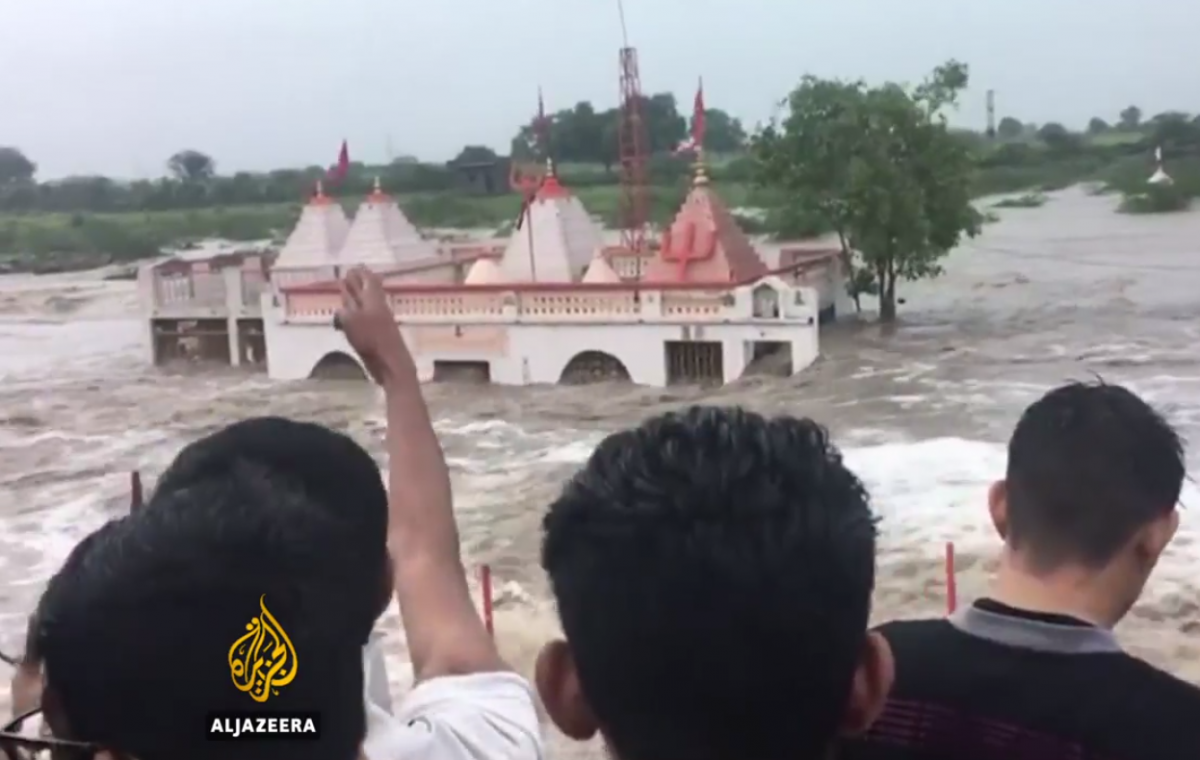 The toll could go higher as three dozen people were reported missing. Another 17 were injured, according to Reuters.

The heavy rain, which mainly hit the country’s southern plains, led to the evacuation of 5,000 people, a Home Ministry official said.

More than 30 people were reported dead on Saturday.

"The number of dead could increase as we are still compiling the final tally," said Laxmi Pun, an aide to Home Minister Janardan Sharma, told Reuters.

Read alsoTrain collision near Egypt's Alexandria kills at least 36The Red Cross estimated 100,000 people were affected by the disaster, with one official describing how the storm had cut off communication and electricity, adding to the challenges in rescuing people and distributing aid supplies such as food and water to displaced people.

Monsoon rains which start in June and continue through September are important for farm-dependent Nepal, but they also cause havoc each year.

If you see a spelling error on our site, select it and press Ctrl+Enter
Tags:casualtiesfloods