Seattle Mayor Ed Murray expressed his displeasure in a Confederate statue Lake View Cemetery. On Thursday, he officially asked for its removal. That and the removal of the Lenin statue in Fremont, according to MYNorthwest. 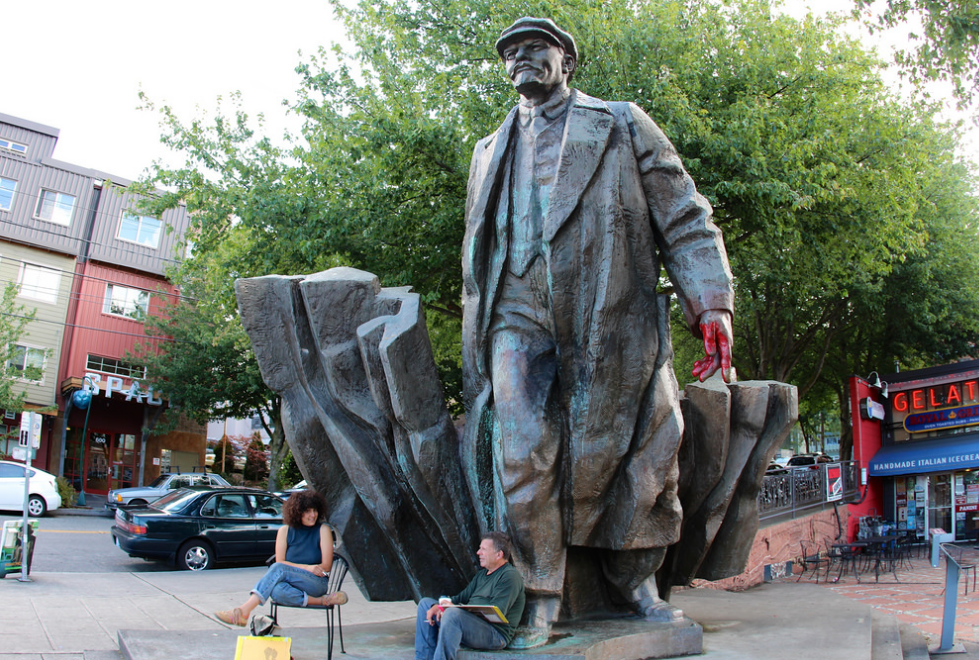 "In the last few days, Seattleites have expressed concerns and frustration over symbols of hate, racism and violence that exist in our city. Not only do these kinds of symbols represent historic injustices, their existence causes pain among those who themselves or whose family members have been impacted by these atrocities," Murray said in a statement.

Read alsoTen Soviet monuments not yet dismantled in Kyiv (List)"We should remove all these symbols, no matter what political affiliation may have been assigned to them in the decades since they were erected. This includes both confederate memorials and statues idolizing the founder of the authoritarian soviet regime. Both are on private property, but I believe the confederate memorial at Lake View Cemetery and the Lenin statue in Fremont should be removed. We should never forget our history, but we also should not idolize figures who have committed violent atrocities and sought to divide us based on who we are or where we came from," he said.