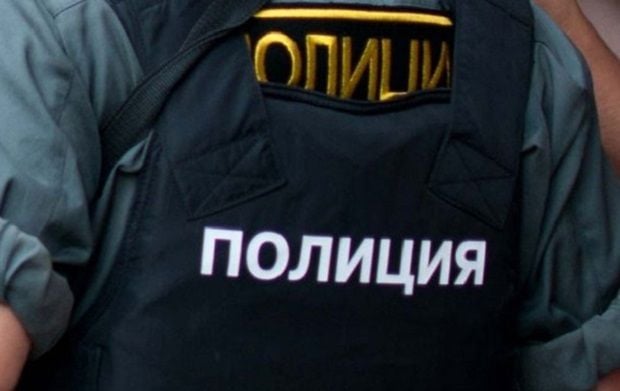 "A man was running along the main streets stabbing people," Reuters wrote with reference to TASS.

The law enforcement committee said on its web site "the attacker has been killed."

Read alsoUkraine MFA condemns terrorist attack in BarcelonaThe identity and motives behind the attack are yet to be figured out by local law enforcers.

As UNIAN reported earlier, a stabbing attack had been reported in the city of Turku, Finland. The perpetrator was shot in the leg and detained after killing at least two of his victims and injuring another six.