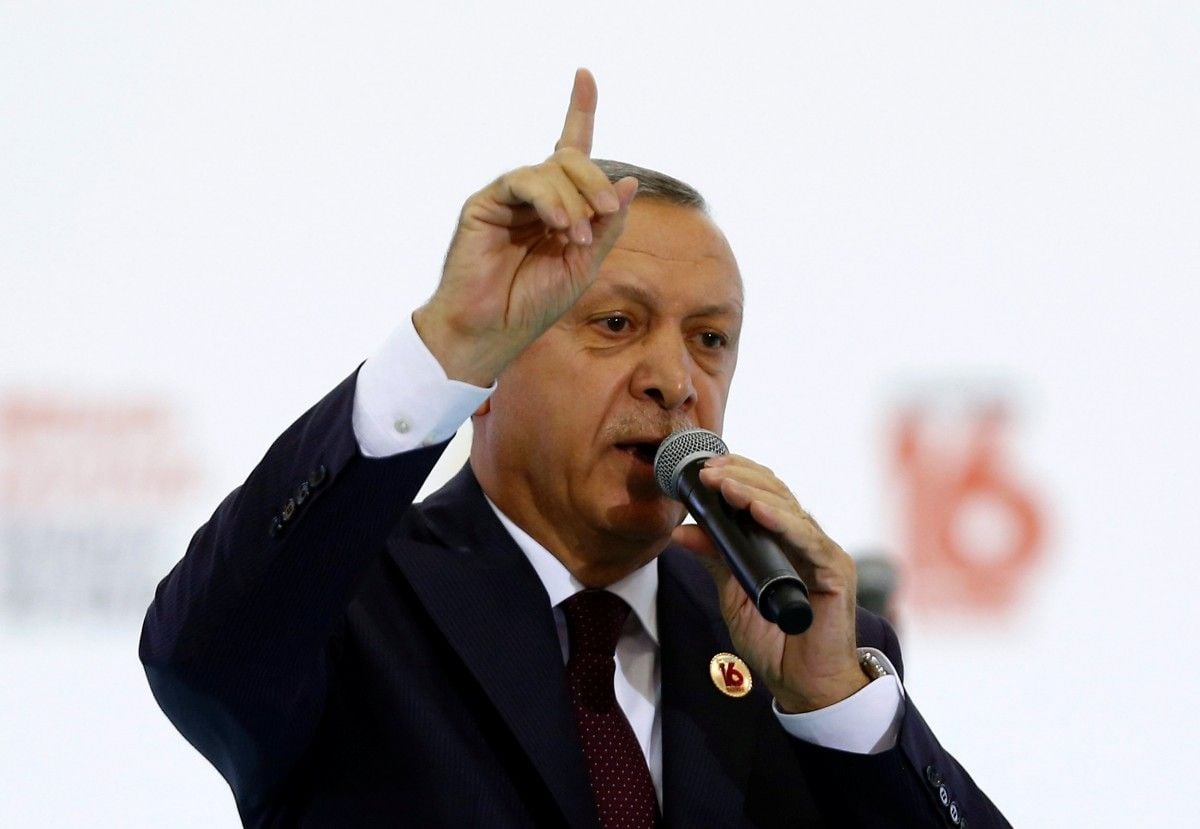 Erdogan launched his personal attack on Sigmar Gabriel in a speech to supporters in the southwestern province of Denizli on August 19, RFE/RL reported.

"He does not know his place. How are you speaking to the president of Turkey? Know your place," he said.

Erdogan made the comments a day after he urged ethnic Turks in Germany to vote against the Christian Democrats (CDU), Social Democrats (SPD), and the Green Party in next month's general elections saying they were "all enemies of Turkey."

About 1 million ethnic Turks living in Germany can vote. A majority of them backed Erdogan in an April referendum.

Relations between the two NATO allies have been deteriorating for more than a year, particularly since the July 2016 coup attempt in Turkey during which at least 240 people died.

Erdogan blamed U.S.-based cleric Fethullah Gulen over the coup plot and accused Berlin of protecting his supporters. The cleric has denied any involvement in the plot.

If you see a spelling error on our site, select it and press Ctrl+Enter
Tags:ErdoganTurkeyGermanyGabriel