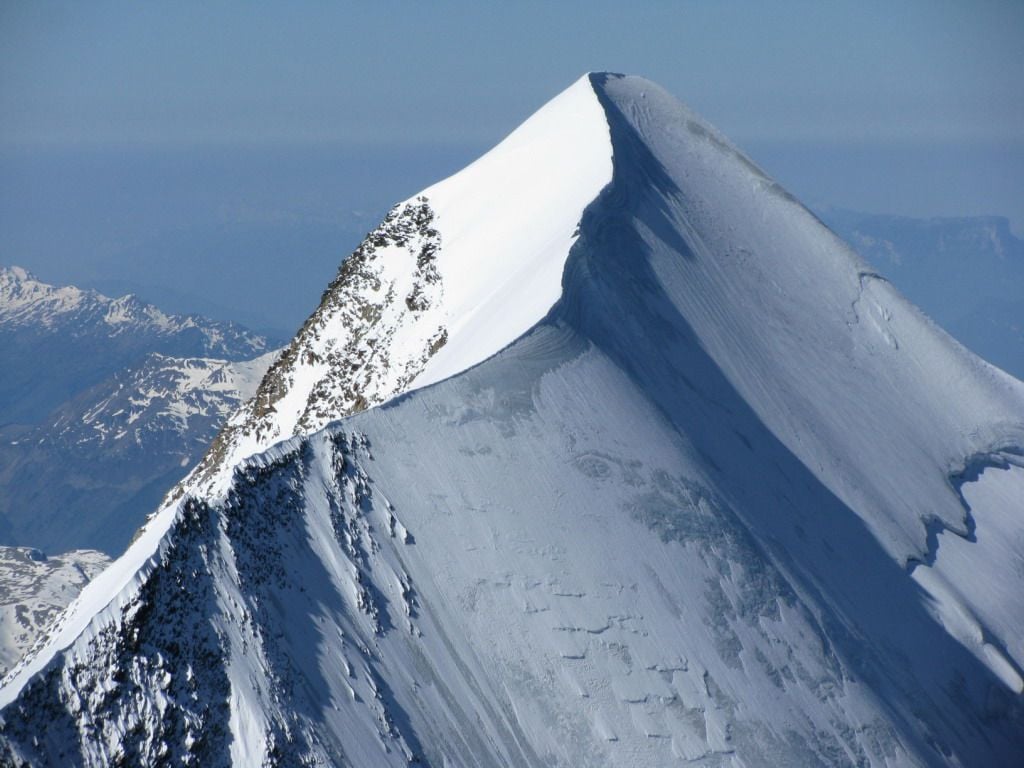 The 42-year-old became trapped in an overnight storm on the 4,810m mountain, The Straits Times reported.

The climber had alerted mountain rescuers that he was in trouble, but they could not come to his aid because of the poor conditions.

"He had lost track of where he was, so he sent a signal around 10 pm," said the mountain unit of the gendarmerie in nearby Chamonix.

Read alsoRescuers find Ukrainian climber who fell from cliff on Mount Elbrus"But it was impossible to launch a rescue operation because the mountain was in the middle of a major storm," the gendarmerie added, citing poor visibility.

The weather had improved enough by Saturday morning to allow a rescue helicopter to search for the man, whose body was found at an altitude of 4,000m.

There have been a series of fatal accidents on the mountain in the past month, with climbers from France, the Czech Republic and South Korea also killed while trying to scale its heights.

The search for a missing Japanese climber was called off last Sunday.