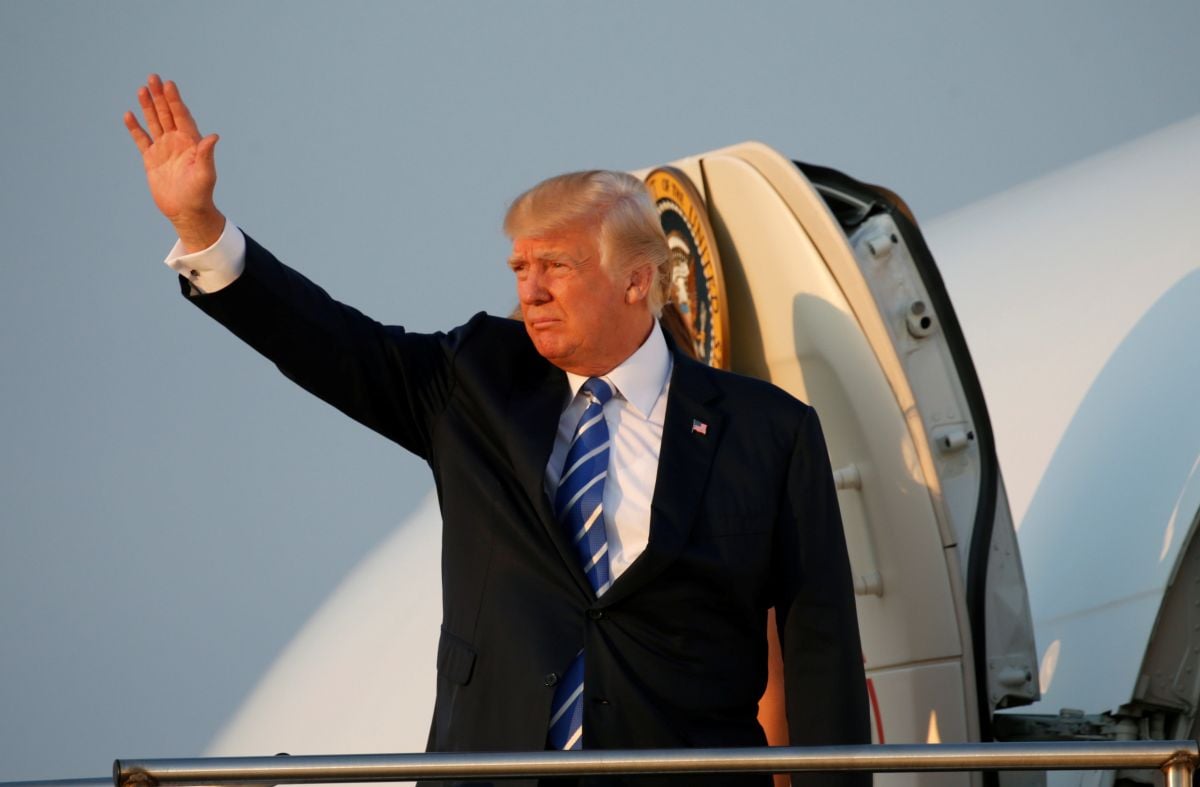 The White House released a statement on Sunday saying that Mr. Trump will address the nation's troops and the American people on Monday evening from Fort Myer in Arlington, Virginia, "to provide an update on the path forward for America's engagement in Afghanistan and South Asia," according to CBS News.

Officials expect Mr. Trump to announce a strategy that meets the requests of commanders in the field, allows for the deployment of around 4,000 more U.S. troops, and aggressively pushes Pakistan to stop acting as a safe haven for terrorists.

Read alsoSen.Rohrabacher meets Assange, to brief TrumpGeneral Joseph Votel, head of U.S. Central Command, visited Pakistan and Afghanistan over the weekend to lay the groundwork. Labeling Pakistan a state sponsor of terrorism is one of the more extreme choices that has been considered, along with lesser pressure points such as reductions in aid and no longer designating Pakistan a non-NATO ally, Brennan reports.

Read alsoHuge bomb blast kills dozens, wounds hundreds in Afghan capital – mediaOfficials in the region and Washington caution that until Mr. Trump announces his own decision, the plan could be further altered.

If you see a spelling error on our site, select it and press Ctrl+Enter
Tags:USATrumpstrategyAfghanistan