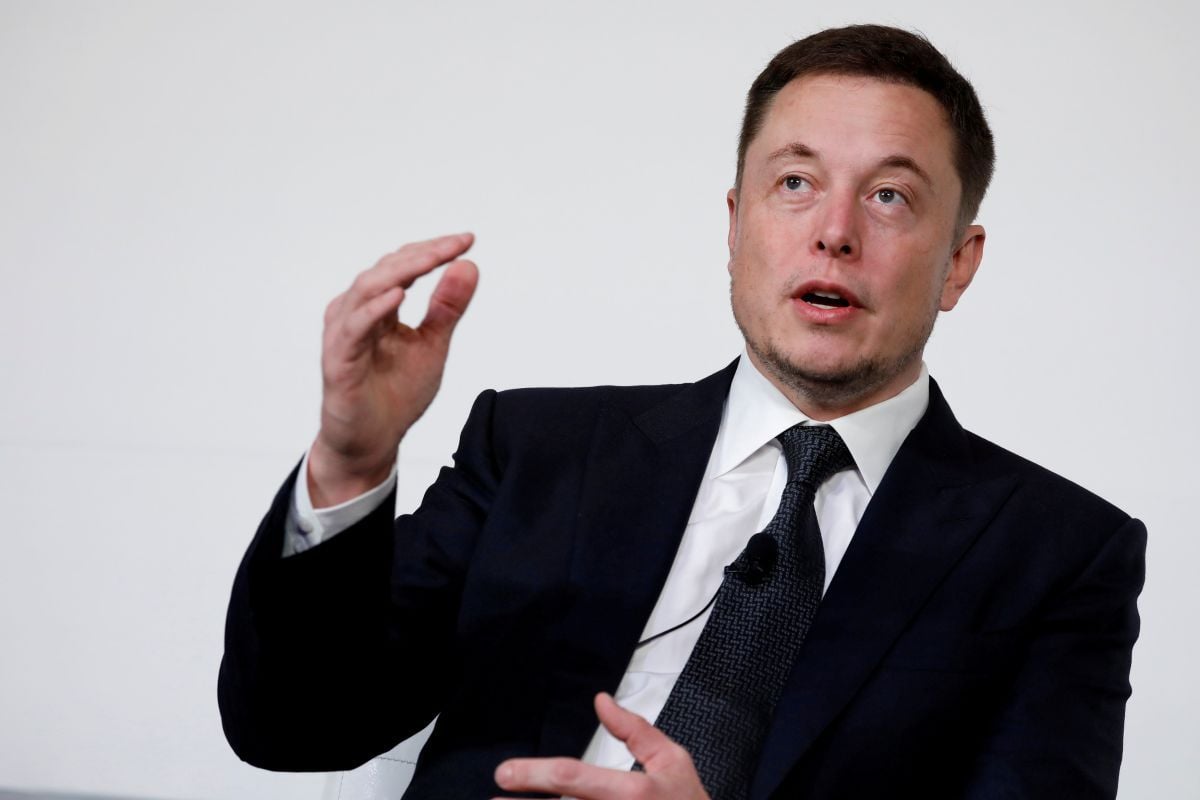 The UN recently voted to begin formal discussions on such weapons which include drones, tanks and automated machine guns. Ahead of this, the group of founders of AI and robotics companies have sent an open letter to the UN calling for it to prevent the arms race that is currently under way for killer robots, according to The Guardian.

In their letter, the founders warn the review conference of the convention on conventional weapons that this arms race threatens to usher in the “third revolution in warfare” after gunpowder and nuclear arms.

Read alsoTesla founder, Ukraine PM talk battery solutions in UkraineThe letter, launching at the opening of the International Joint Conference on Artificial Intelligence (IJCAI) in Melbourne on Monday, has the backing of high-profile figures in the robotics field and strongly stresses the need for urgent action, after the UN was forced to delay a meeting that was due to start Monday to review the issue.

The founders call for “morally wrong” lethal autonomous weapons systems to be added to the list of weapons banned under the UN’s convention on certain conventional weapons (CCW) brought into force in 1983, which includes chemical and intentionally blinding laser weapons.

Read alsoU.S. Navy conducts live-fire test of the world's first active laser weapon – mediaMusk, one of the signatories of the open letter, has repeatedly warned for the need for pro-active regulation of AI, calling it humanity’s biggest existential threat, but while AI’s destructive potential is considered by some to be vast it is also thought be distant.

If you see a spelling error on our site, select it and press Ctrl+Enter
Tags:banUnitedNationsweaponsTeslaGoogleElonMusk