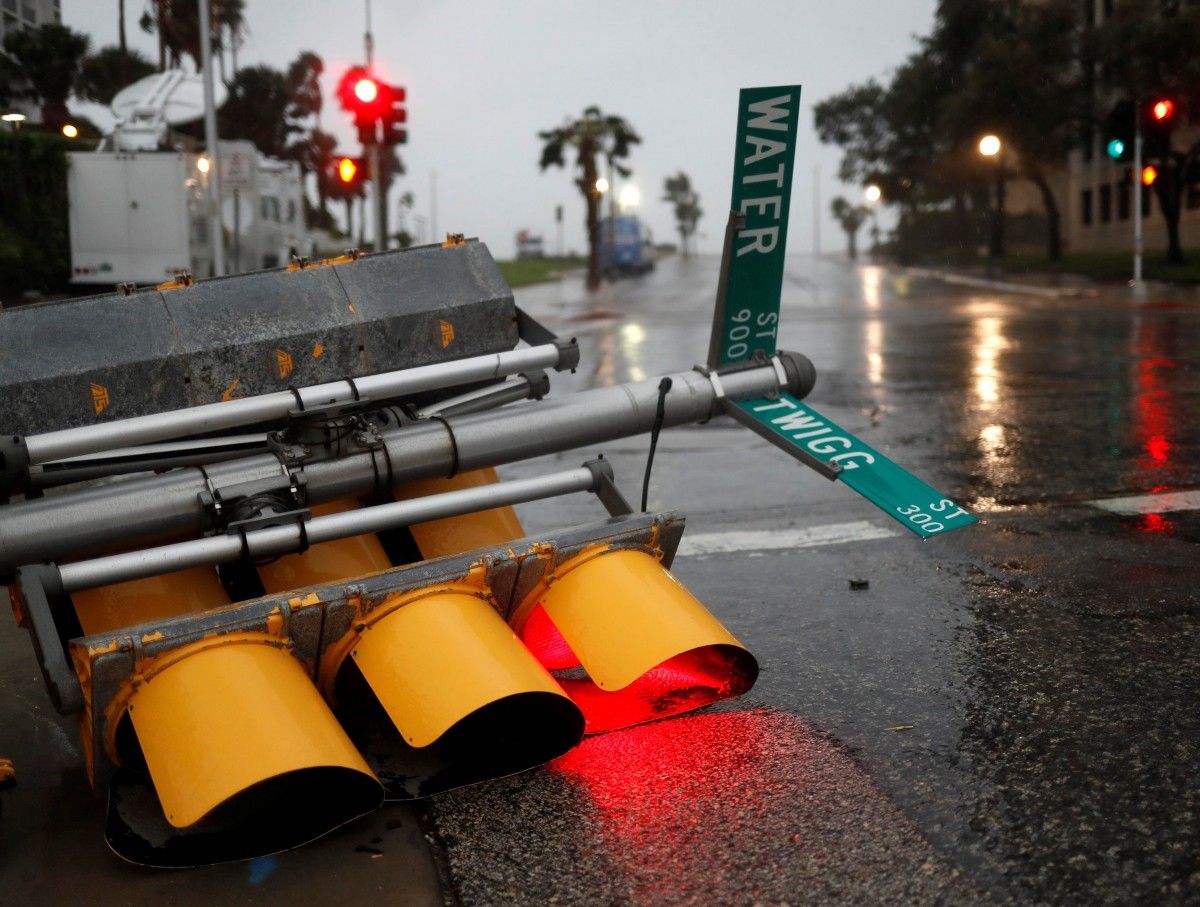 Thousands of people fled as the category four hurricane approached, while those who remained behind stocked up on food and water and put their final preparations into place as the storm loomed off the coast, ABC reported.

No casualties have been reported yet.

An estimated 155,000 customers were left without electricity in Corpus Christi and surrounding areas as of 01:00 local time, AEP Texas said.

At the request of the Governor of Texas, I have signed the Disaster Proclamation, which unleashes the full force of government help!

If you see a spelling error on our site, select it and press Ctrl+Enter
Tags:hurricaneHarveyTexas