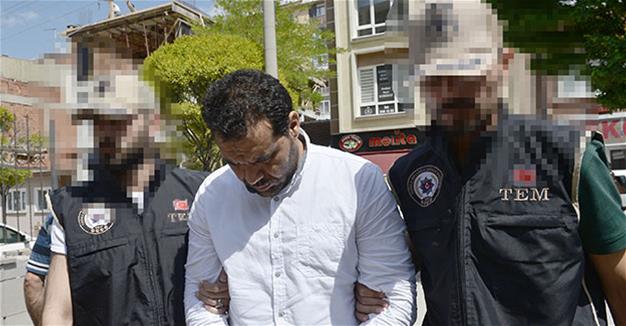 The 41-year-old Iraqi man, identified only by the initials as C.E.T., was arrested on Aug. 26 after being apprehended in a police raid on a hotel in central Eskisehir, Hurriyet Daily News wrote.

Read alsoSpanish police stop second attack after 13 killed in Barcelona – BBCThe militant was reportedly jailed in an Iraqi prison for plotting to assassinate then-Iraqi Prime Minister Nouri al-Maliki before escaping from prison with the help of the jihadist group.

Four others caught over their links to C.E.T. were sent to a deportation center after their legal procedures at a police headquarters were completed.

If you see a spelling error on our site, select it and press Ctrl+Enter
Tags:TurkeyISILarrest