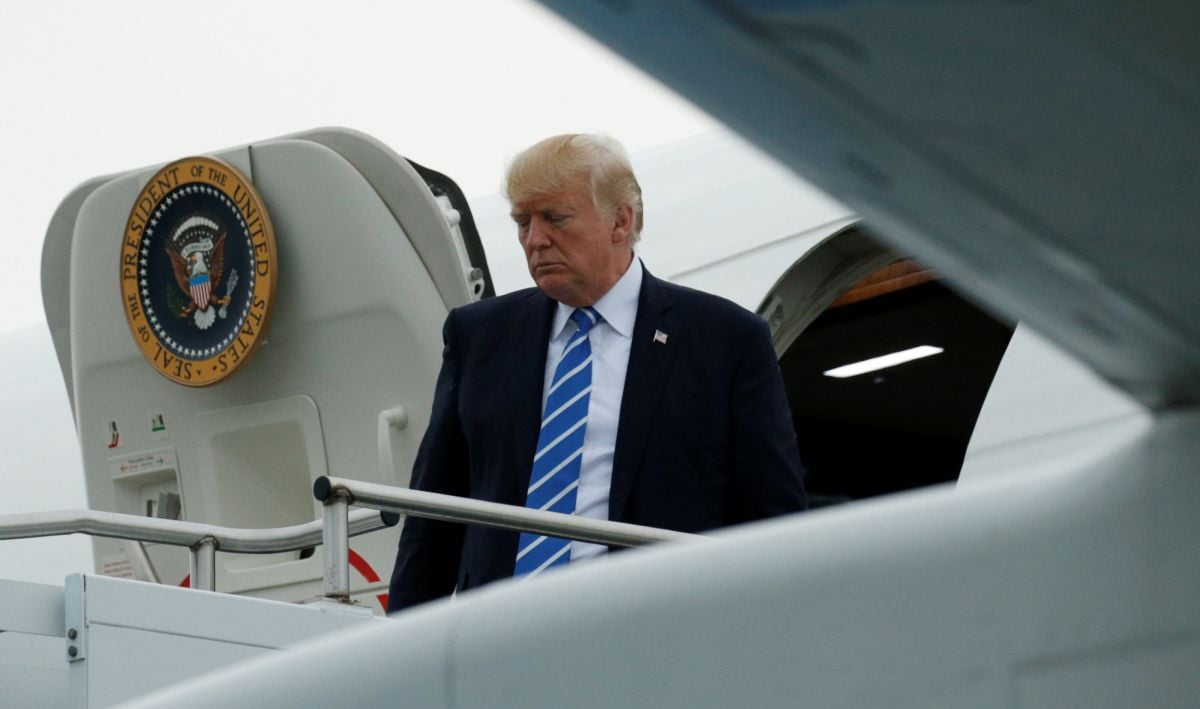 Mr. Akhmetshin gave testimony under oath for several hours on Friday, August 11, in a sign that special counsel Robert Mueller is looking at the 2016 meeting as part of his investigation into links between Donald Trump's election campaign and Russia, the FT wrote.

Read alsoFBI suspects Manafort received up to $100 mln from Party of Regions, Russia - mediaIn an interview with the Financial Times, Mr. Akhmetshin refused to comment on the grand jury appearance. "I don't know what you're talking about . . . I'm not commenting on anything," he said, adding he has "deference" for Mr. Mueller's probe and promises "full co-operation" with any investigations.

The meeting on June 9, 2016, at Trump Tower in New York has been at the center of a political storm since it was revealed that Mr. Trump's eldest son, Donald Jr, was promised information and documents that would "incriminate" his father's rival for the presidency, Hillary Clinton.

If you see a spelling error on our site, select it and press Ctrl+Enter
Tags:RussiaTrump