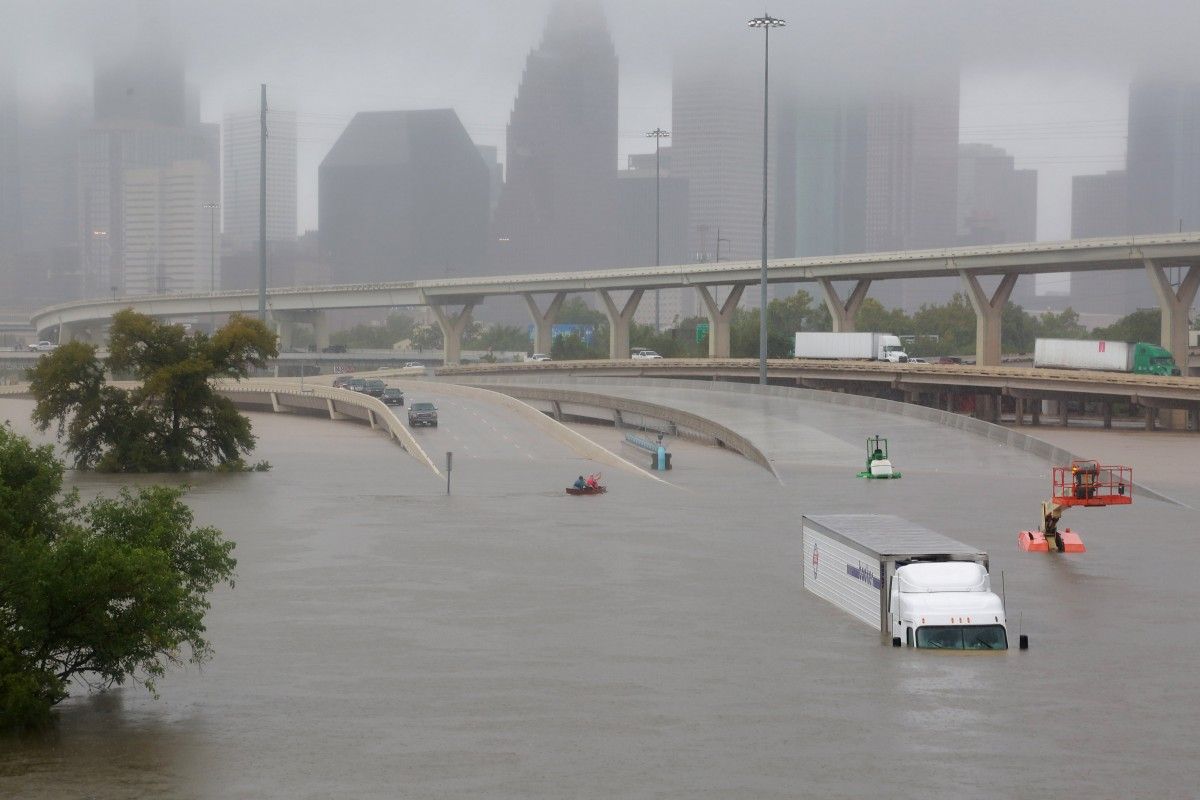 The company said it was notified at approximately 2 a.m., by the Harris County Emergency Operations Center of two explosions and black smoke coming from the plant in Crosby, as reported by Reuters.

"Organic peroxides are extremely flammable and, as agreed with public officials, the best course of action is to let the fire burn itself out," the company said.

Read alsoFlood-hit Houston imposes curfew – BBC"We want local residents to be aware that product is stored in multiple locations on the site, and a threat of additional explosion remains. Please do not return to the area within the evacuation zone."

The company evacuated remaining workers at the damaged plant on Tuesday, and Harris County ordered the evacuation of residents within a 1.5-mile (2.4-km) radius of the plant, which makes organic peroxides used in the production of plastic resins, polystyrene, paints and other products.

If you see a spelling error on our site, select it and press Ctrl+Enter
Tags:explosionTexaschemicalplant