POLITICO: U.S. Army unprepared to deal with Russia in Europe 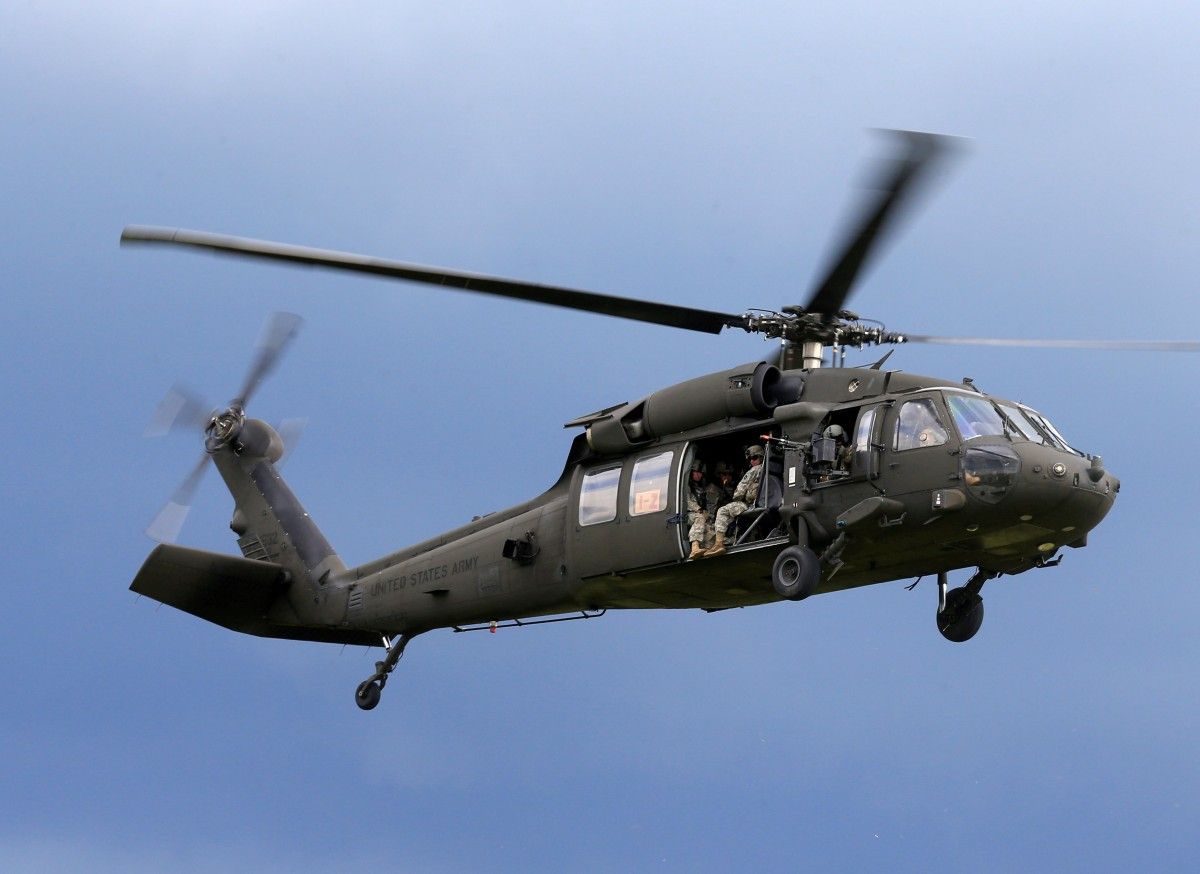 The Italy-based 173rd Airborne Brigade, a bulwark of the NATO alliance that has spent much of the past decade and a half rotating in and out of Iraq and Afghanistan, lacks "essential capabilities needed to accomplish its mission effectively and with decisive speed," according to the analysis by the brigade, a copy of which was obtained by POLITICO.

But the assessment details a series of "capability gaps" the unit has identified during recent training with Ukrainian troops with experience battling Russian-backed separatists, who have used cheap drones and electronic warfare tools to pinpoint targets for artillery barrages and devastated government armored vehicles with state-of-the-art Russian antitank missiles.

Some of the shortfalls, like the brigade's lack of air defense and electronic warfare units and over-reliance on satellite communications and GPS navigation systems, are the direct results of the Army's years of fighting in Iraq and Afghanistan, where the enemy has no air power or other high-end equipment and technology.

Read alsoRussia "informed" NATO about upcoming Zapad-2017 drills – Russian MFA"The lessons we learned from our Ukrainian partners were substantial. It was a real eye-opener on the absolute need to look at ourselves critically," Col. Gregory Anderson, who commissioned the report earlier this year during his stint as the brigade's commander, told POLITICO after it had obtained a copy of the report. "We felt compelled to write about our experiences and pass on what we saw and learned."

To fill other gaps, the report pins hope on a pair of new Army vehicle programs that could help the brigade if they are fielded soon enough.

The common thread running through the paper is the challenge posed by Russia's jammers and other electronic warfare tools.

An enemy equipped with these "could effectively neutralize a GPS system from 50 miles away using one-fifth the power of a tactical radio," the report estimates, so "we should assume that GPS will be either unavailable or unreliable for the duration of the conflict if the [brigade] faces a near-peer threat or sophisticated non-state actors."

If you see a spelling error on our site, select it and press Ctrl+Enter
Tags:RussiaEuropeUSAarmyequipment