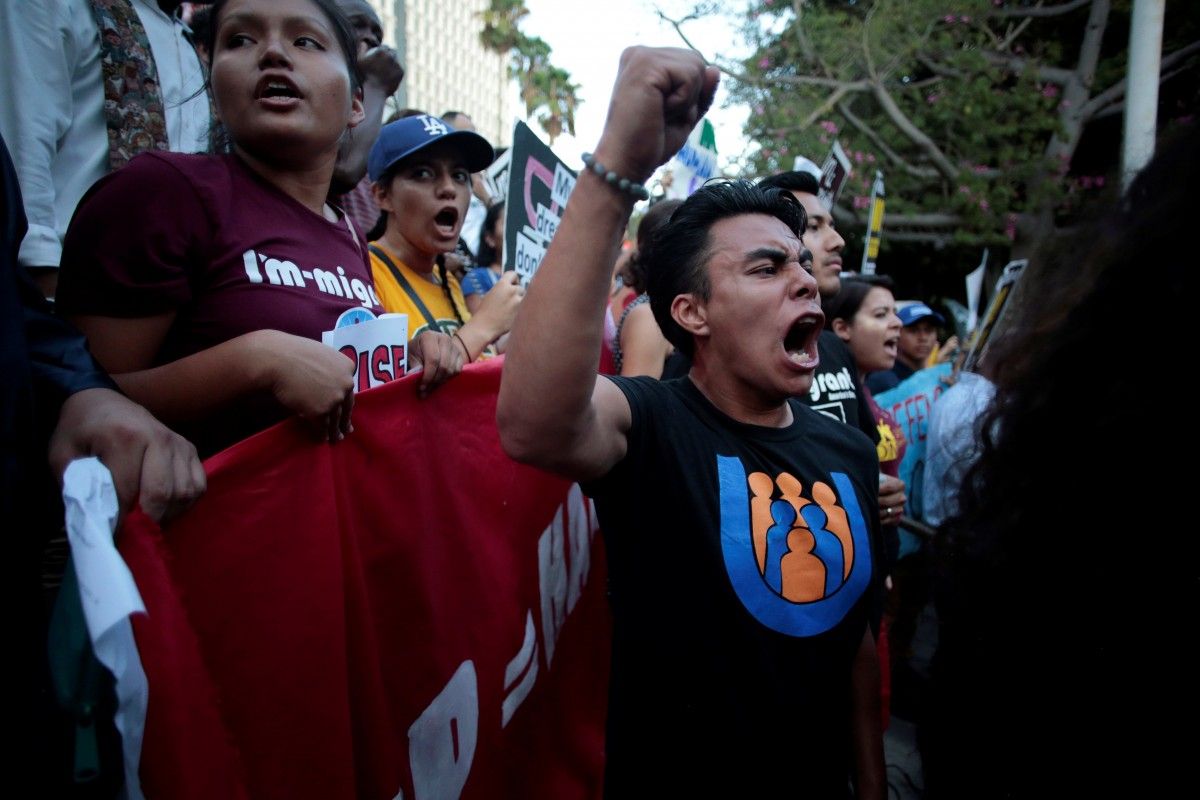 A total of 34 people have been arrested, according to the New York Police Department. No injuries to protesters or police officers have been reported, and the crowd has thinned since it started, ABC News wrote.

The demonstrations started shortly after U.S. Attorney General Jeff Sessions announced this morning that DACA is being rescinded. The program protects young people who were brought to the United States illegally as children from deportation.

Read alsoPoroshenko calls on U.S. Congress to facilitate lethal aid to UkraineSince the program's initiation in 2012 by the Obama administration, nearly 800,000 undocumented immigrants who came to the U.S. as children have been granted protection under DACA. 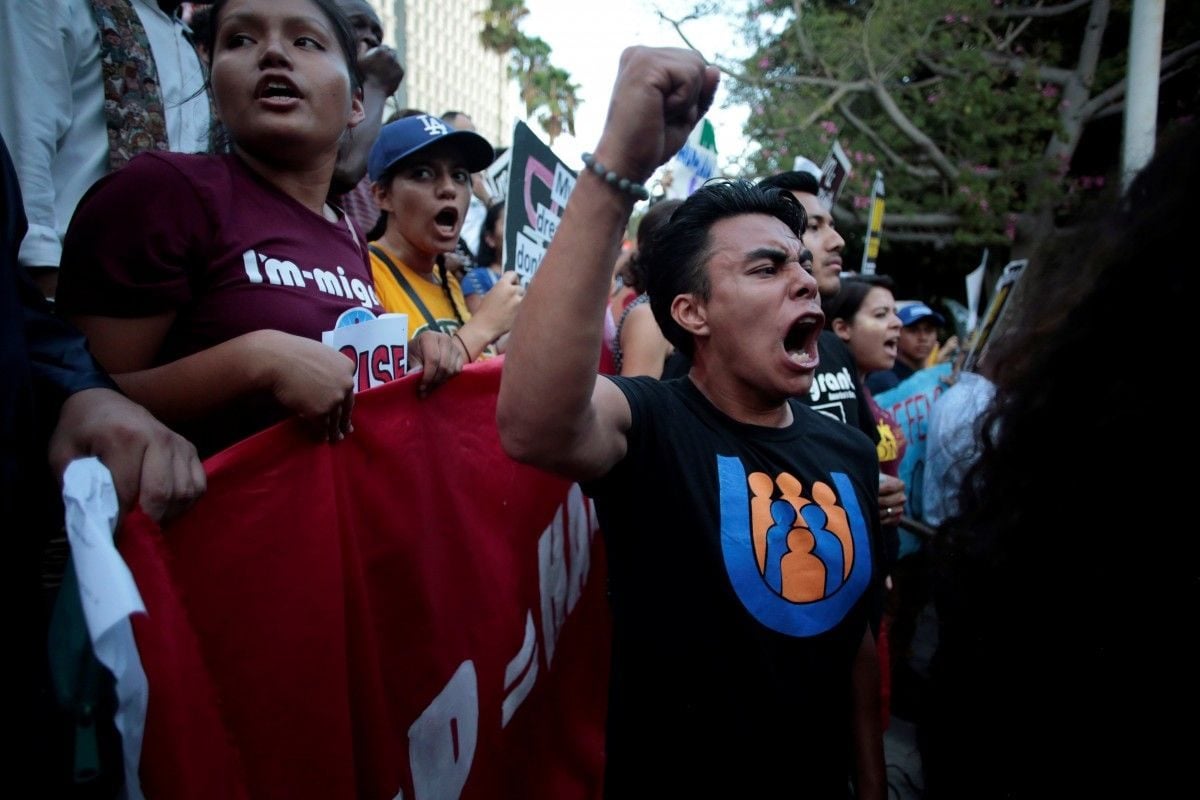 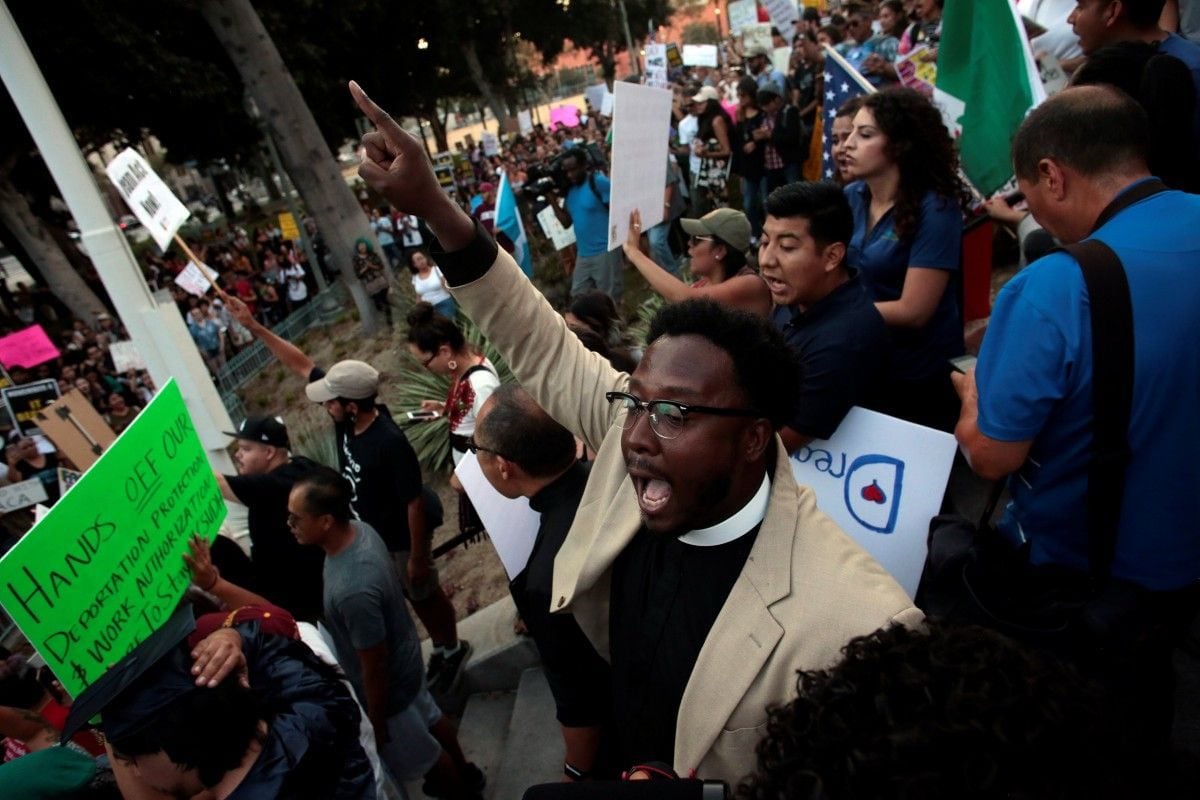 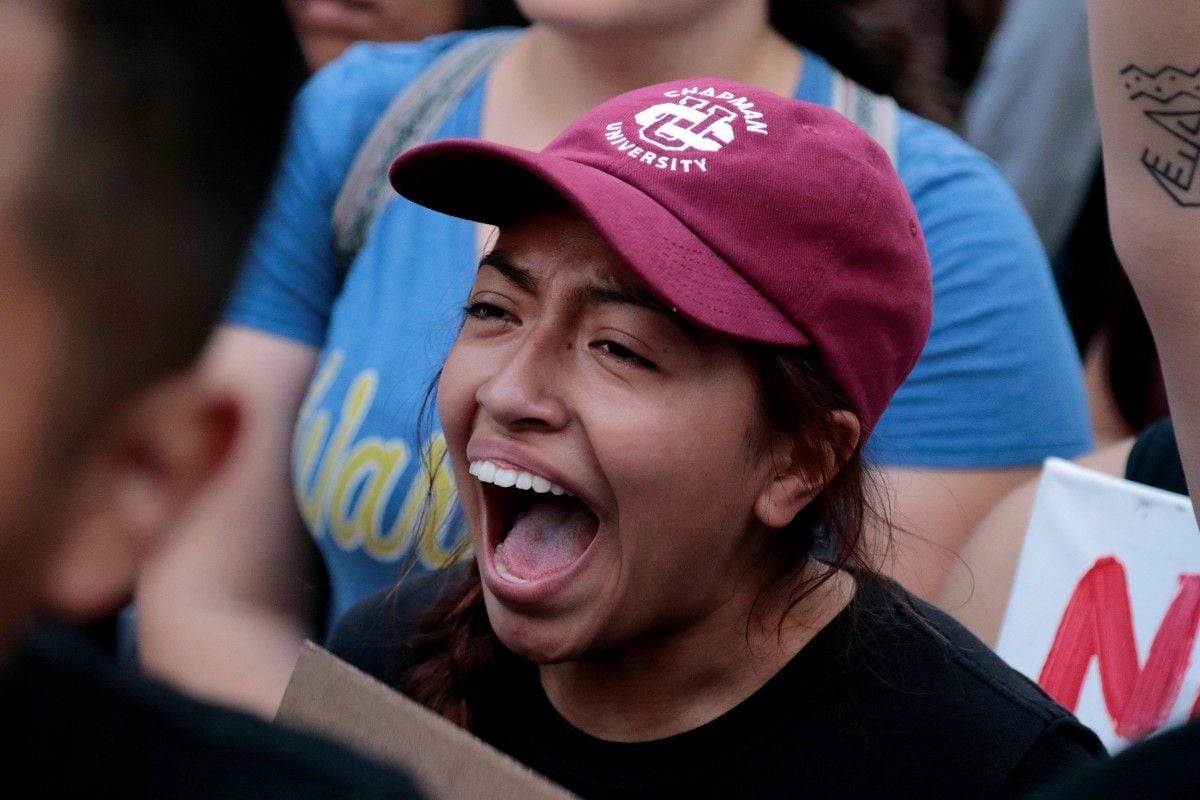 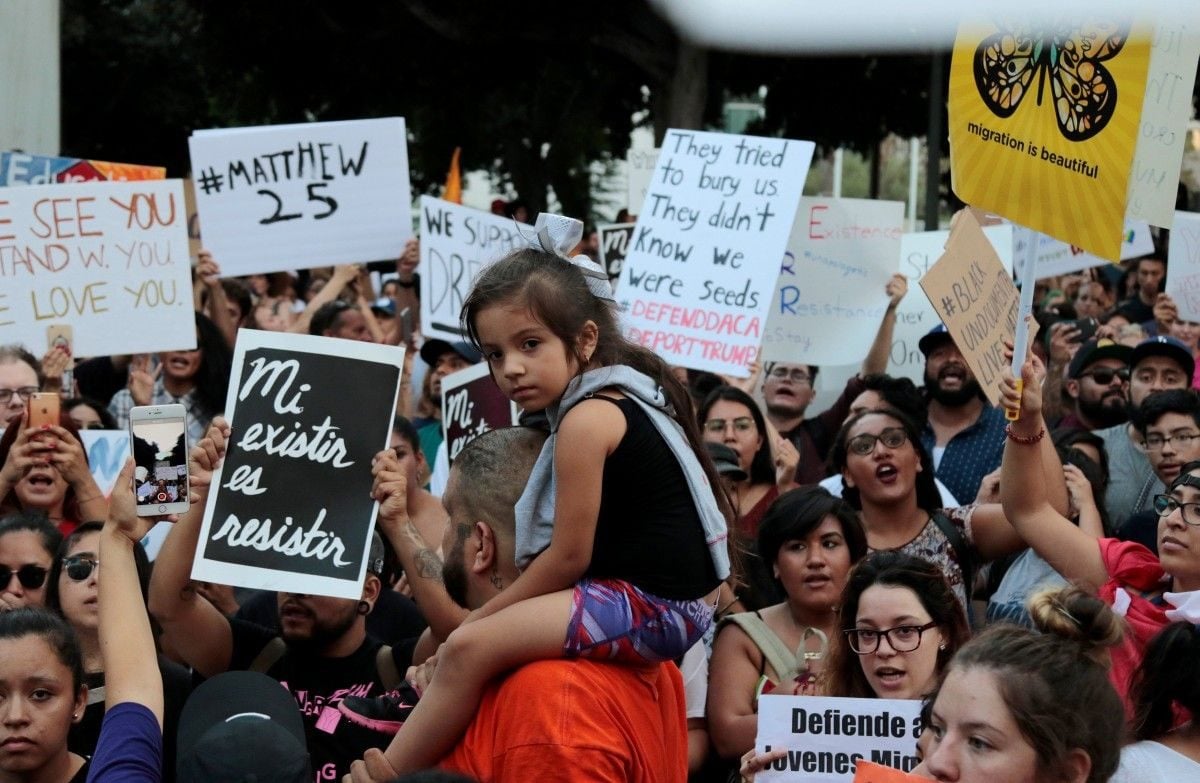 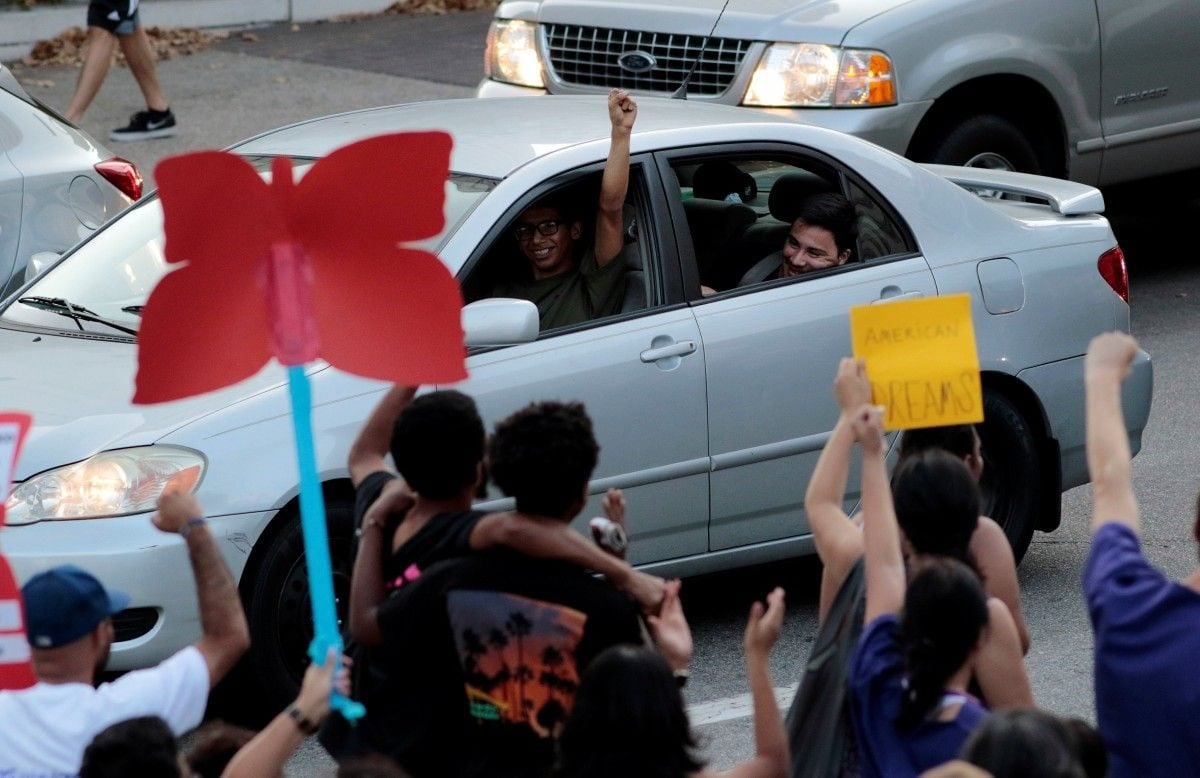 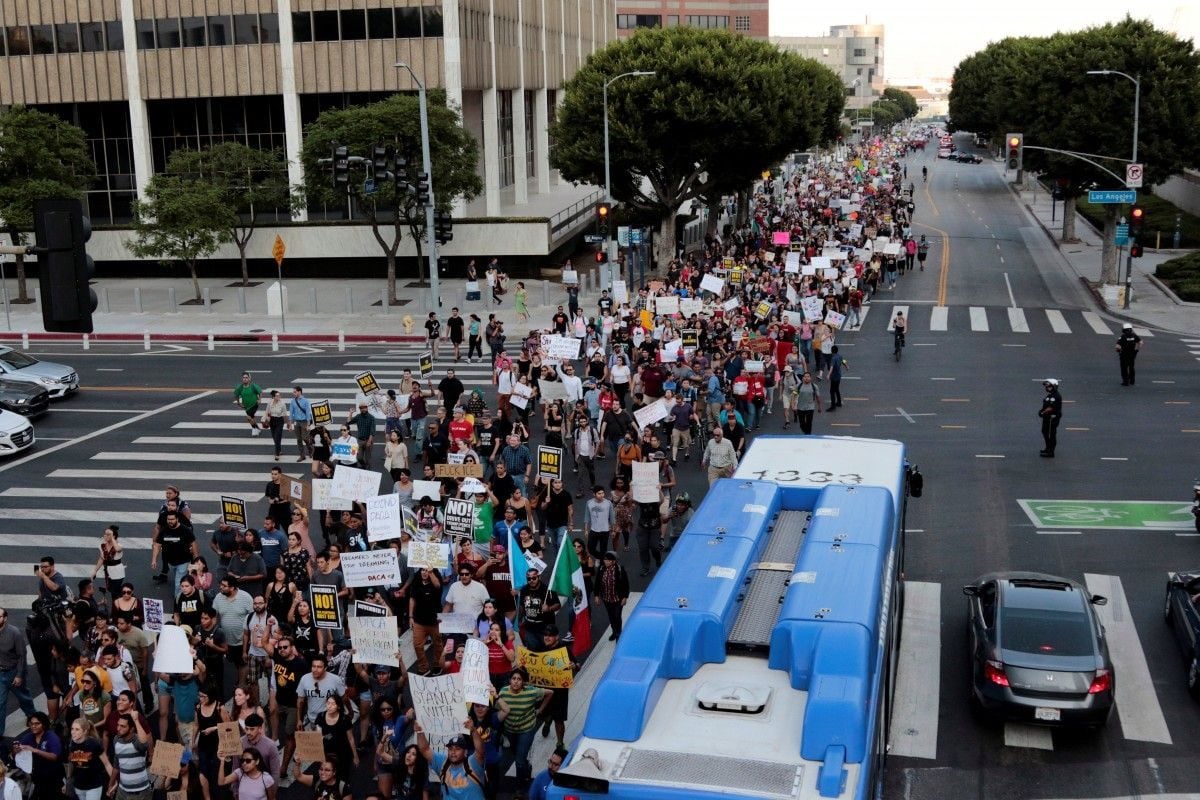 © REUTERS
If you see a spelling error on our site, select it and press Ctrl+Enter
Tags:USATrumpprotests