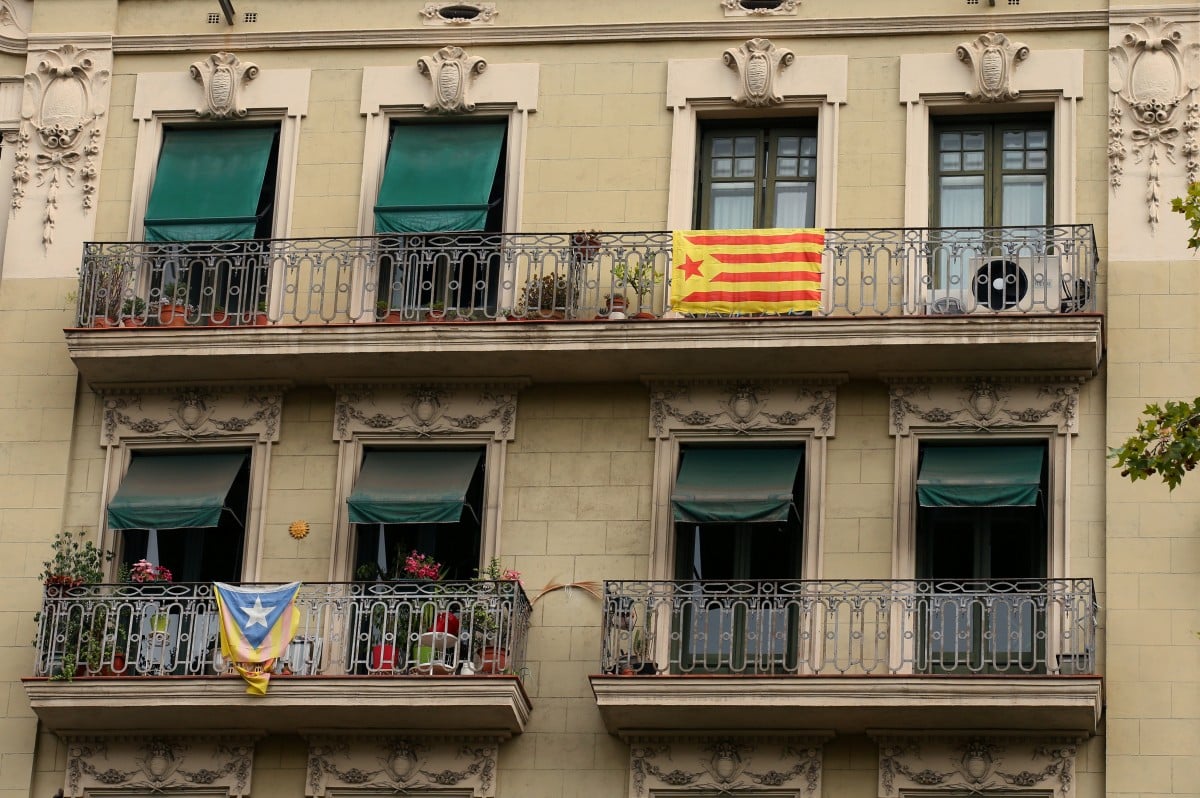 The move was widely expected after Prime Minister Mariano Rajoy announced that the government was challenging both a controversial law meant to legitimize the independence vote and a decree signed Wednesday by the regional Catalan government summoning voters for the Oct. 1 ballot, WP reports.

In response to the decision, Carles Puigdemont, Catalonia’s regional president and one of the main promoters of the referendum, said that neither central Spanish authorities nor the courts could halt their plans.

Read alsoSpanish police stop second attack after 13 killed in Barcelona – BBC“We will respond to the tsunami of lawsuits with a tsunami of democracy,” Puigdemont told local broadcaster 8TV. He also boasted that more than 16,000 people had already registered online as volunteers and that more than half of the mayors in Catalonia were supporting the vote.

Spain’s constitutional court has previously ruled that a referendum can only be called with the approval of the central authorities. But Puigdemont’s pro-independence coalition claims that the universal right to self-determination overrules Spain’s laws.

The Catalonia region, centered on Barcelona, generates a fifth of Spain’s gross domestic product and holds 7.5 million people. It self-governs in several important areas, such as police, health and education. But key areas such as taxes, foreign affairs and most infrastructures are in the hands of the Spanish government. Both Catalan and Spanish are spoken, and many Catalans feel strongly about their cultural heritage and traditions.

The central government called the move an attack against Spain’s and Catalonia’s institutional order.

If you see a spelling error on our site, select it and press Ctrl+Enter
Tags:SpaincourtsuspensionCatalonia