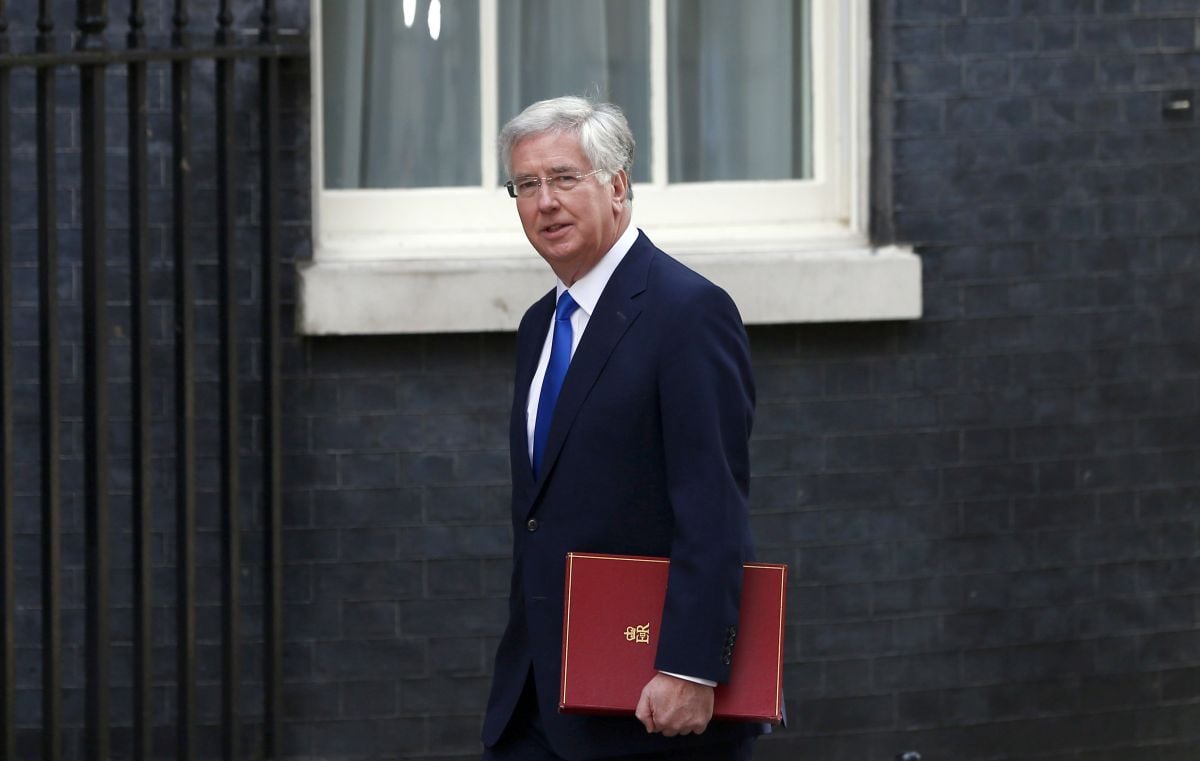 “This is the biggest exercise I think for four years, over 100,000 Russian and Belorussian troops now on NATO’s border,” Michael Fallon said on BBC, according to PeeblesshireNews.

Read alsoRussia may launch aggression during Zapad 2017 drills under pretext of protecting Russian speakers – Gen. Muzhenko“This is designed to provoke us, it’s designed to test our defences, and that’s why we have to be strong,” said the defense secretary, adding that “Russia is testing us and testing us now at every opportunity, we are seeing a more aggressive Russia, we have to deal with that.”

If you see a spelling error on our site, select it and press Ctrl+Enter
Tags:RussiaNATOBelarusprovocationUnitedKingdomWest2017Zapad2017