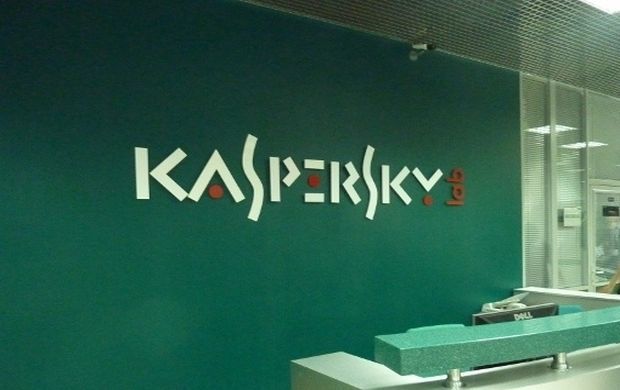 The Department of Homeland Security issued the order on September 13 following growing criticism in Congress and elsewhere about the Moscow-based company’s software products, which are widely used in the United States and elsewhere, RFE/RL reports.

A statement said executive-branch departments and agencies have up to 90 days to begin discontinuing use of Kaspersky software and remove the products from computer systems.

“The department is concerned about the ties between certain Kaspersky officials and Russian intelligence and other government agencies, and requirements under Russian law that allow Russian intelligence agencies to request or compel assistance from Kaspersky and to intercept communications transiting Russian networks,” the agency said.

Read alsoTrump's ex-adviser paid by Russia propagandist RT, Kaspersky Lab – media“The risk that the Russian government, whether acting on its own or in collaboration with Kaspersky, could capitalize on access provided by Kaspersky products to compromise federal information and information systems directly implicates U.S. national security,” it said.

Company founder Eugene Kaspersky has for years been under scrutiny both for his early education at a KGB-run school, but also because of suspicions that the company has the quiet backing of Russian security agencies, like the Federal Security Service (FSB).

Kaspersky has long denied that his company, one of Russia’s most successful technology companies, has connections to Russian intelligence agencies.

In a statement, the Russian company again denied the accusations, saying there is "no credible evidence" to back up the claims, including the allegations of Russian government ties.

"Kaspersky Lab has never helped, nor will help, any government in the world with its cyberespionage or offensive cyberefforts, and it's disconcerting that a private company can be considered guilty until proven innocent, due to geopolitical issues," it said.

At a hearing of the Senate Intelligence Committee in May, six of the U.S. intelligence community's top officials all said they would not allow the use of Kaspersky software products in their systems. And in an op-ed published in The New York Times last week, Senator Jeanne Shaheen (Democrat-New Hampshire) called Kaspersky software a "threat to our national security."

If you see a spelling error on our site, select it and press Ctrl+Enter
Tags:USAcybersecurityKaspersky