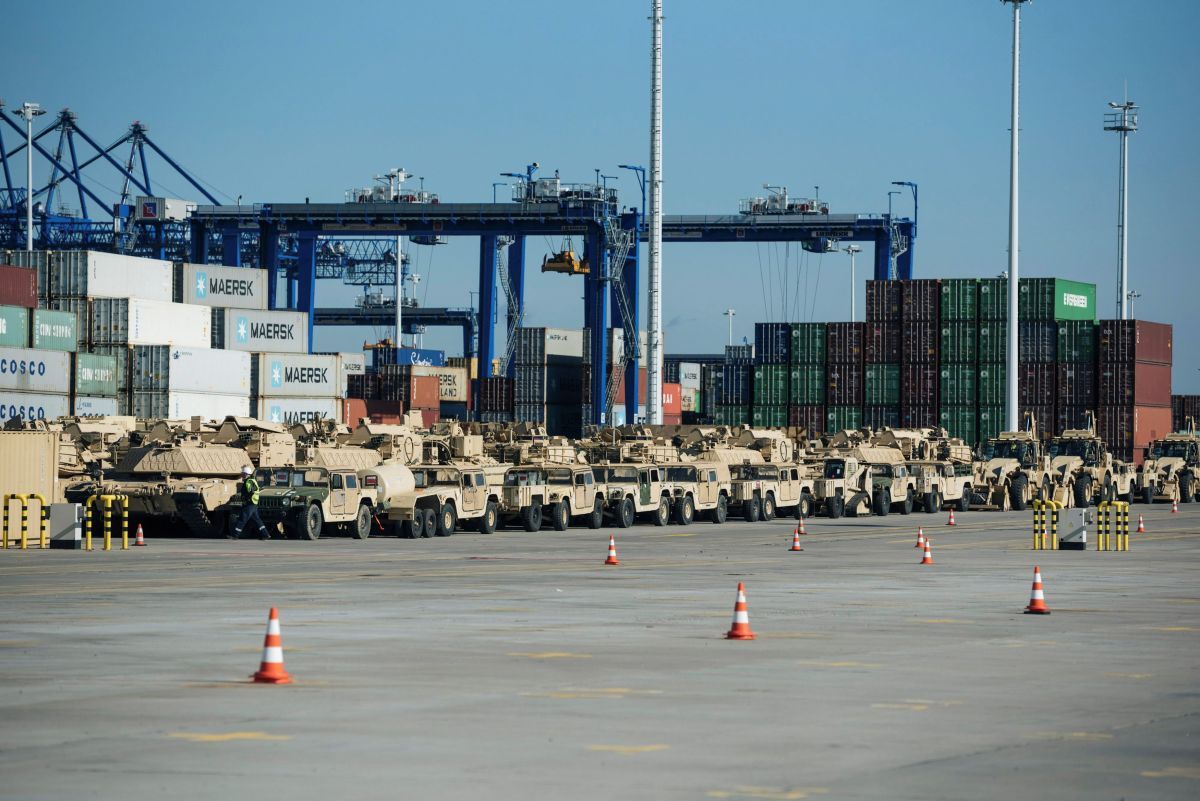 American troops were deployed to bases across Poland this year on a rotating basis as reassurance amid Russia's increased military activity, AP wrote.

Over 1,000 pieces of U.S. equipment, including Abrams tanks, Bradley fighting vehicles and self-propelled howitzers, arrived at the port of Gdansk on Wednesday.

Leaders in Poland, the Baltic states, Slovakia, Romania and Bulgaria are concerned Russia might not pull back all of its soldiers after the drills.

If you see a spelling error on our site, select it and press Ctrl+Enter
Tags:USAPolandmilitaryequipmentZapad2017