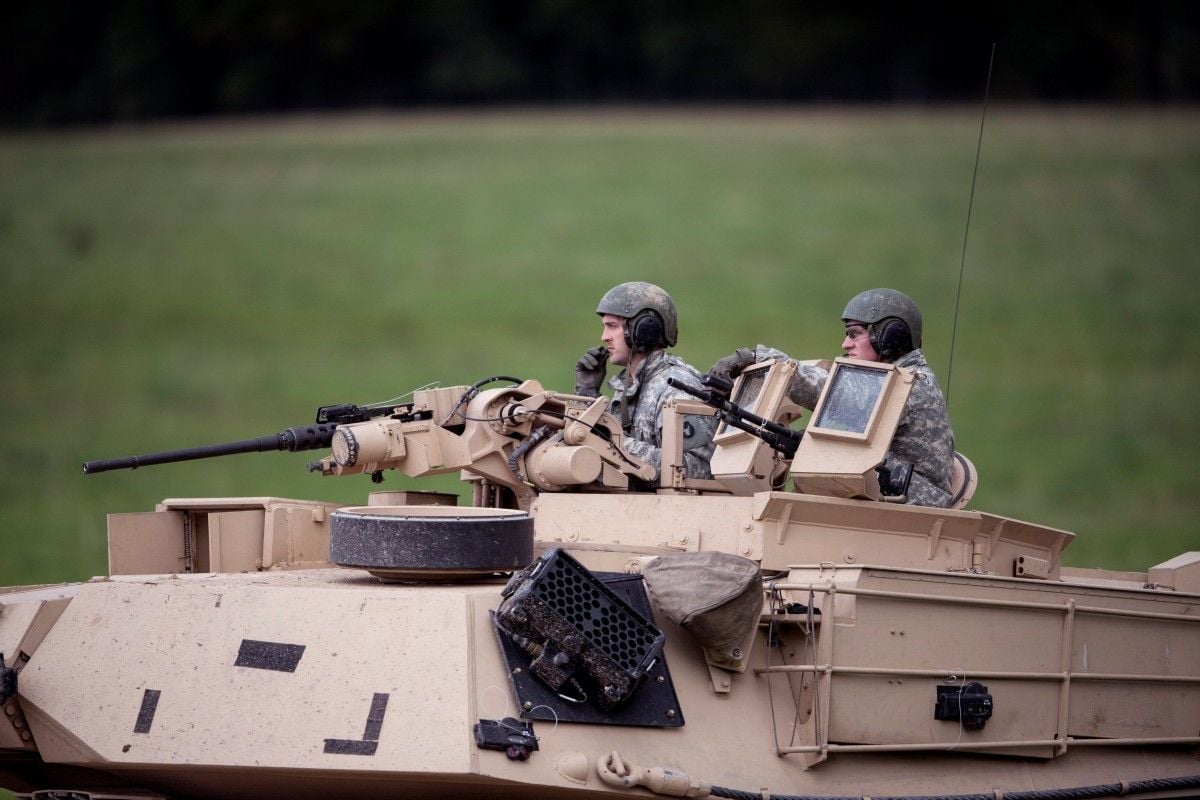 Read alsoRussia, Belarus kick off military exercises amid tensions with West – mediaSweden is not a member of NATO but the exercise, called “Aurora”, involves 19,000 troops and will simulate an attack from the east on the Baltic island of Gotland, near the Swedish mainland. Around 1,500 of the military personnel are from the United States, France, Norway and other NATO allies.

NATO generals say Aurora is not a response to the Russian exercises but there are concerns at Russia’s growing military strength after extensive defense cuts by Sweden in recent years.

Read alsoRussia trains extremists who may wreak havoc in Europe – probeFollowing Russia’s annexation of Crimea in 2014 and the fighting in Ukraine, NATO has increased its military presence in the three Baltic states. 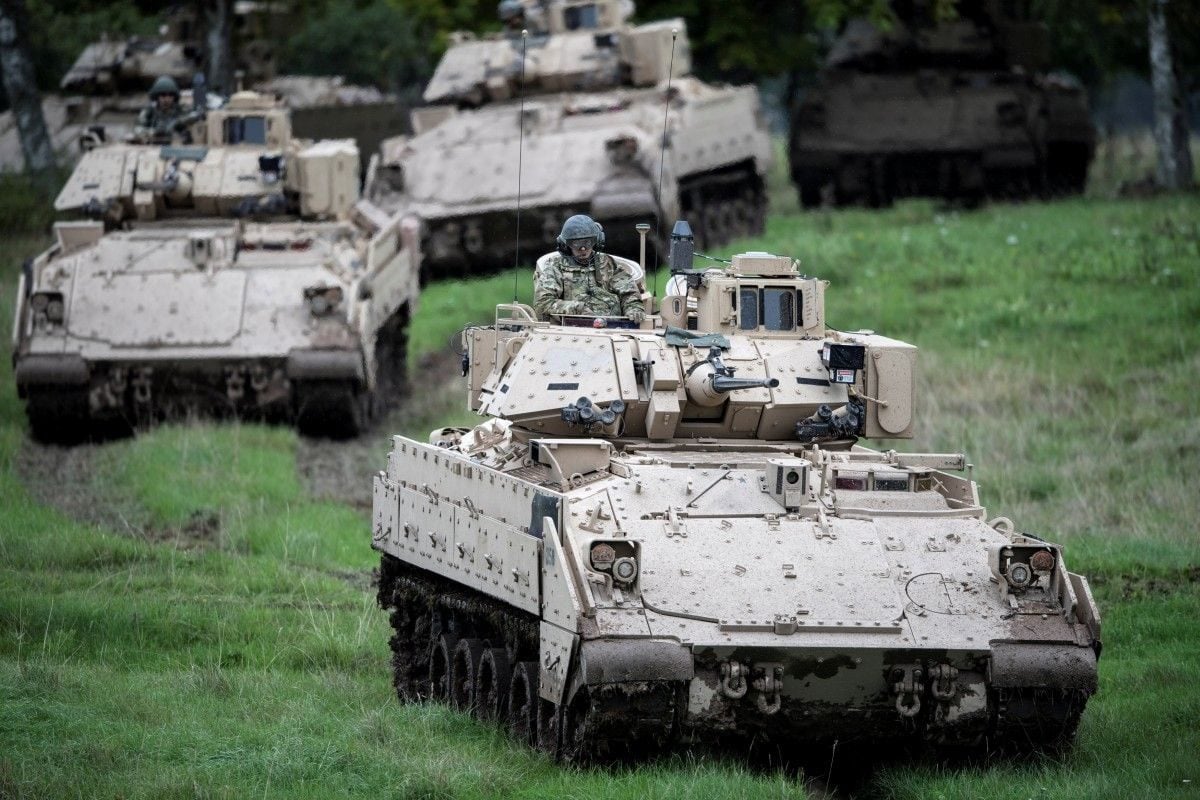 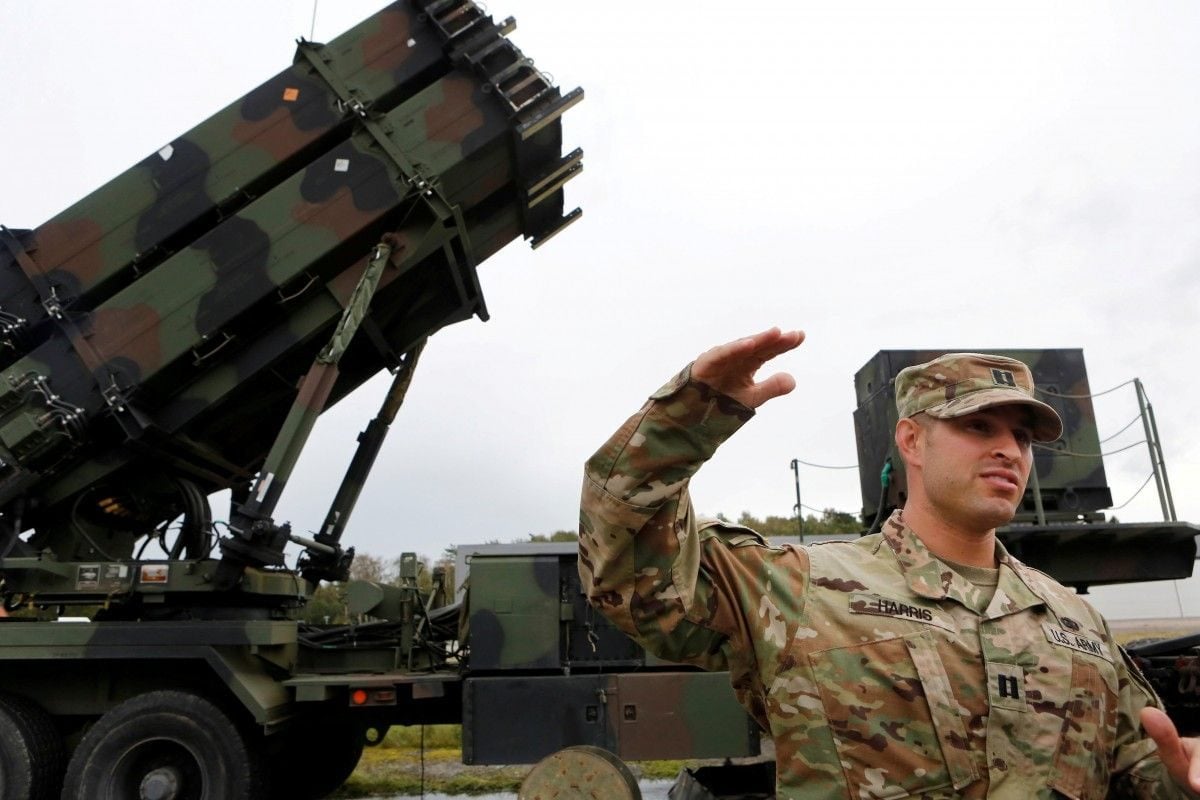 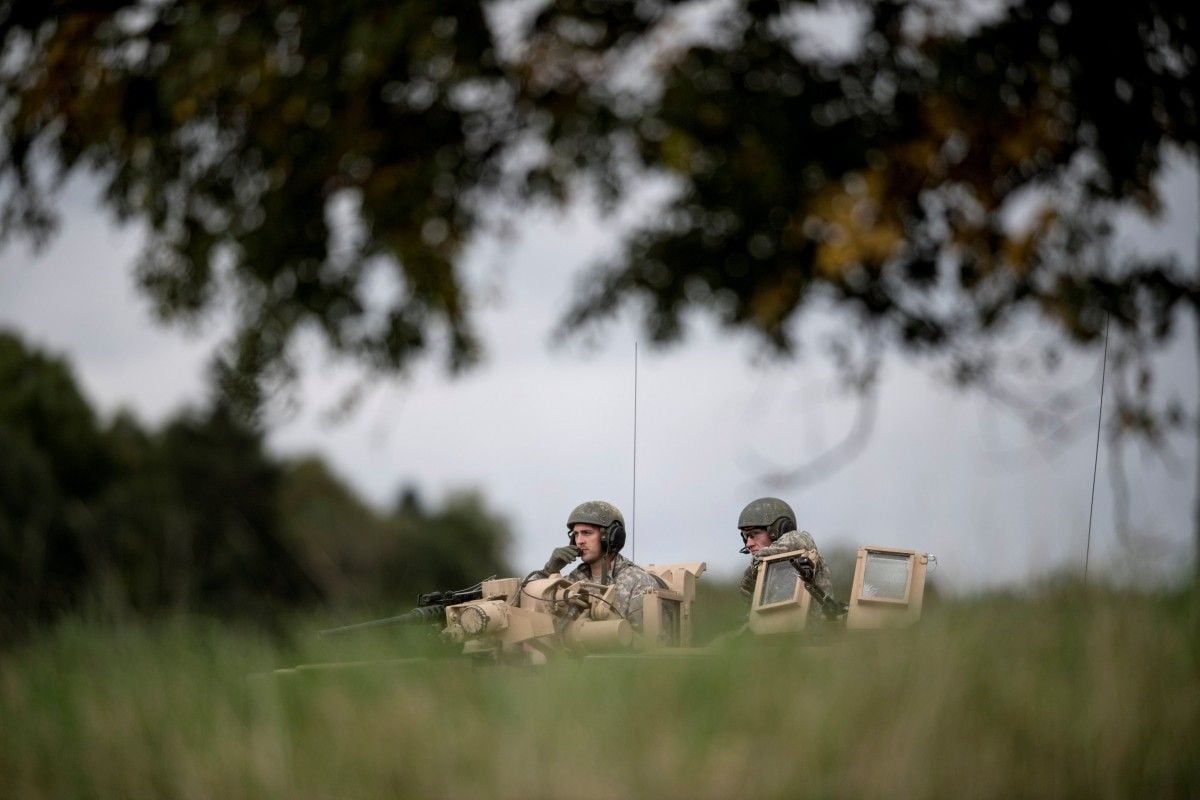 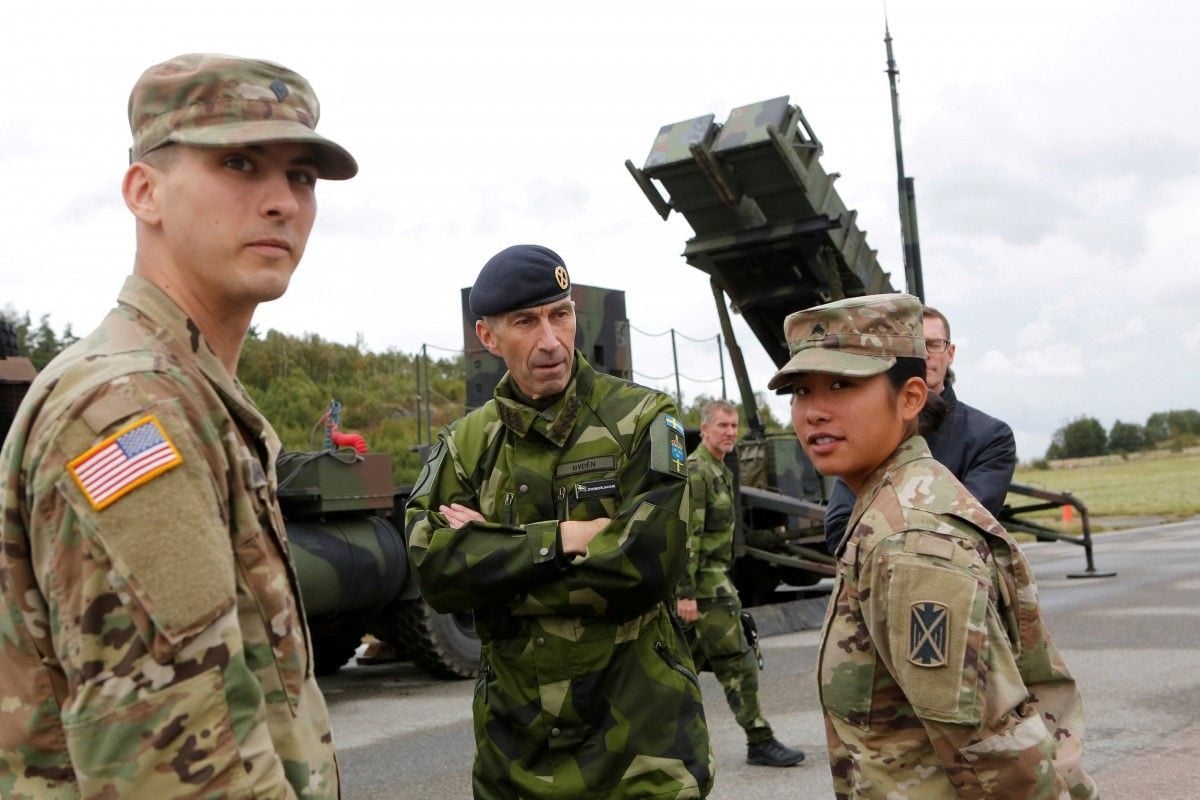 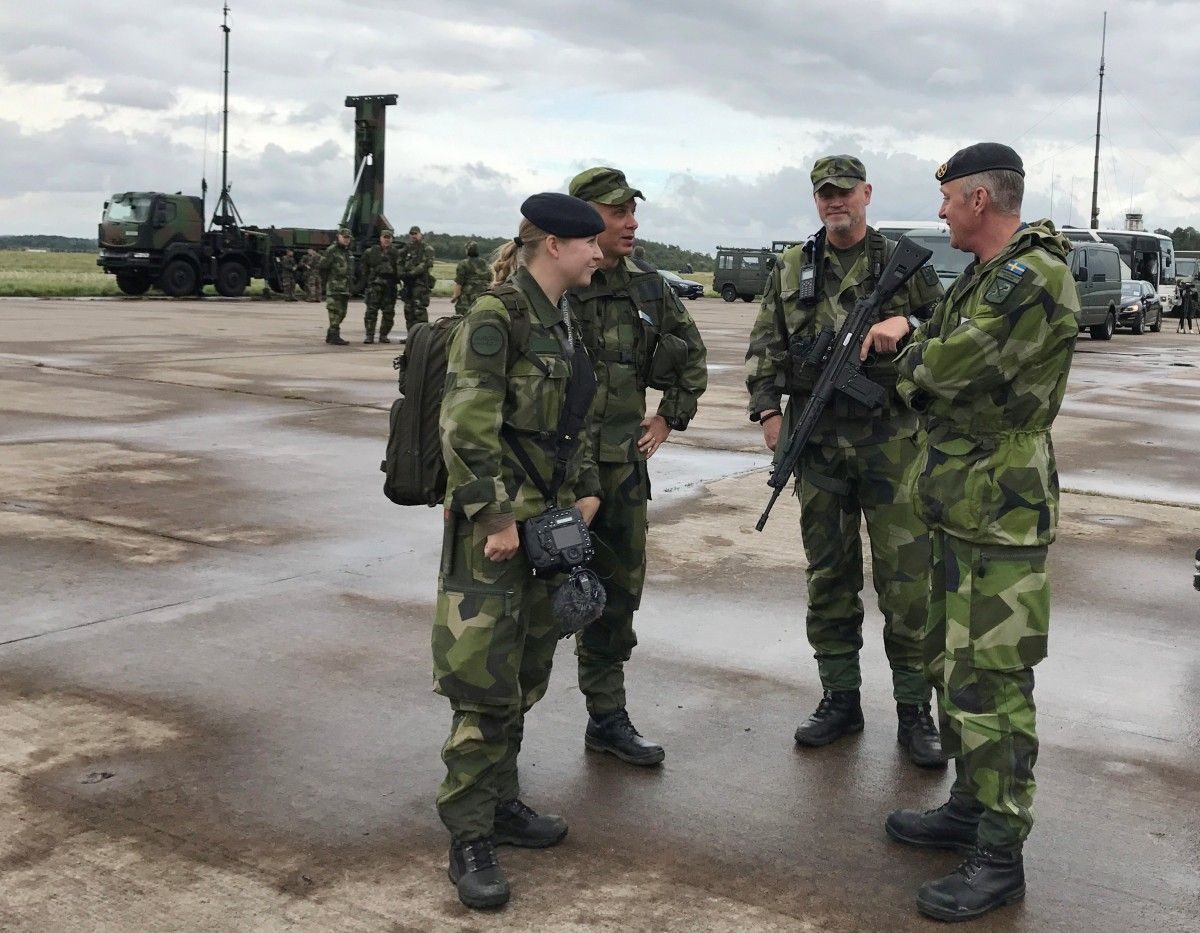 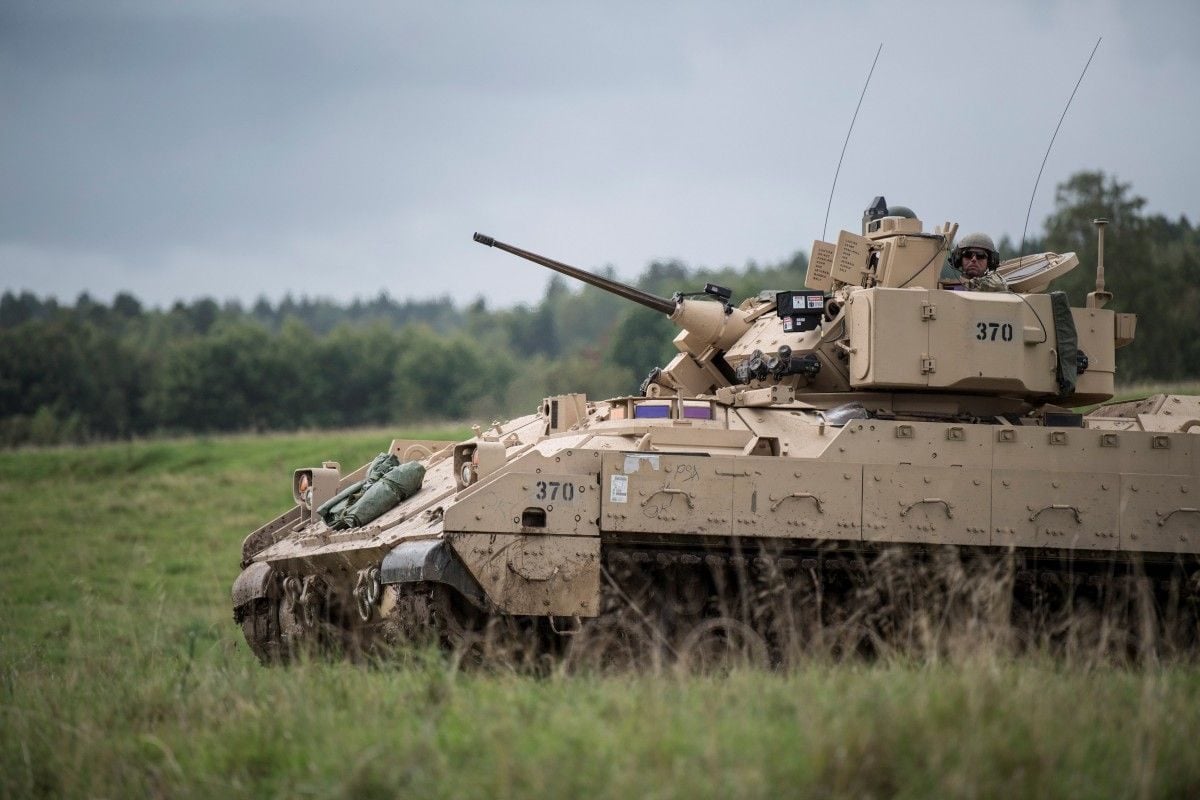 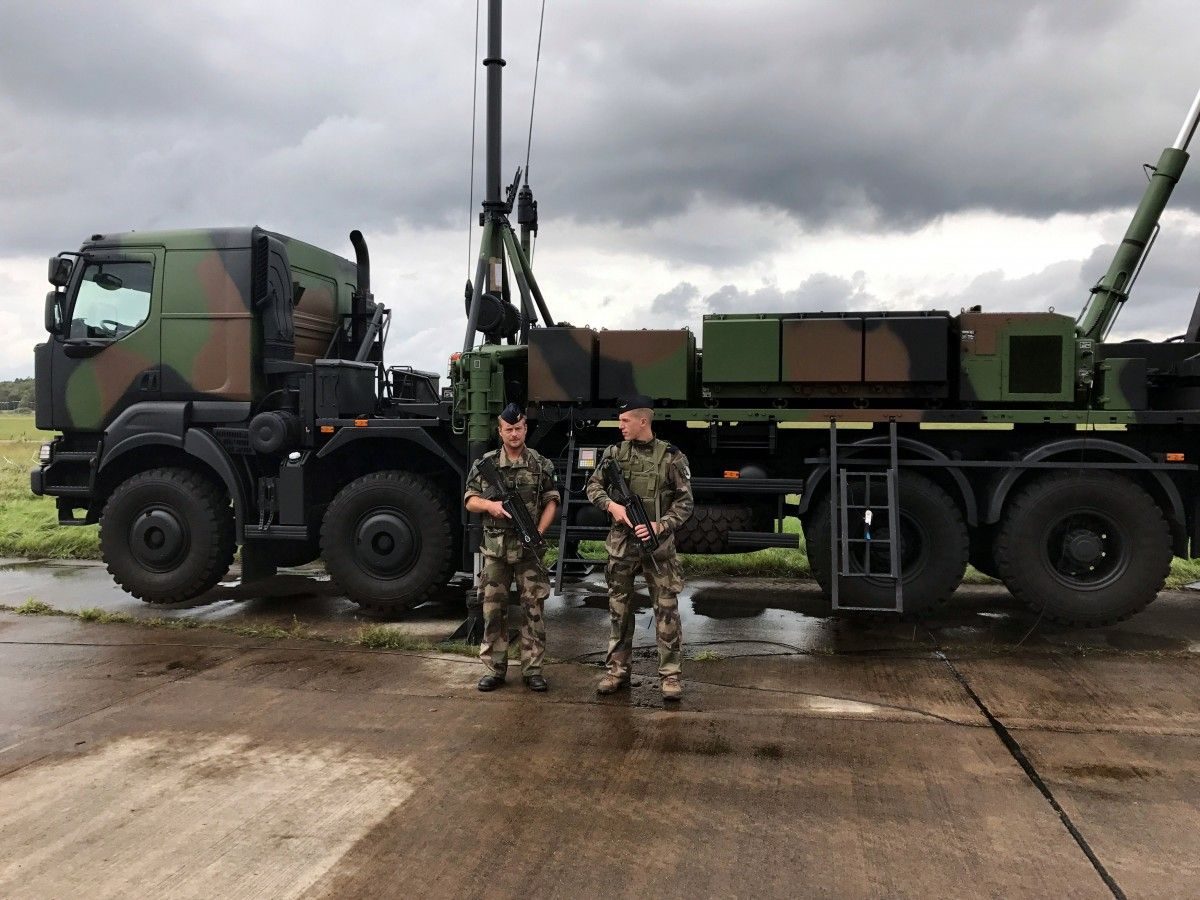 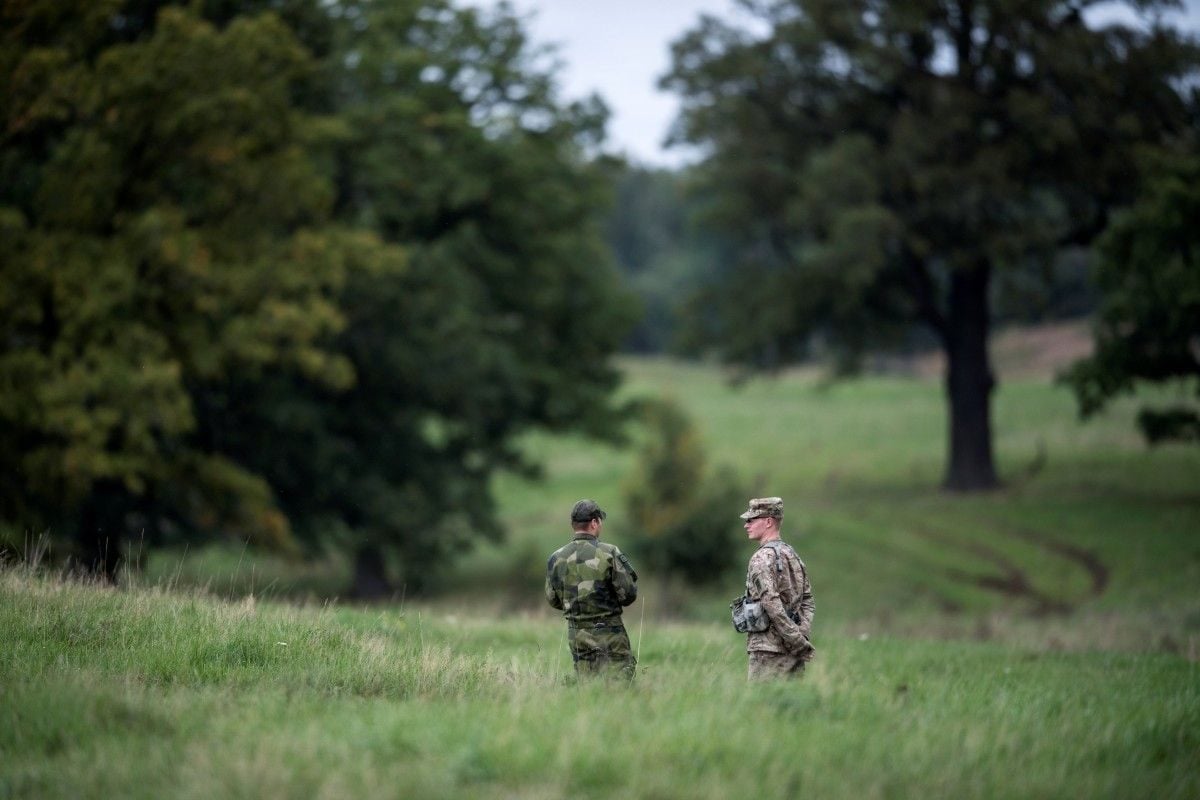 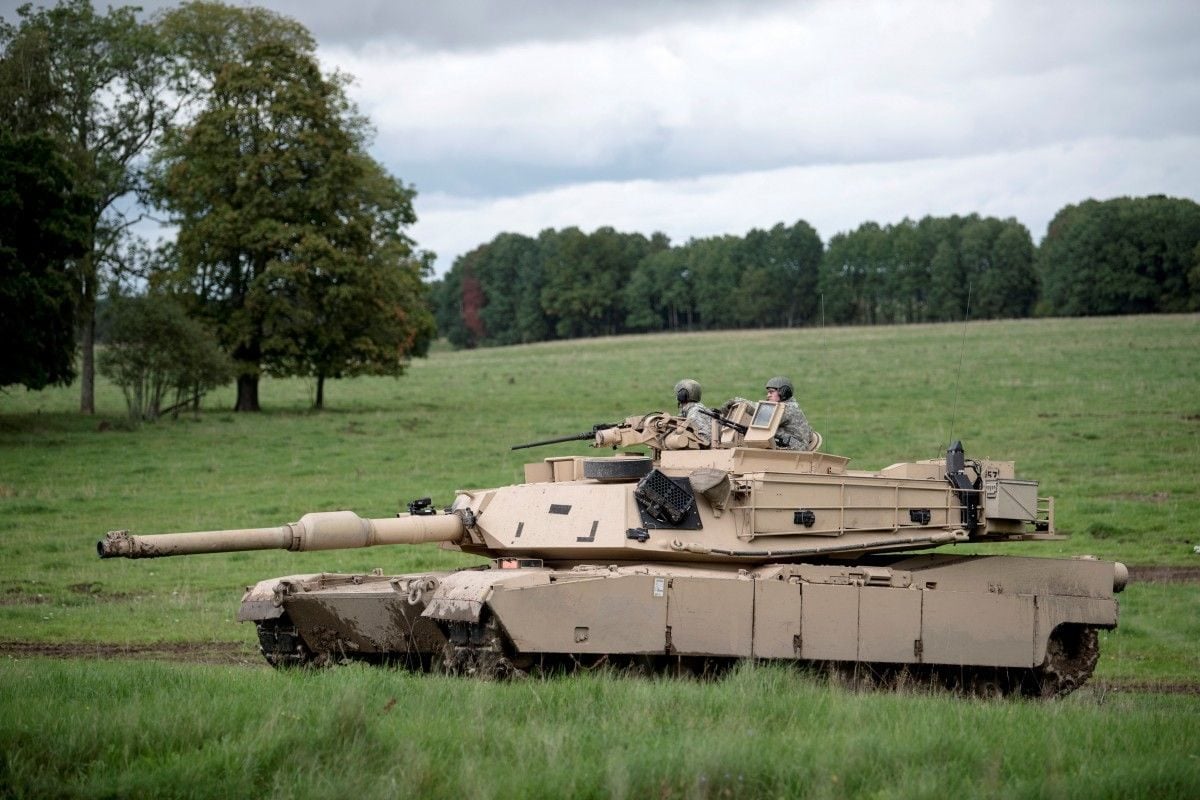 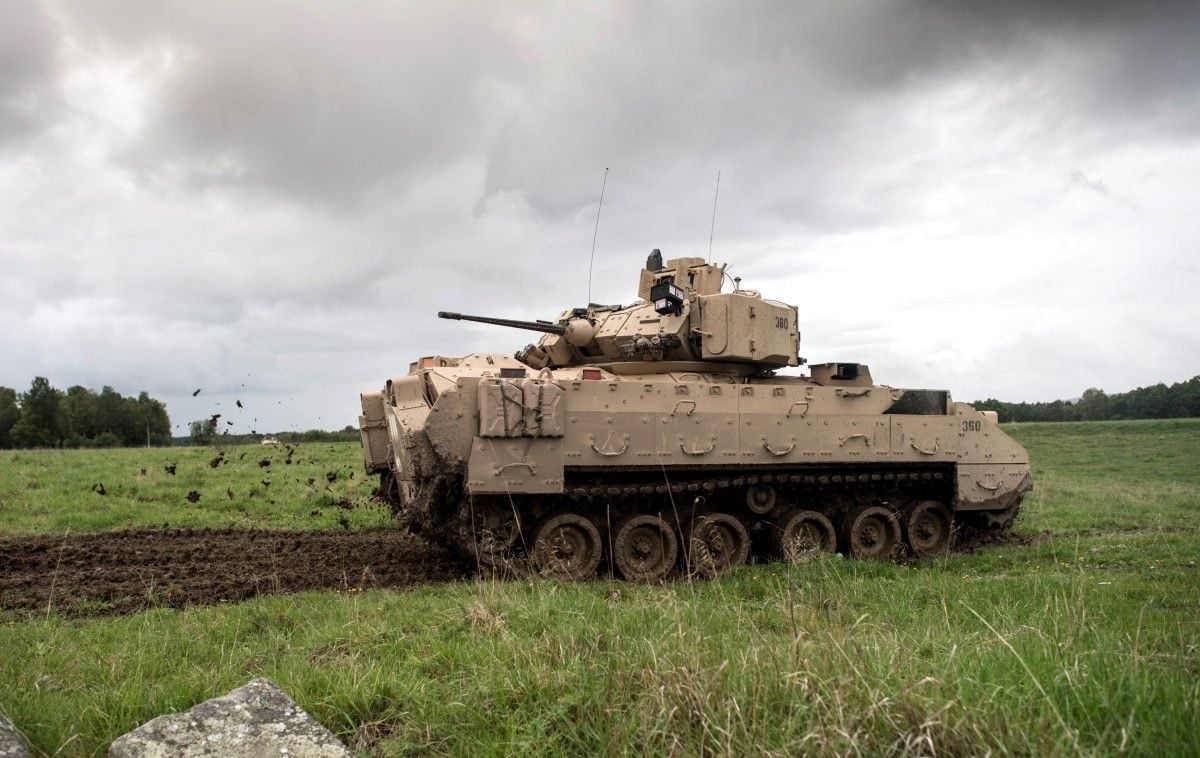 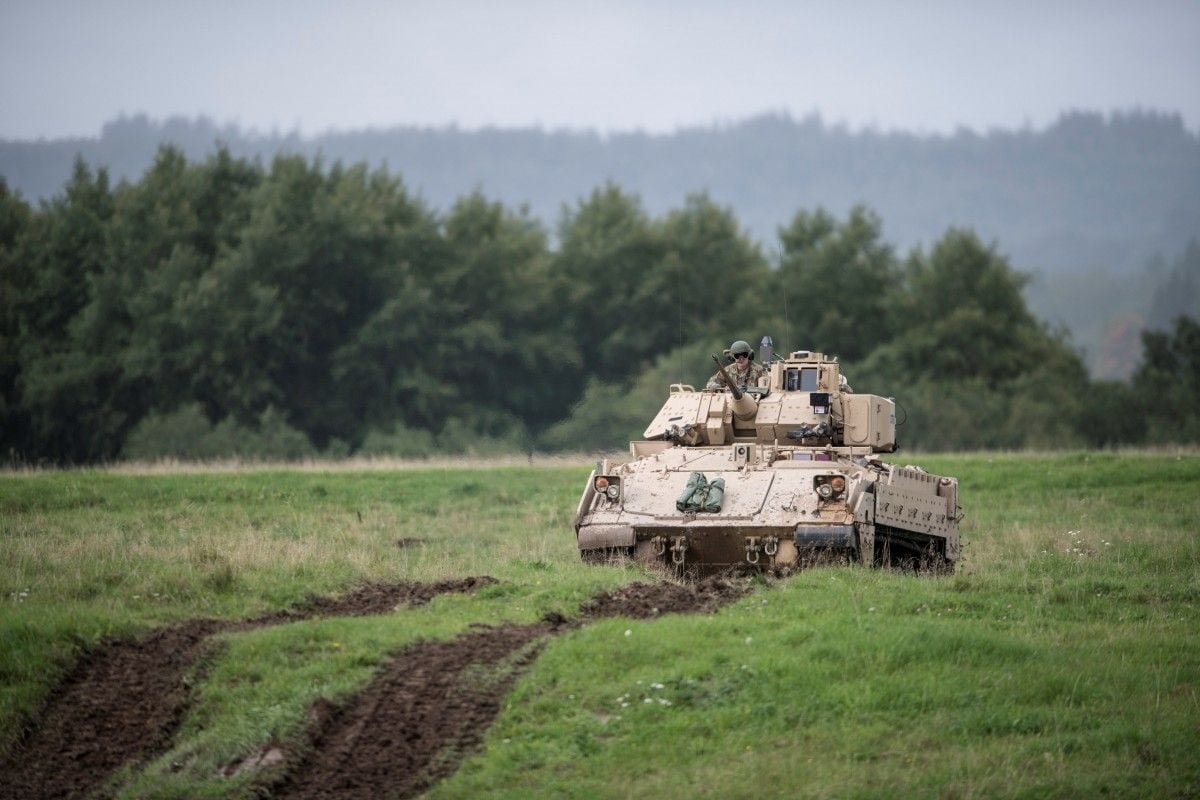 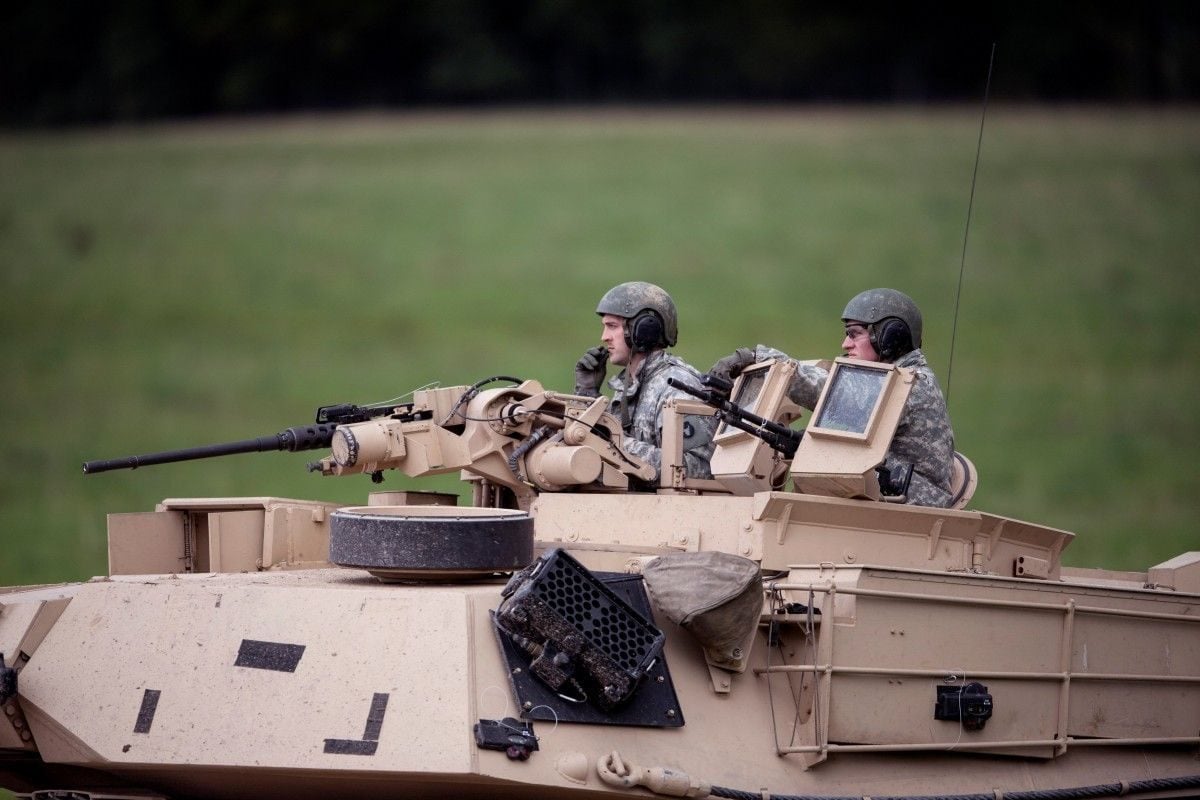 © REUTERS
If you see a spelling error on our site, select it and press Ctrl+Enter
Tags:RussiaNATOwargamesSwedenZapad