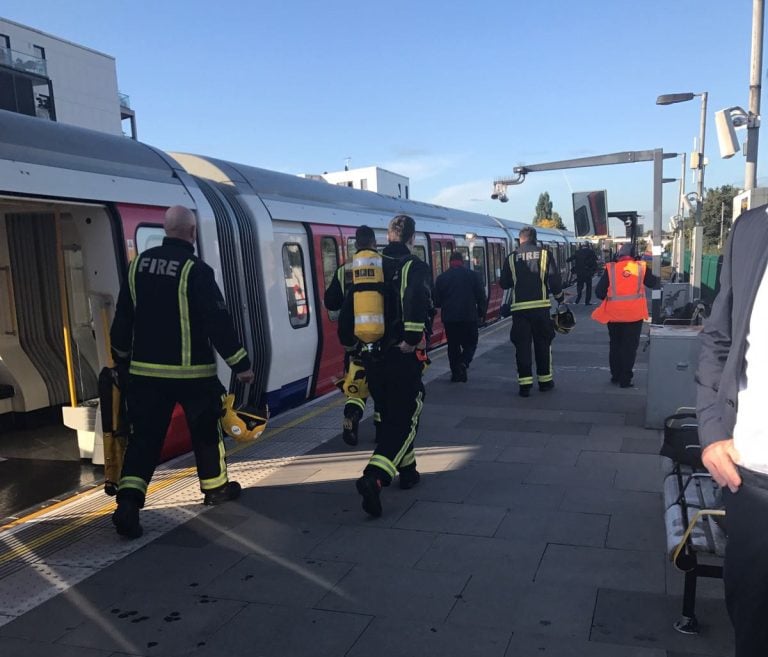 Emergency services said they had been called to reports of a fire on a train at Parsons Green station in West London at 8.20 a.m., as reported by Reuters.

"It is too early to confirm the cause of the fire, which will be subject to the investigation that is now underway by the Met's Counter Terrorism Command," London police said in a statement.

Commissioner Neil Basu, the senior national coordinator for counter-terrorism policing, had declared it a terrorist incident, the statement said.

The Metro newspaper reported that passengers had suffered facial burns from a blast and others had been hurt in a subsequent stampede.

Read alsoSeven killed in London terror attack – BBCAn unverified picture circulating on social media showed a white bucket with a supermarket freezer bag on the floor of one train carriage. The bucket was in flames and there appeared to be wires coming out of the top. 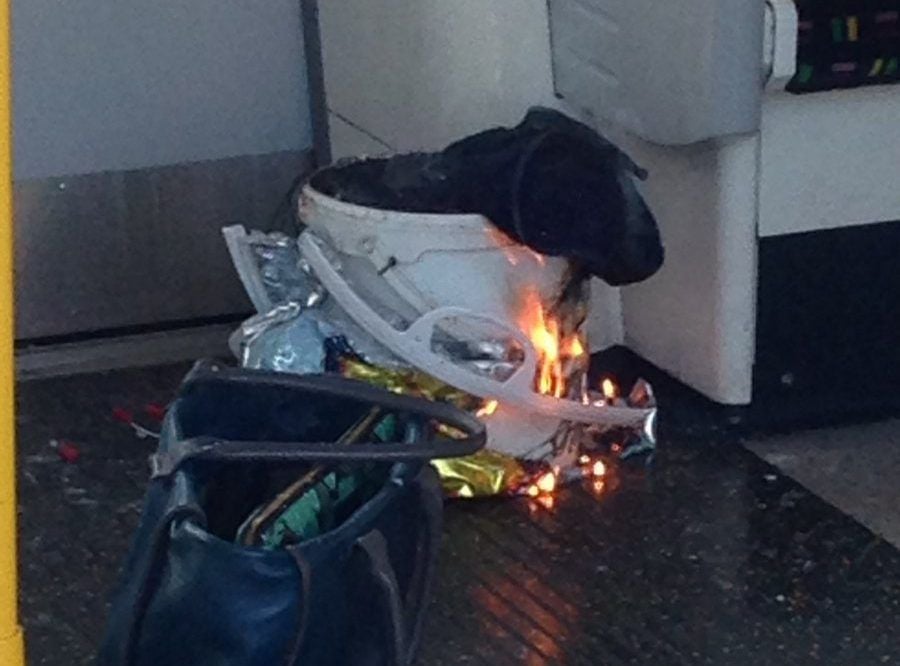 Outside the station, a woman was sitting on a pavement with a bandage around her leg, while armed police patrolled. A Reuters witness saw a woman being carried off on a stretcher with her legs covered in a foil blanket.

"We are aware of an incident at #ParsonsGreen tube station. Officers are in attendance," London police said on Twitter. "We would advise people to avoid the area."

Police said they were aware of reports on social media but said they would release facts regarding the incident once they could be sure of their accuracy.

"Everybody should keep calm and go about their lives in as normal a way as they possibly can," Foreign Secretary Boris Johnson told BBC TV.

Television footage showed passengers being escorted off a carriage while a Reuters witness saw armed police scouring a stationary train.

Read alsoCar rams police van on Paris' Champs Elysees, driver dead – mediaA Reuters witness could see a bomb disposal unit at the scene while the fire brigade said it had sent six engines and 50 firefighters. London Ambulance said it had sent "multiple resources" including its hazardous area response team to the scene.

"Our initial priority is to assess the level and nature of injuries," it said.

Transport for London said on Twitter there was no service on the western part of the District Line which runs through Parsons Green.

Britain has suffered four attacks blamed on terrorists so far this year which killed 36 people. In 2005, 52 people were killed when four British Islamists carried out suicide bomb attacks on three London underground trains and a bus. 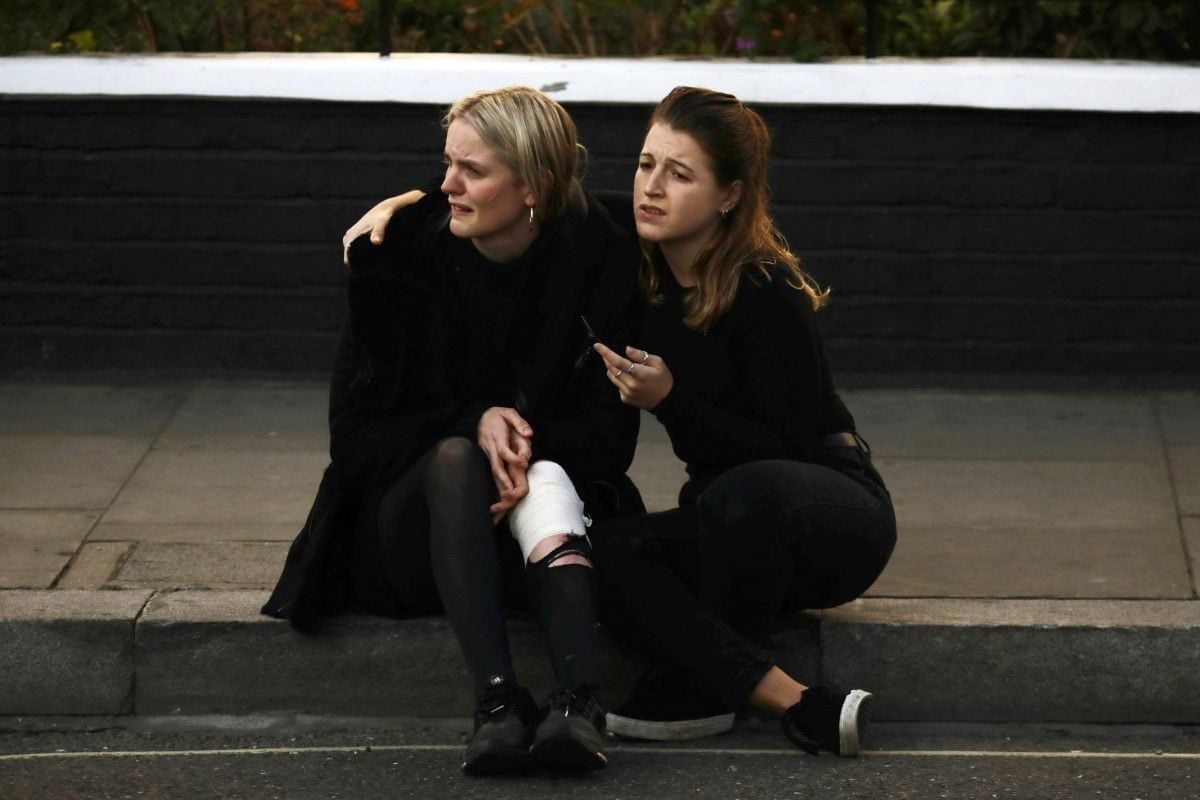 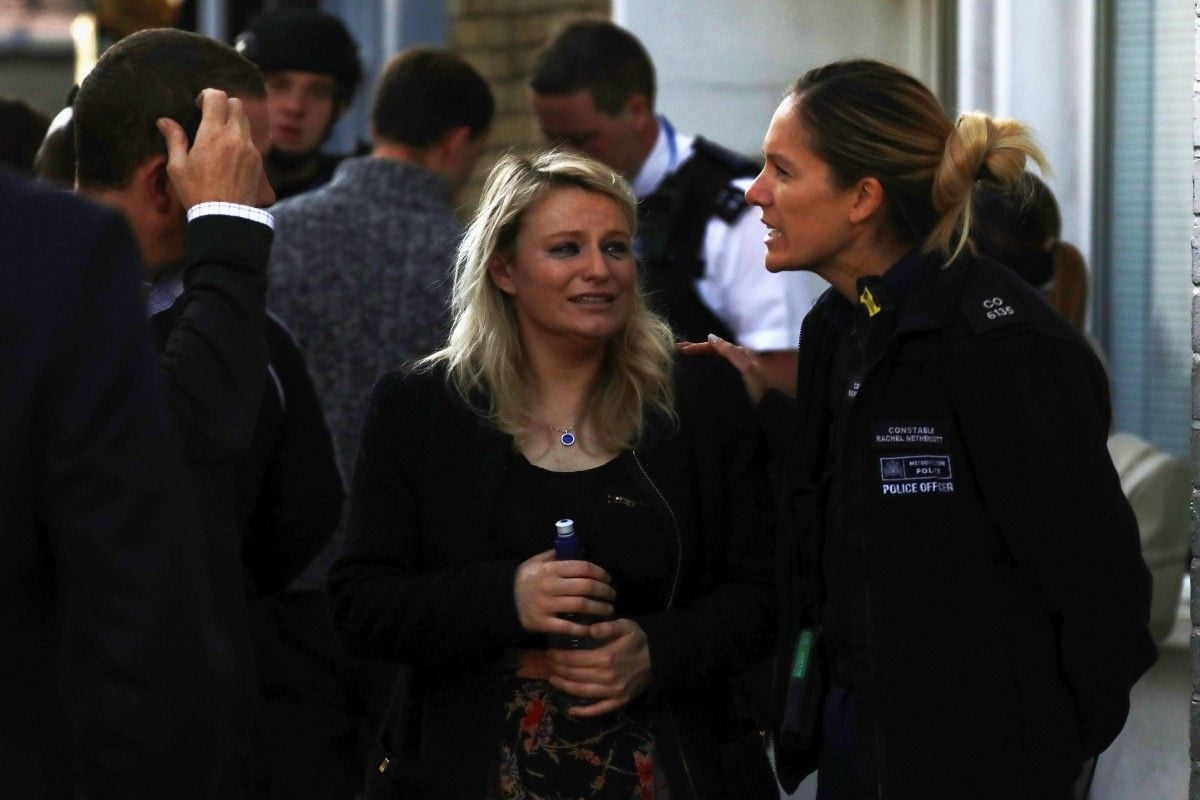 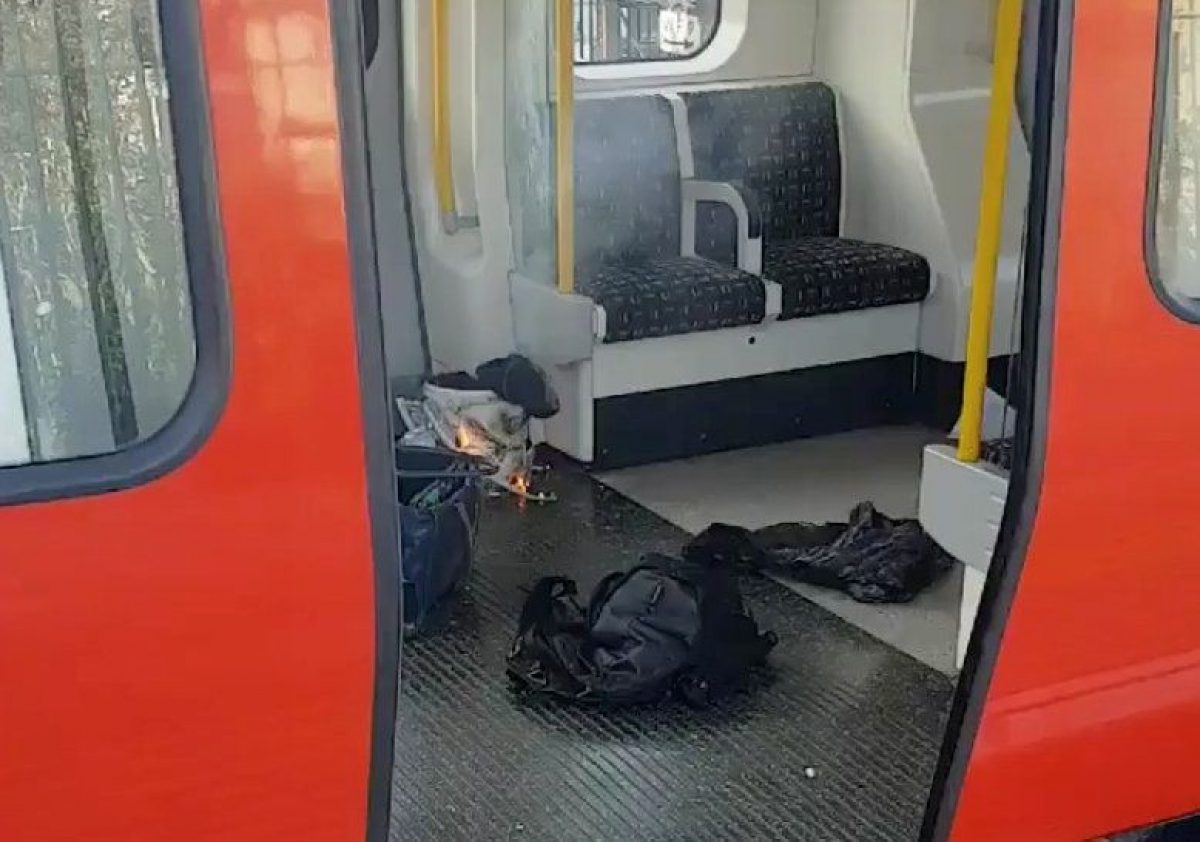 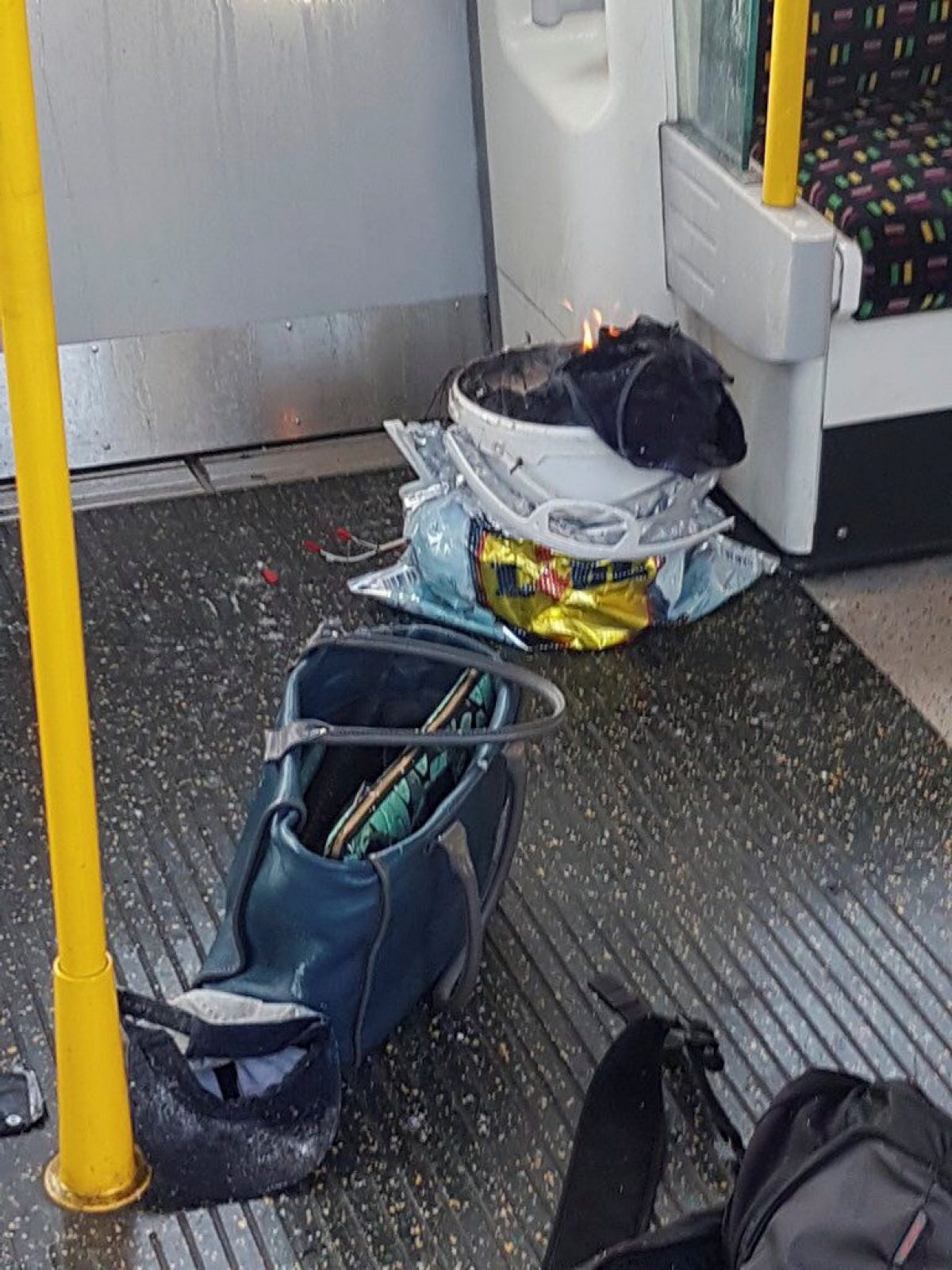 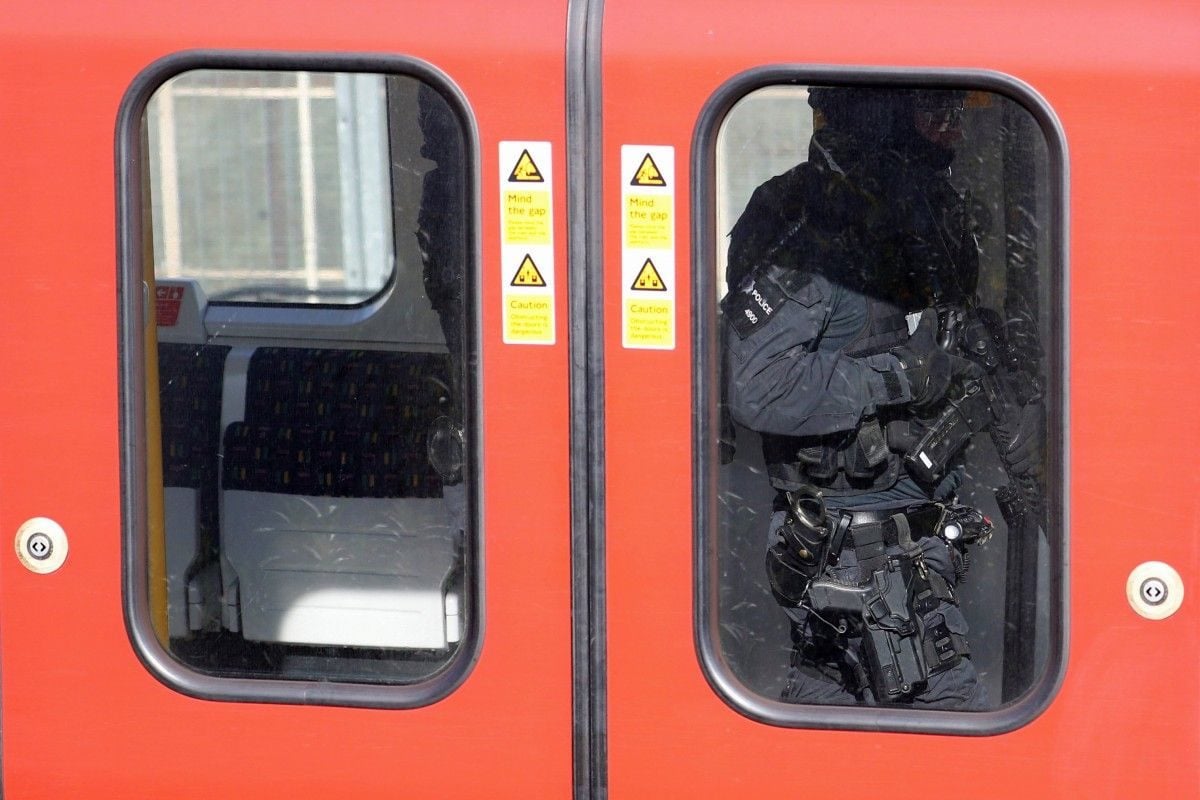 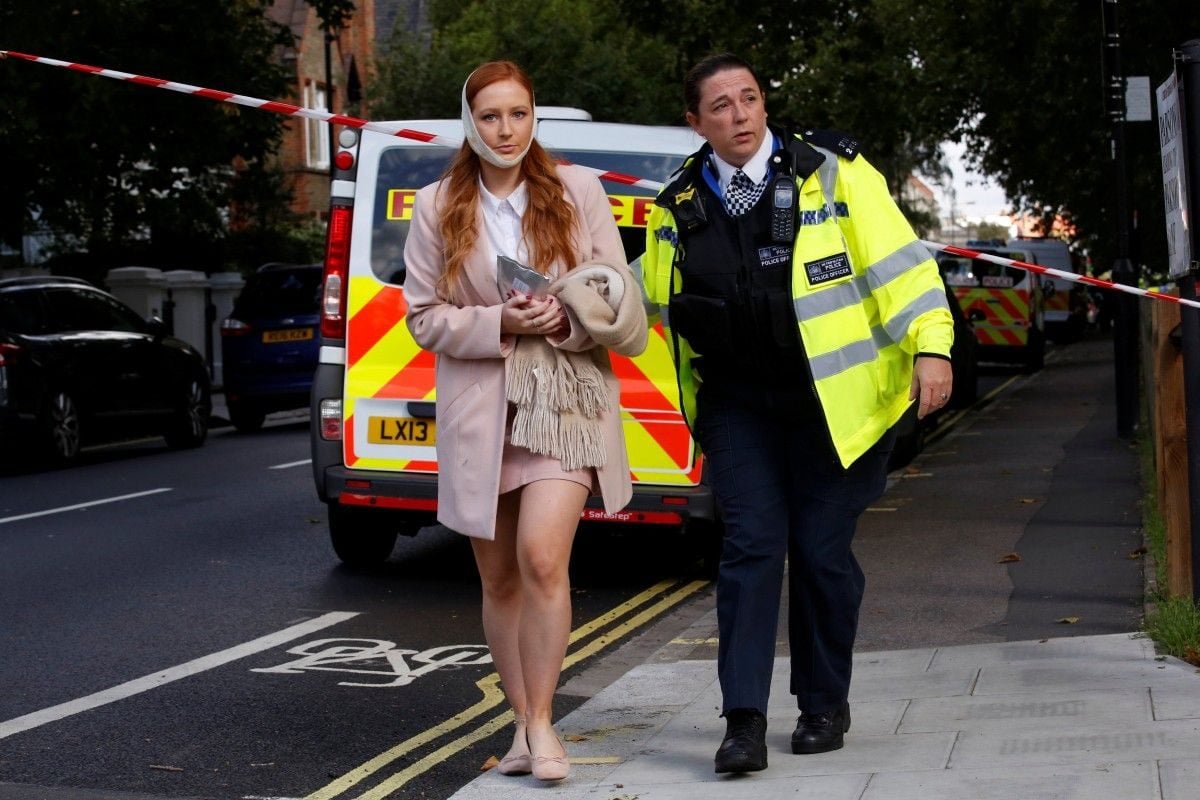 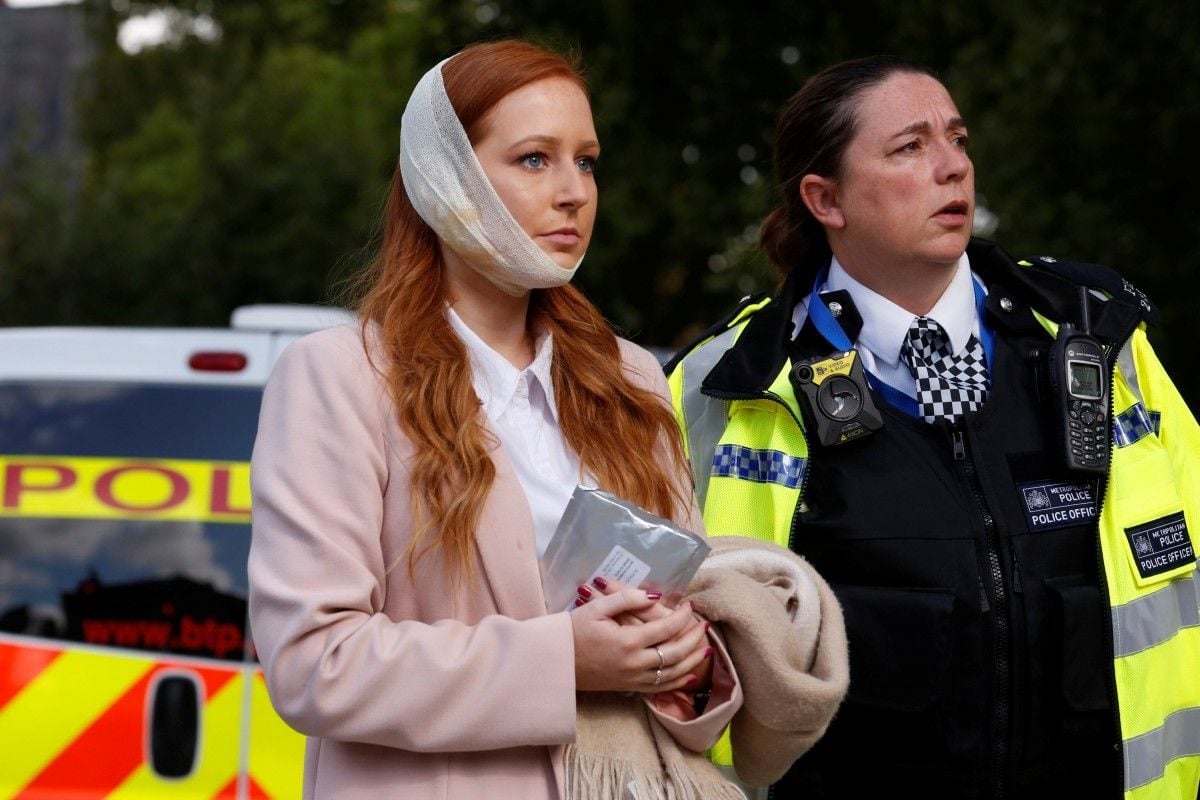 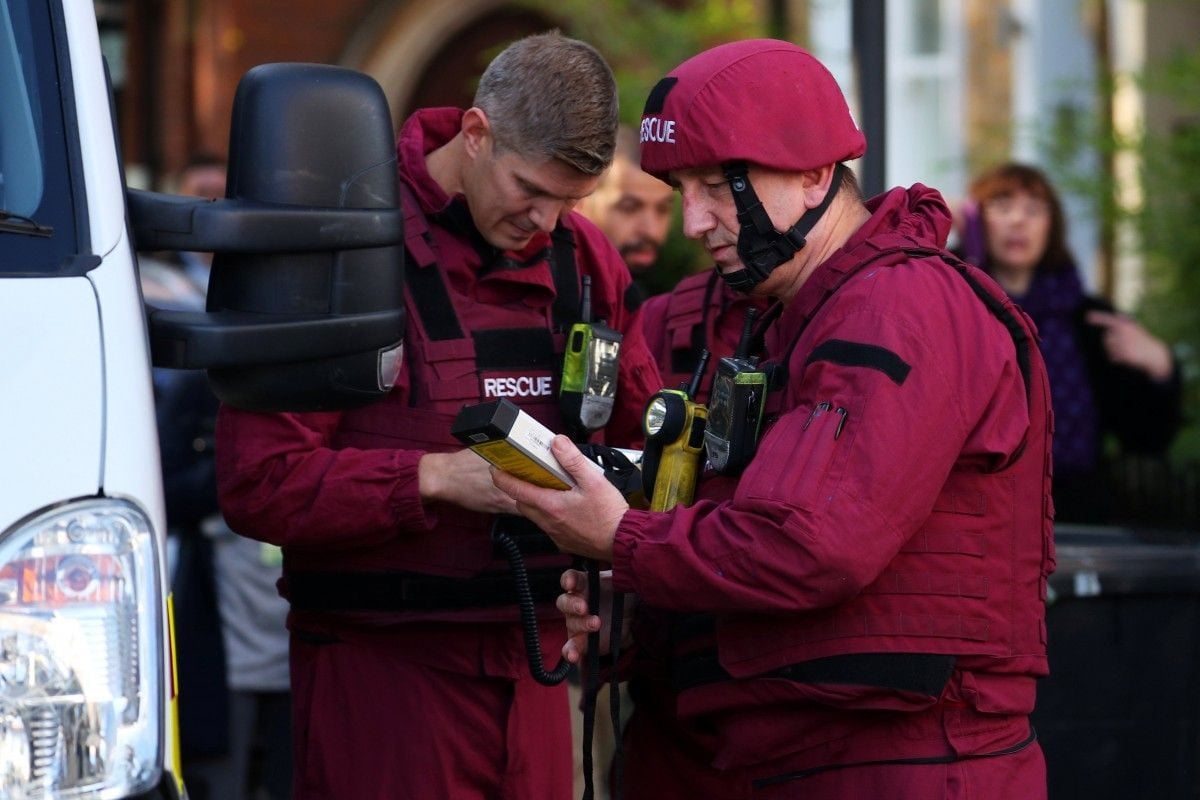 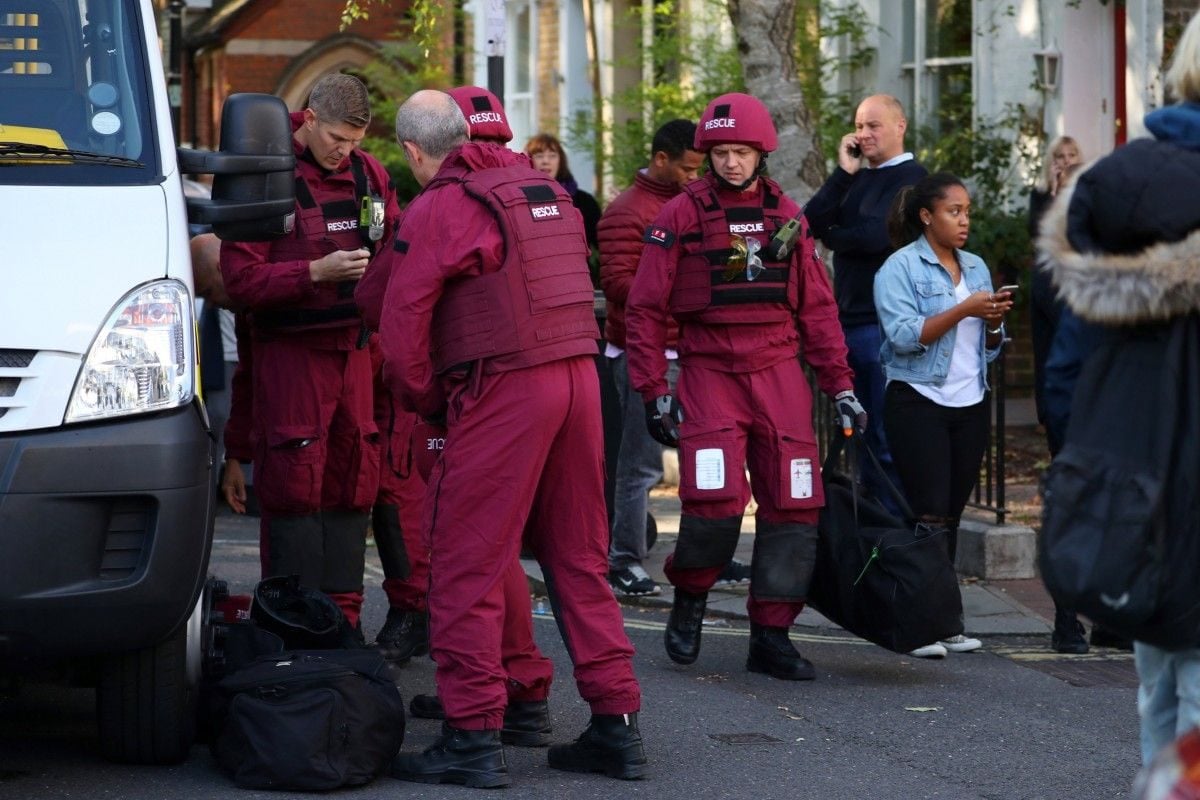 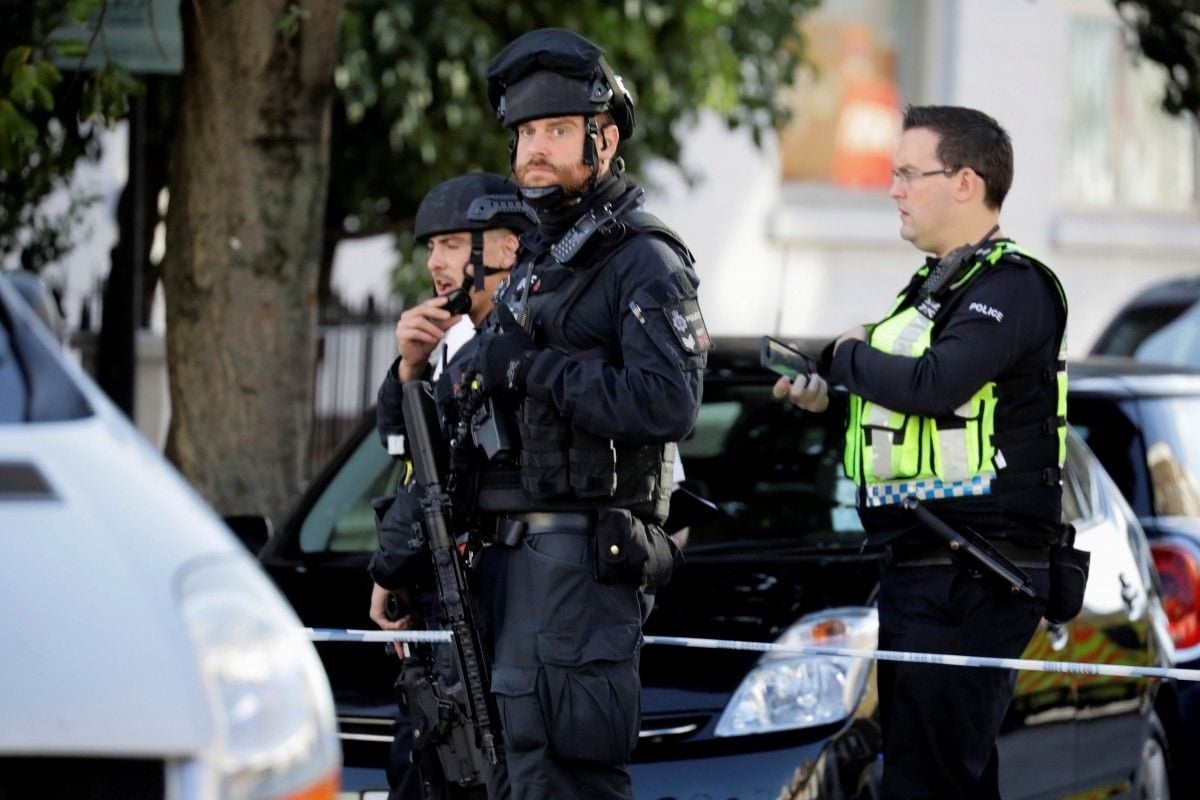 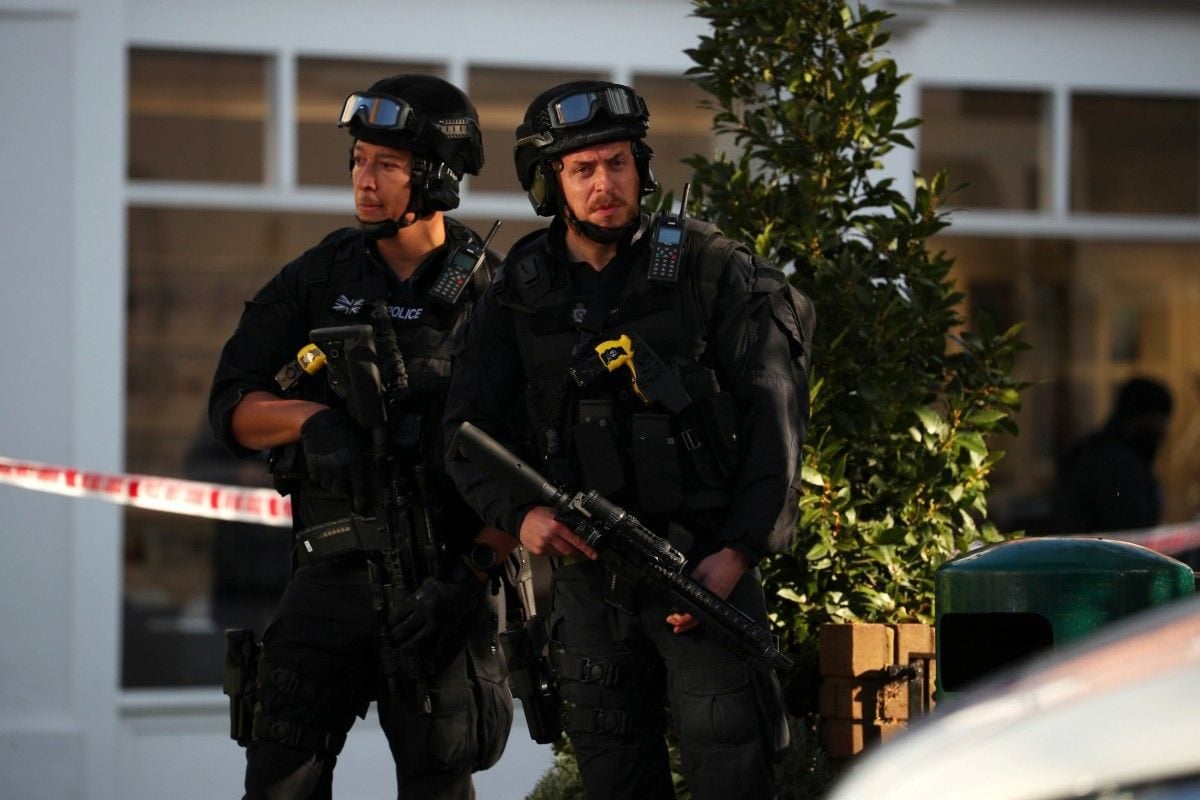 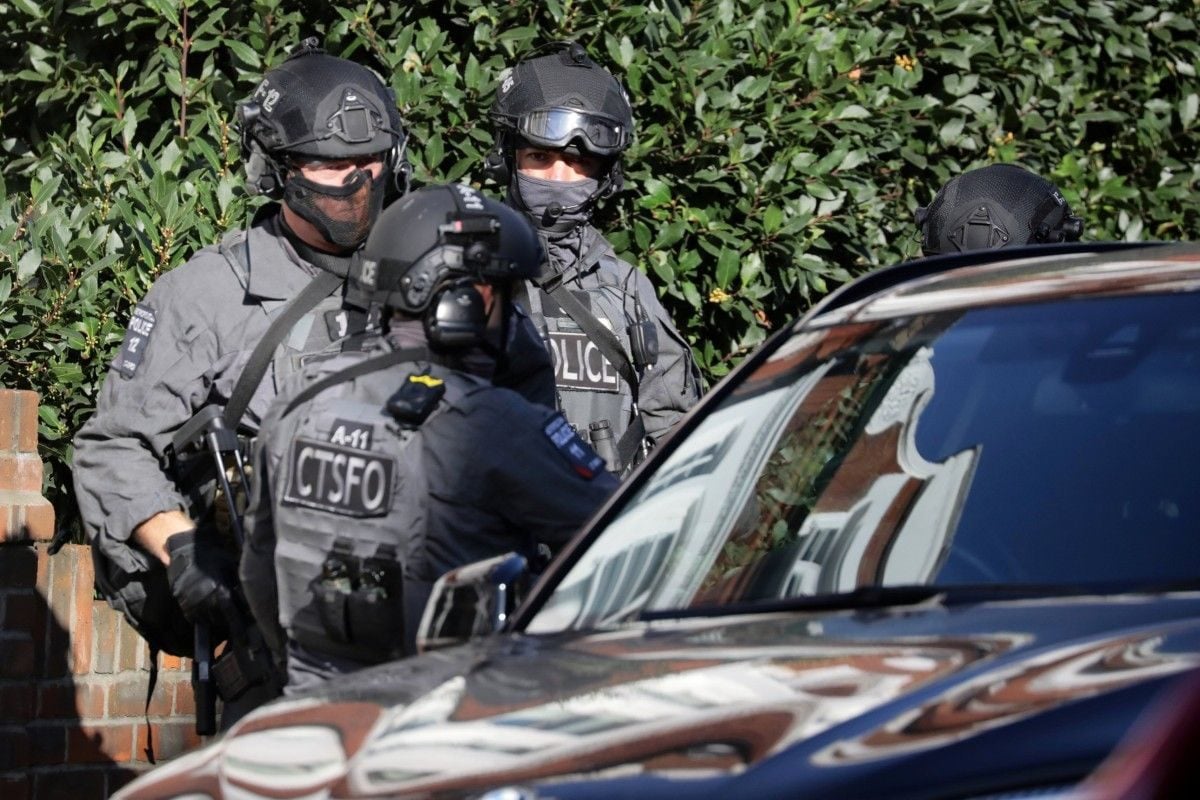 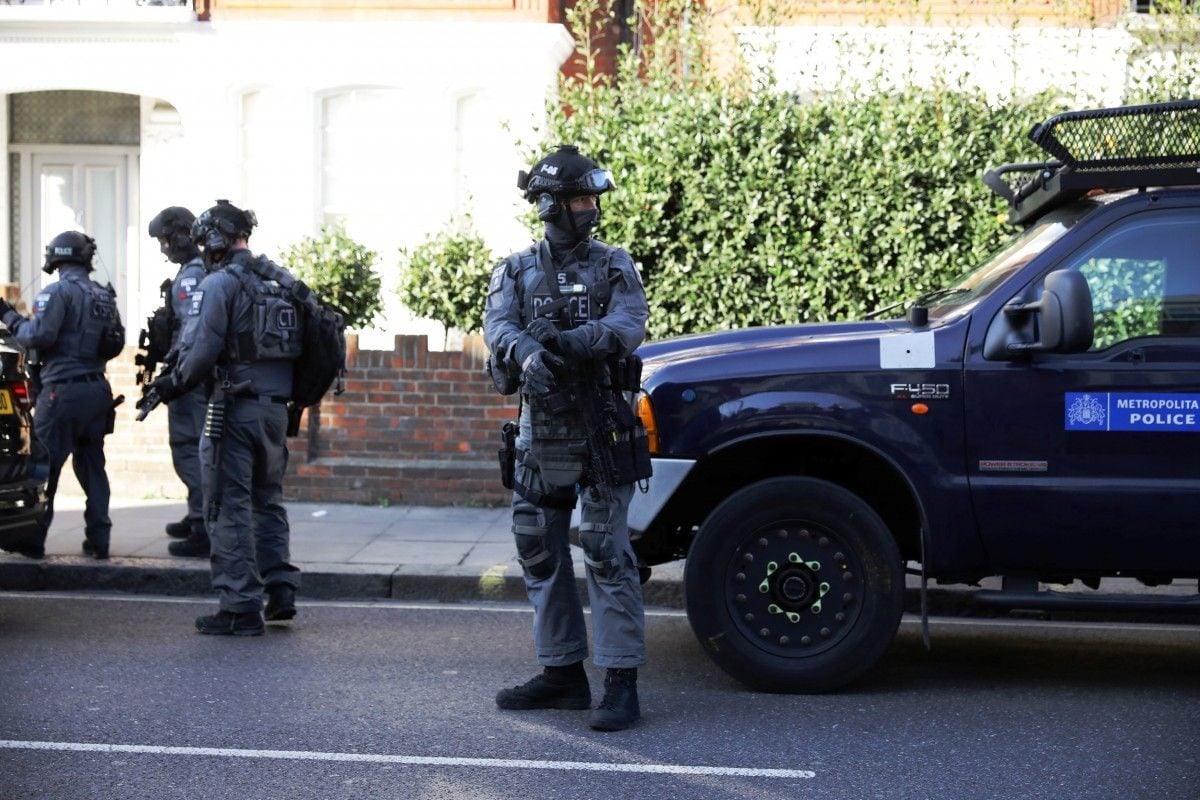 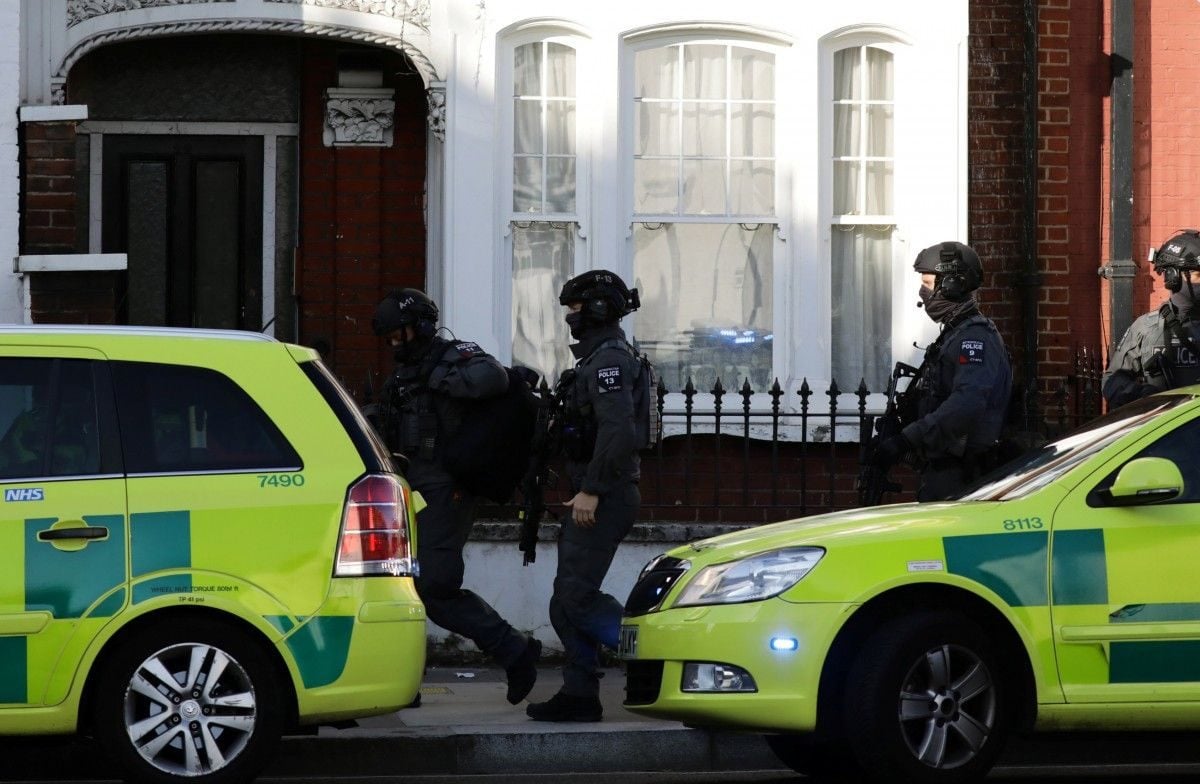 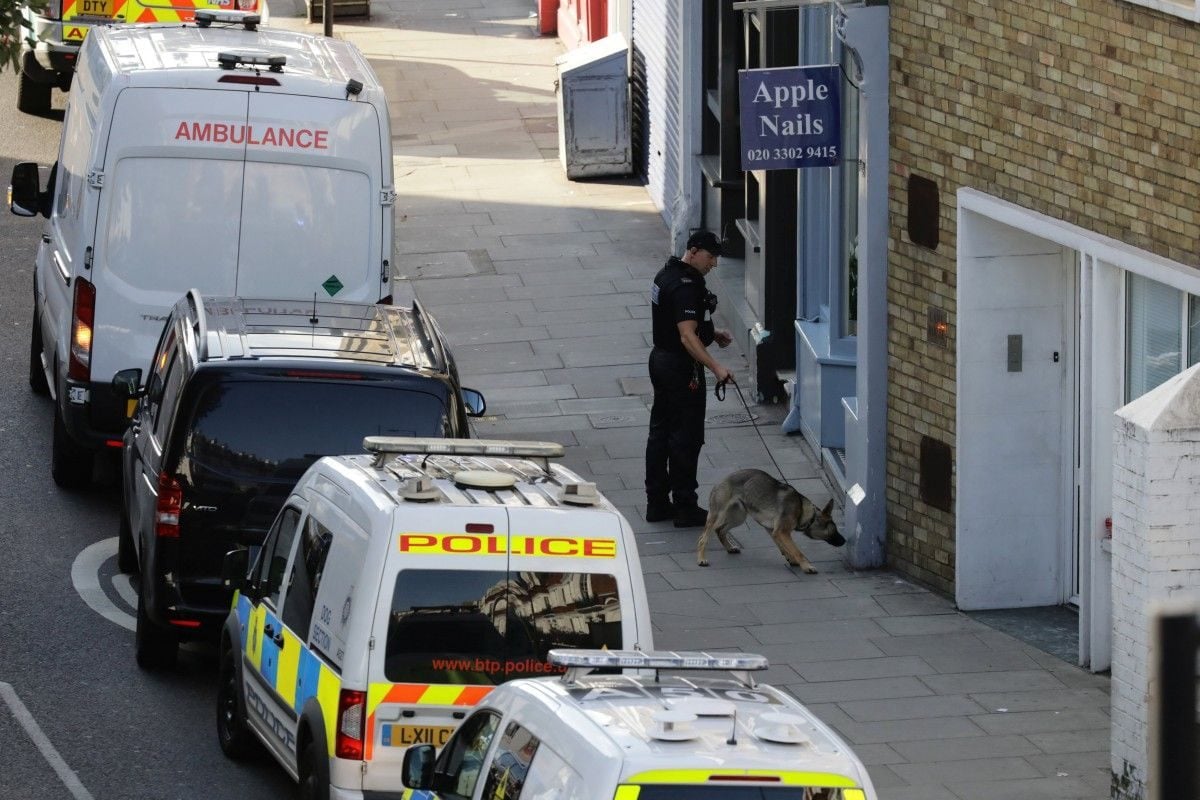 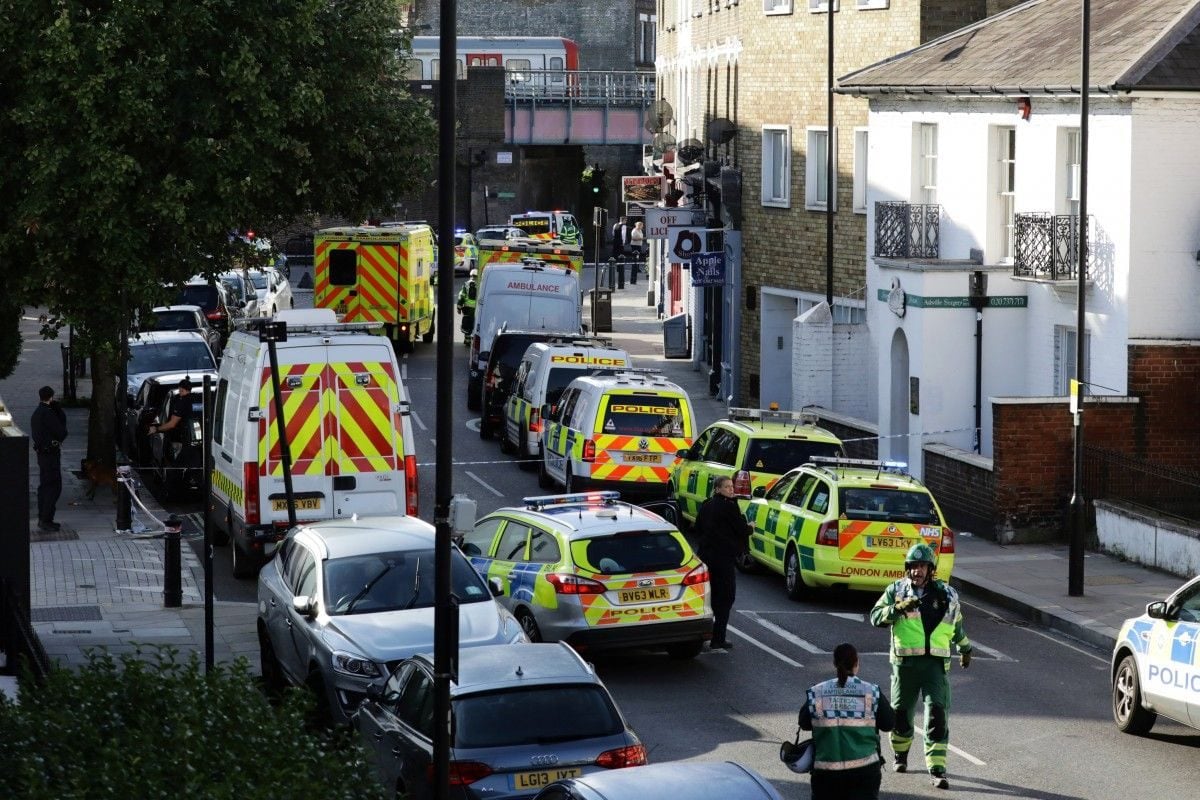 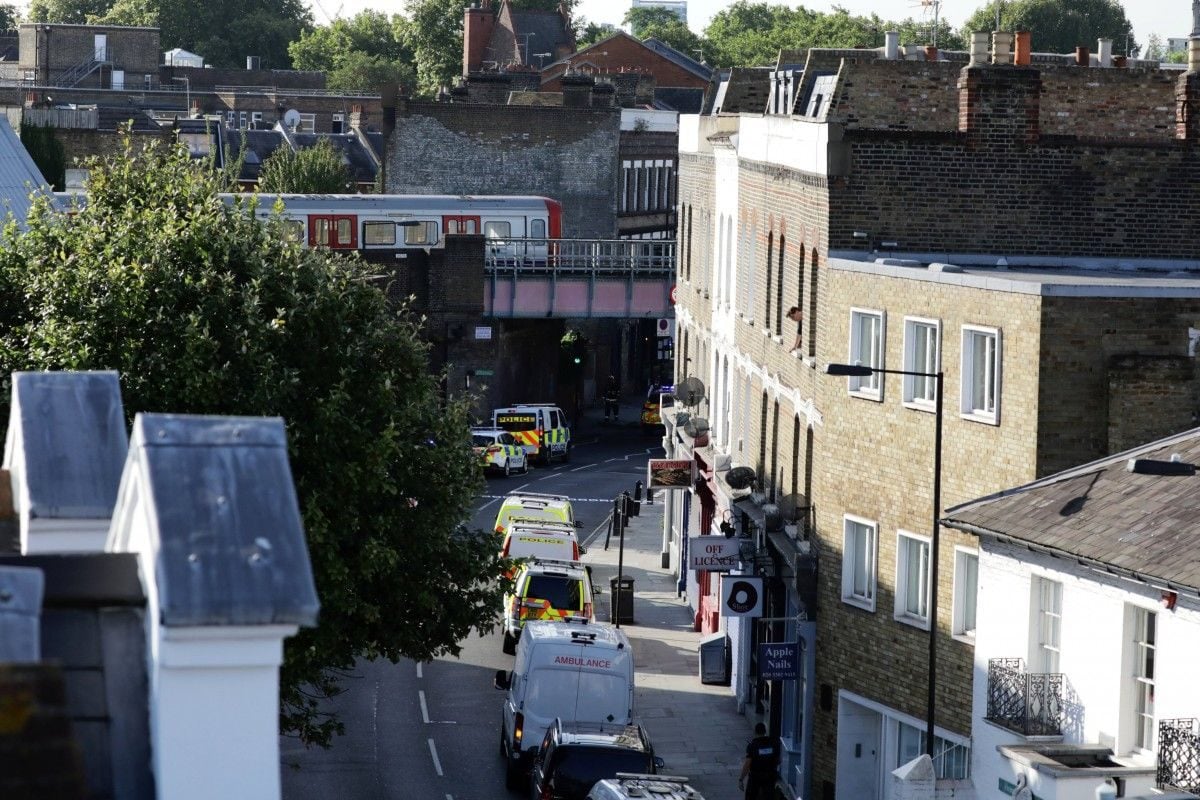 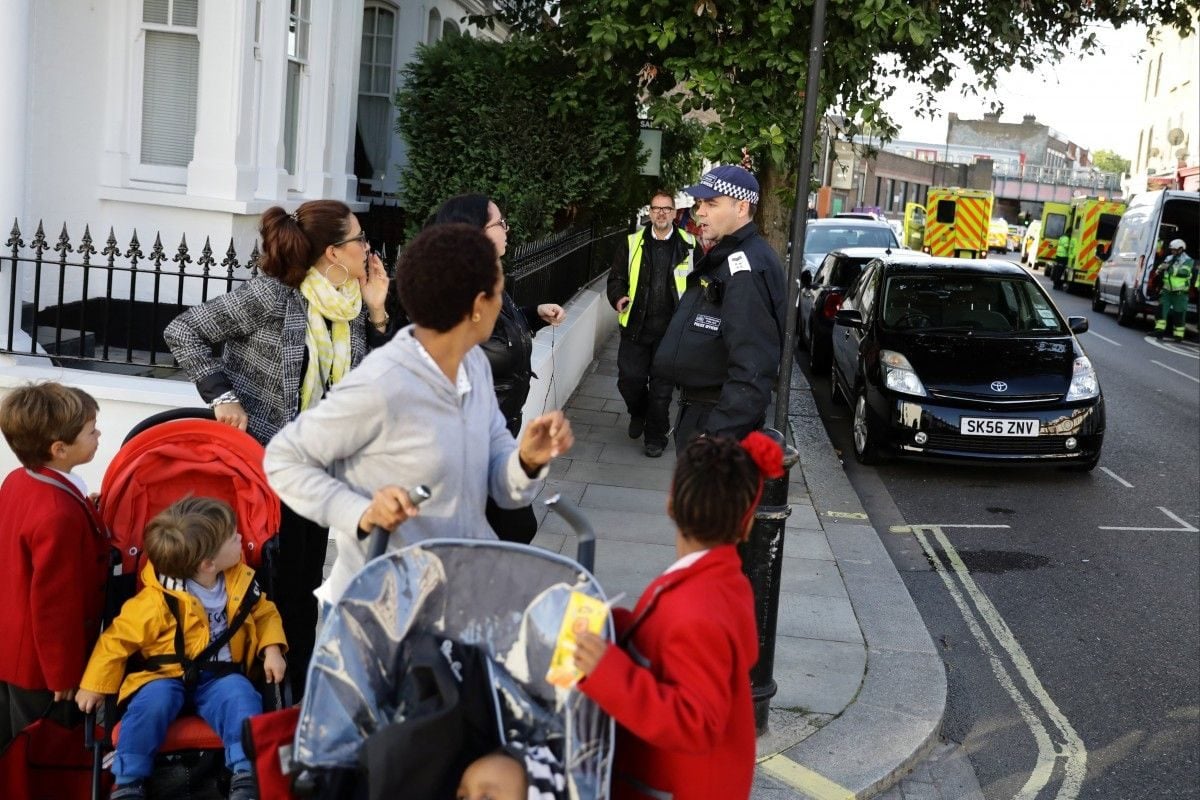 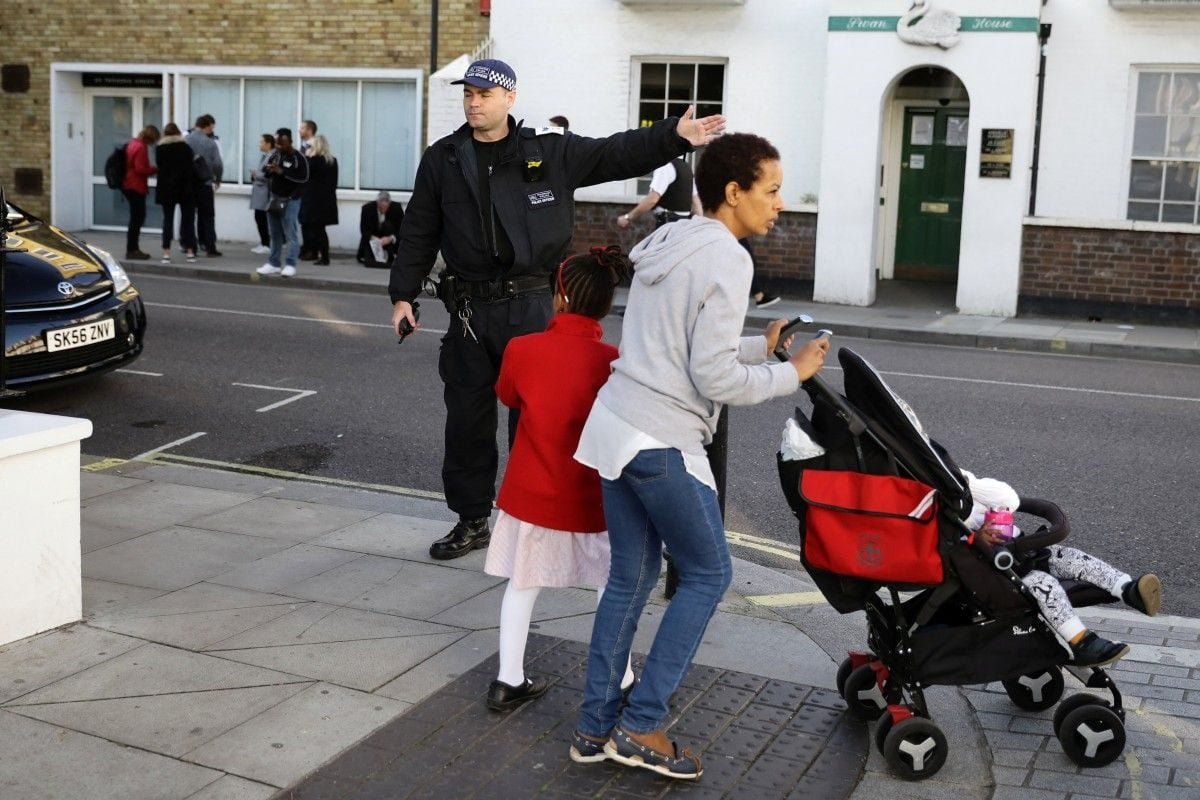 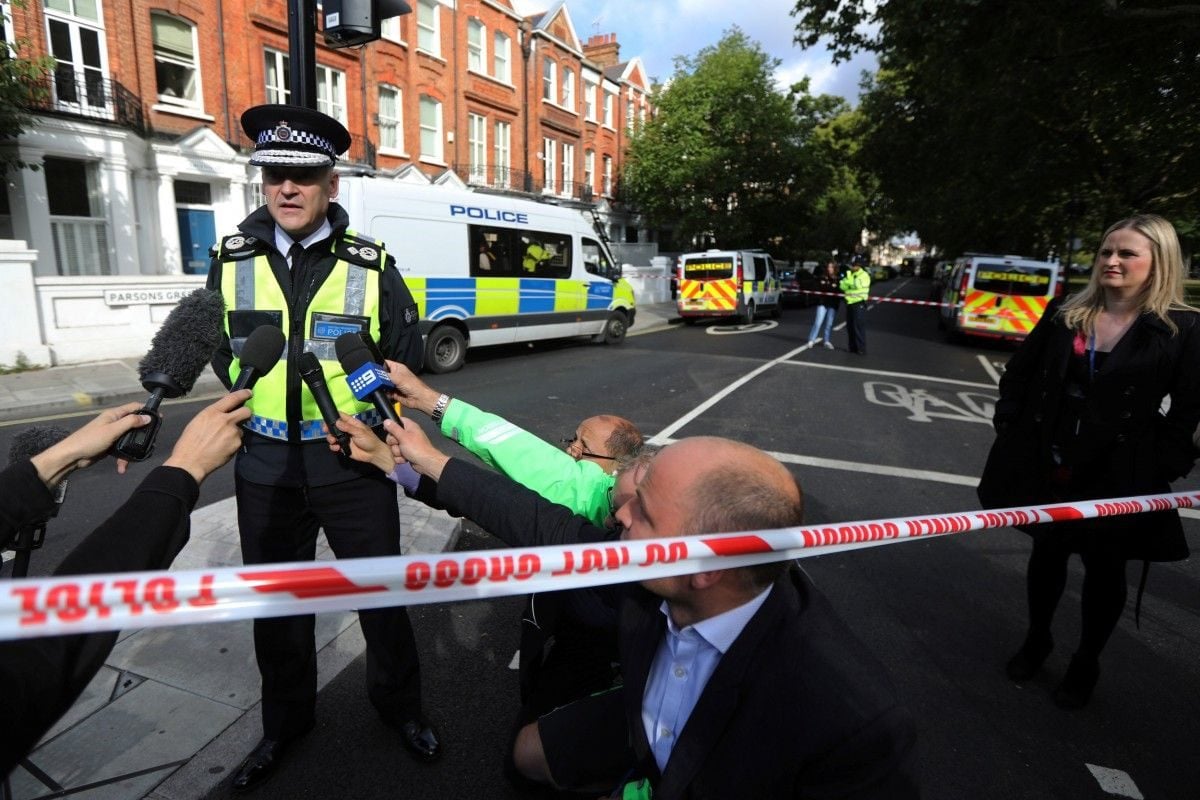 © REUTERS
If you see a spelling error on our site, select it and press Ctrl+Enter
Tags:Londonterrorismblast