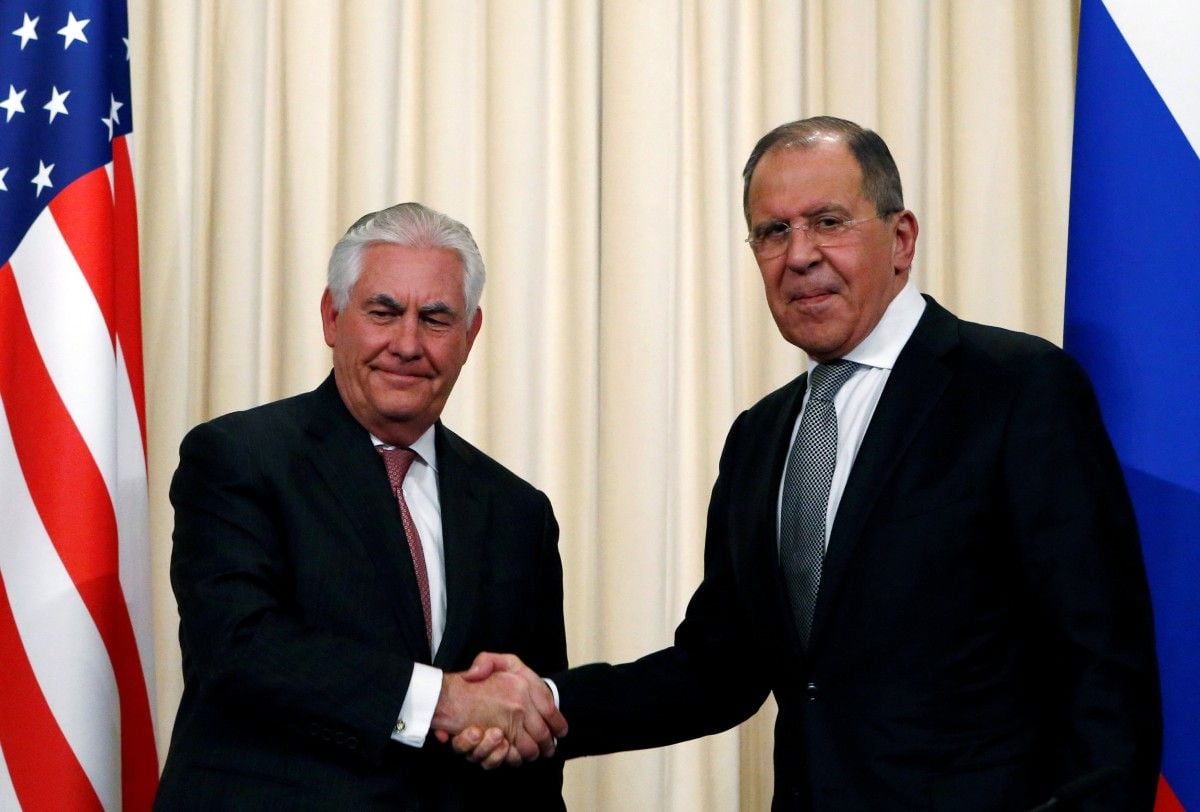 Spokeswoman Maria Zakharova said “the meeting was on cooperation in Syria crisis, Middle East issues and Minsk agreement”. No other details were immediately available, Reuters reports.

The top Russian and U.S. diplomats met in New York on the sidelines of the United Nations General Assembly.

Read alsoDonbas crisis sore spot between U.S. and Russia – State Dep.As UNIAN reported earlier, during the latest phone talks on September 16 Lavrov discussed with Tillerson the need to intensify efforts toward the implementation of Minsk agreements. The interlocutors also discussed the current situation on Syria settlement, including the tasks of fighting terrorism "on the ground".

If you see a spelling error on our site, select it and press Ctrl+Enter
Tags:RussiaUkraineUSATillersonSyriaLavrovUNGA