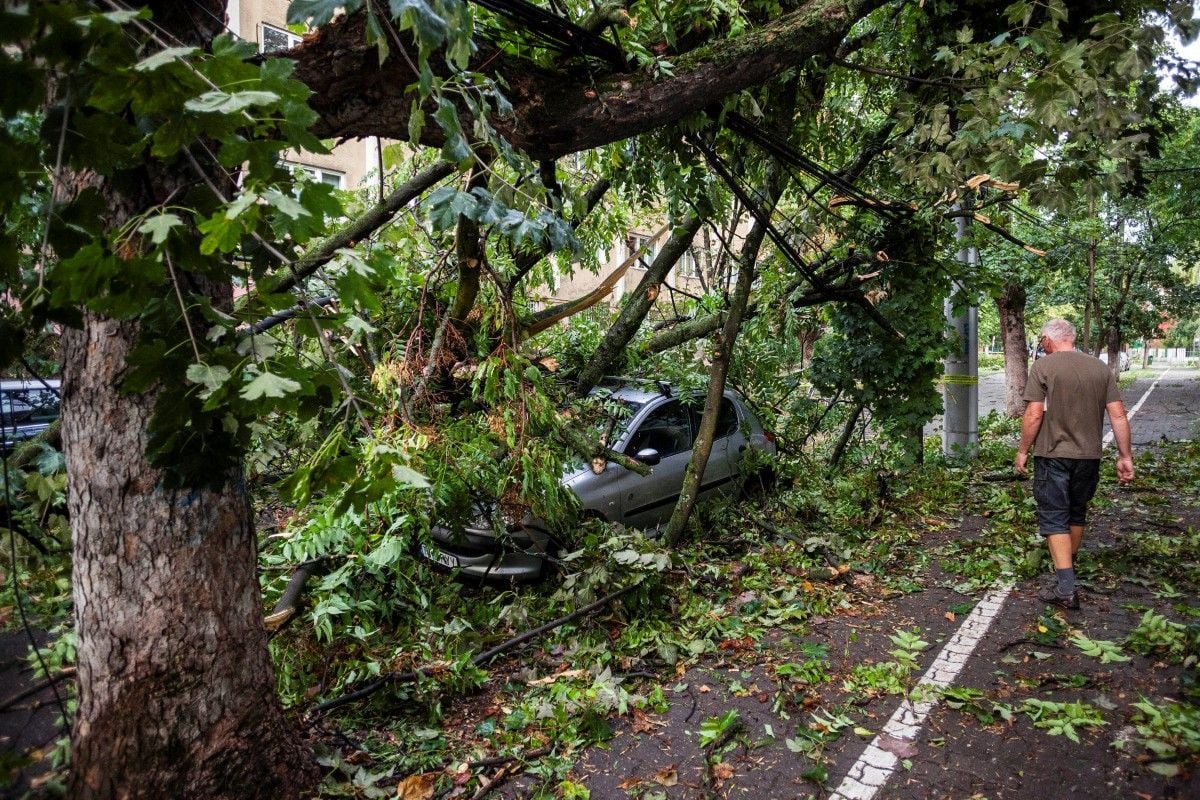 Most of the victims were in and around the city of Timisoara, which is the third largest city in Romania located in the west of the country, BBC reports.

Gusts of wind brought down trees and tore off roofs. Some water and electricity supplies have been cut.

"We weren't warned about this. The weather report only called for rain," Timisoara's mayor Nicolae Robu told TV channel Digi 24.

The storm is currently moving north toward Ukraine, meteorologists say.

As was reported, some 478 settlements in six regions of Ukraine had been cut from electricity after power line safety system triggered due to complicated weather conditions, namely showers and stormy winds.