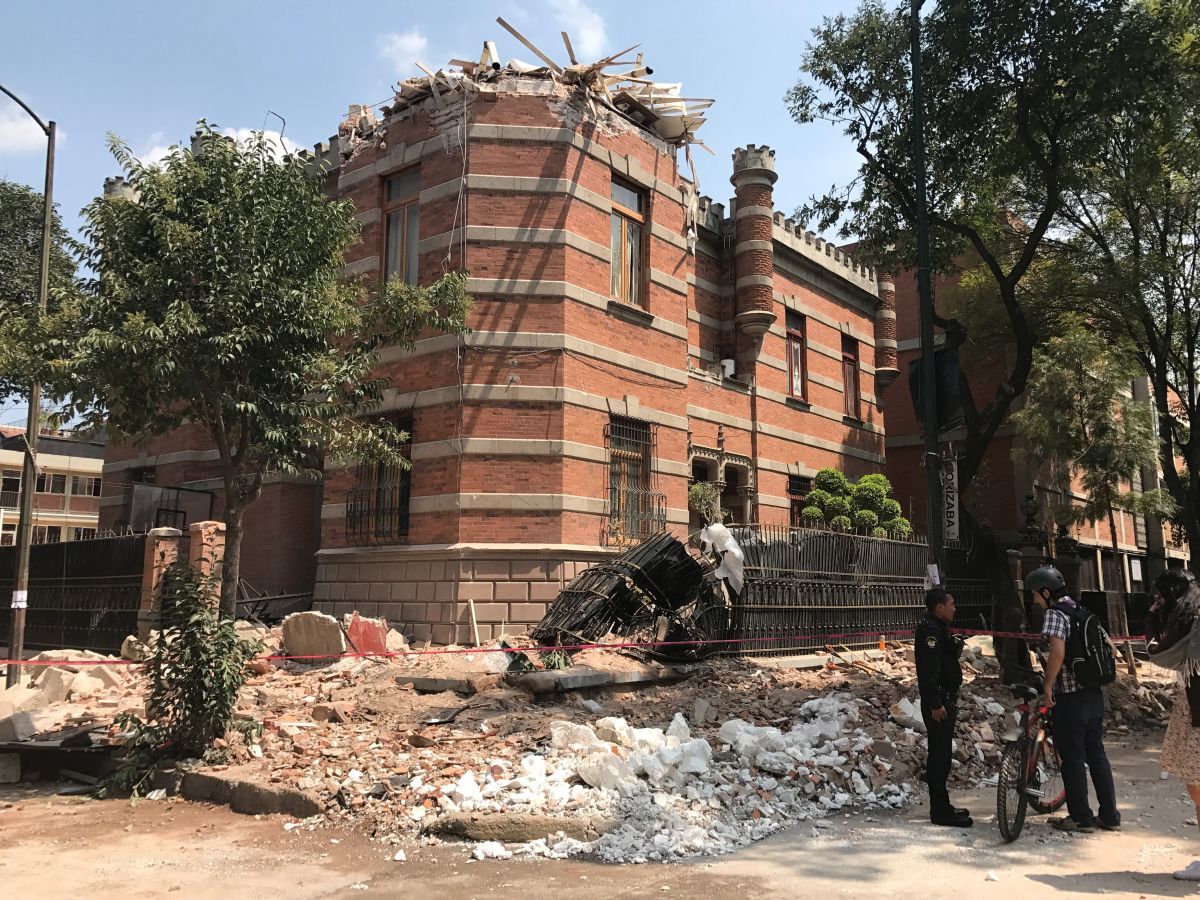 The capital's airport has suspended operations after the 7.1 magnitude quake, and buildings across the city have been evacuated, the BBC said.

At least 248 people have been killed, including 55 in Morelos, 49 in Mexico City, and 32 in Puebla state, The Guardian reports.

Read alsoStrongest quake 'since 1985' strikes off Mexican coast – mediaThe epicenter of the quake was next to Atencingo in Puebla state, some 120km (75 miles) from Mexico City, with a depth of 51km, the U.S. Geological Survey said.

Emergency personnel and equipment were being deployed across affected areas so that “throughout the night we can continue aiding the population and eventually find people beneath the rubble,” Mexican President Enrique Pena Nieto said Tuesday evening, according to Reuters.

Rescue workers and soldiers toiled around collapsed buildings where heat-sensing equipment suggested survivors could still be trapped. Bystanders joined in where they could, clearing debris with their bare hands or whatever tools they could find nearby.

If you see a spelling error on our site, select it and press Ctrl+Enter
Tags: #Mexico#deathtoll#earthquake
Latest news