Actor Morgan Freeman calls on Donald Trump to protect democracy in U.S. and worldwide from Russia 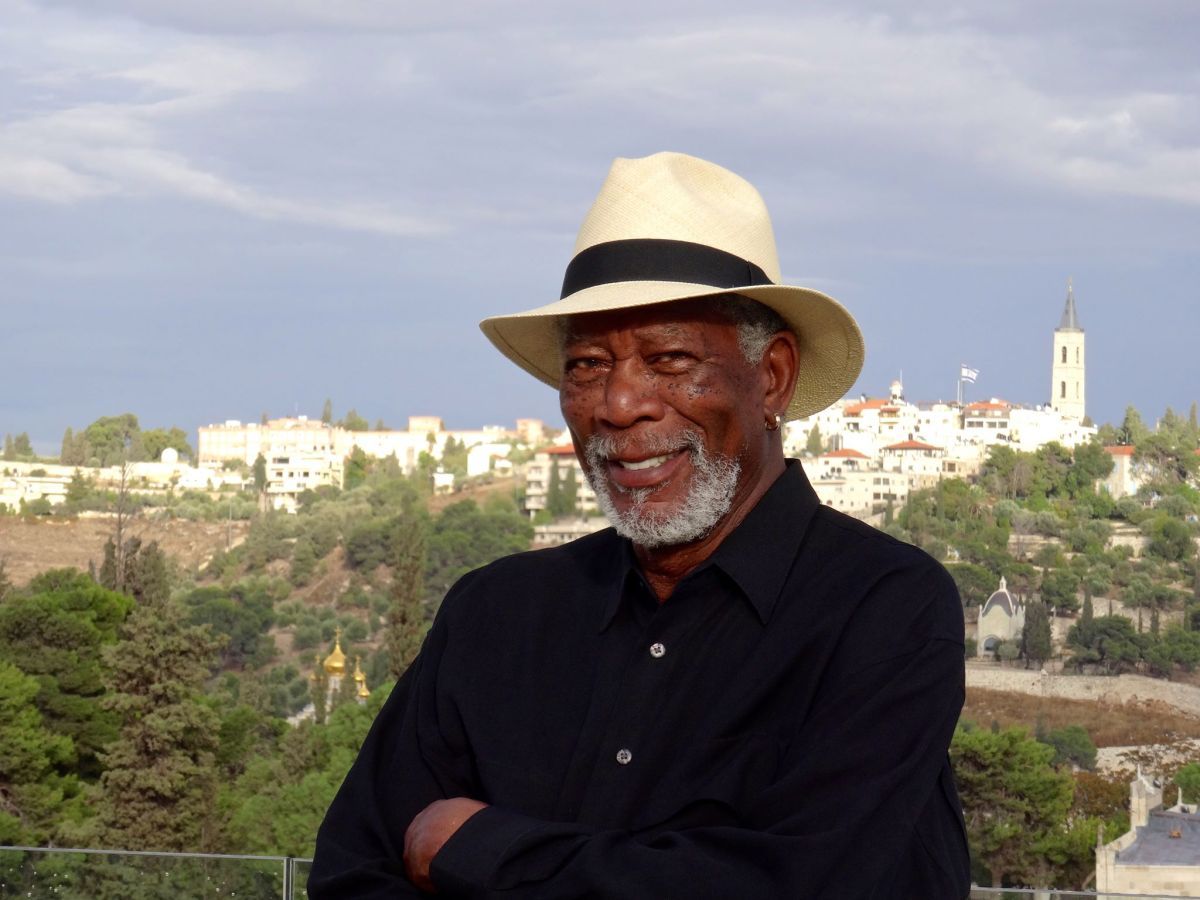 “Imagine this movie script: A former KGB spy, angry at the collapse of his motherland, plots a course for revenge,” Morgan Freeman tells the audience in the video tweeted by CIR.

“Taking advantage of the chaos, he works his way up through the ranks of a post-Soviet Russia, and becomes president. He establishes an authoritarian regime, then he sets his sights on his sworn enemy: the United States. And like the true KGB spy he is, he secretly uses cyber warfare to attack democracies around the world. Using social media to spread propaganda and false information, he convinces people in democratic societies to distrust their media, their political processes, even their neighbors. And he wins.”

Read alsoTrump at UNGA: "We must reject threats to sovereignty – from Ukraine to South China Sea"“Vladimir Putin is that spy, and this is no movie script,” Freeman stresses.

The actor has called on the U.S. president to acknowledge publicly that during the latest election, the United States “came under attack by the Russian government” and to urge Congress and intelligence community “to use every resource available to conduct a thorough investigation to determine exactly how this happened.”

“The free world is counting on us for leadership,” Freeman said, adding that America owes it to future generations to continue the fight to save democracy.

If you see a spelling error on our site, select it and press Ctrl+Enter
Tags:RussiawarPutinmeddlingTrumpRussianAggressionKGB