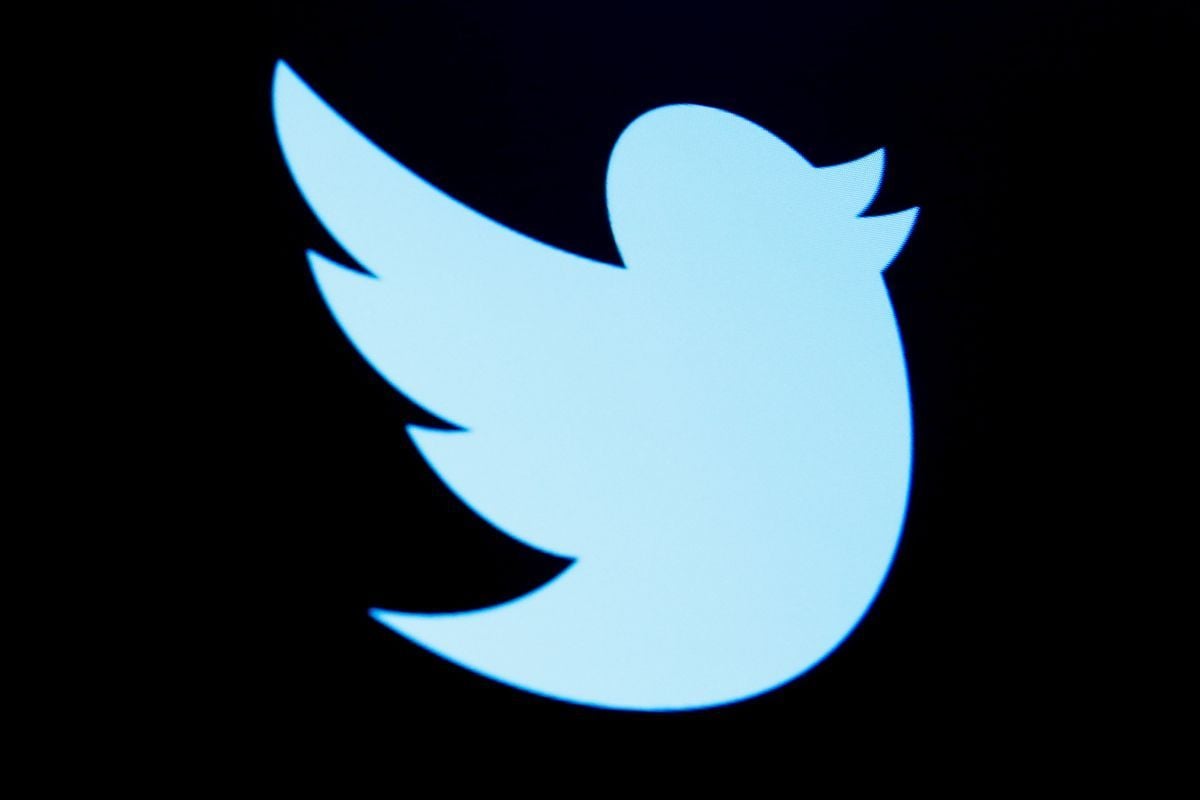 The company said in a statement Wednesday evening that its representatives will meet with staff of the Senate Intelligence committee next week, according to AP.

The committee has been scrutinizing the spread of false news stories and propaganda on social media during the election. The panel has heard from Facebook. The committee’s top Democrat, Sen. Mark Warner of Virginia, had said he wanted to hear from Twitter as well to learn more about the use of fake accounts and bot networks to spread misinformation.

Twitter says it has been cooperating with the panel’s investigation and is working to strengthen its efforts to combat activities that violate its terms of service.

Read alsoManafort offered 'private briefings' to Russian billionaire during election: WPSpecial counsel Robert Mueller’s team of investigators is seeking information from the White House related to Michael Flynn’s stint as national security adviser and about the response to a meeting with a Russian lawyer that was attended by President Donald Trump’s oldest son, The Associated Press has learned.

Mueller’s office has requested a large batch of documents from the White House and is expected to interview at least a half-dozen current and former aides in the coming weeks. Lawyers for the White House are in the process of trying to cooperate with the document requests.

Read alsoThe Guardian: Michael Flynn 'promoted U.S.-Russian nuclear project from White House'Though the full scope of the investigation is not clear, the information requests make evident at least some of the areas that Mueller and his team of prosecutors intend to look into and also reveal a strong interest in certain of Trump’s actions as president.

If you see a spelling error on our site, select it and press Ctrl+Enter
Tags:RussiaFBIUSAinvestigationelectionMuellerRussiaProbeTwitterRussiaMeddling