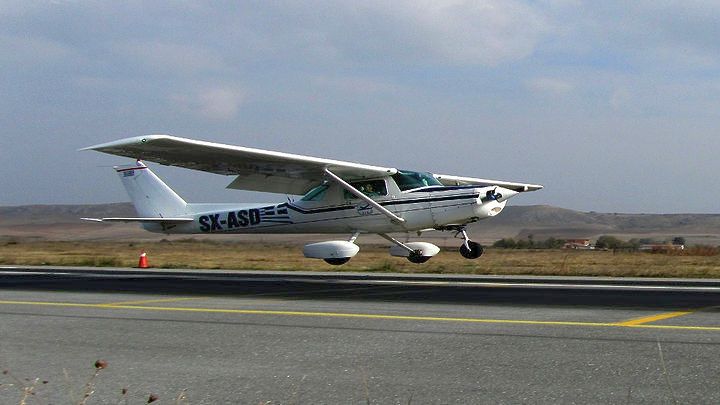 The plane was flying from Alexandroupolis to Romania. The rescuers found the wreckage in a gorge.

Read alsoUkraine, Netherlands to exchange data on MH17As reported, the Ukrainians were trapped in an emergency exit in the gorge at some distance from the place where a wing from a single-engine aircraft was found.

An attempt is already being made to unblock them using lifesling.

If you see a spelling error on our site, select it and press Ctrl+Enter
Tags:crashflightplane