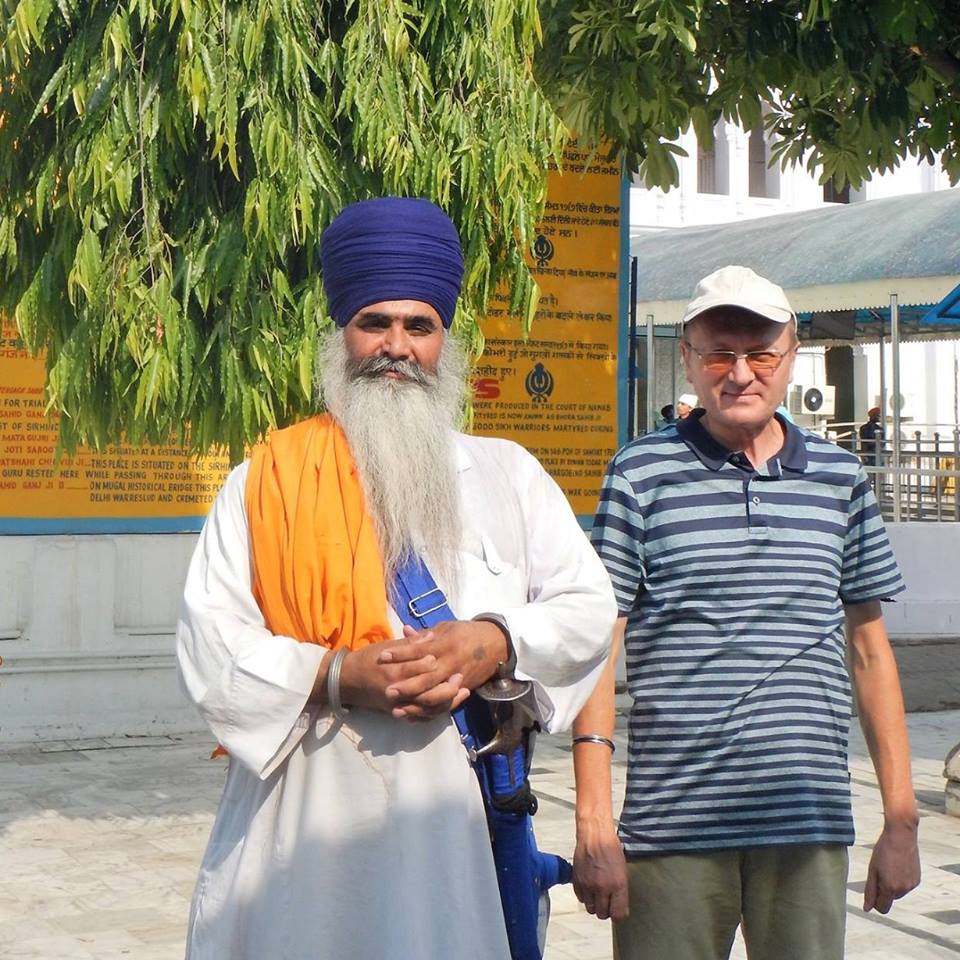 Police said they had identified the accused with the help of CCTV footage and a few people had been detained for questioning, the Times of India reports.

Ambassador Igor Polikha had gone to Red Fort on Wednesday. As he was shooting pictures, the man approached him and asked if he could get a selfie with him. Polikha agreed at once and clicked.

Read alsoUkraine may start exporting apples to IndiaThe man then thanked him and moved away. After observing Polikha for some moments, he grabbed his iPhone and fled.

He told the cops that the stolen iPhone was switched off immediately after it was grabbed. The phone contained mostly personal data.

If you see a spelling error on our site, select it and press Ctrl+Enter
Tags:UkraineambassadorIndia