North Korea accuses U.S. of declaring war, says it has right to shoot down bombers - CNBC 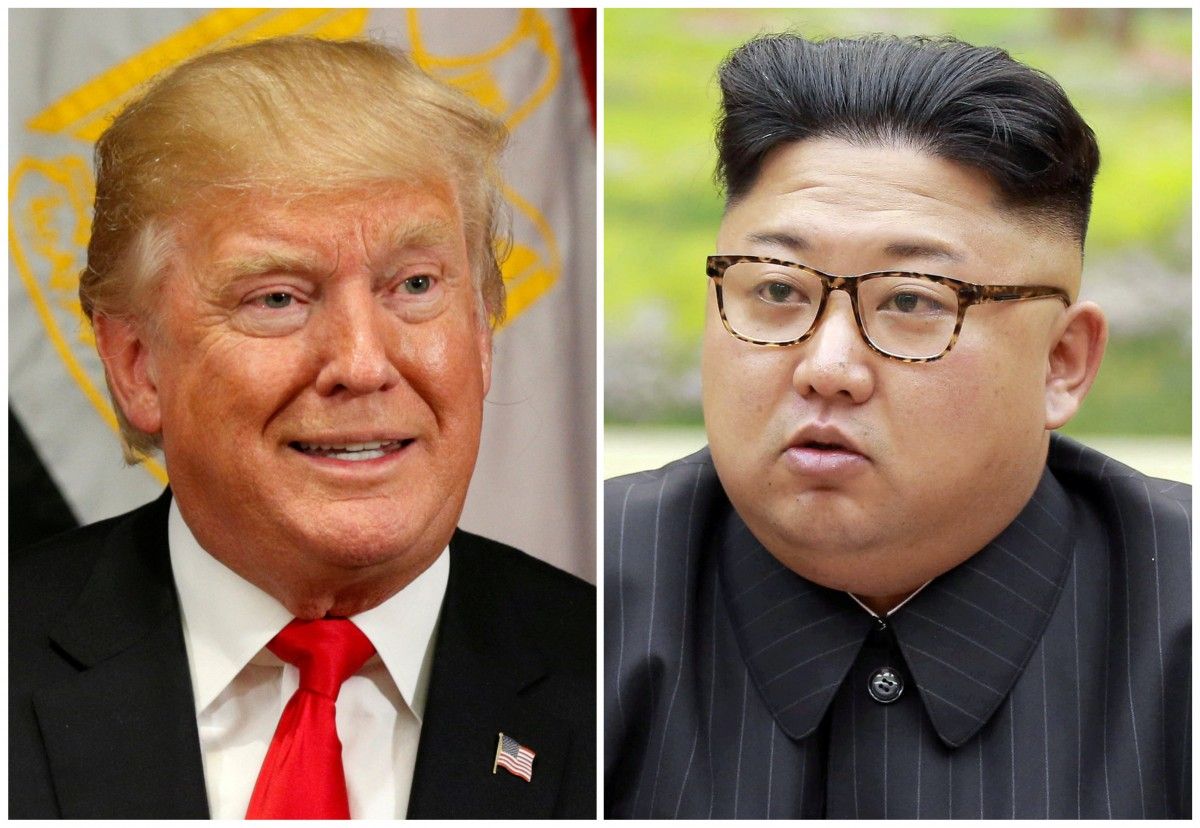 Pyongyang could target planes even when they are not flying in North Korean airspace, Foreign Minister Ri Yong Ho told reporters in New York, CNBC reports.

"The whole world should clearly remember it was the U.S. who first declared war on our country," he said.

Read alsoU.S. envoy to UN: North Korea will be destroyed if keeps on "reckless behavior" – media"Since the United States declared war on our country, we will have every right to make countermeasures, including the right to shoot down United States strategic bombers even when they are not inside the airspace border of our country," he added.

On Saturday, American bombers flew in international airspace east of North Korea in a symbolic show of military force.

If you see a spelling error on our site, select it and press Ctrl+Enter
Tags:USATrumpNKoreaDPRKKimbombers