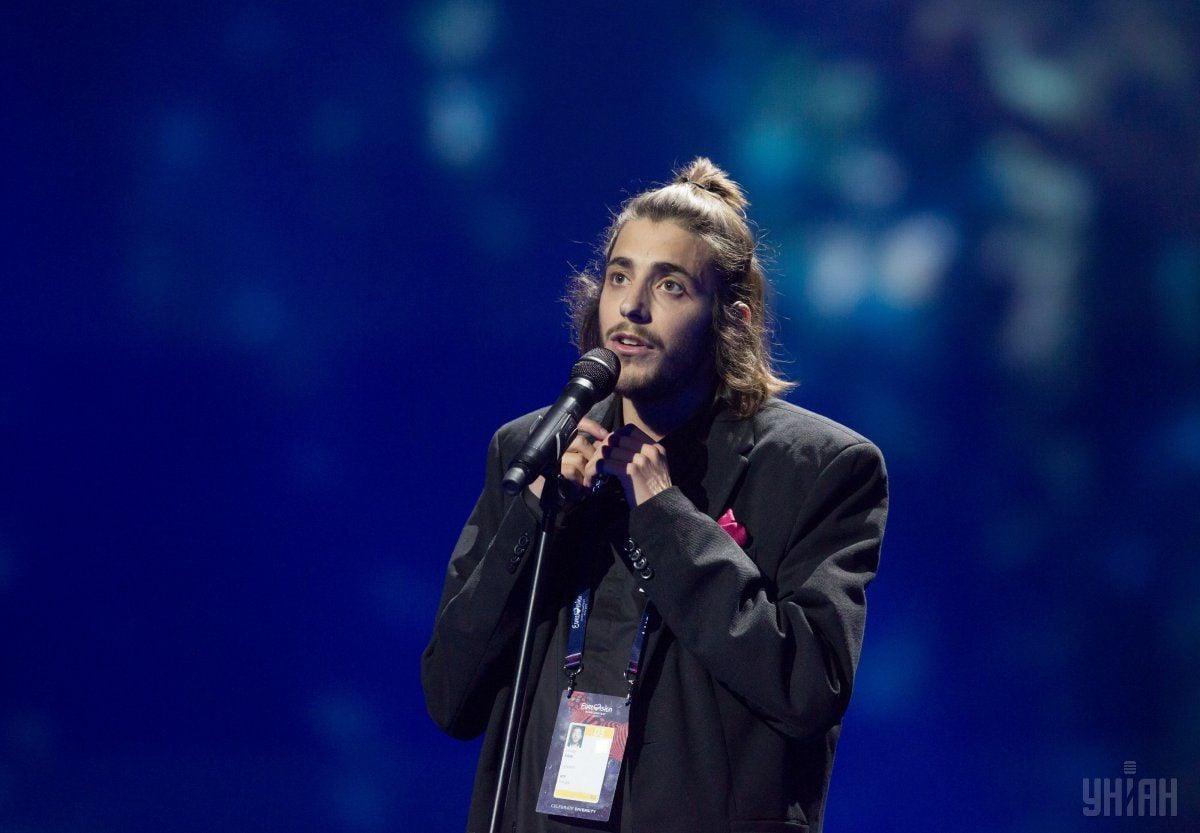 According to Spanish newspaper El Mundo Salvador – who scored Portugal's first ever victory in the annual songfest in May with his ballad Amar Pelos Dois – was admitted to hospital last week, after cancelling a string of scheduled concerts to focus on his health, Metro wrote.

Read alsoPortugal wins Eurovision 2017 trophy in KyivIt came just days after the 27-year-old, who suffers from a serious heart condition, broke down in tears onstage during a farewell concert in Estoril, Portugal – becoming visibly emotional as he performed his Eurovision winner alongside his sister Luisa.

Local media has reported that his health has since deteriorated, leaving him in urgent need of a new heart once a donor can be found.

If you see a spelling error on our site, select it and press Ctrl+Enter
Tags:EurovisionPortugal