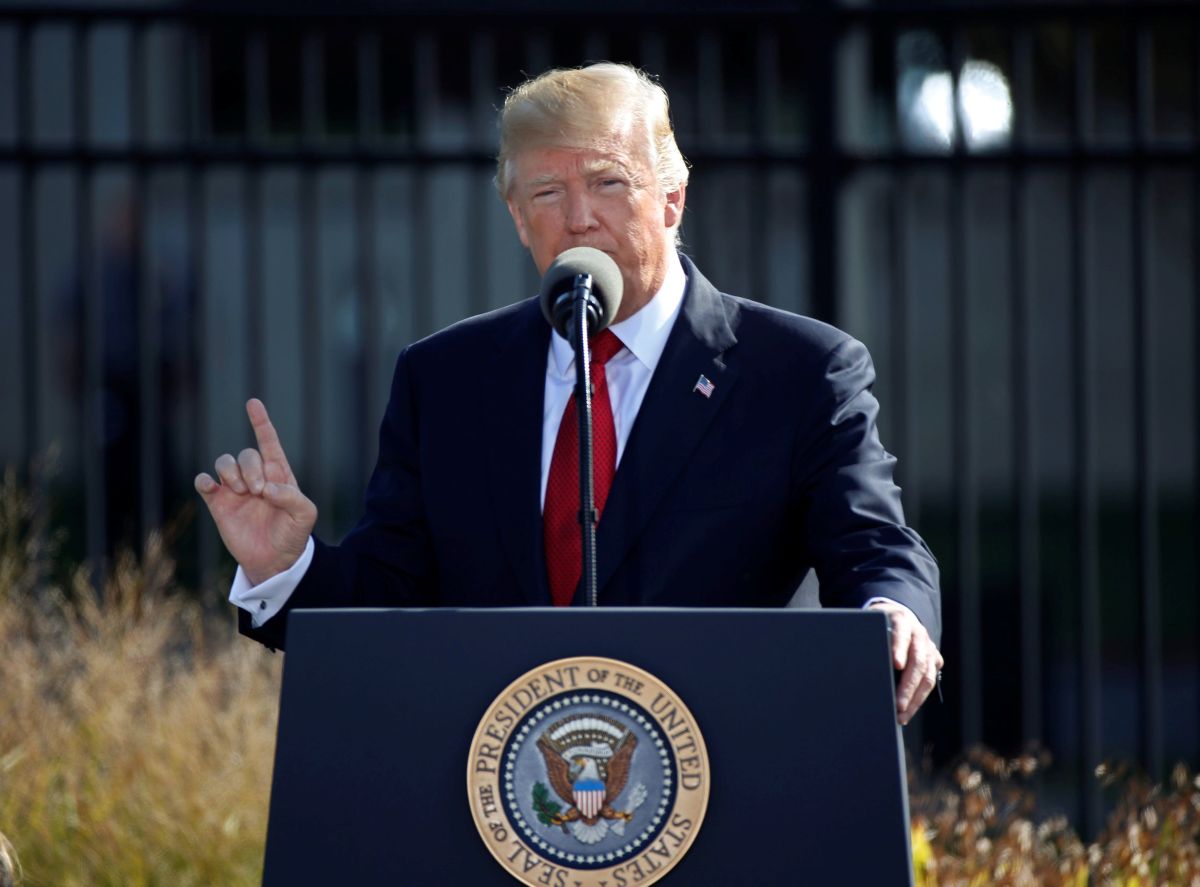 The officials would not go beyond saying a small number of assets had been moved by the regime to a known airfield in the eastern part of the country, CNN said.

The move was seen in U.S. satellite imagery and is viewed by the U.S. as a North Korean effort to boost its military readiness in the eastern sector. It would give the aircraft an ability to fly eastward further than its estimated 900-mile range.

Read alsoN.Korea bolsters defenses after flight by U.S. bombers as rhetoric escalates - ReutersImagery so far has observed Mig-29 aircraft at the site. Some missiles and fuel tanks are on the planes, but for now, no single jet is carrying both the external fuel tanks and the missiles.

On Monday, the North Korean Foreign Minister Ri Yong Ho claimed U.S. President Donald Trump had "declared a war" on his country, and threatened to shoot down U.S. aircraft flying off its coastline even if they were in international airspace.

The United States flew B-1B bombers from Guam in international airspace to the east of North Korea on Saturday, according to U.S. defense officials, in response to Pyongyang's "reckless behavior."

Officials said it was the furthest north of the Demilitarized Zone (DMZ) U.S. bombers had flown in the 21st Century.

Both defense officials said that the U.S. maintains sufficient aerial surveillance and radar capability in the region to know if any military aircraft take off from North Korea.

Speaking alongside Spanish Prime Minister Mariano Rajoy, Trump reiterated that the U.S. is "totally prepared" if they have to use the military option, saying military action in North Korea would be "devastating."

"If we take that option it will be devastating – devastating –  for North Korea," Trump said in the Rose Garden during a news conference. "It's called the military option."

Trump said the U.S. was responding to Kim's provocations, but insisted his replies were merely in response to rhetoric from Pyongyang. He also decried the situation there, saying he was left a "mess" by previous administrations.

If you see a spelling error on our site, select it and press Ctrl+Enter
Tags:warTrumpNorthKoreaDPRK