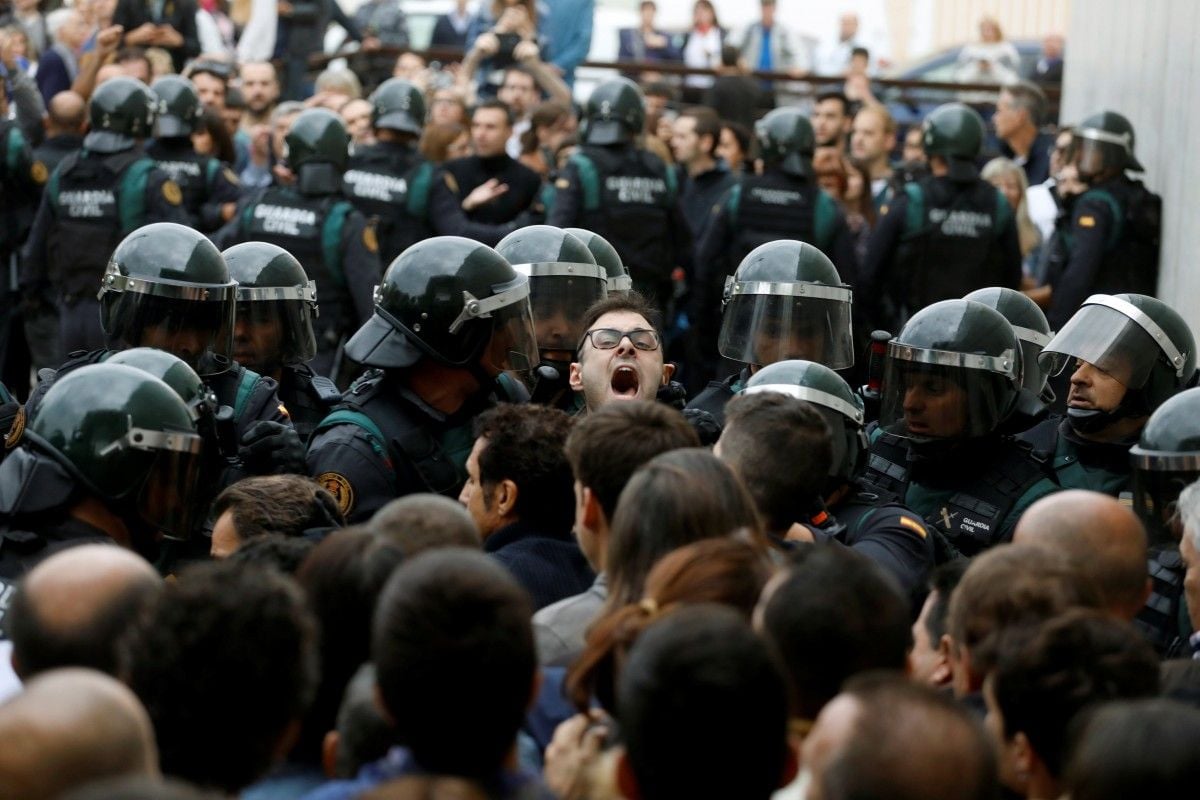 The Spanish government has pledged to stop a poll that was declared illegal by the country's constitutional court, the BBC reported.

In the town of Girona, riot police smashed their way into a polling station where the region's leader Carles Puigdemont was due to vote.

Television footage showed them breaking the glass of the sports centre's entrance door and forcibly removing those attempting to vote.

However, Reuters news agency reports that Mr Puigdemont was still able to cast his ballot.

Thousands of separatist supporters had occupied schools and other buildings that have been designated as voting centres ahead of the polls opening.

Many of those inside were parents and their children, who remained in the buildings after the end of lessons on Friday and bedded down in sleeping bags on gym mats.

Read alsoSpanish court suspends Catalonia’s independence voteIn some areas, farmers positioned tractors on roads and in front of polling station doors, and school gates were taken away to make it harder for the authorities to seal buildings off.

But police insisted polling stations would not be allowed to open, and that those inside would be evicted.

In the early hours of Sunday morning, dozens of national police vehicles left their base in the port of Barcelona as officers were deployed.

Referendum organisers have called for peaceful resistance to any police action. 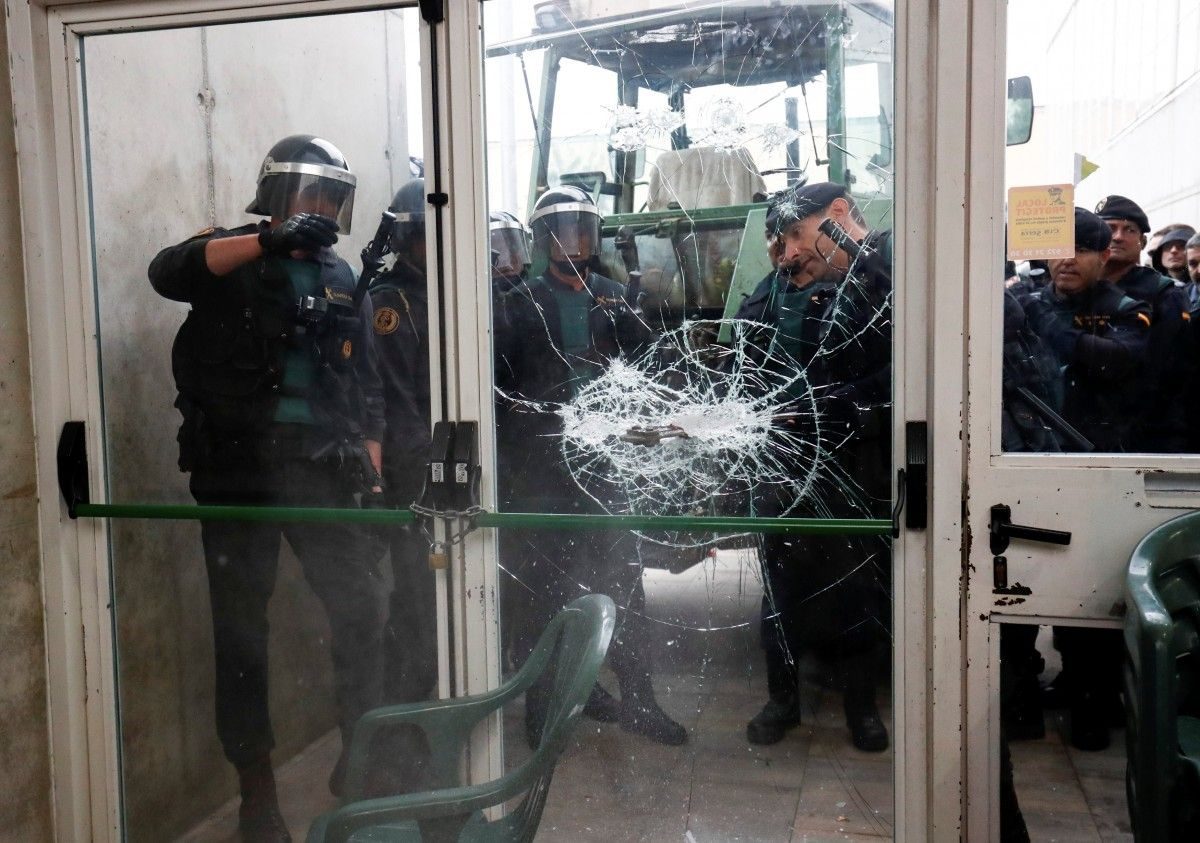 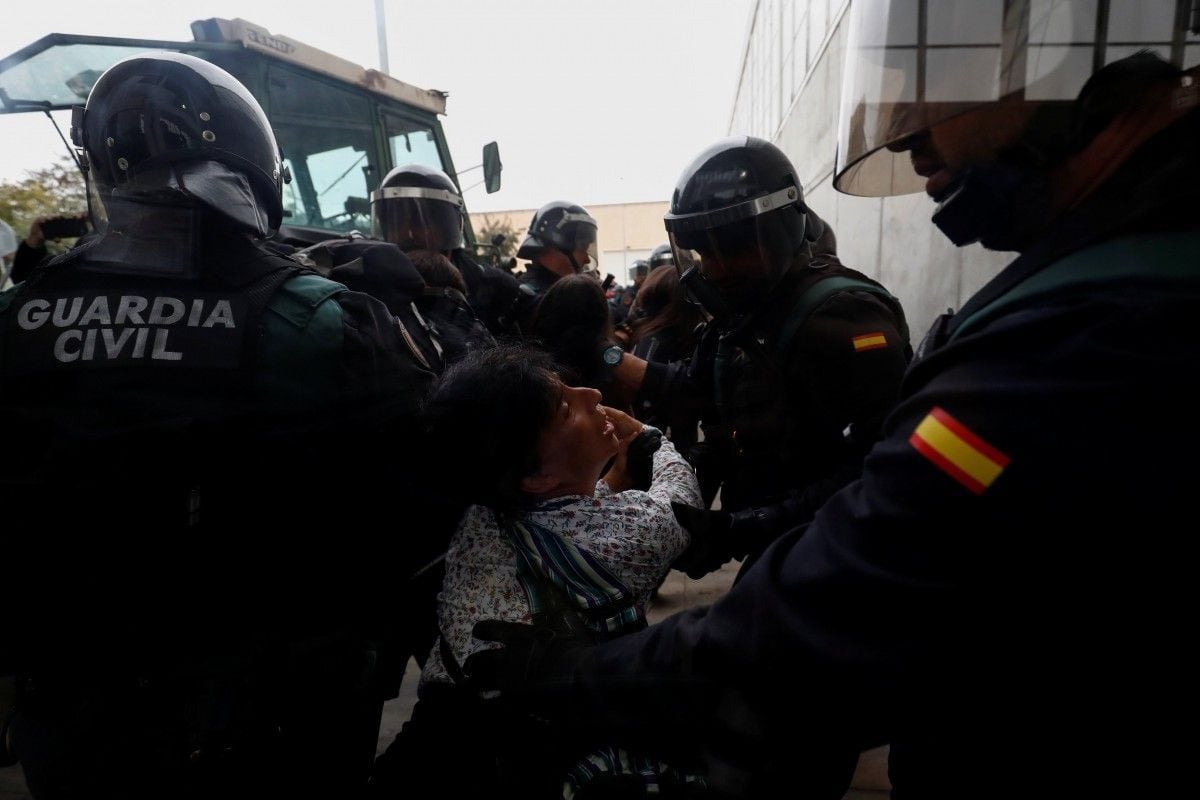 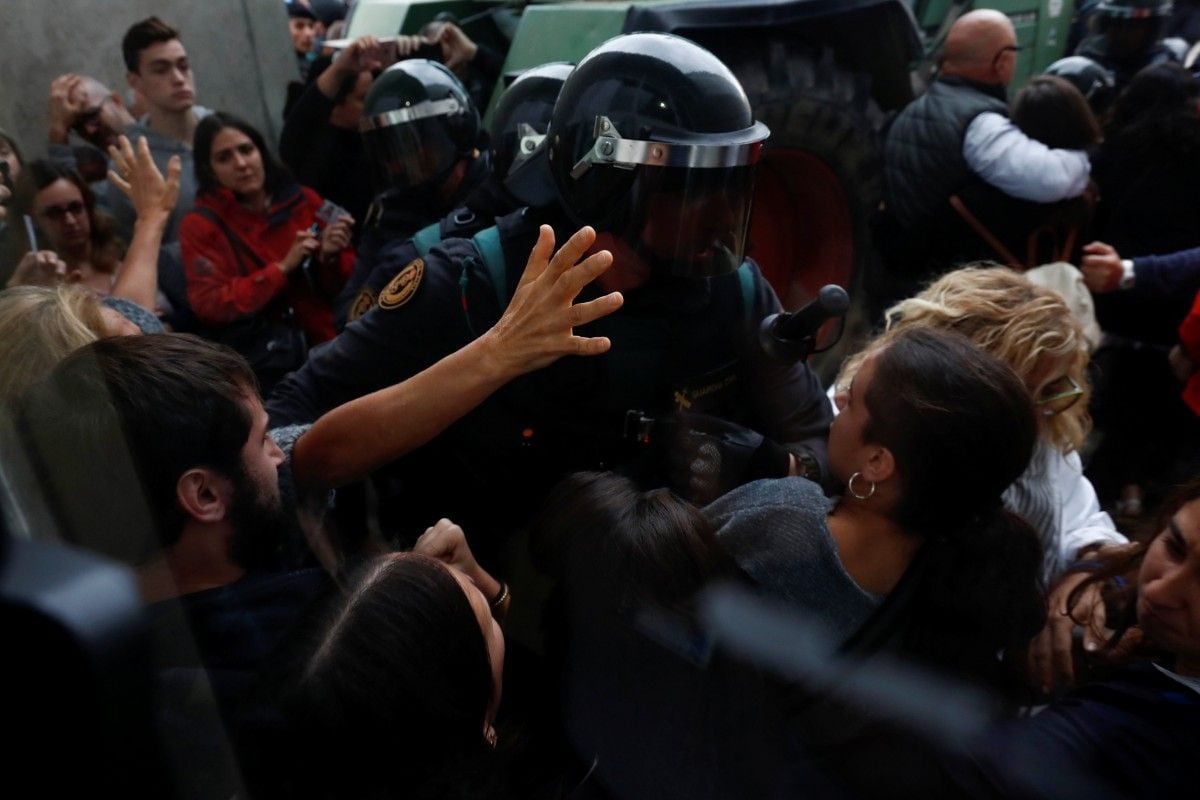 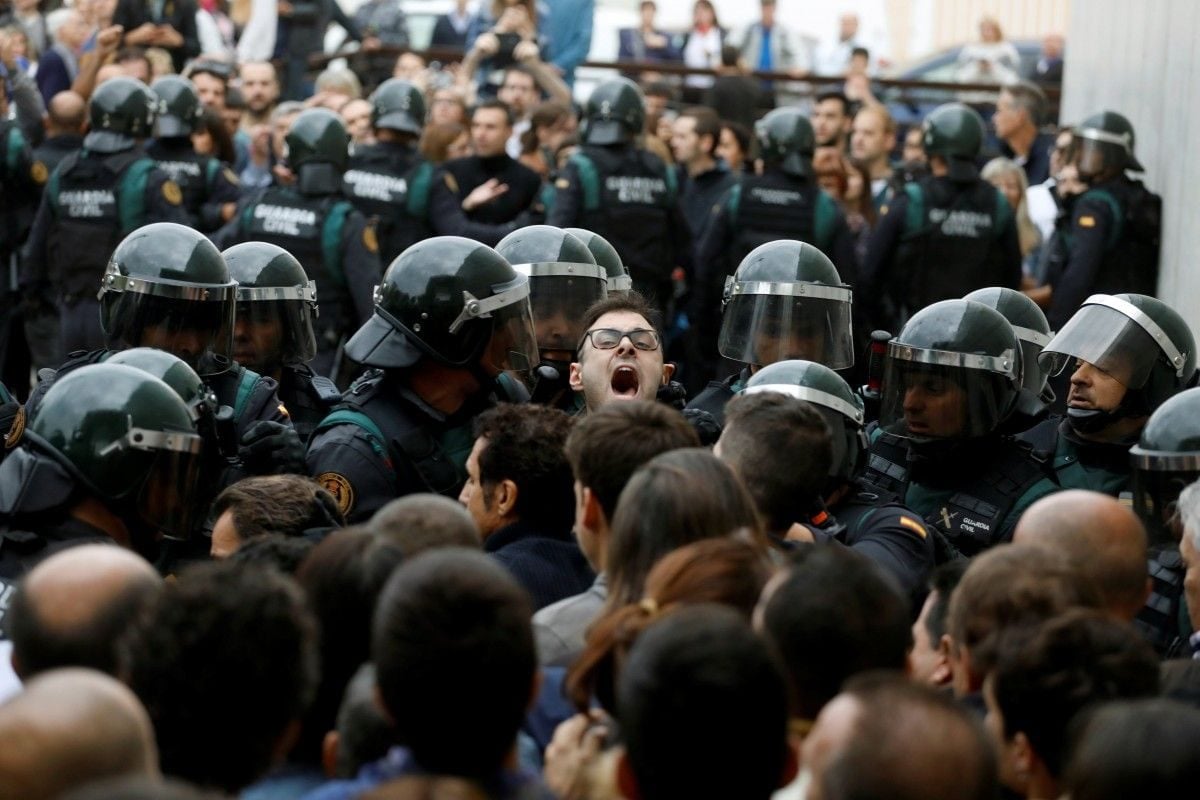 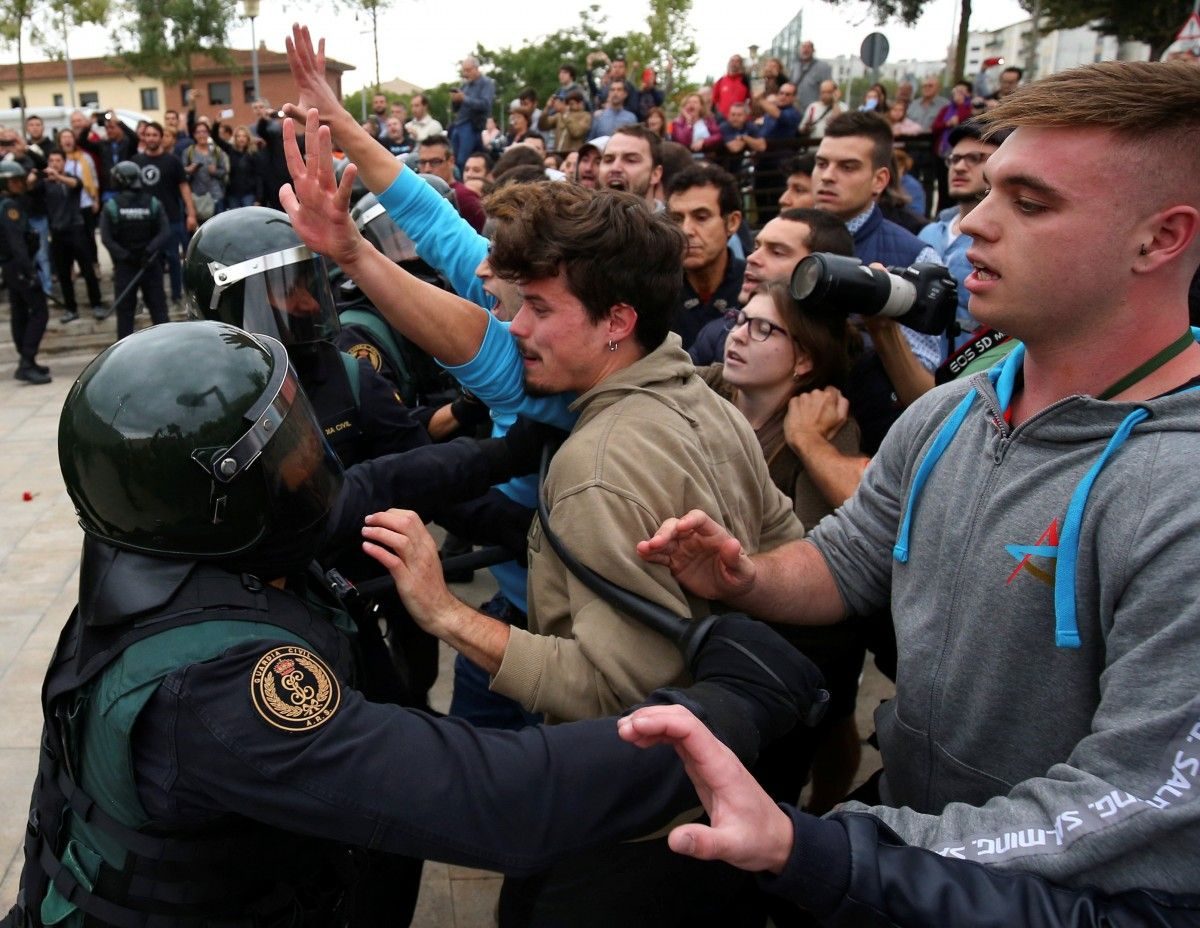 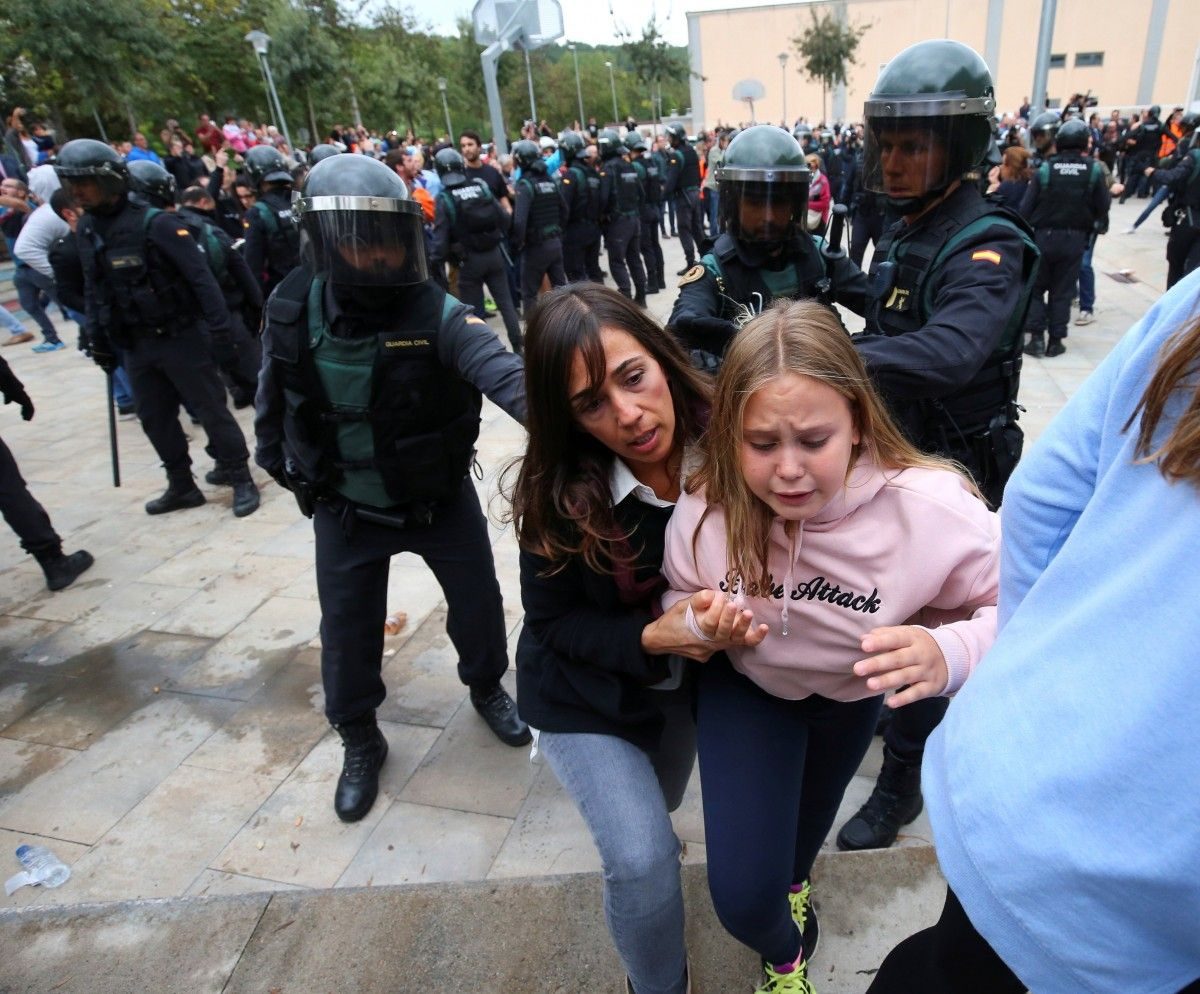 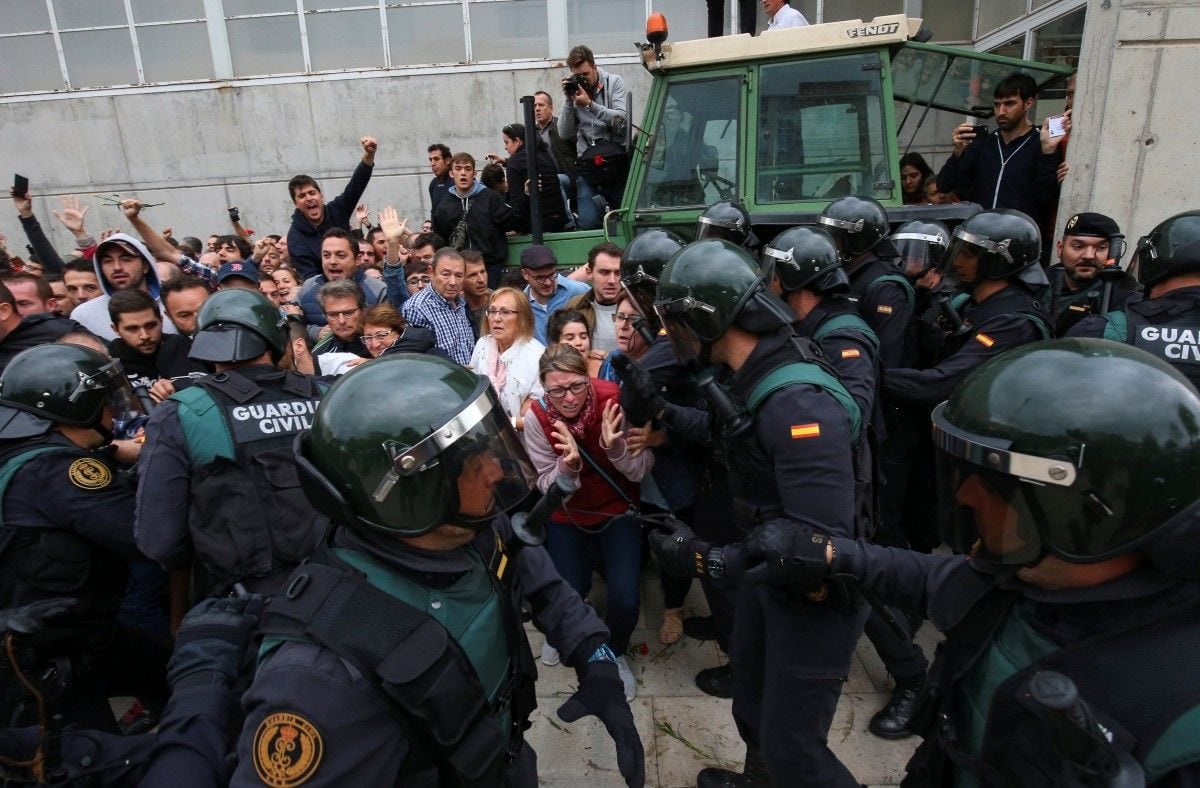 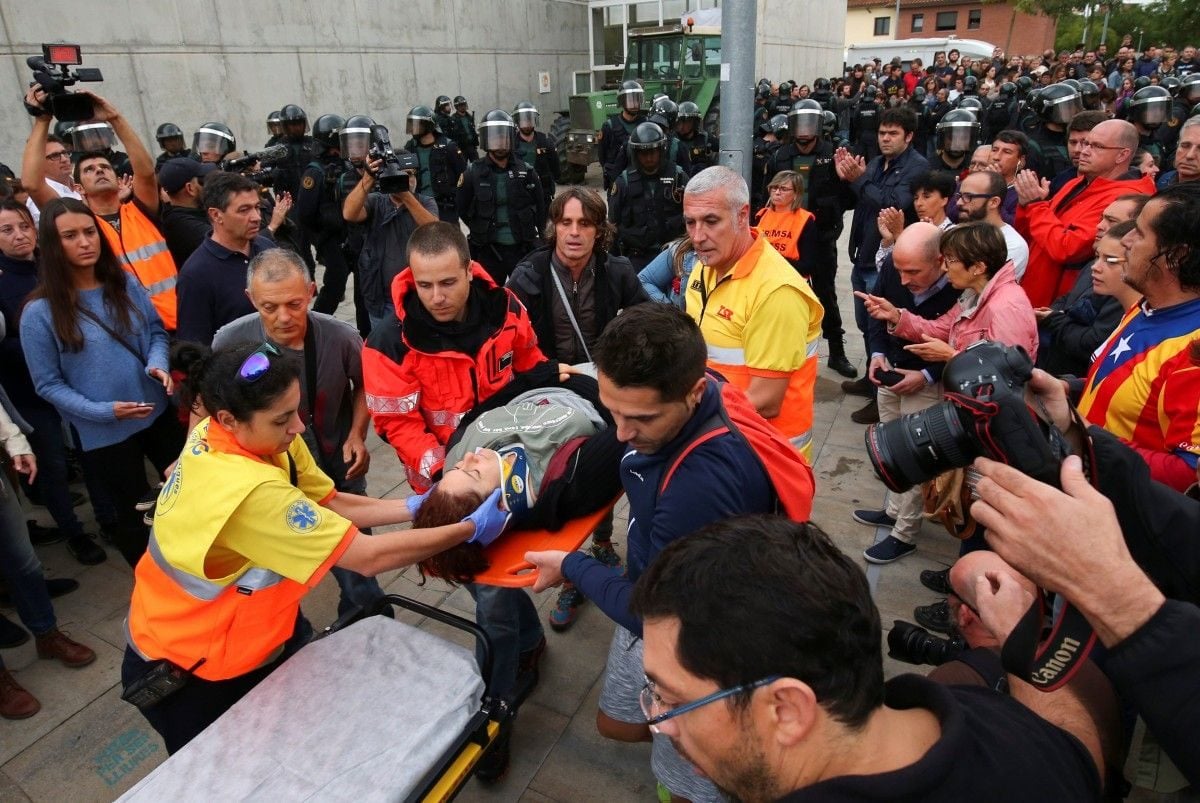 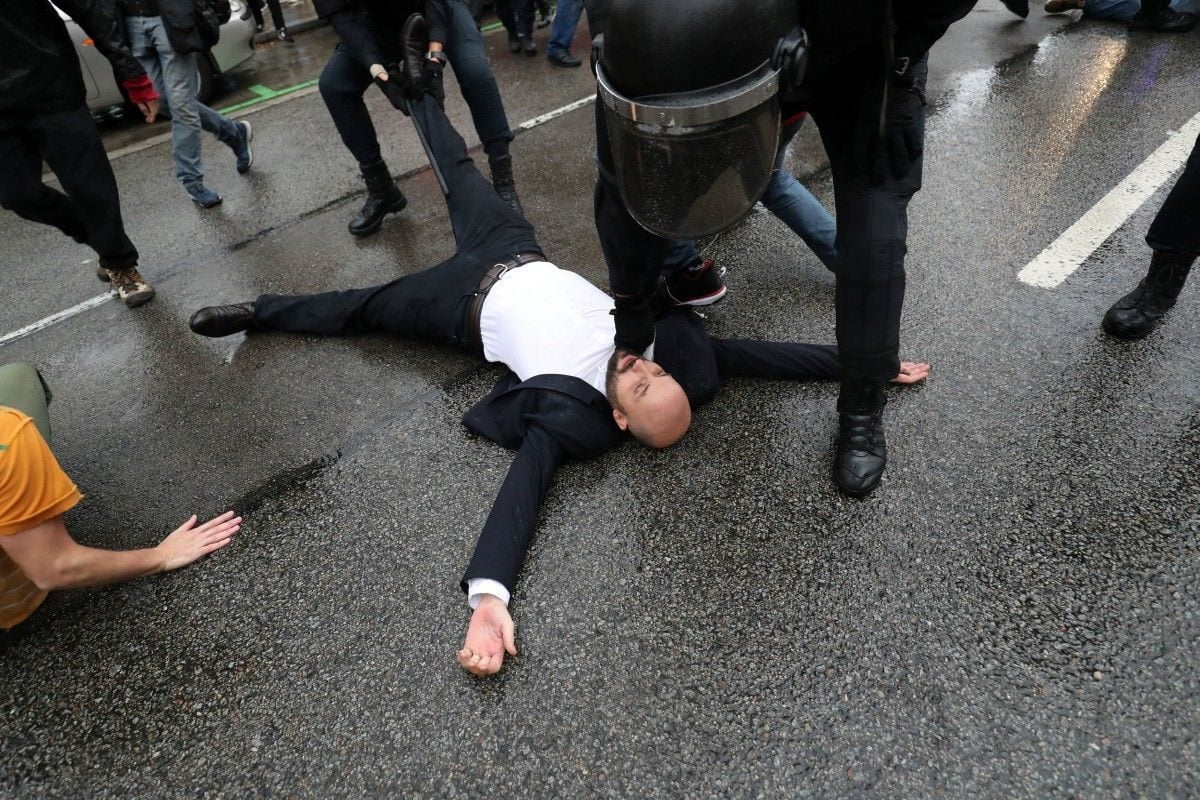 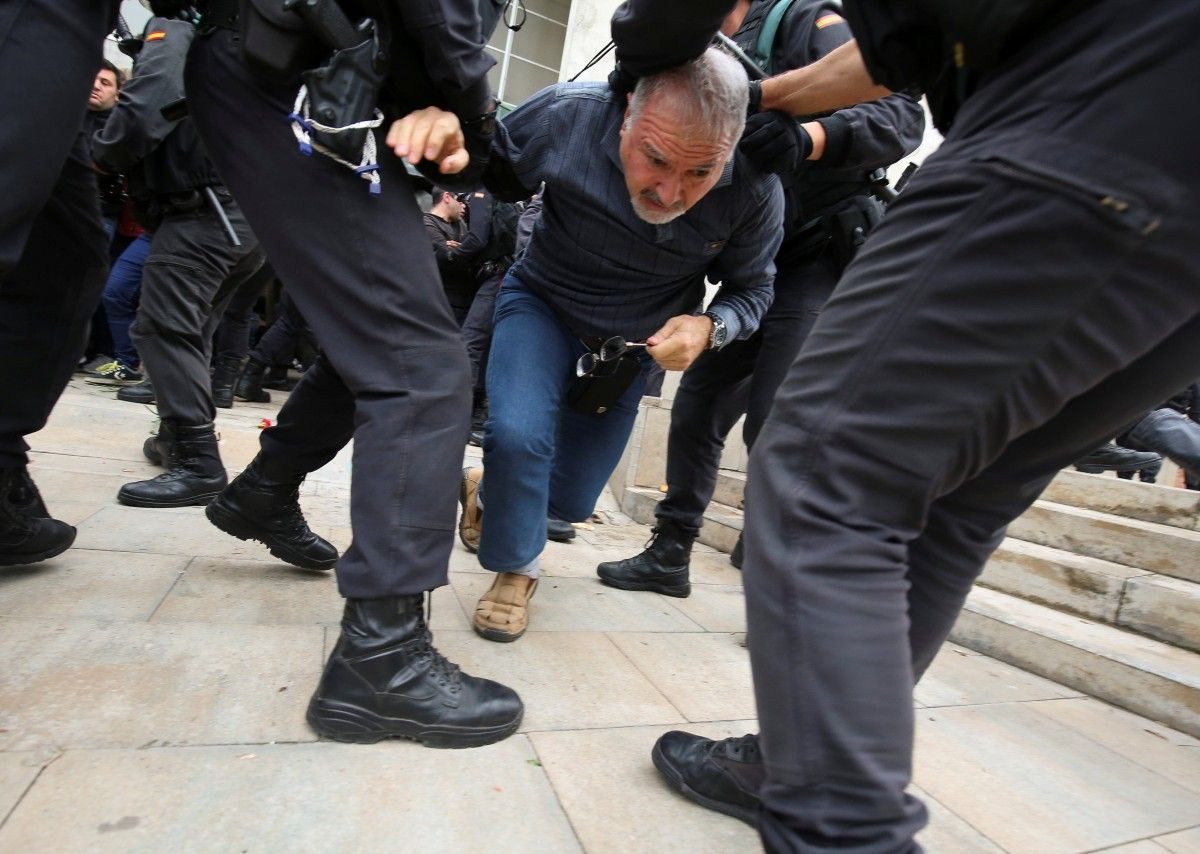 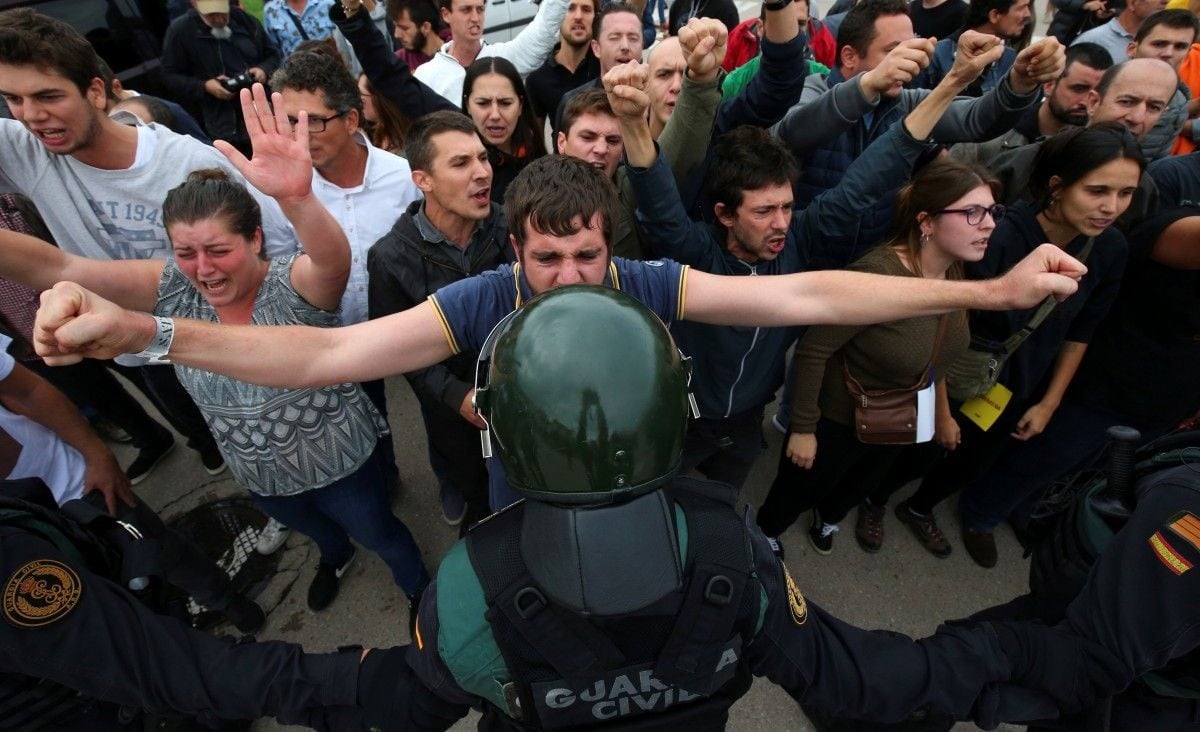 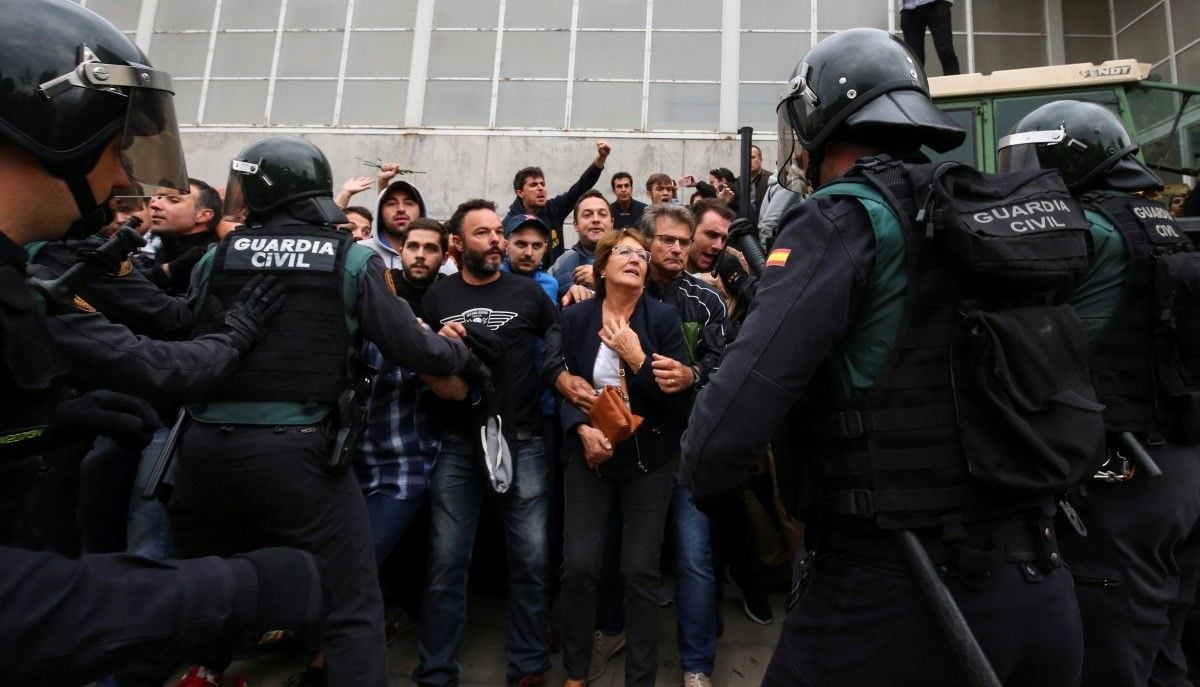 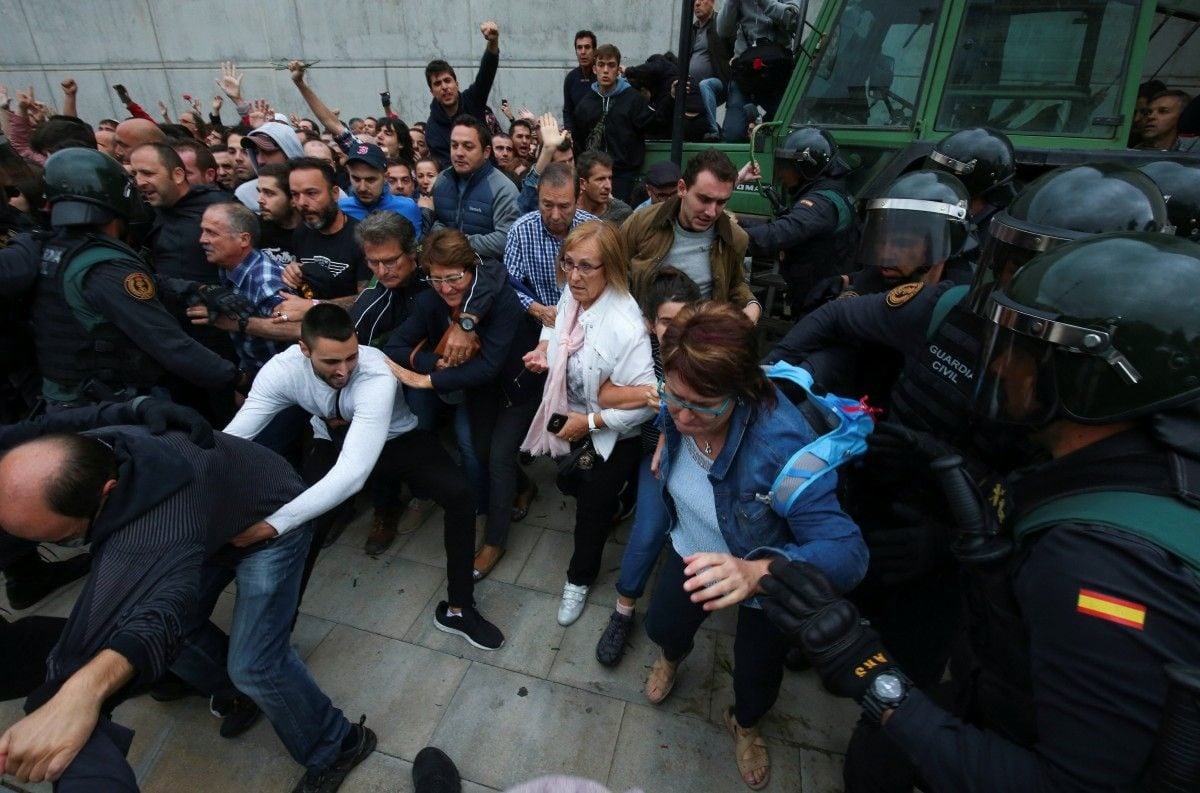 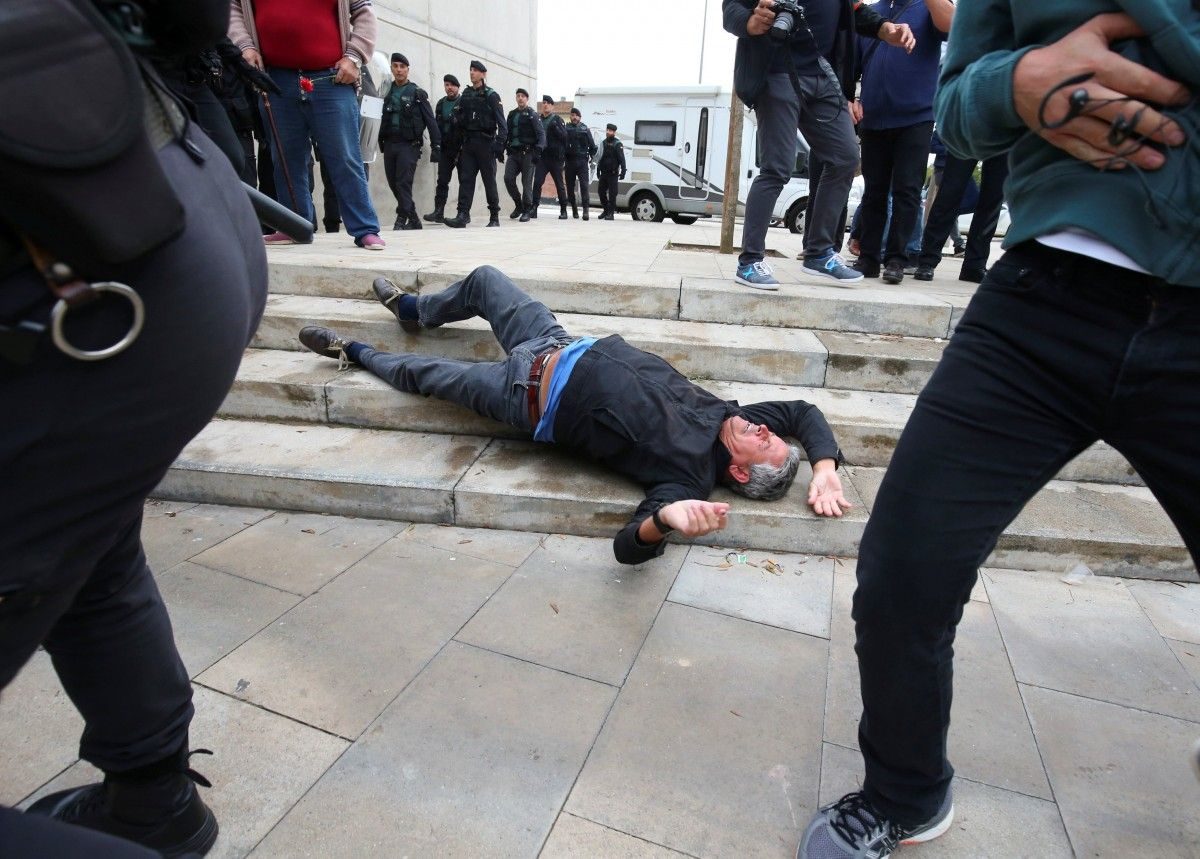 © Reuters
If you see a spelling error on our site, select it and press Ctrl+Enter
Tags:referendumriotSpainCatalonia