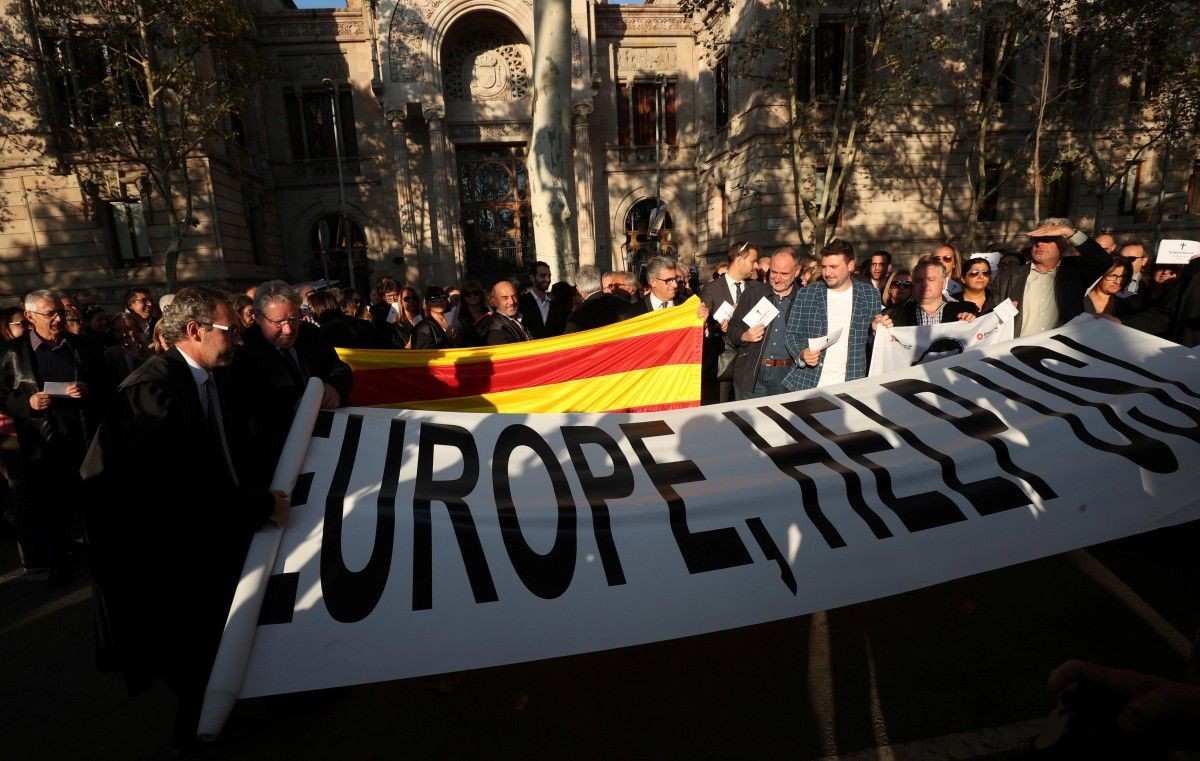 He said the door had been opened to a unilateral declaration of independence, according to BBC.

Catalan officials later said 90% of those who voted backed independence in Sunday's vote. The turnout was 42.3%.

More than 2.2 million people were reported to have voted, according to Catalan authorities, out of 5.3 million registered voters. A Catalan spokesman said more than 750,000 votes could not be counted because polling stations were closed and urns were confiscated.

Spain's constitutional court had banned the vote and hundreds of people were injured as police used force to try to block voting.

Spain's complicated relationship with the region of Catalonia is headed for the unknown.

Read alsoThere was no independence referendum in Catalonia Sunday: Spain PMAfter violence by Spanish police, a declaration of independence by Catalonia's regional government seems more likely than ever before.

Overnight Catalonia's government claimed a turnout of 2.2 million people - not far off half of the electorate. It also said that 90% voted "yes" for independence from Spain.

Read alsoSpanish court suspends Catalonia’s independence voteBut given the chaotic nature of the vote, all figures should be taken with a pinch of salt. On Monday the government in Madrid will hold talks with Spanish parties to discuss a response to the biggest political crisis this country has seen in decades.

If you see a spelling error on our site, select it and press Ctrl+Enter
Tags:referendumSpainindependenceCataloniarow