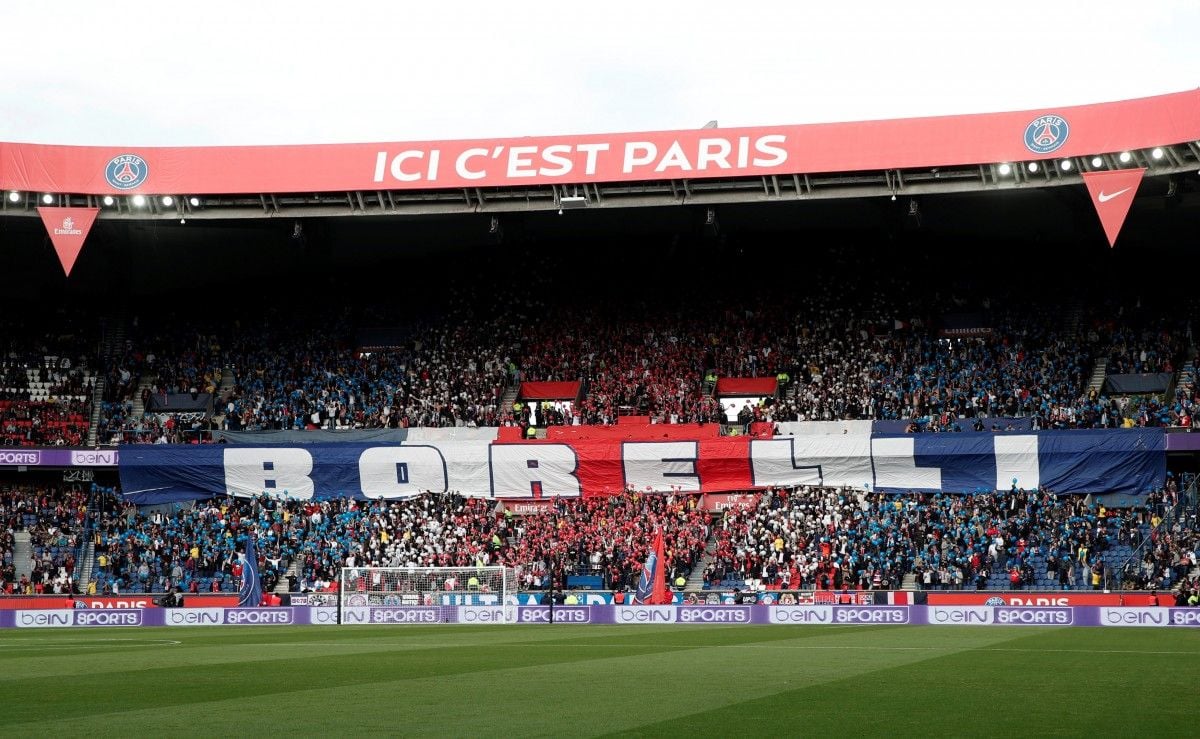 The device, consisting of four gas cylinders covered in petrol, were found in the upmarket 16th arrondissement near the Parc des Princes stadium, just hours before PSG were playing a league game, reads the report.

Five men have been arrested, including a known Islamist extremist who was meant to be under surveillance.

Read alsoCBS News: ISIS claims Las Vegas shooting, offers no proofThe four gas cylinders were linked to a 'mobile phone that could ignite the cylinders so causing an explosion', said an investigating source in the French capital.

Close to 50,000 people arrived at the stadium later on Saturday for the league champions tie against Bordeaux.

They included the most expensive multi-millionaire footballers in the world, including the Brazilian Neymar da Silva Santos and France international Kylian Mbappe.

"The device was soaked in petrol and operational," said the source. "It was found when a local resident of the building in Rue Chanez called the police shortly before 4.30 am on Saturday."

"Five suspects were arrested at the scene, including a known radical with links to Islamist movements."

Islamic State has targeted Paris stadiums in the past, including in November 2015 when three suicide bombers hit the Stade de France before a friendly between France and Germany.

If you see a spelling error on our site, select it and press Ctrl+Enter
Tags:Francebomb