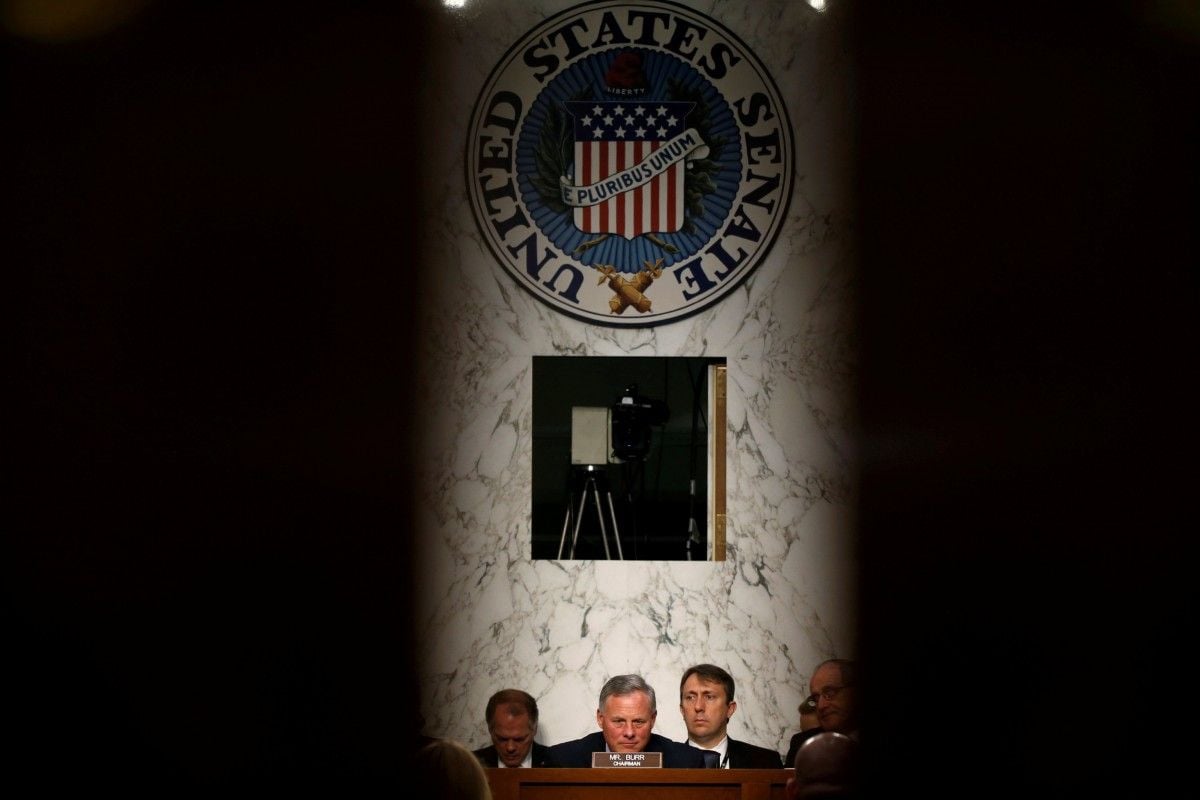 "There is consensus among members and staff that we trust the conclusions of the ICA," Sen. Richard Burr, the committee's chairman, said at Wednesday news conference, referring to the intelligence community's assessment that Russia was behind hackings of the Democratic National Committee and Hillary Clinton campaign director's email account and had attempted to exploit public opinion by sowing false information, much of it through fake social media accounts, WP reports.

"But we don't close our consideration of it," he added.

Read alsoRussian-linked Facebook ads targeted Michigan, Wisconsin, both key states for Trump - CNNBurr also said that "the issue of collusion is still open" and would not be resolved until the committee's work was done. He said that a deadline for the committee was the looming start of the 2018 primary season.

"You can't walk away from this and believe that Russia's not currently active," he added.

Read alsoZuckerberg reveals Russia's Facebook election meddling planThe committee has interviewed more than 100 people and reviewed more than 100,000 documents, many of them from the intelligence community, President Trump's inner circle and former members of the Obama administration.

If you see a spelling error on our site, select it and press Ctrl+Enter
Tags:RussiaUSAprobeTrumpUSSenateelectionmeddlingcollusion