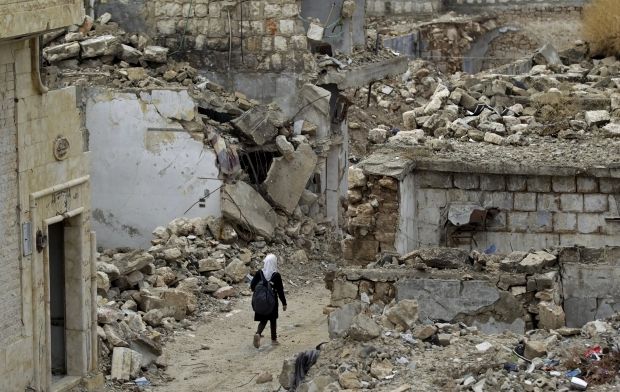 They both said they saw several vehicles carrying Turkish forces entering Idlib at the Atmah crossing before Tahrir al-Sham fighters escorted them along a road, Reuters said.

On Sunday, a war monitor reported clashes between Turkish forces and the jihadists.

The incursion follows a deal between Turkey and Syrian President Bashar al-Assad's allies Russia and Iran to impose a “de-escalation” zone in Idlib and surrounding areas to reduce warfare there, an agreement that did not include Tahrir al-Sham.

The Syrian Observatory for Human Rights, a Britain-based war monitor, said the clashes took place near the village of Kafr Lusin in Idlib.

Tahrir al-Sham is spearheaded by the former Nusra Front, which was al Qaeda's Syrian branch until last year, when it changed its name and broke formal allegiance to the global movement founded by Osama bin Laden.

If you see a spelling error on our site, select it and press Ctrl+Enter
Tags:warSyriaTurkeyIdlib