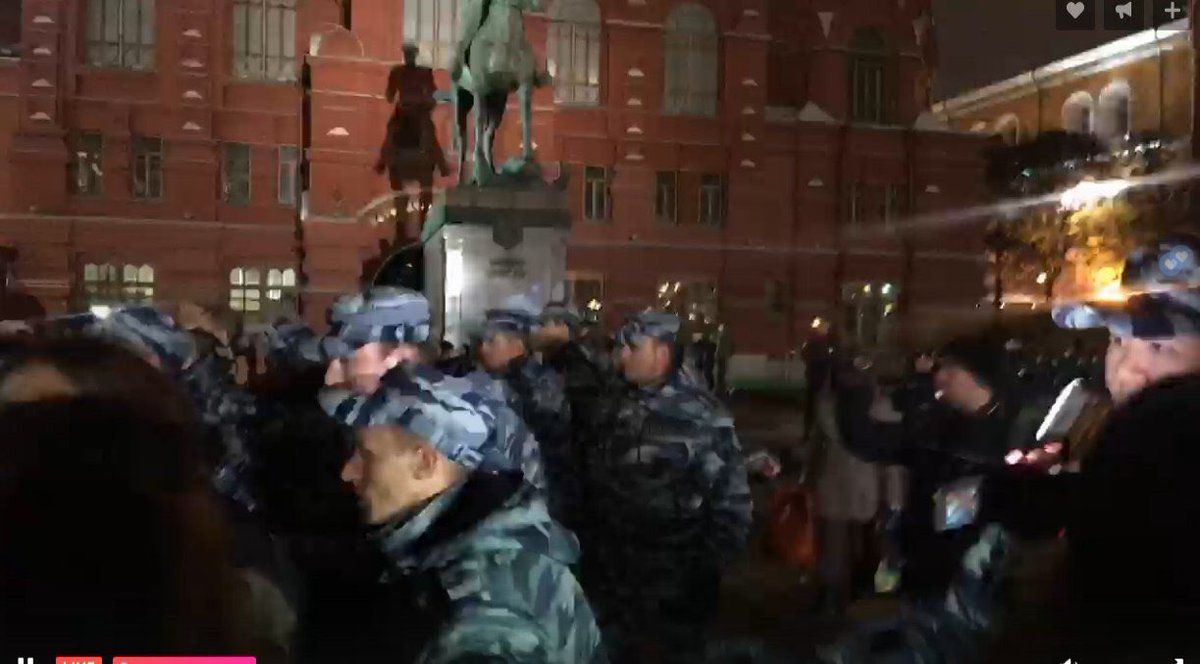 The ministry said on October 8 that a total of 136 demonstrators were taken into custody for taking part in 26 illegal rallies across the country, RFE/RL said.

It said 71 charges for administrative offenses were filed against demonstrators and that 60 of the people who were detained must make court appearances.

However, a group that monitors politically motivated arrests said it documented at least 271 cases of people being arrested during the October 7 protests.

The Moscow-based OVD-Info said at least 62 people were detained in St. Petersburg on October 7.

Navalny's campaign coordinators in Perm, Tver, and Stavropol were also detained, as well as numerous campaign activists across the country who were demanding that Navalny be allowed to run in Russia's 2018 presidential election.

Rallies and protests were held in dozens of Russian cities -- including Moscow, Vladivostok, Khabarovsk, Ulan-Ude, Chita, and Stavropol.

"The Kremlin's intent is clear: to choke the life out of the protest movement. But it has also become clear in recent months that this reproachful goal cannot be achieved," said Denis Krivosheev, deputy director for Europe and Central Asia at Amnesty International. 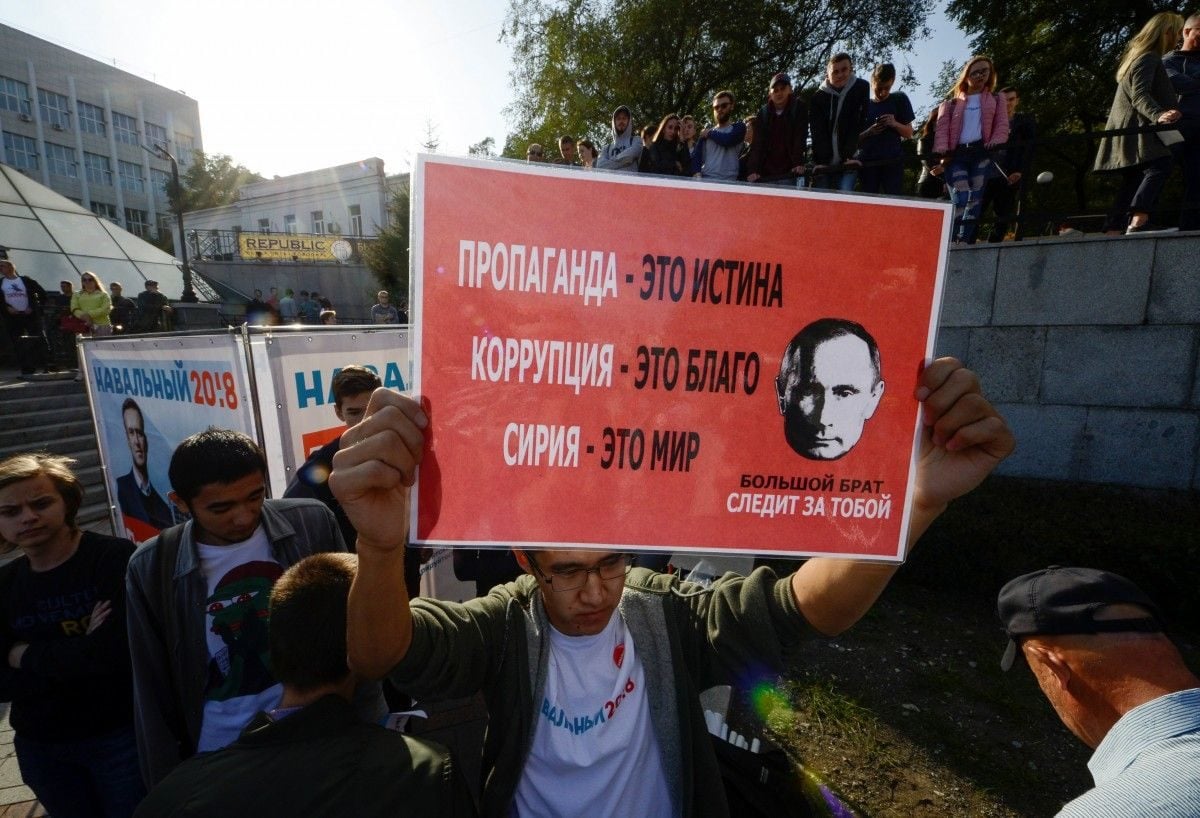 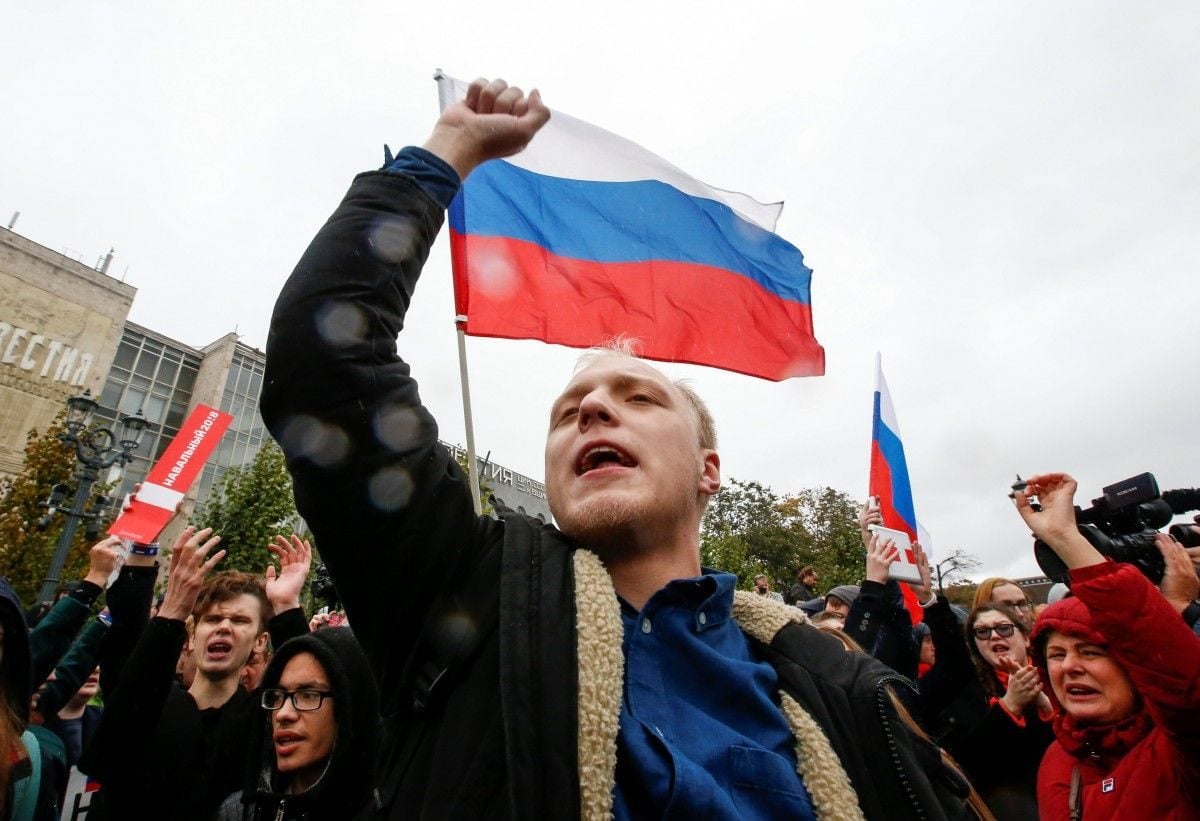 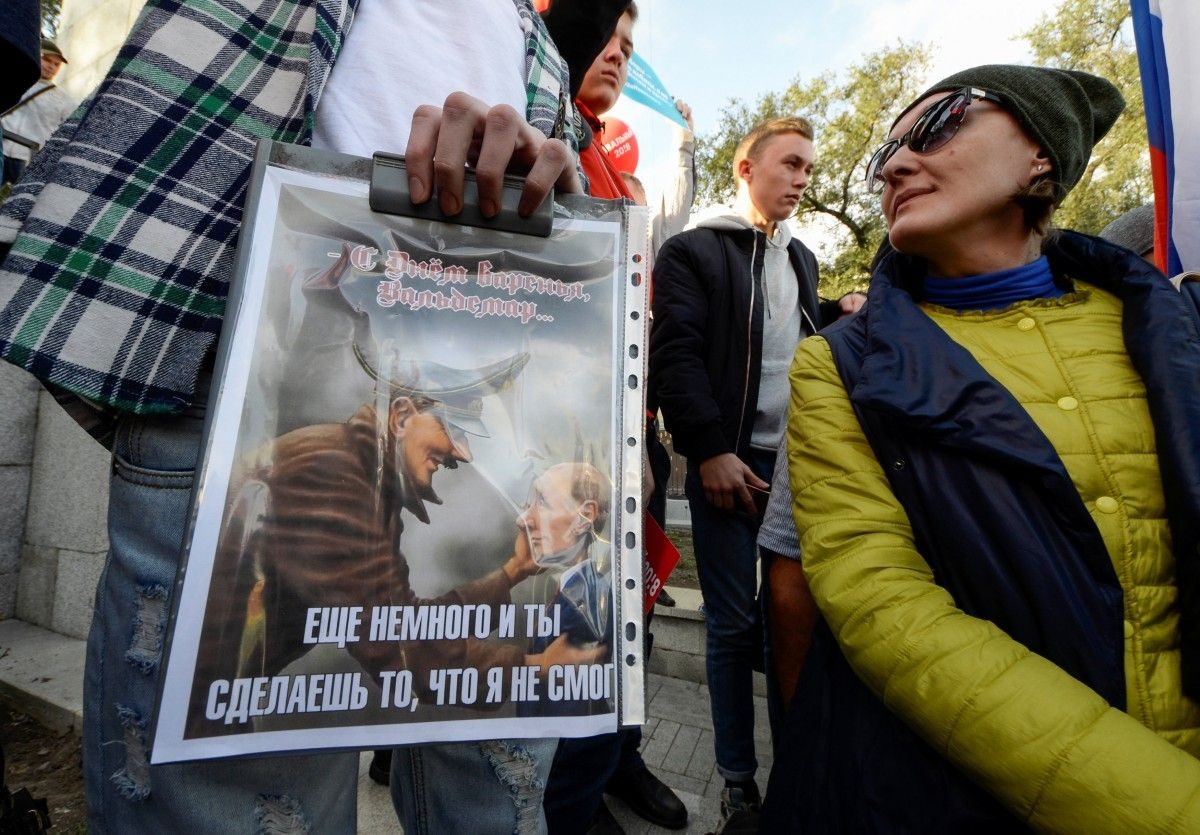 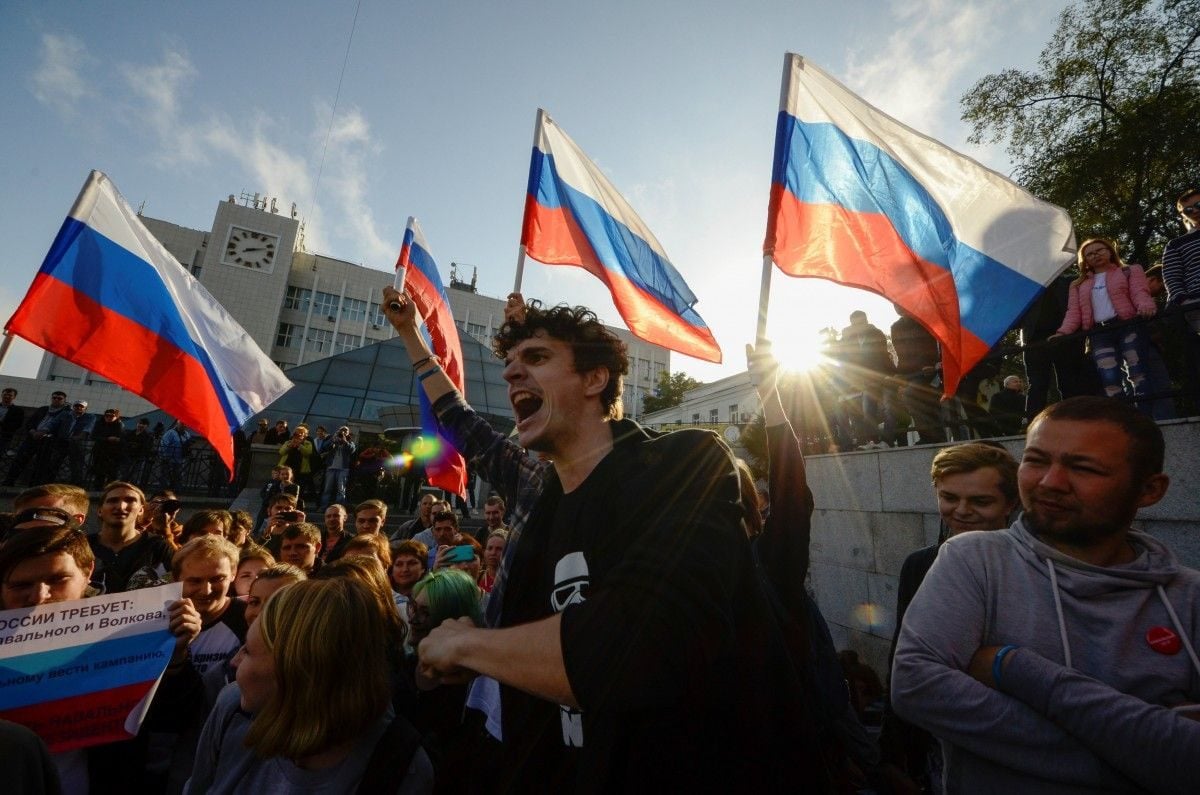 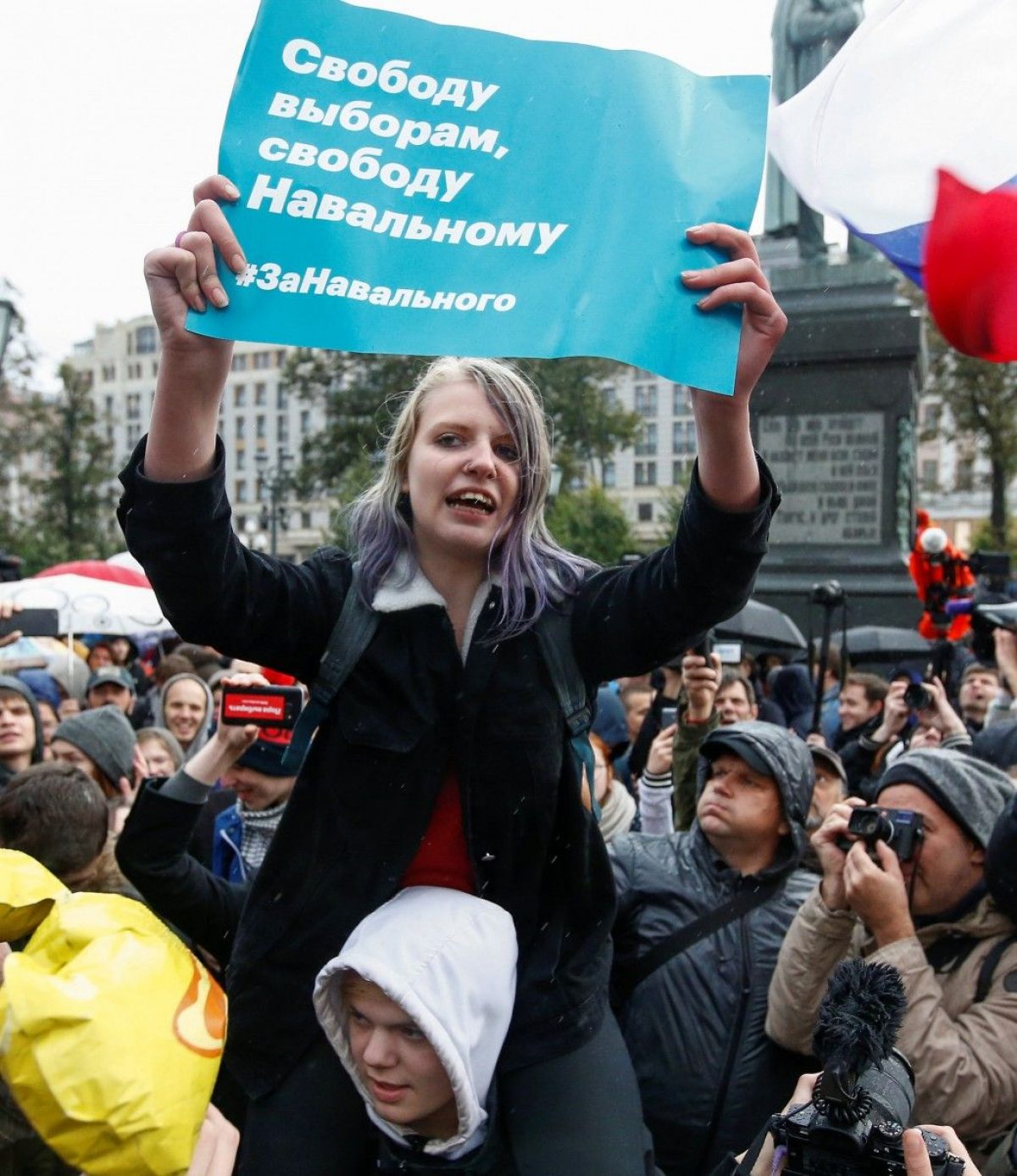 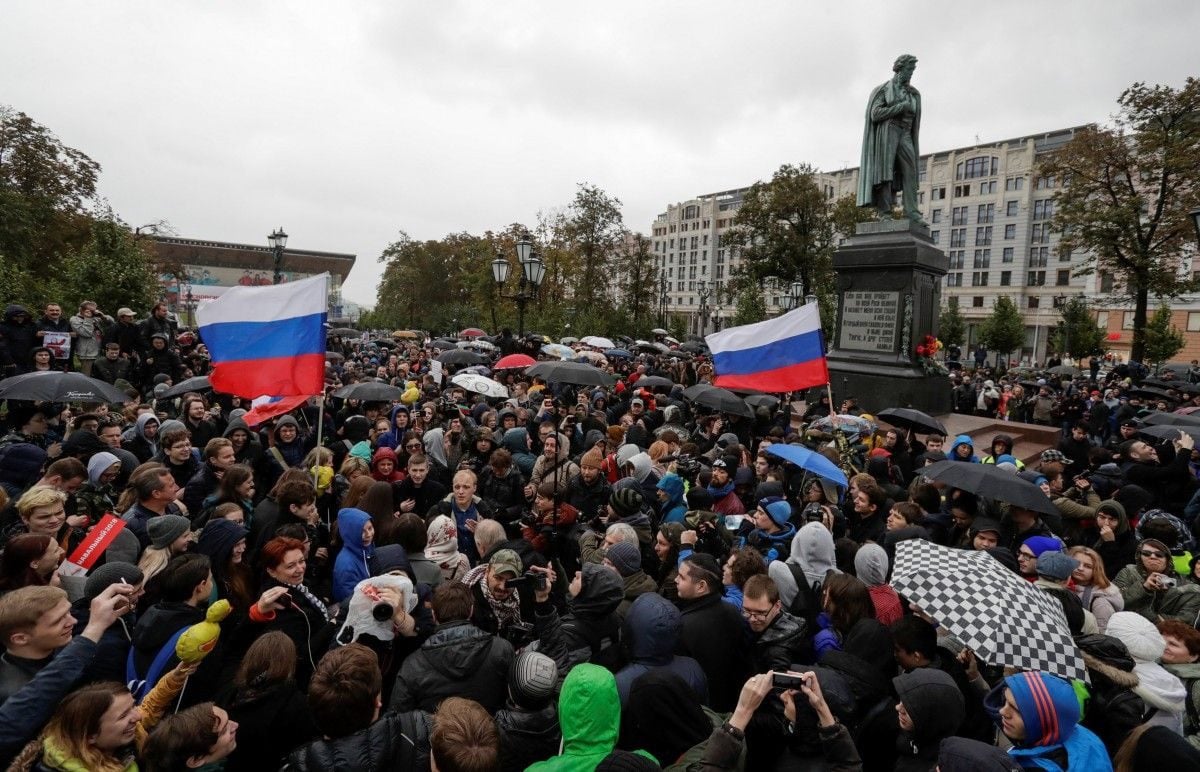 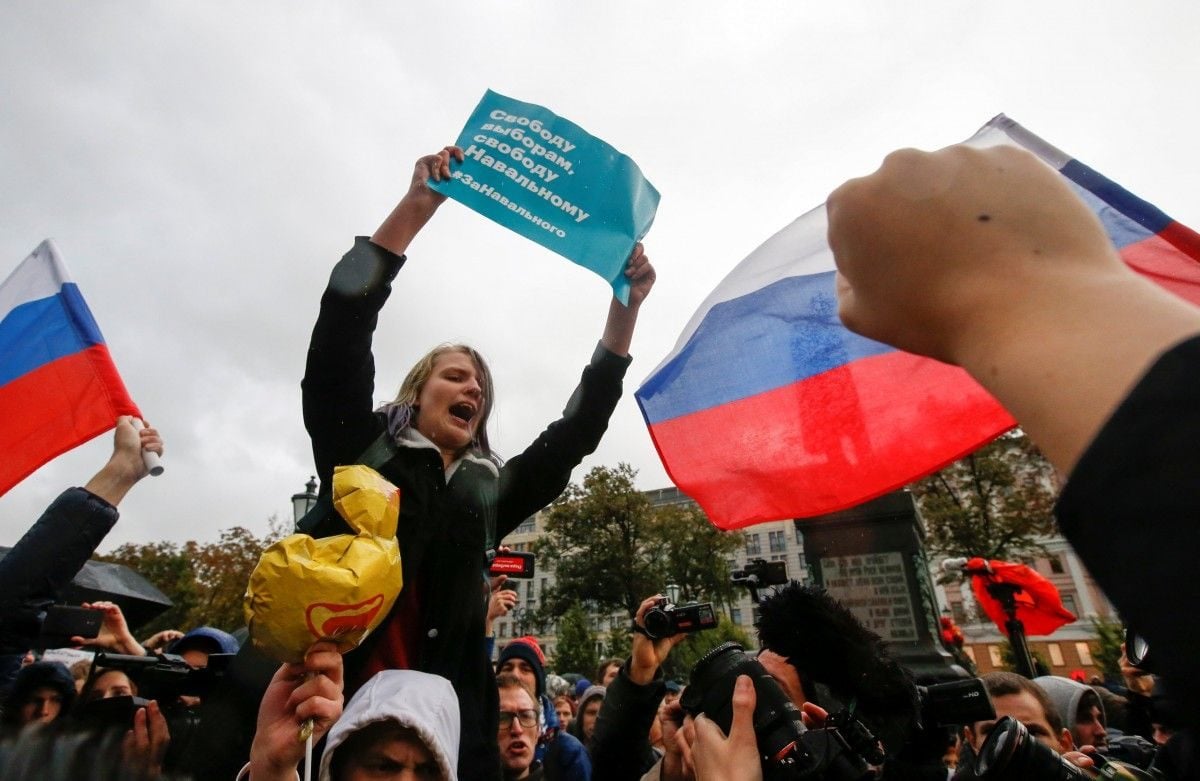 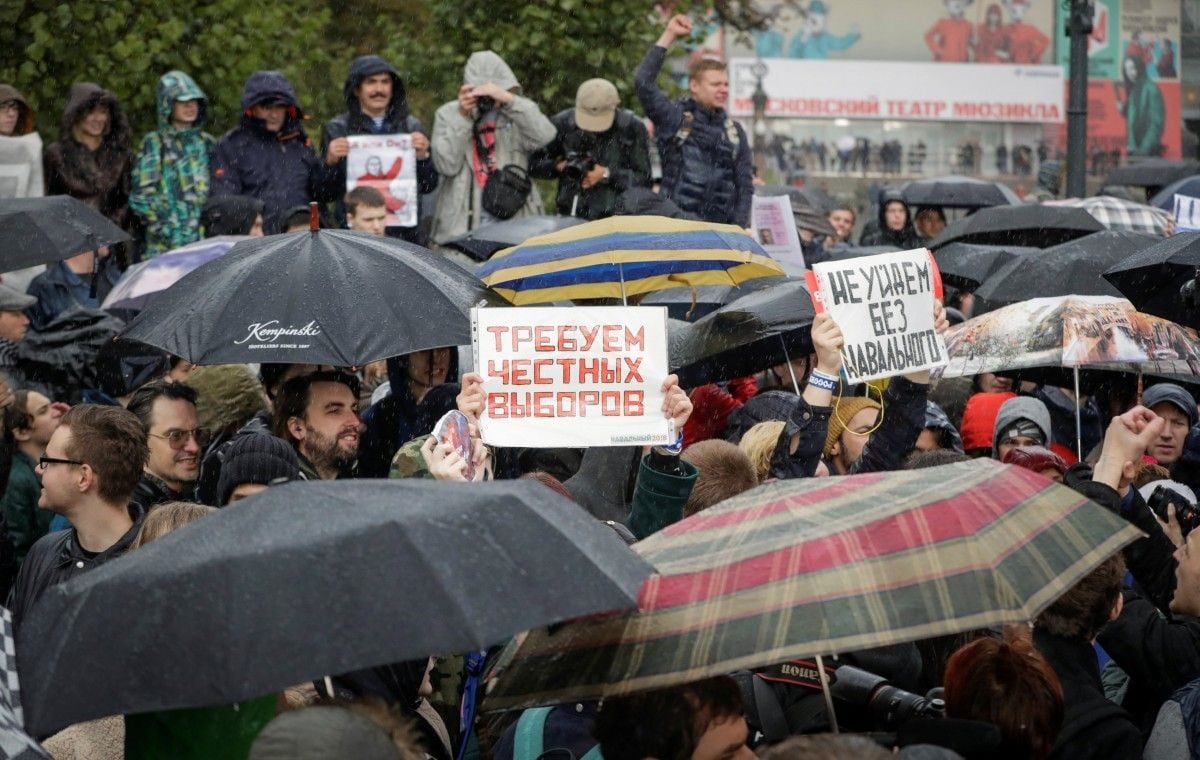 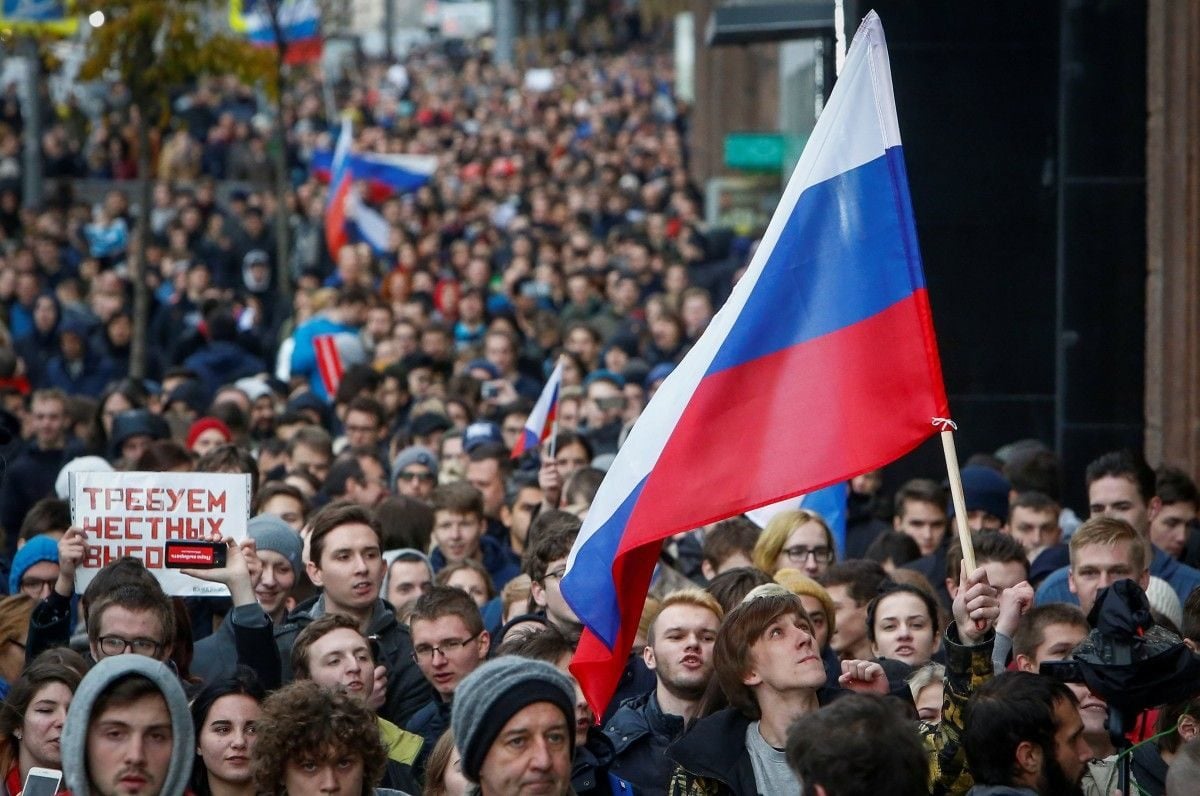 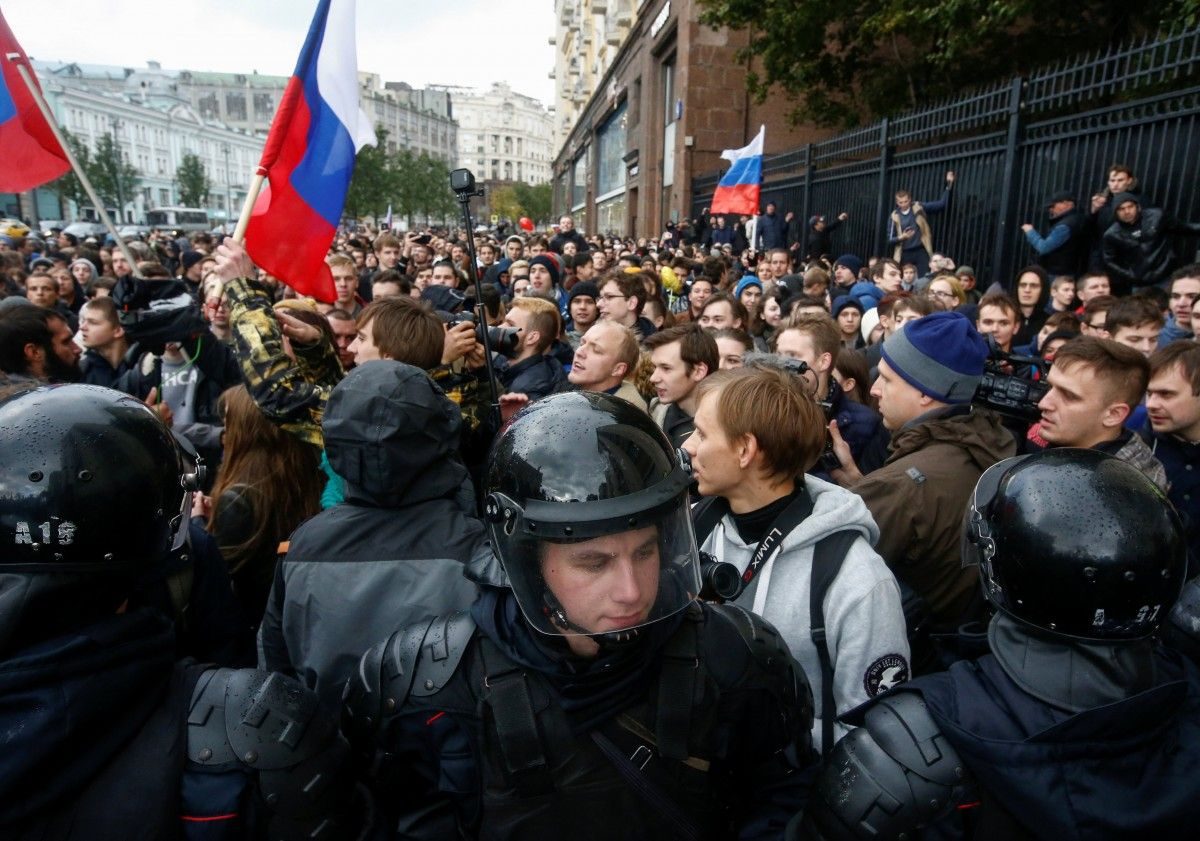 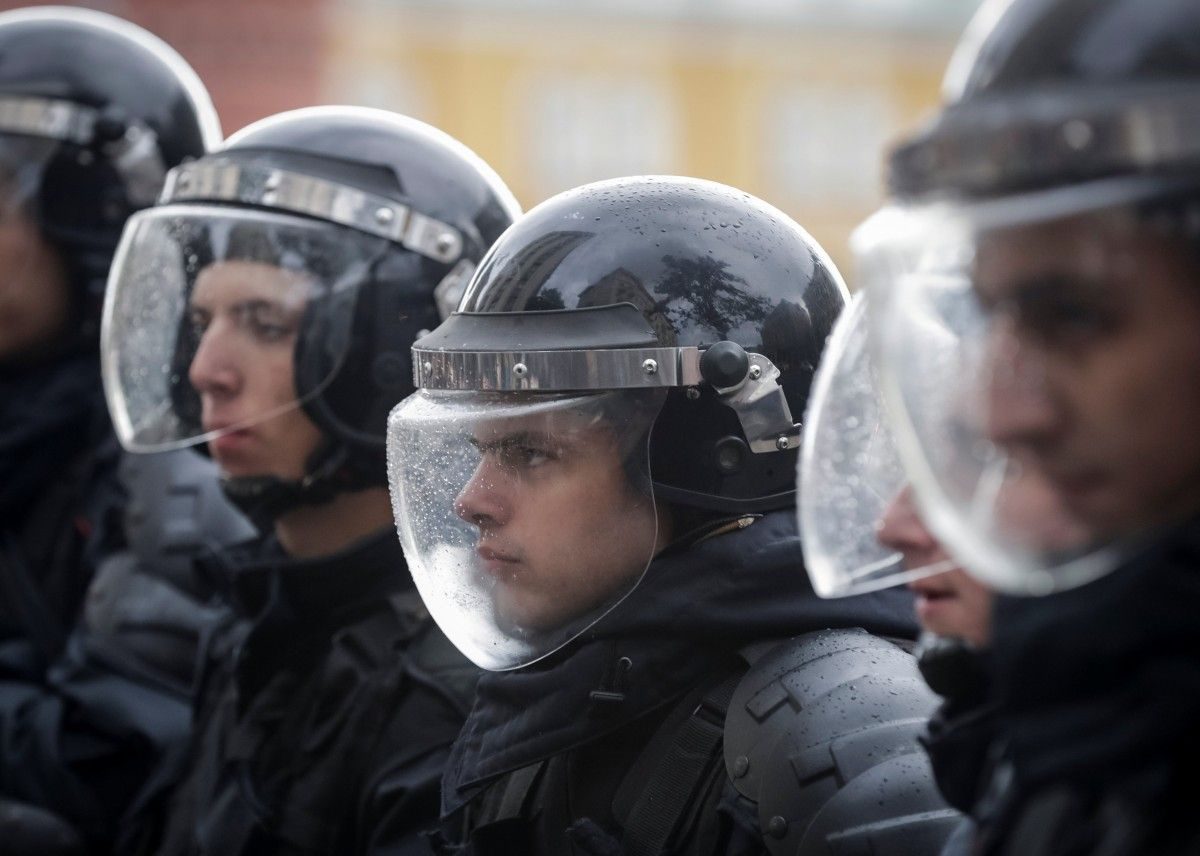 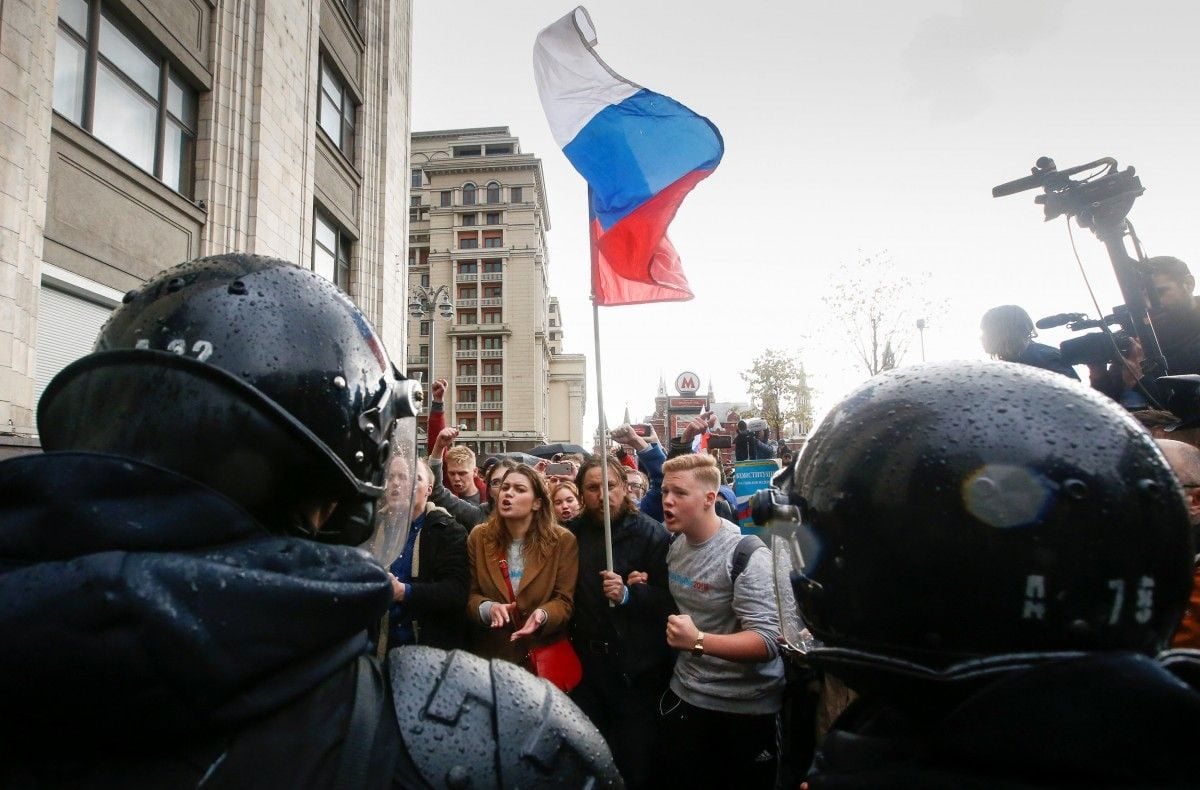 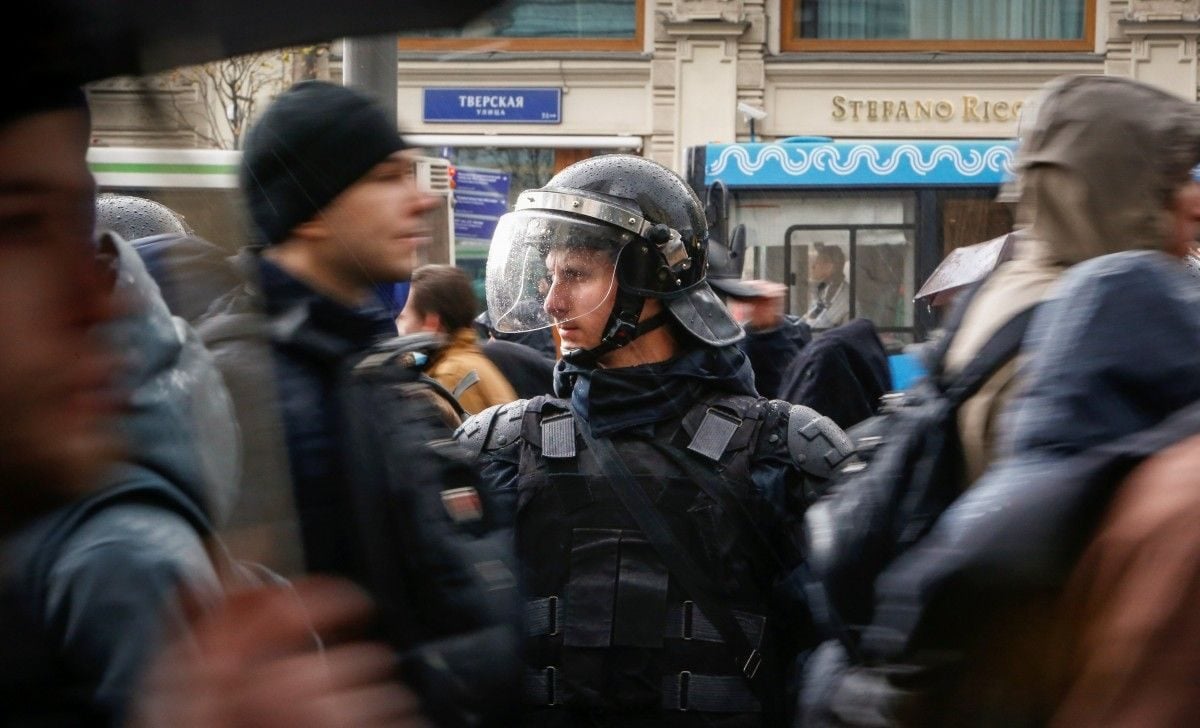 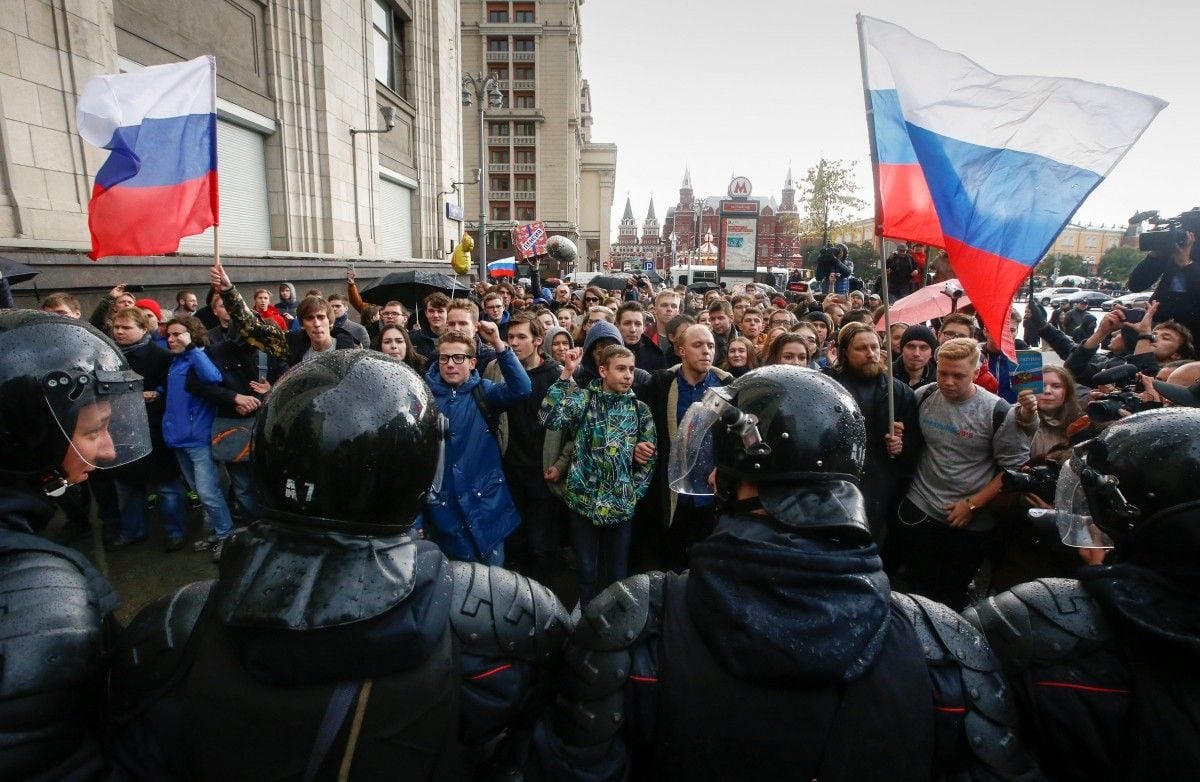 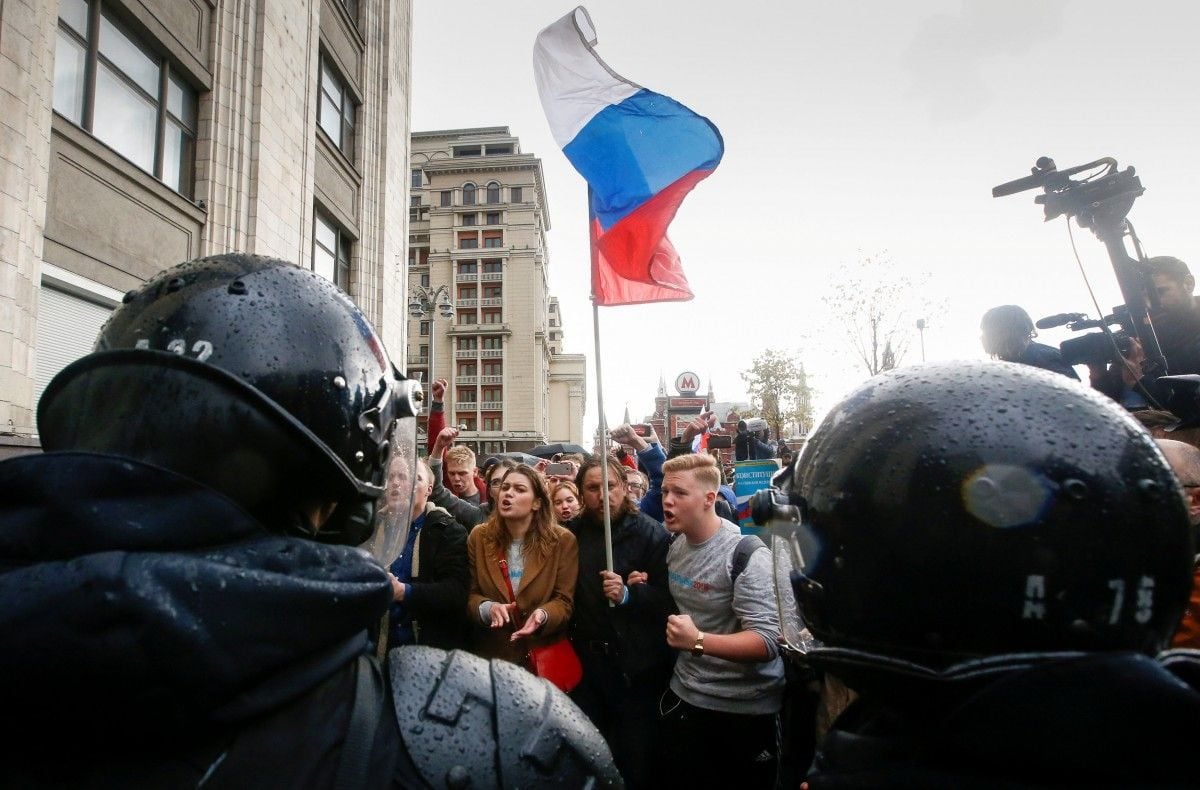 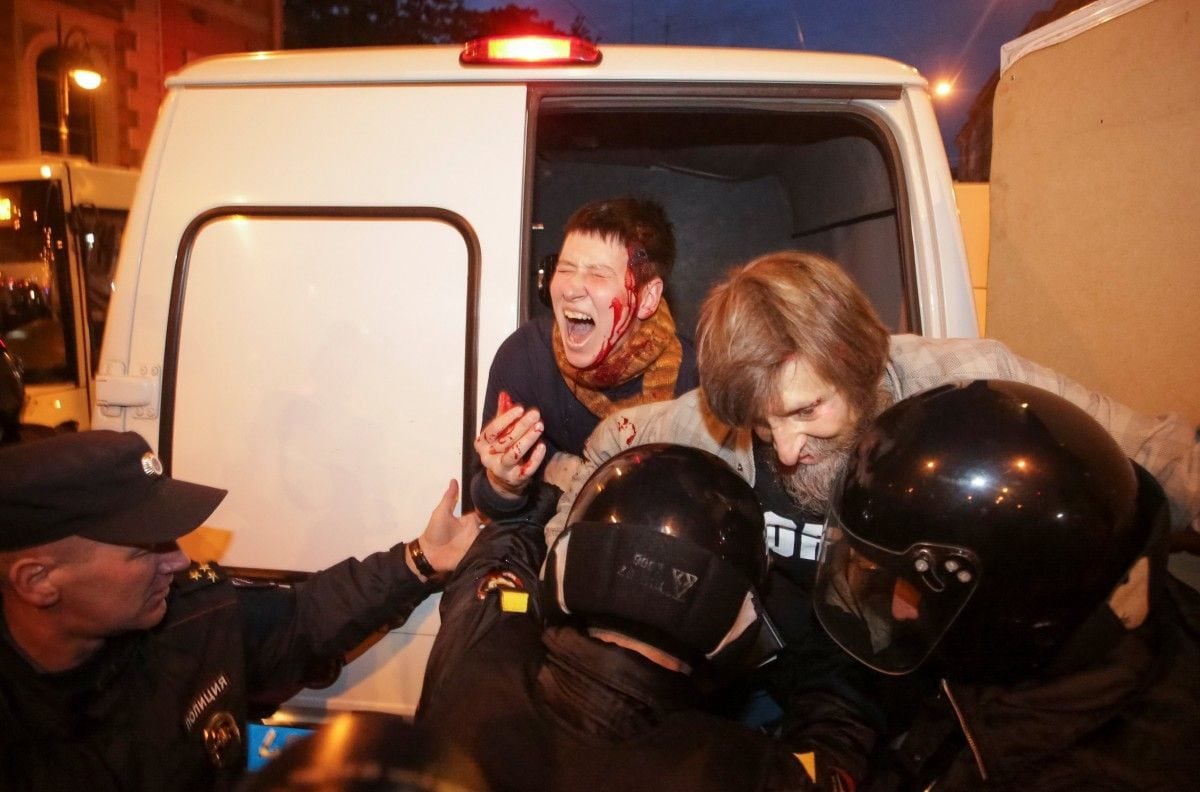 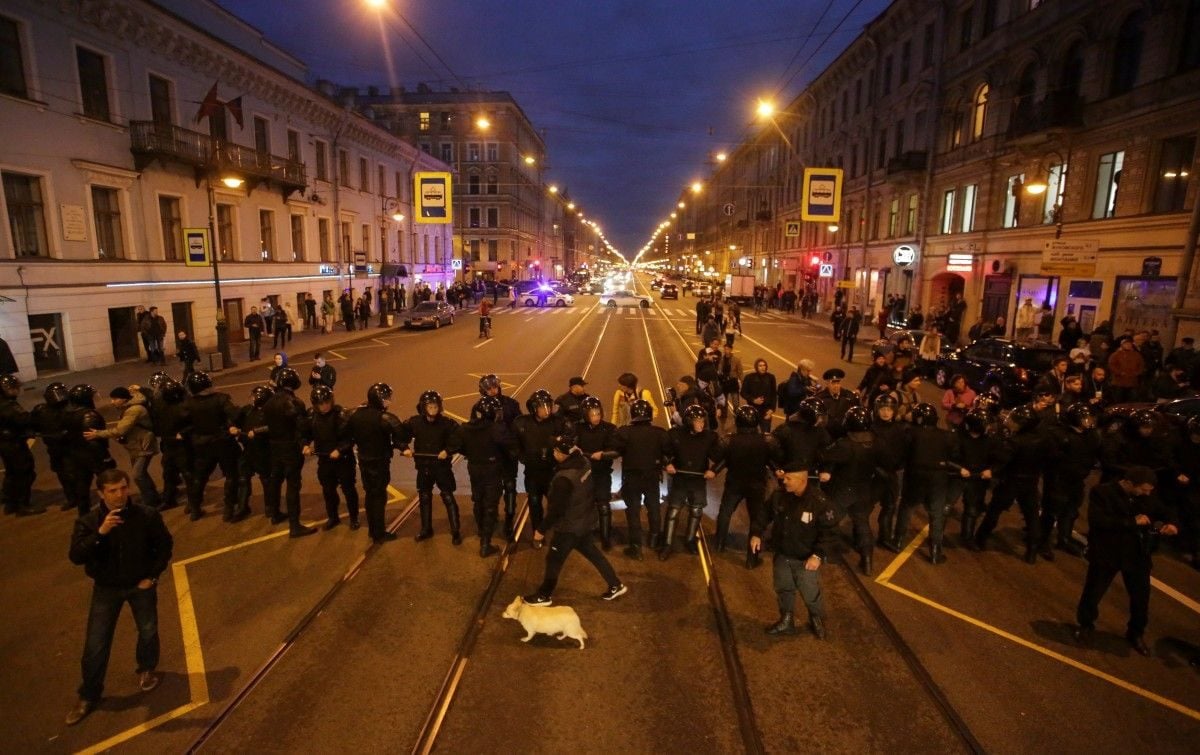 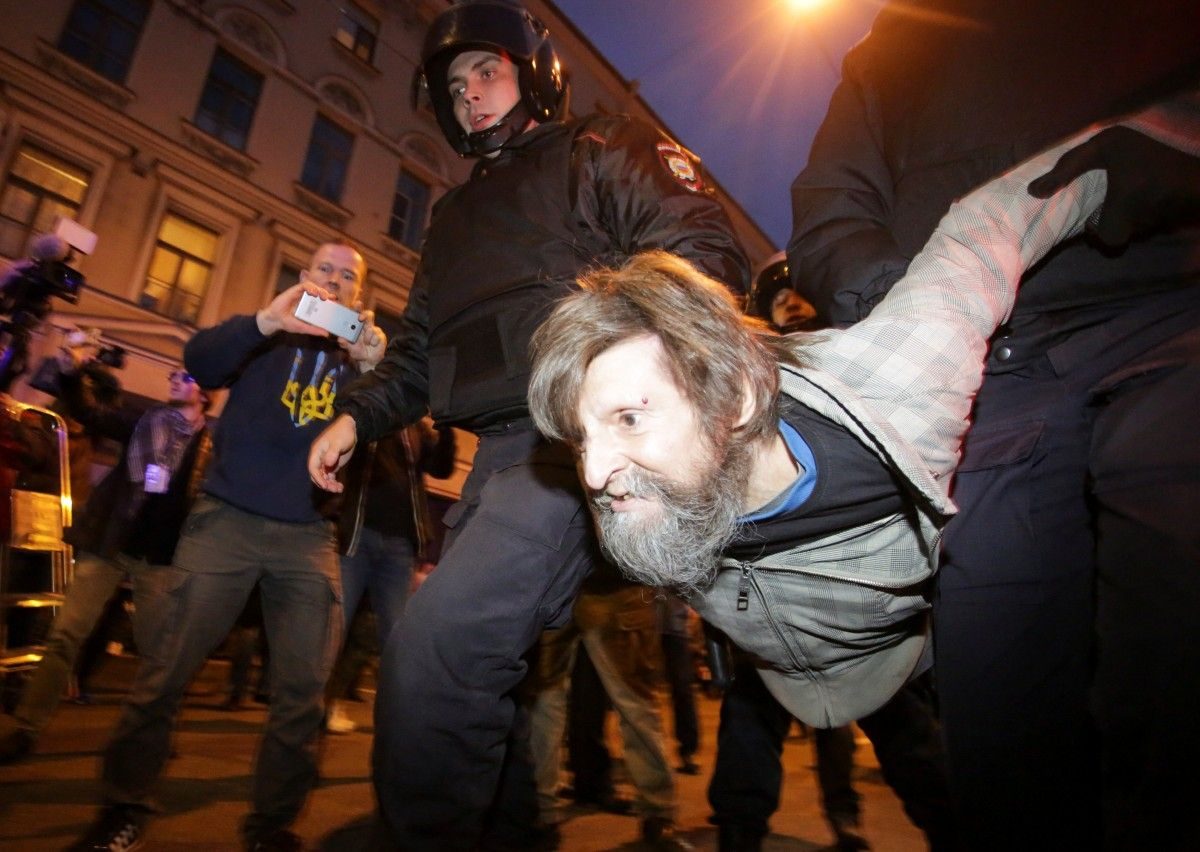 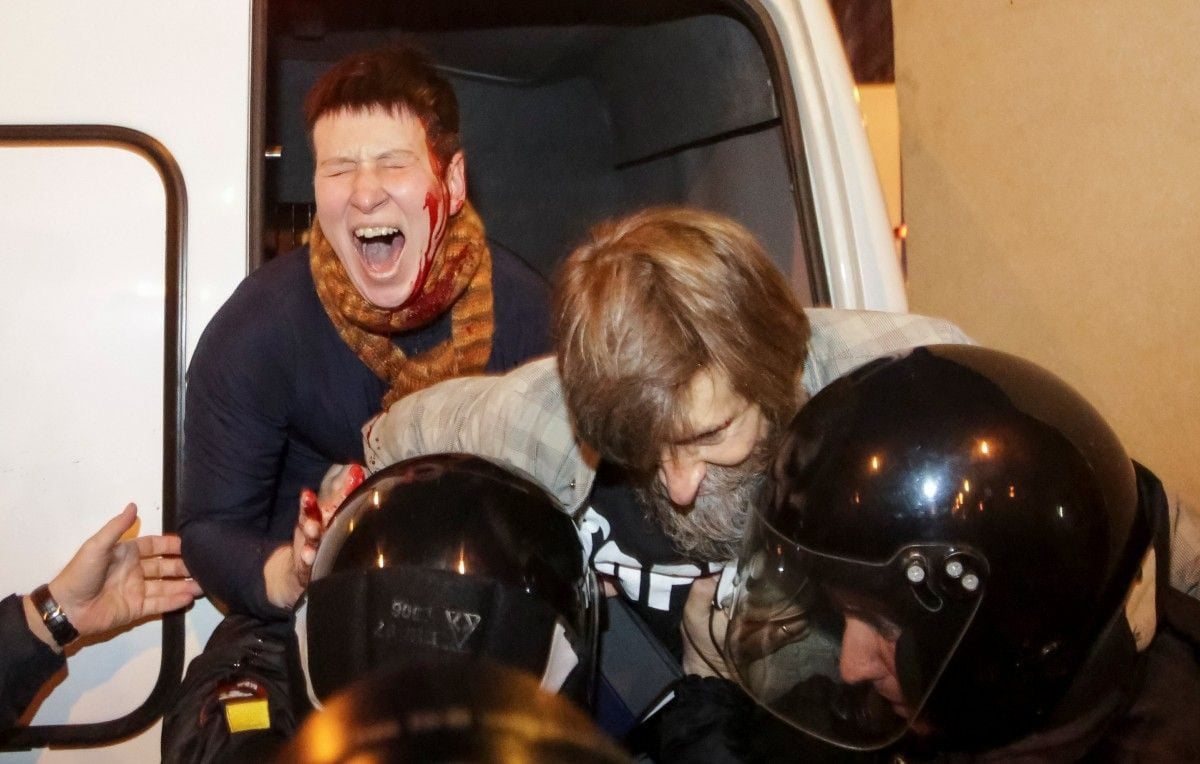 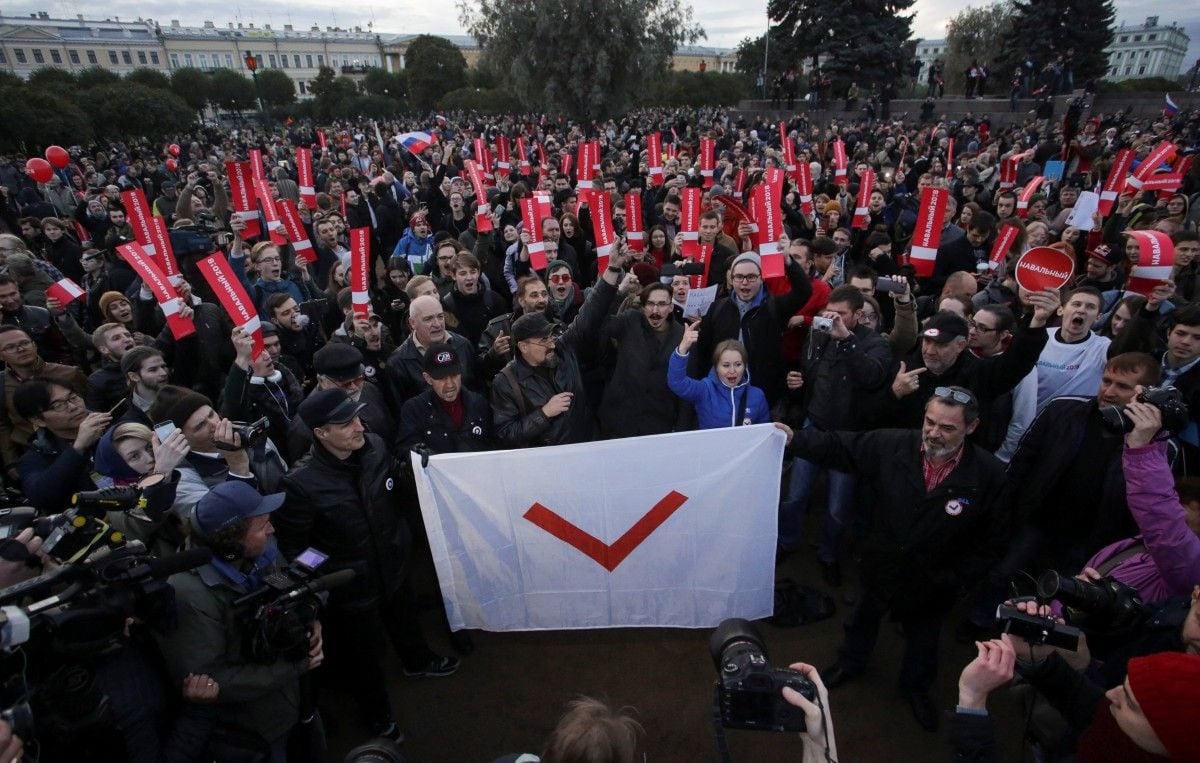 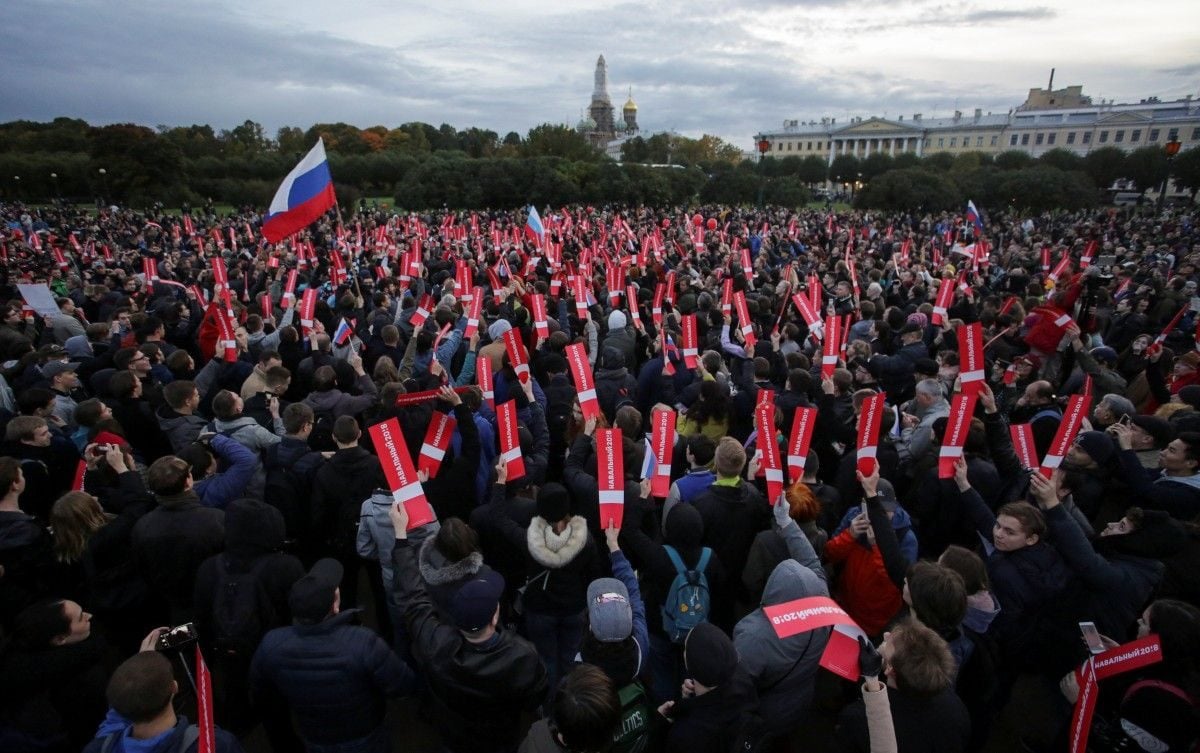 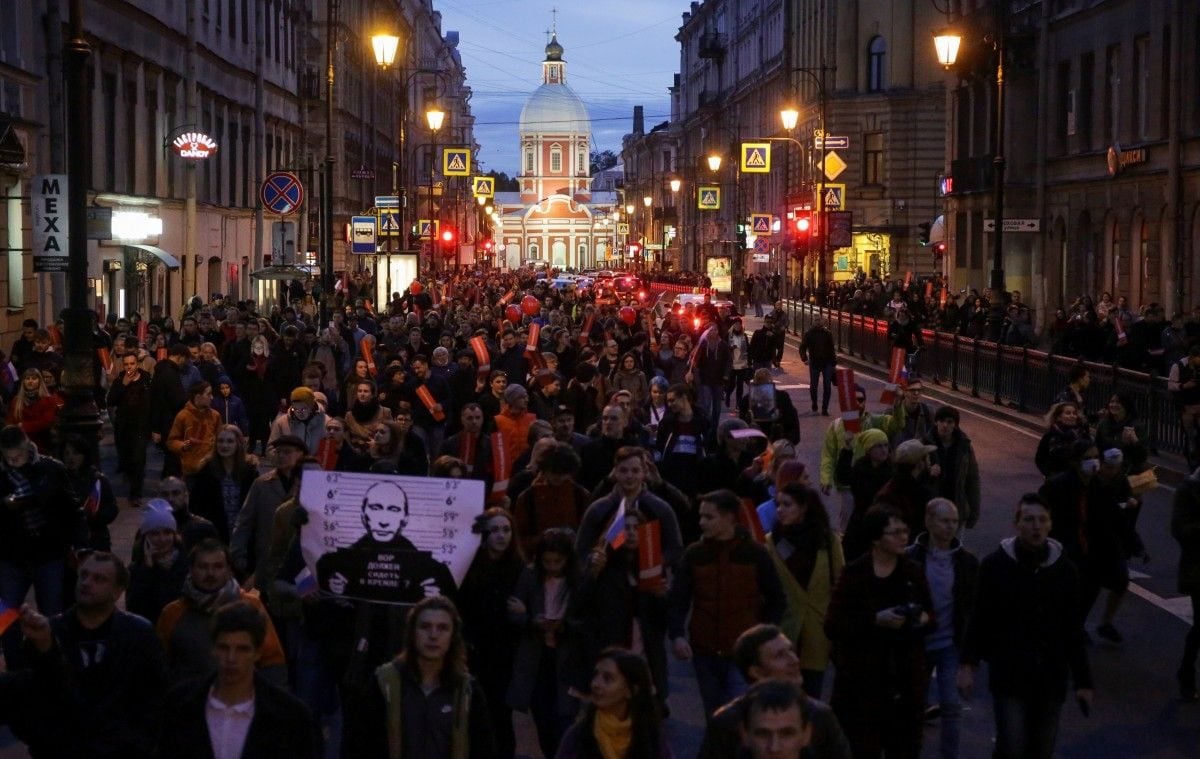 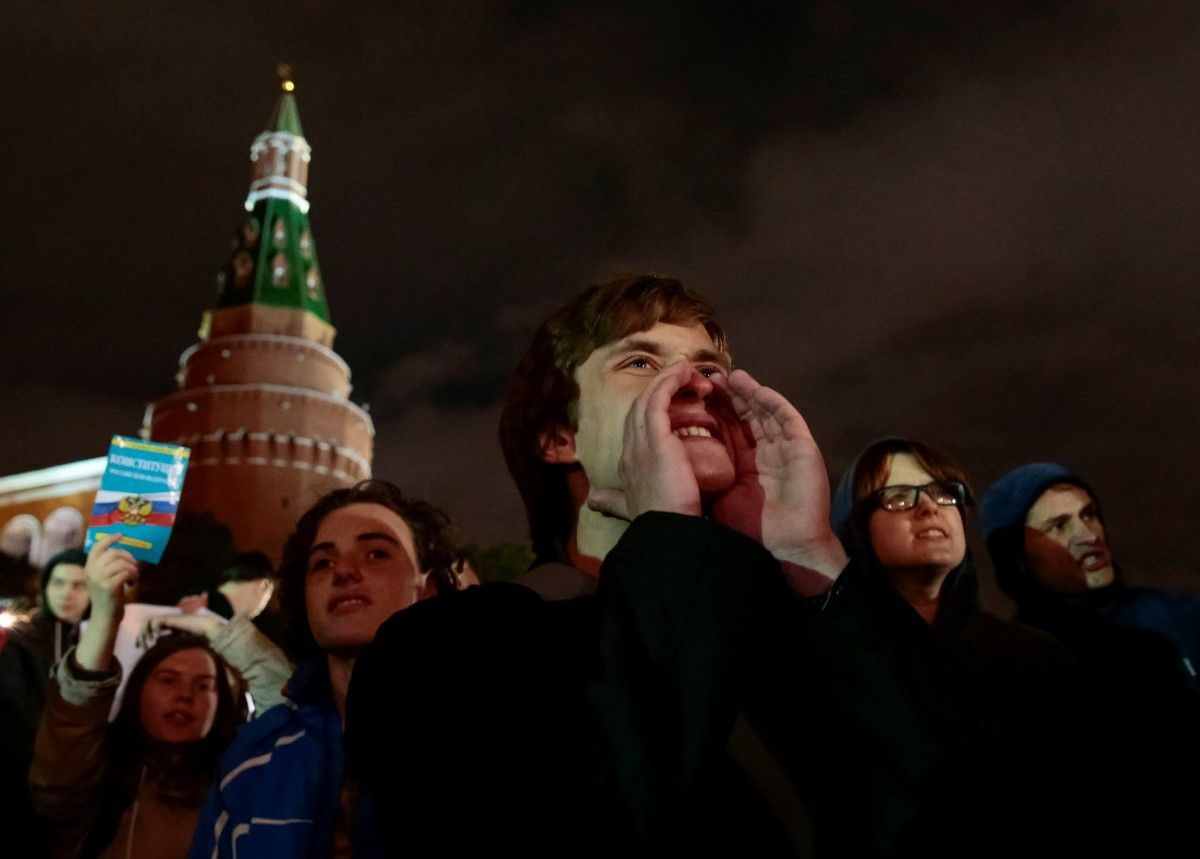 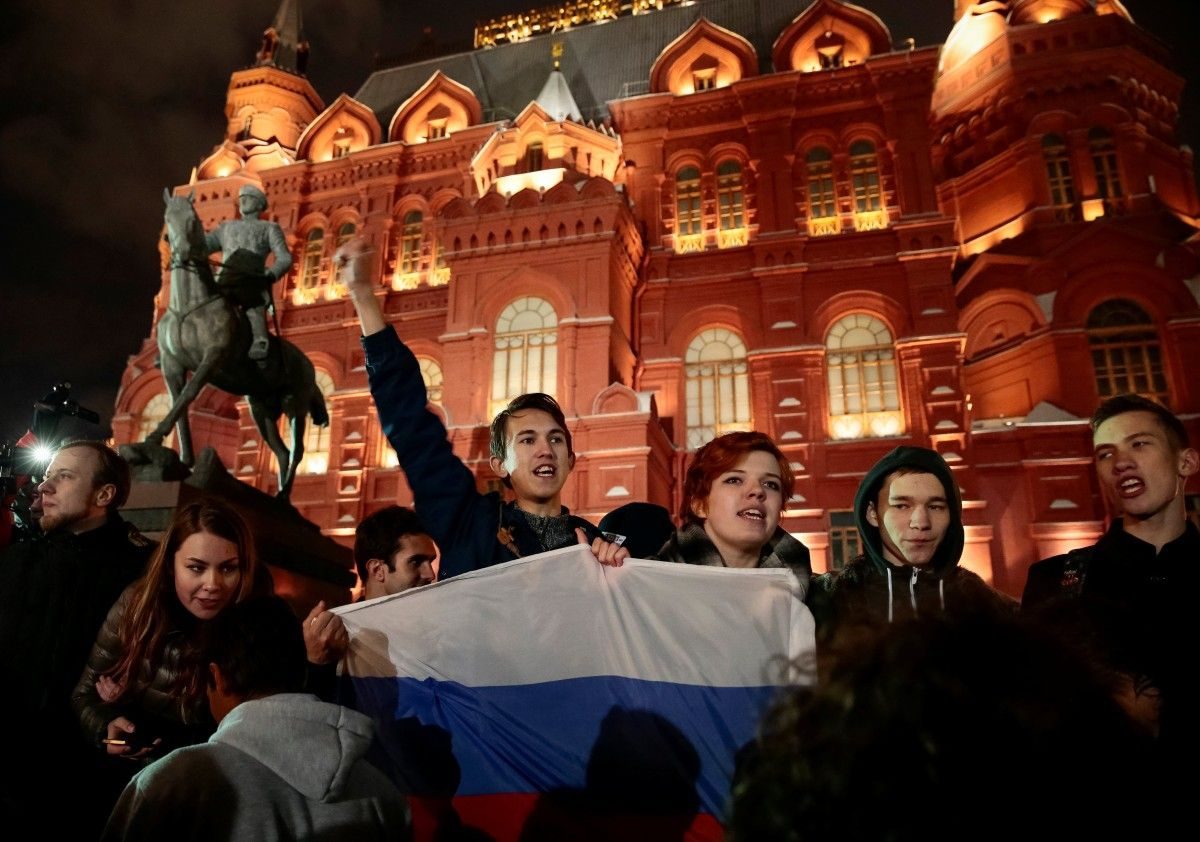 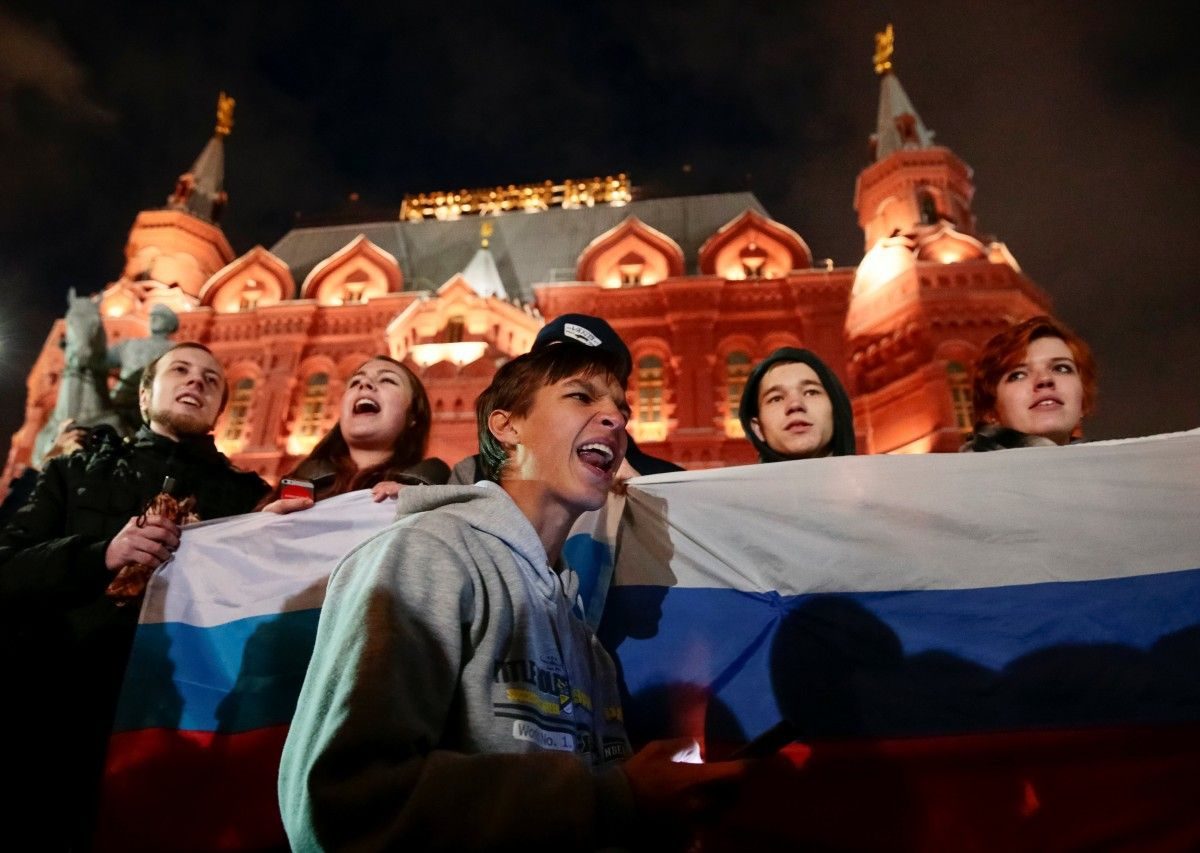 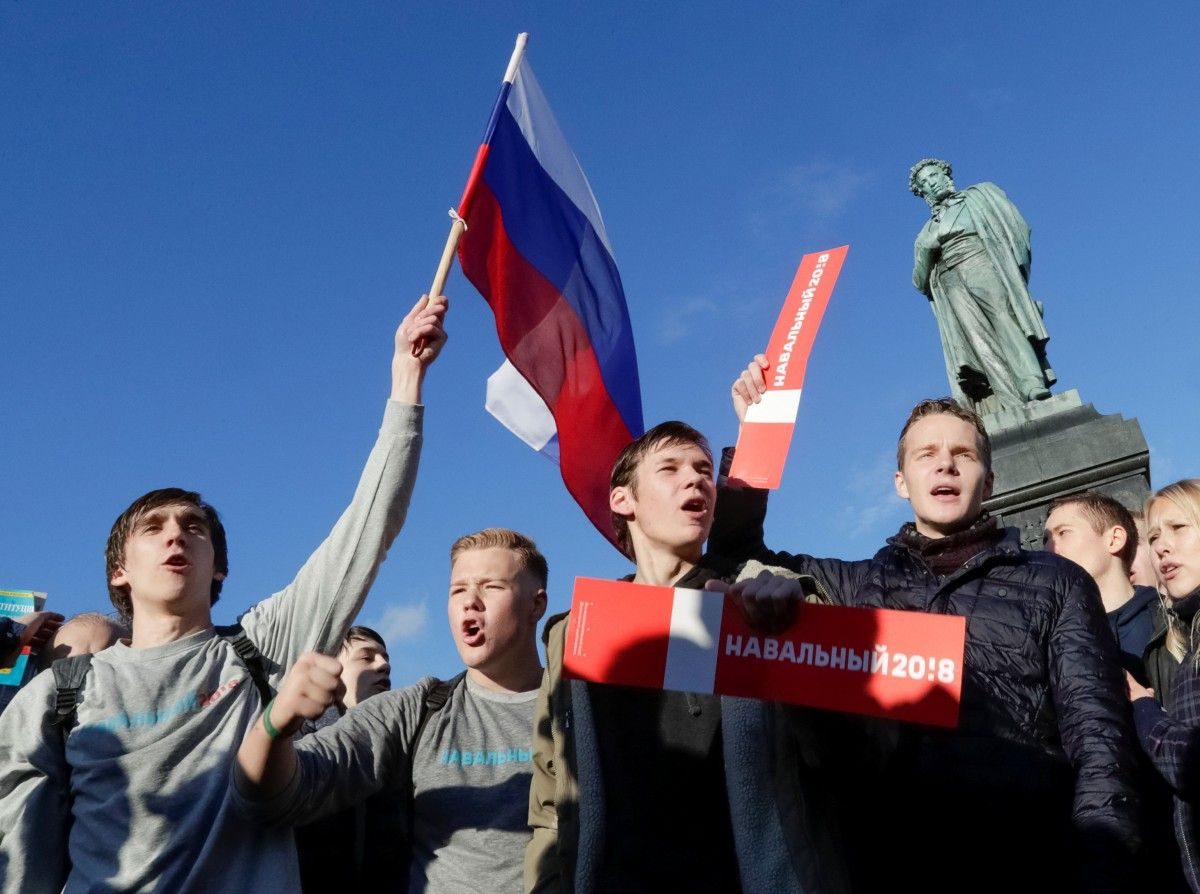 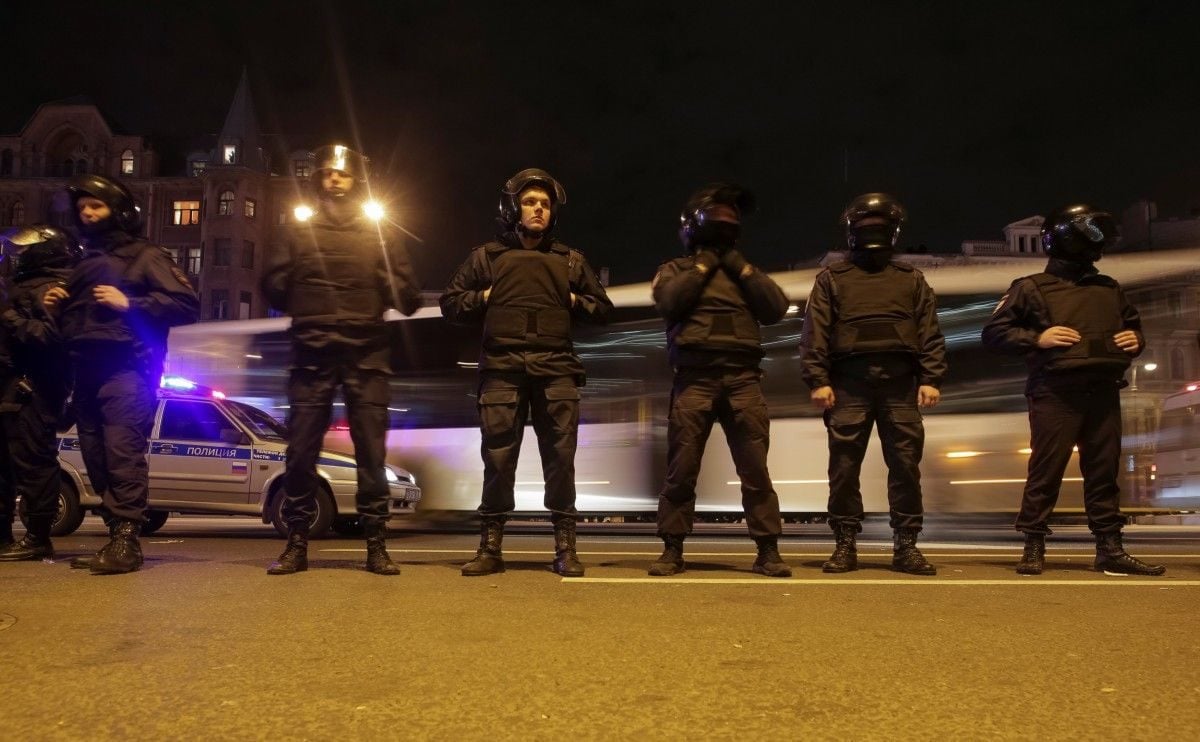 © REUTERS
If you see a spelling error on our site, select it and press Ctrl+Enter
Tags:protestsNavalnyMoscow