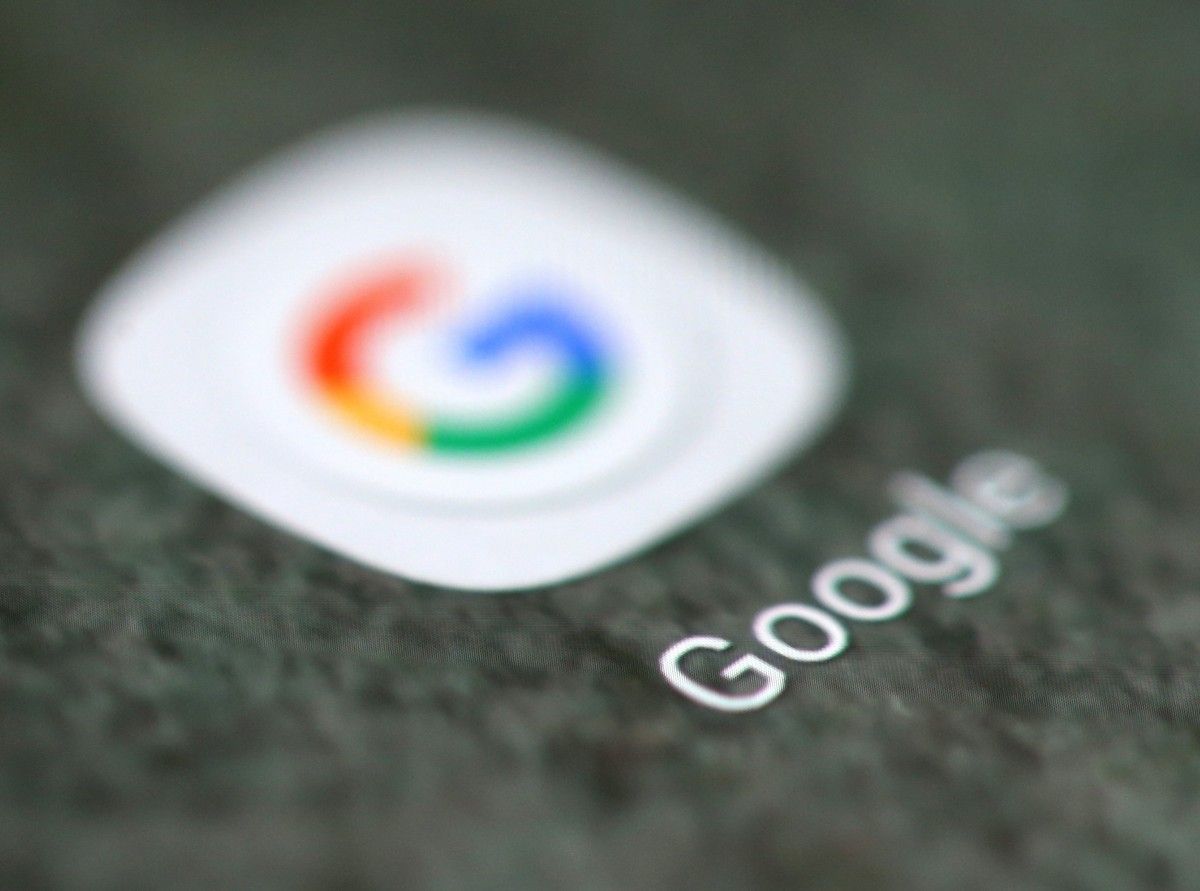 The Silicon Valley giant has found that tens of thousands of dollars were spent on ads by Russian agents who aimed to spread disinformation across Google’s many products, which include YouTube, as well as advertising associated with Google search, Gmail, and the company’s DoubleClick ad network, the people said, speaking on condition of anonymity to discuss matters that have not been made public, WP reports.

The discovery by Google is also significant because the ads do not appear to be from the same Kremlin-affiliated troll farm that bought ads on Facebook -- a sign that the Russian effort to spread disinformation online may be a much broader problem than Silicon Valley companies have unearthed so far.

The people familiar with its investigation said that the company is looking at a set of ads that cost less than $100,000 and that it is still sorting out whether all of the ads came from trolls or whether some originated from legitimate Russian accounts.

Read alsoGoogle pulls Russia's RT network from Premium YouTube Ad Program - BloombergExecutives for Facebook and Twitter will testify before Congressional investigators on Nov. 1. Google has not said whether it will accept a similar invitation to do so.

Read alsoAnalysts elaborate on Russia's pro-Trump Campaign fake social media accountsGoogle discovered the Russian presence on its platforms by siphoning data from another technology company, Twitter, the people familiar with Google's investigation said. Twitter offers outsiders the ability to access a small amount of historical tweets for free, and charges developers for access to the entire Twitter firehose of data stemming back to 2006.

Read alsoRussian-linked Facebook ads targeted Michigan, Wisconsin, both key states for Trump - CNNGoogle's probe is still in its early stages, the people said. The number of ads posted and the number of times those ads were clicked on could not be learned. Google is continuing to examine its own records and is also sharing data with Facebook. Twitter and Google have not cooperated with one another in their investigations.

If you see a spelling error on our site, select it and press Ctrl+Enter
Tags:RussiaUSAelectionmeddlingGoogle