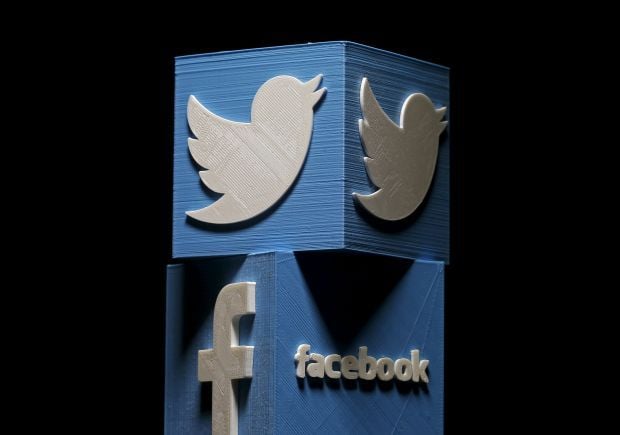 Workers with such clearances can access information classified by the U.S. government. Facebook plans to use these people -- and their ability to receive government information about potential threats -- in the company’s attempt to search more proactively for questionable social media campaigns ahead of elections, according to the person, who asked not to be identified because the information is sensitive, according to Bloomberg.

Job candidates with such clearances are often former government and intelligence officials or contractors. The status can carry over to private-sector jobs, as long as the position still requires access to sensitive information. Previously granted clearances become inactive when intelligence workers leave government employment, but they can be reactivated on Facebook’s behalf, the person said.

Facebook has been under pressure to address issues related to potential political manipulation after it disclosed early last month that it sold about $100,000 in ads during the 2016 presidential election to buyers it later learned were connected to the Russian government. Special counsel Robert Mueller, who is examining Russia’s interference in the 2016 presidential election as well as its possible collusion with associates of President Donald Trump, is said to have a “red-hot’’ focus on how Russia used social media platforms.

These types of employees are needed when private companies interact and share information back and forth with government agencies. If Facebook is going to cooperate with intelligence agencies to identify potentially problematic ads and share that information with the government, it will likely need workers with security clearance.

Read alsoRussia used Facebook ads to exploit racial, religious divisions in U.S. – mediaFacebook, Google and Twitter Inc. are set to testify to Congress on November 1 about Russia’s use of their services and ads to meddle in U.S. elections.

If you see a spelling error on our site, select it and press Ctrl+Enter
Tags:RussiaFBIUSAelectionmeddlingsocialnetworksMuellerFacebookemployees