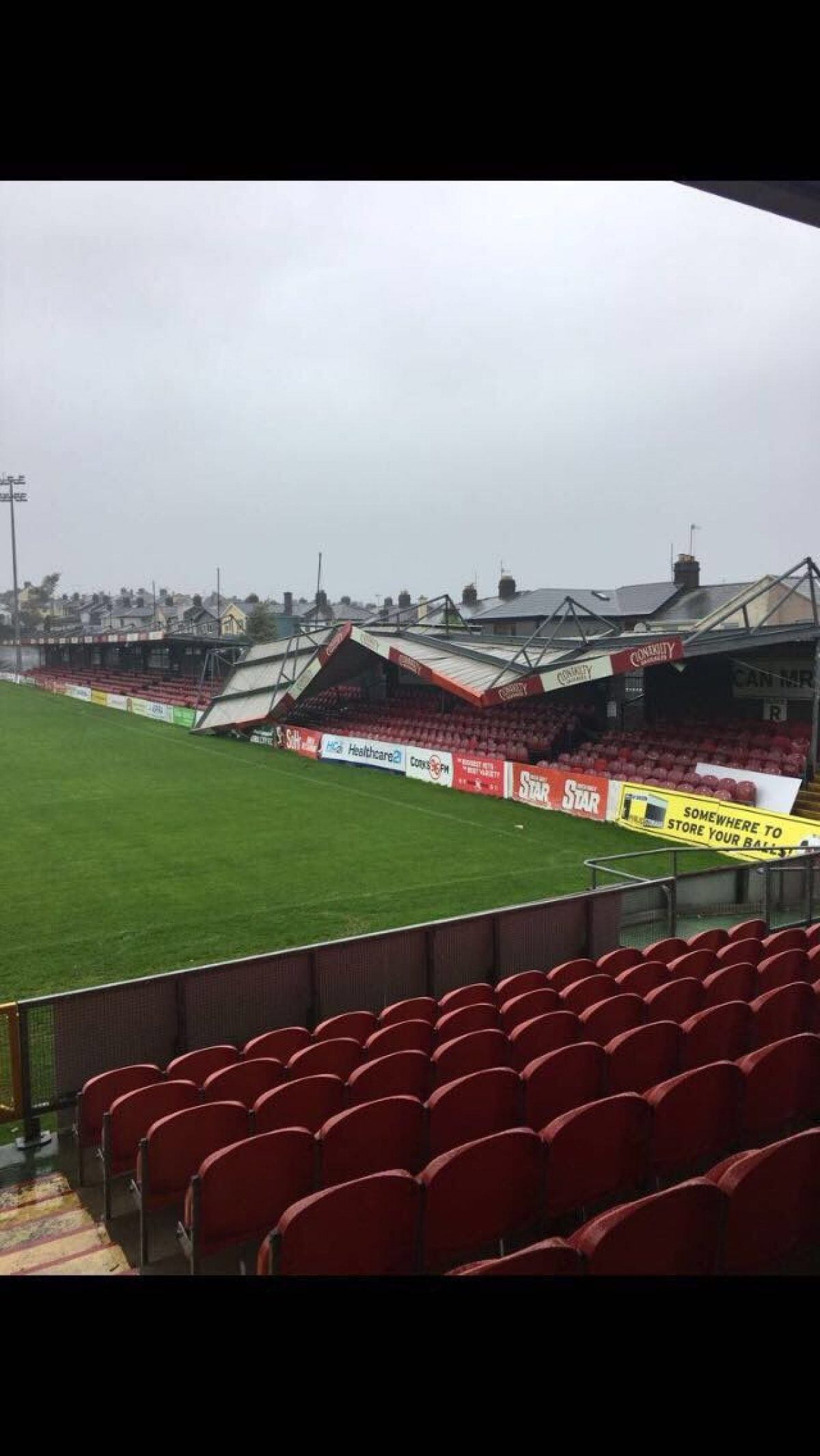 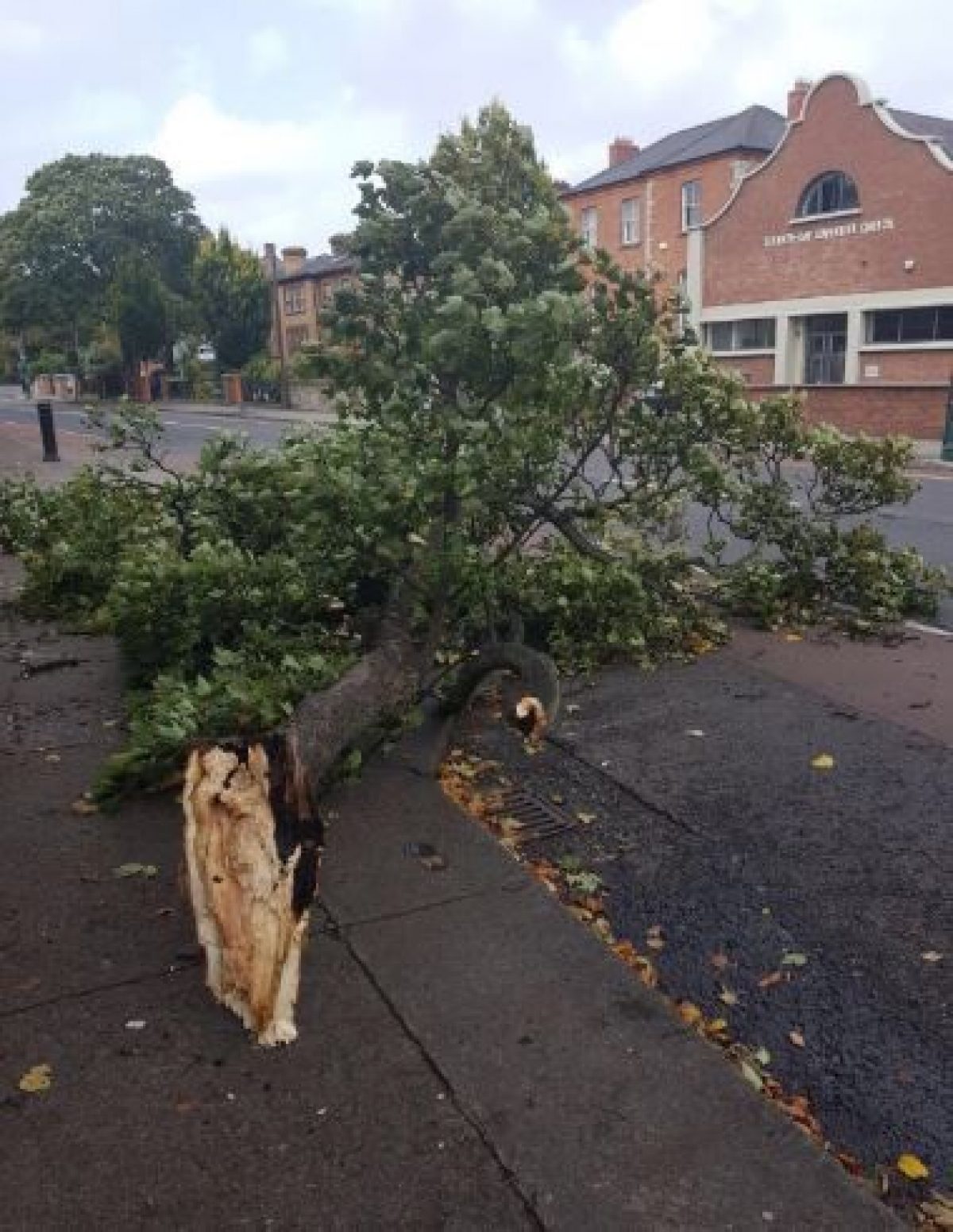 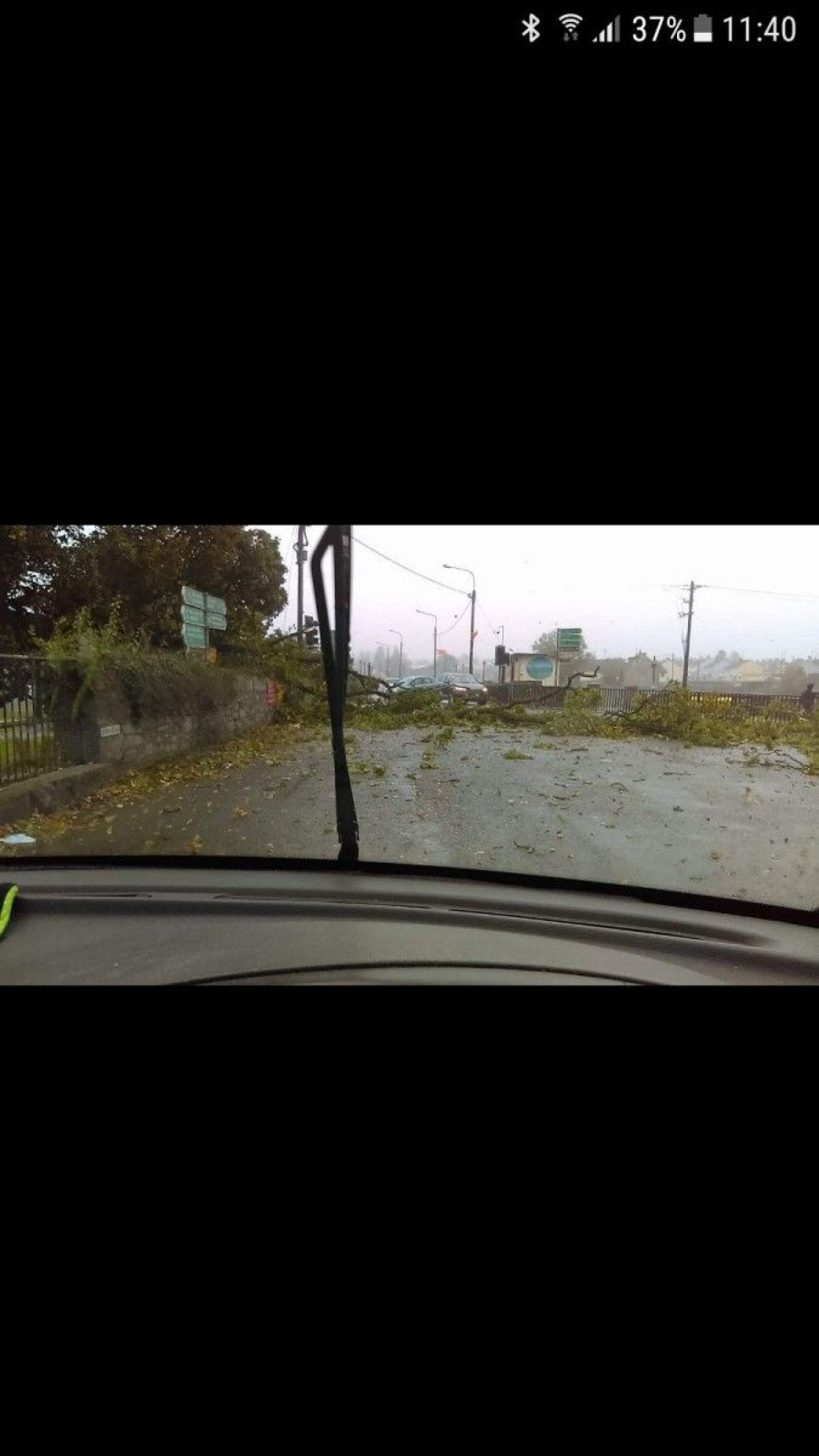 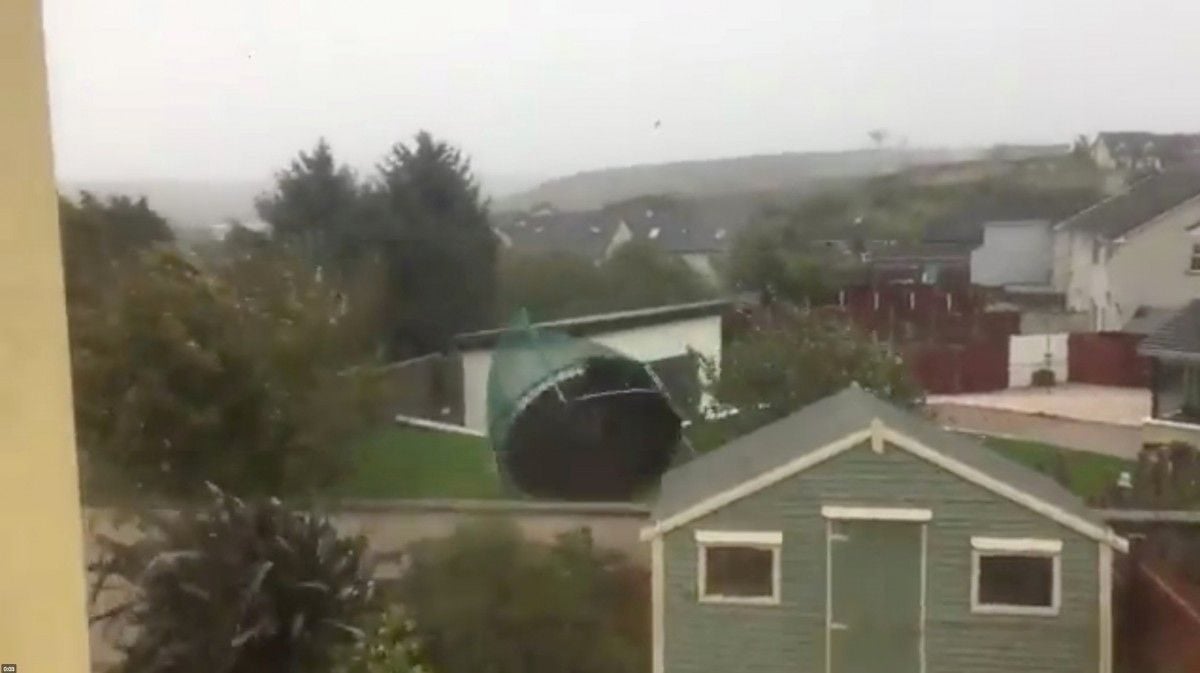 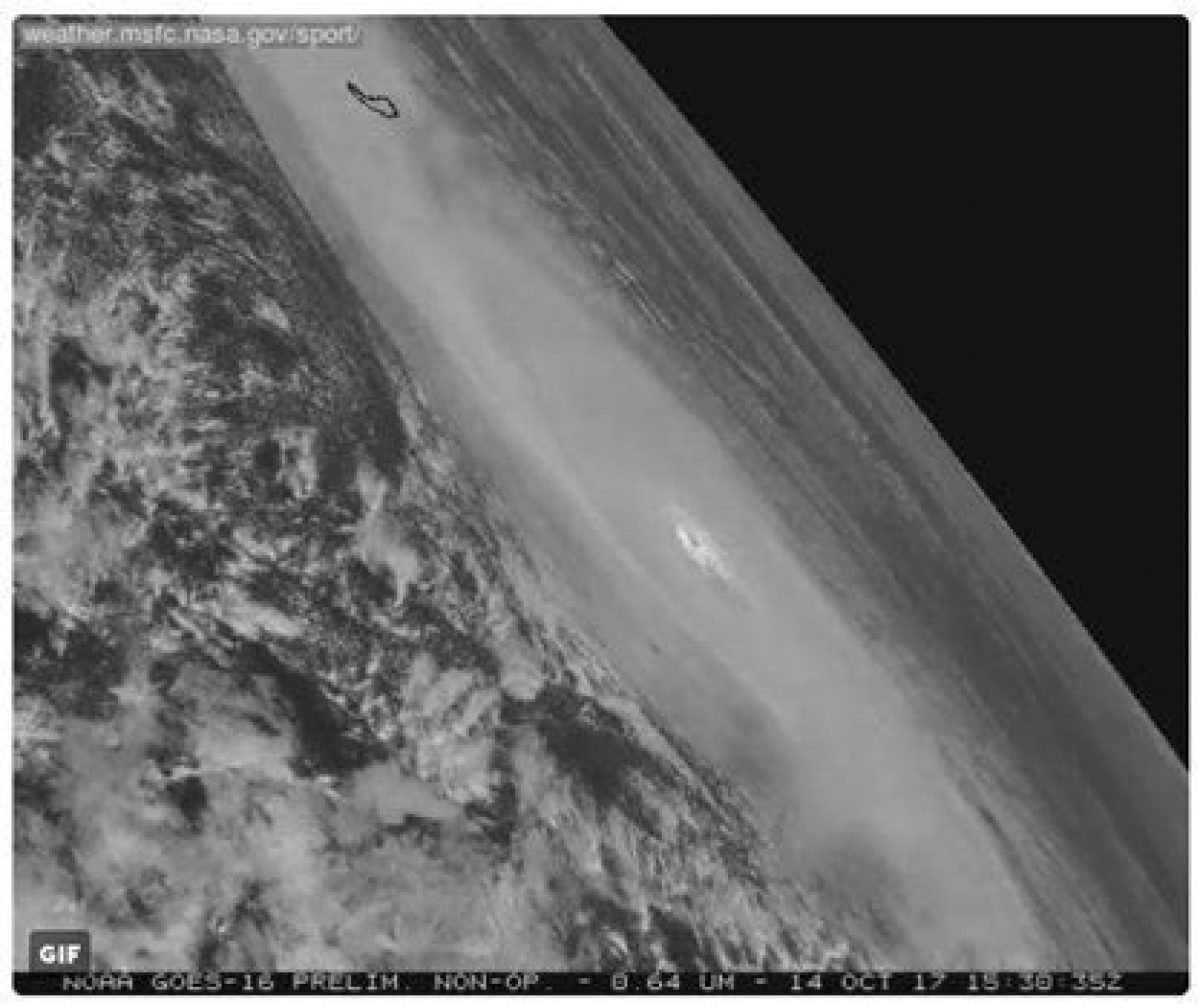 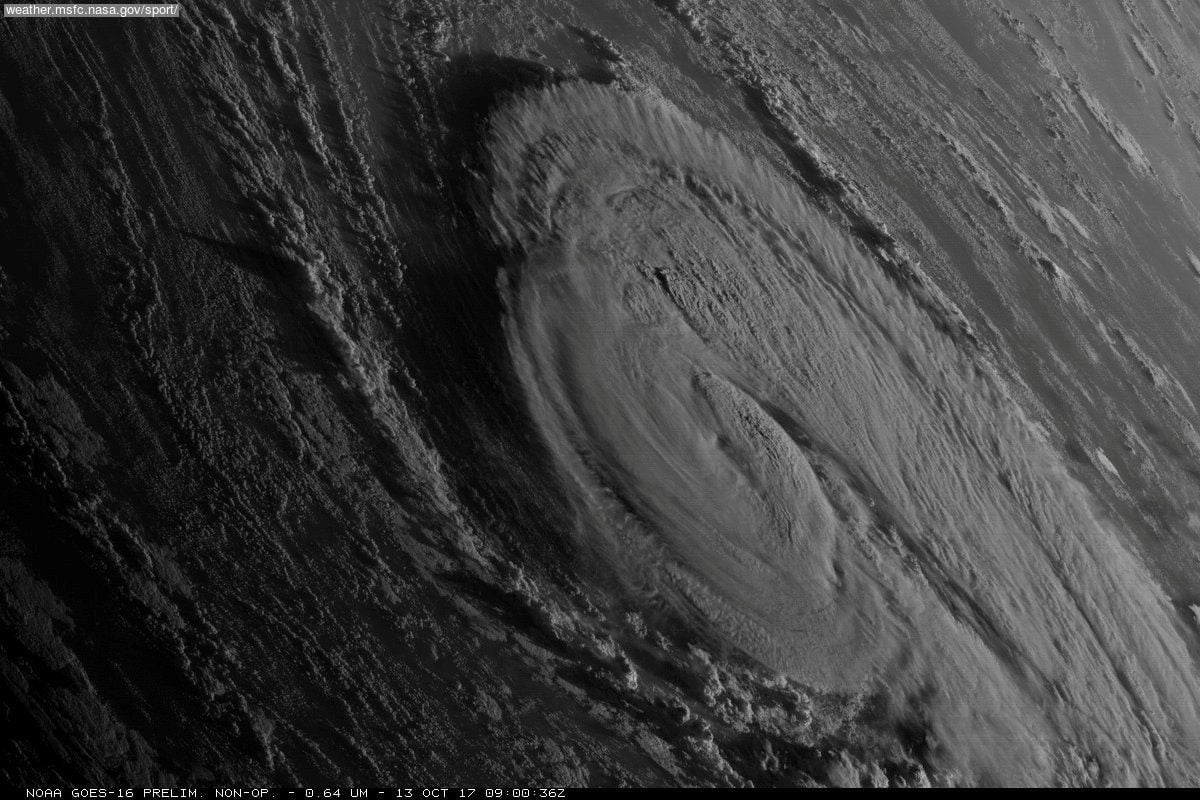 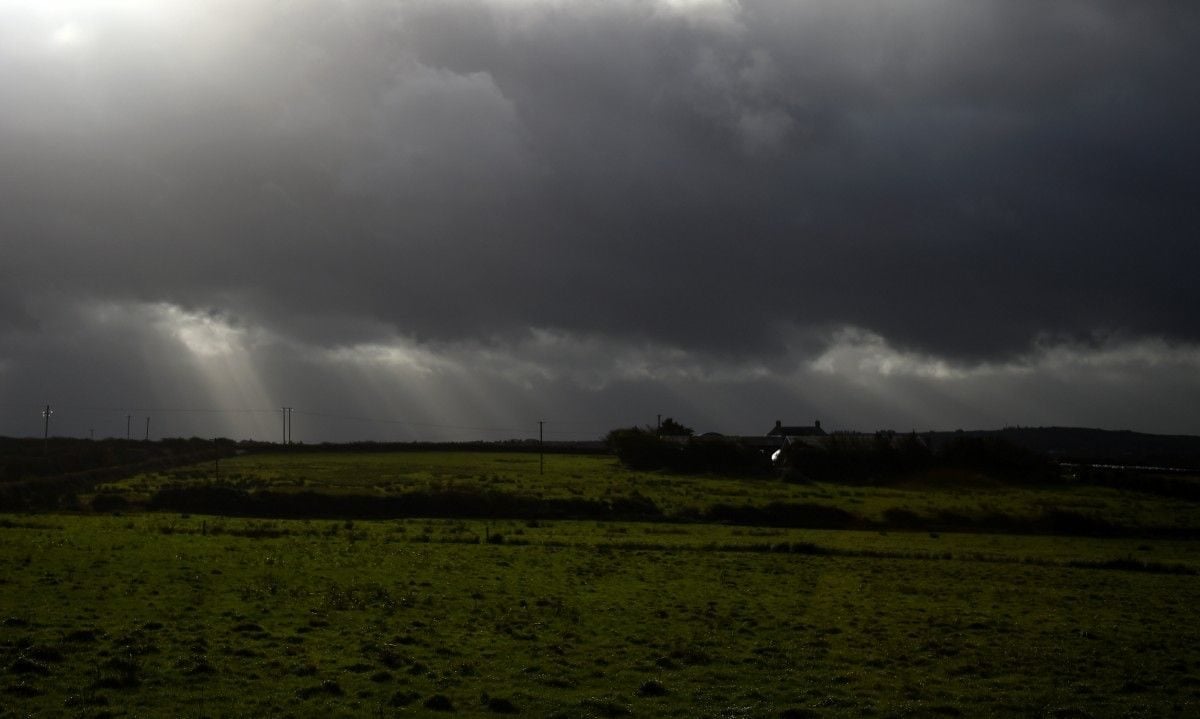 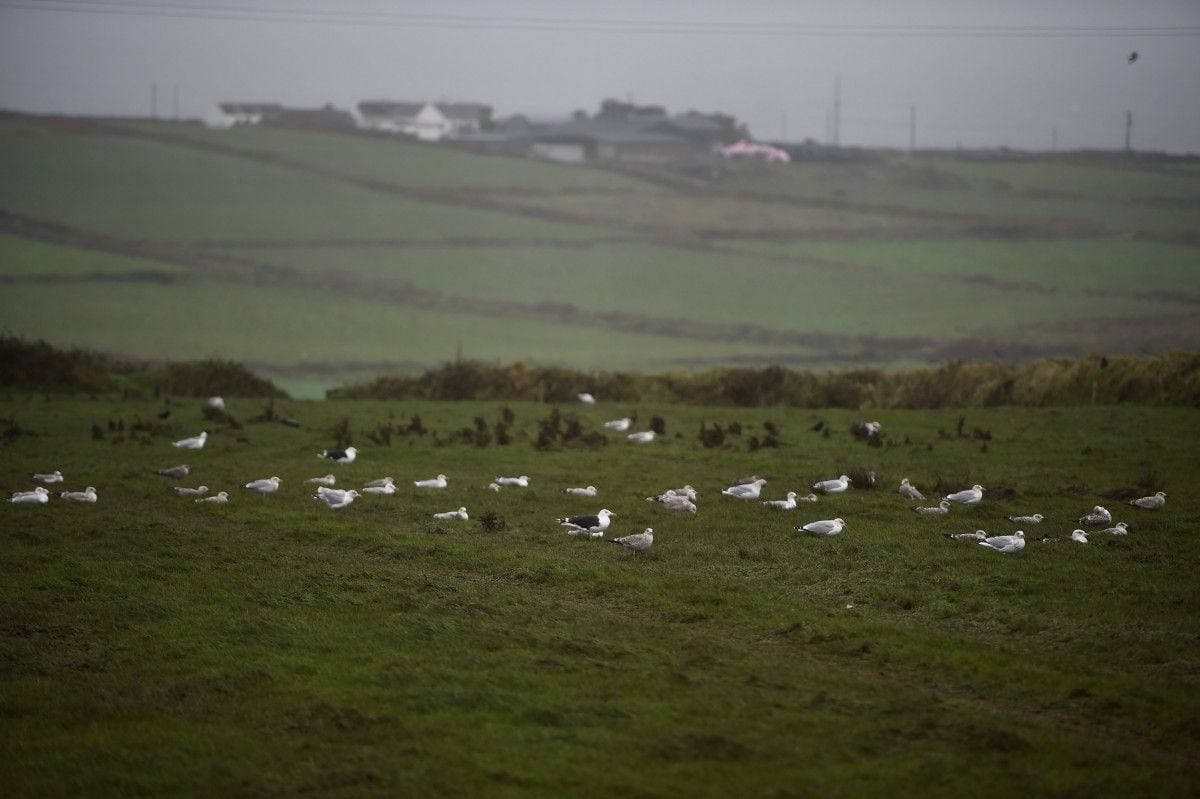 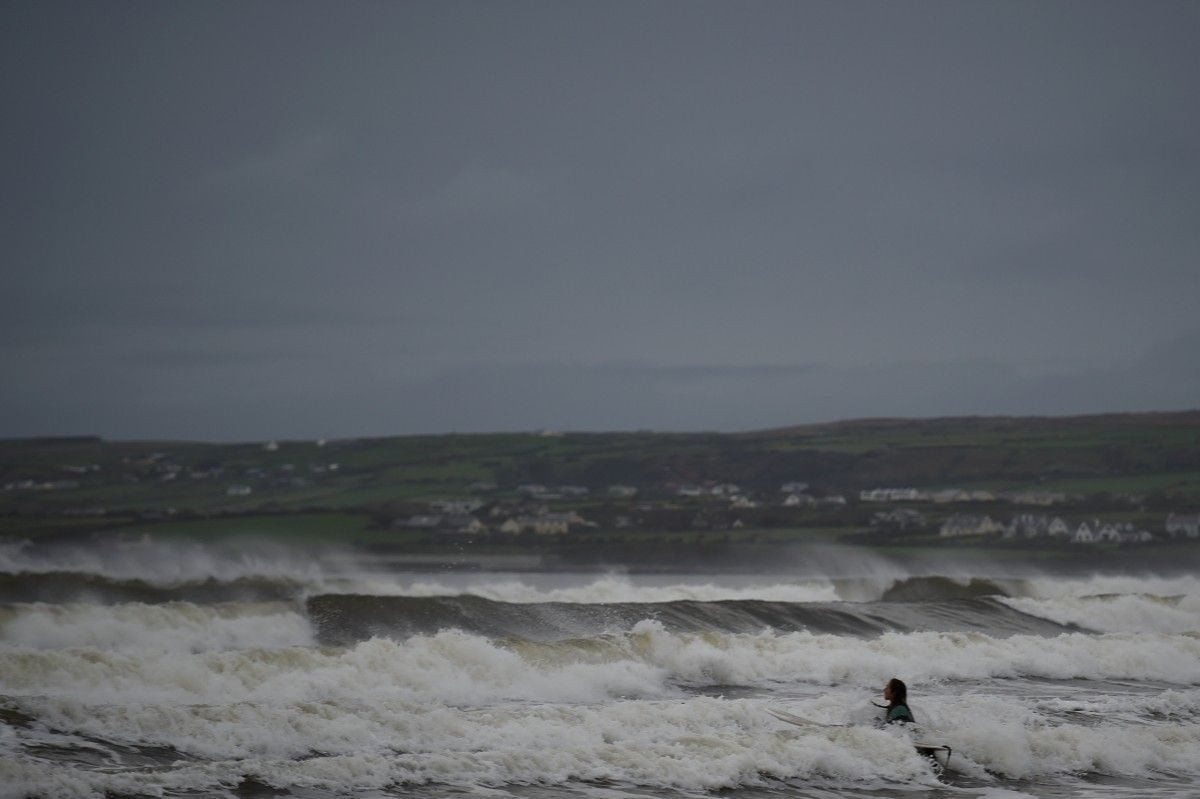 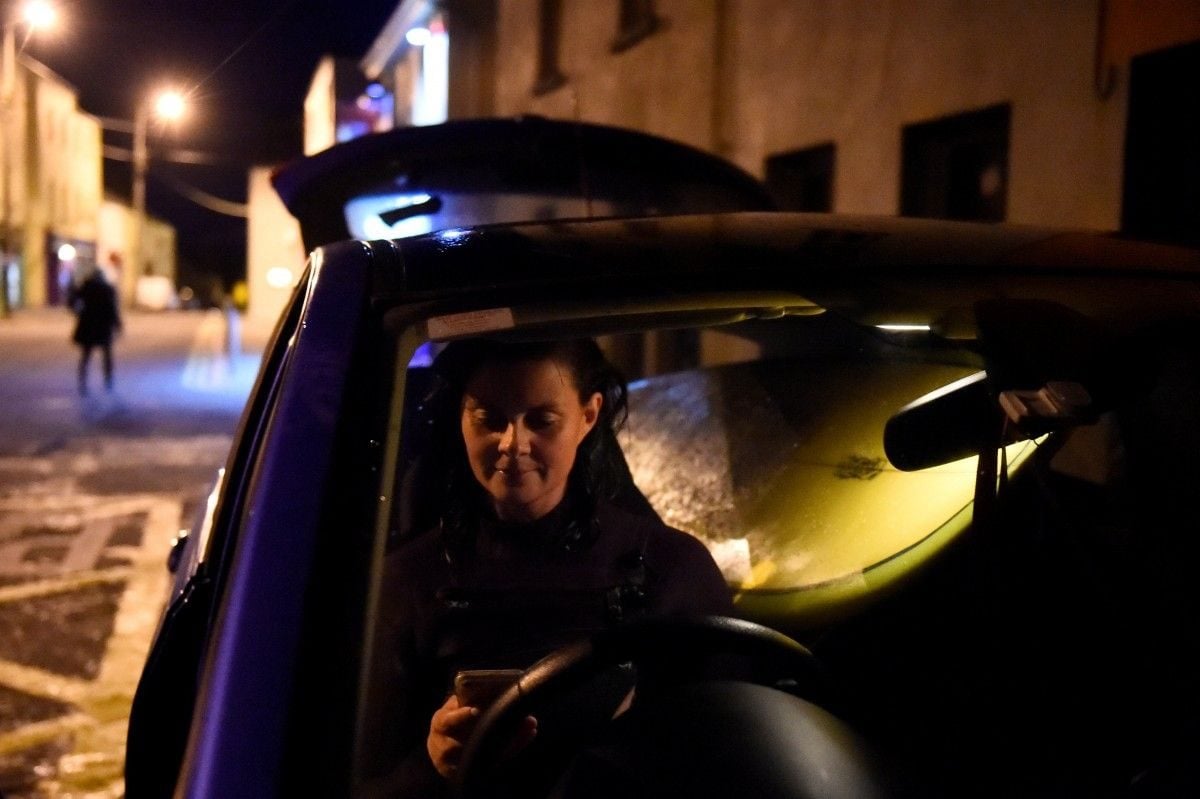 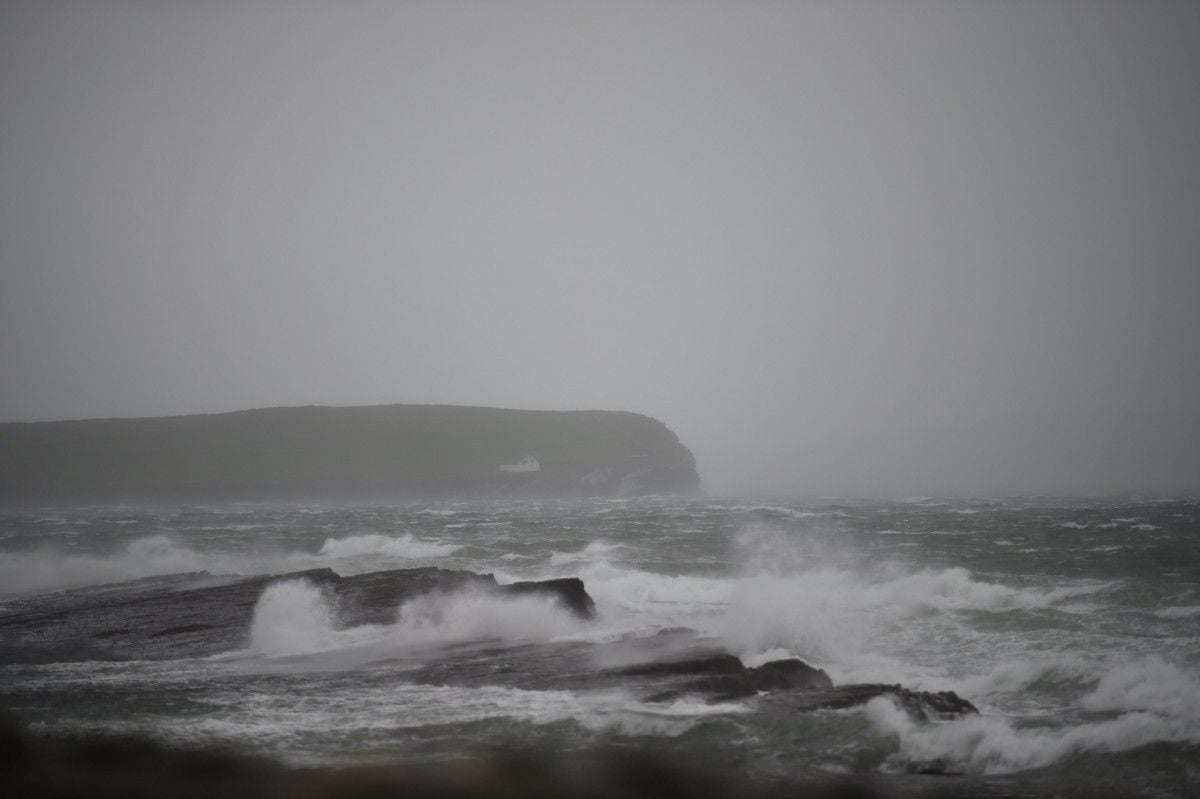 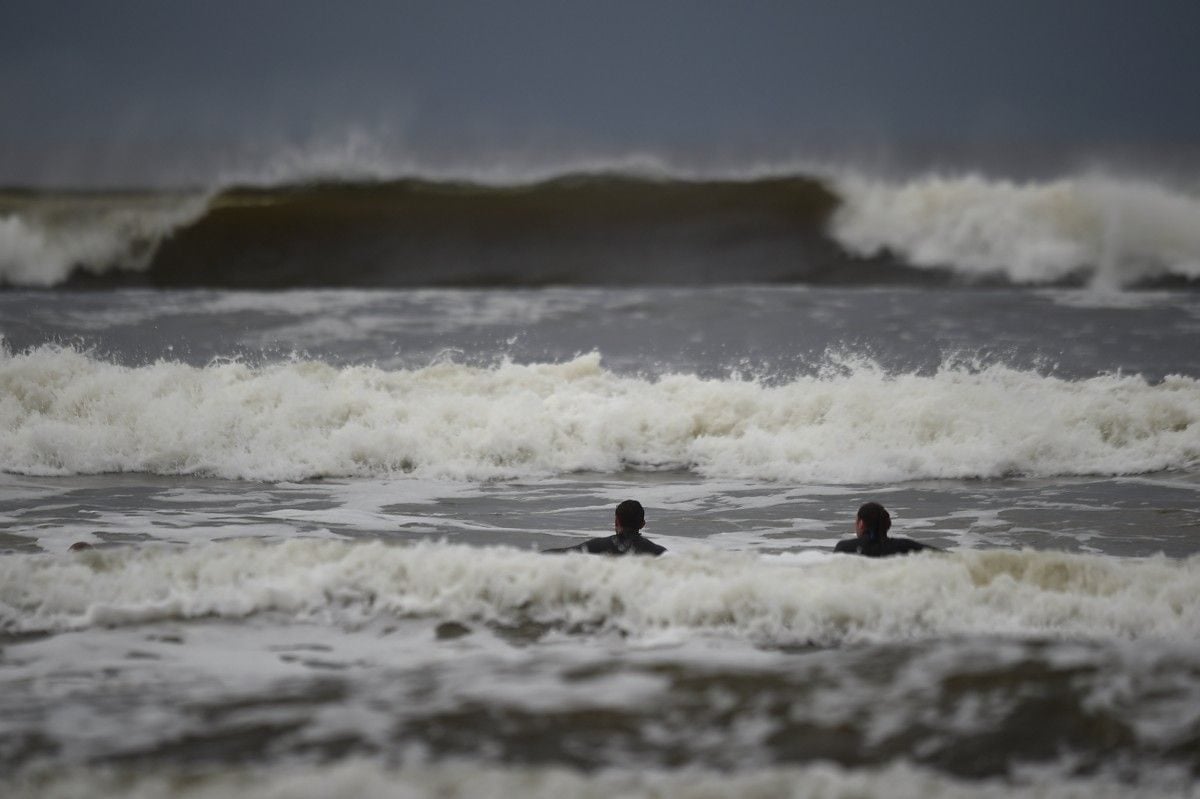 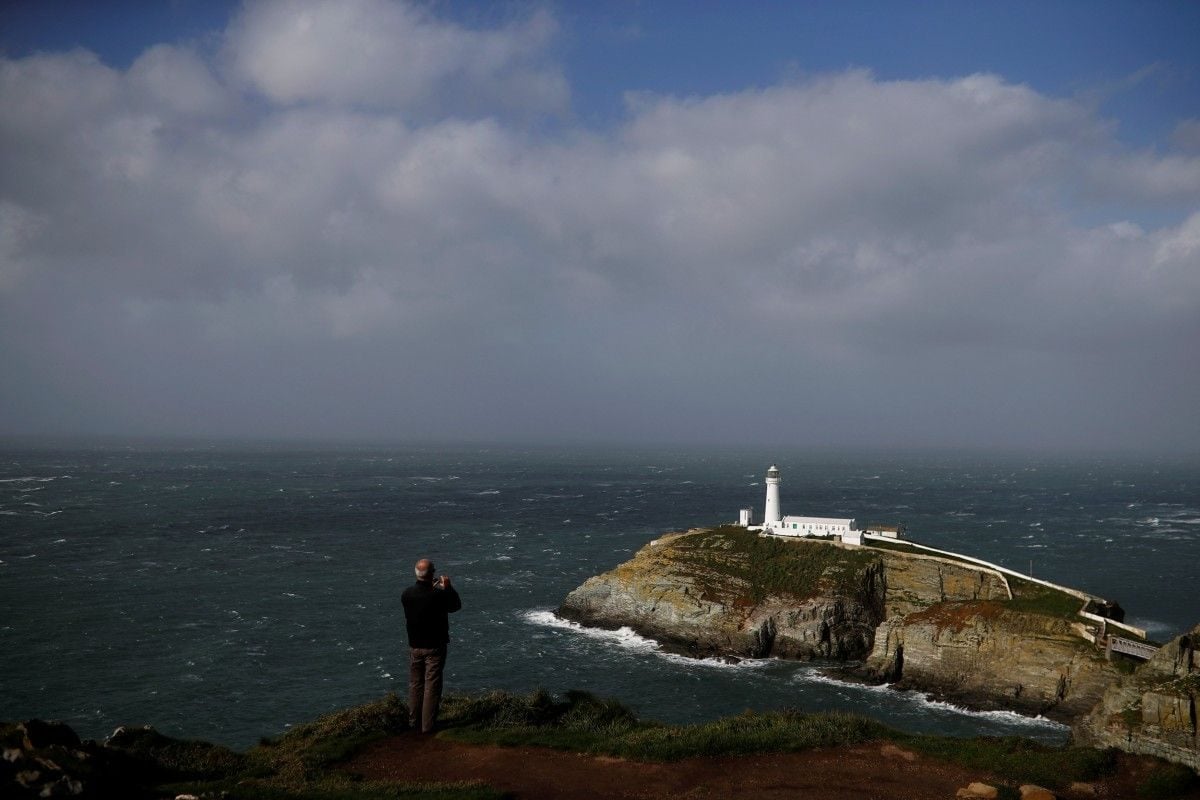 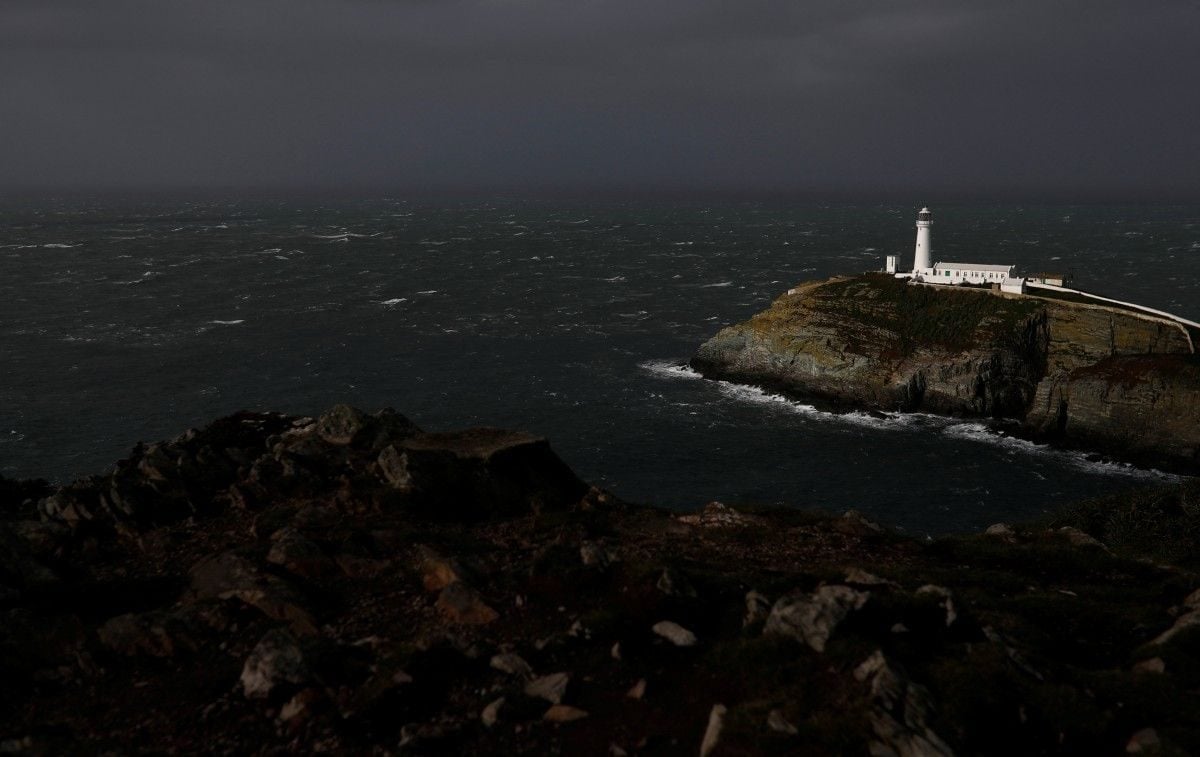 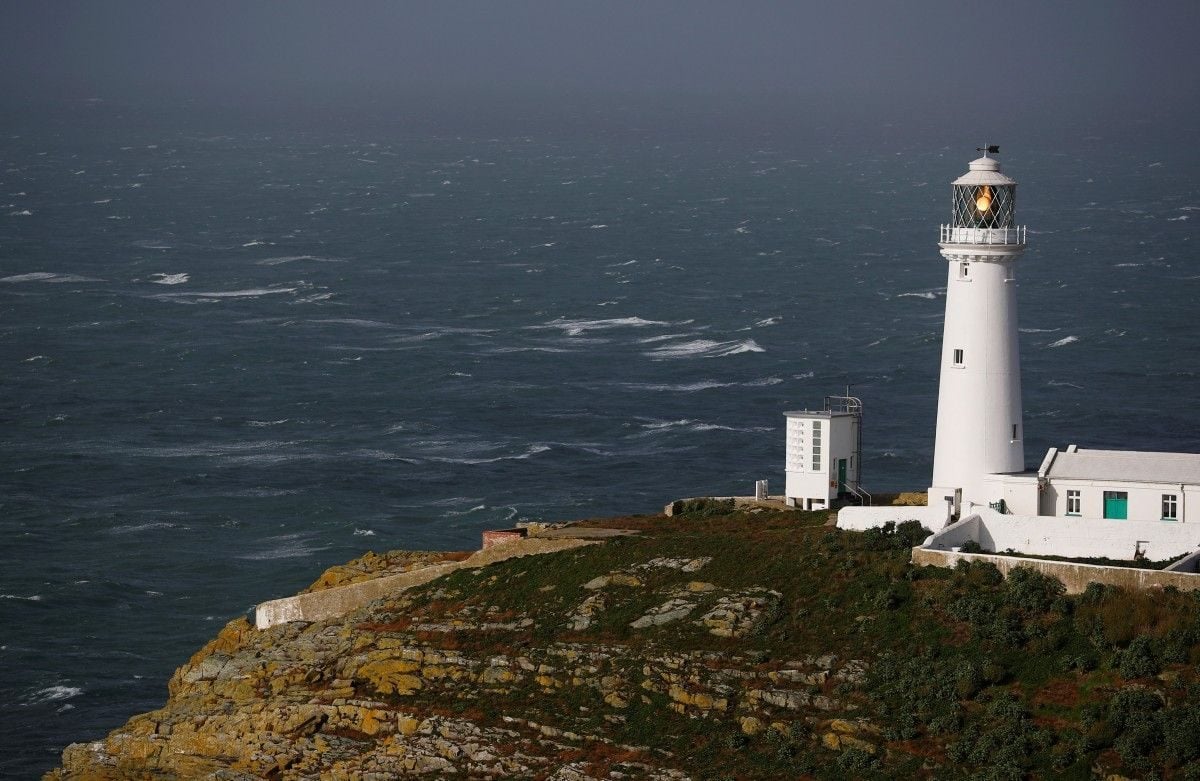 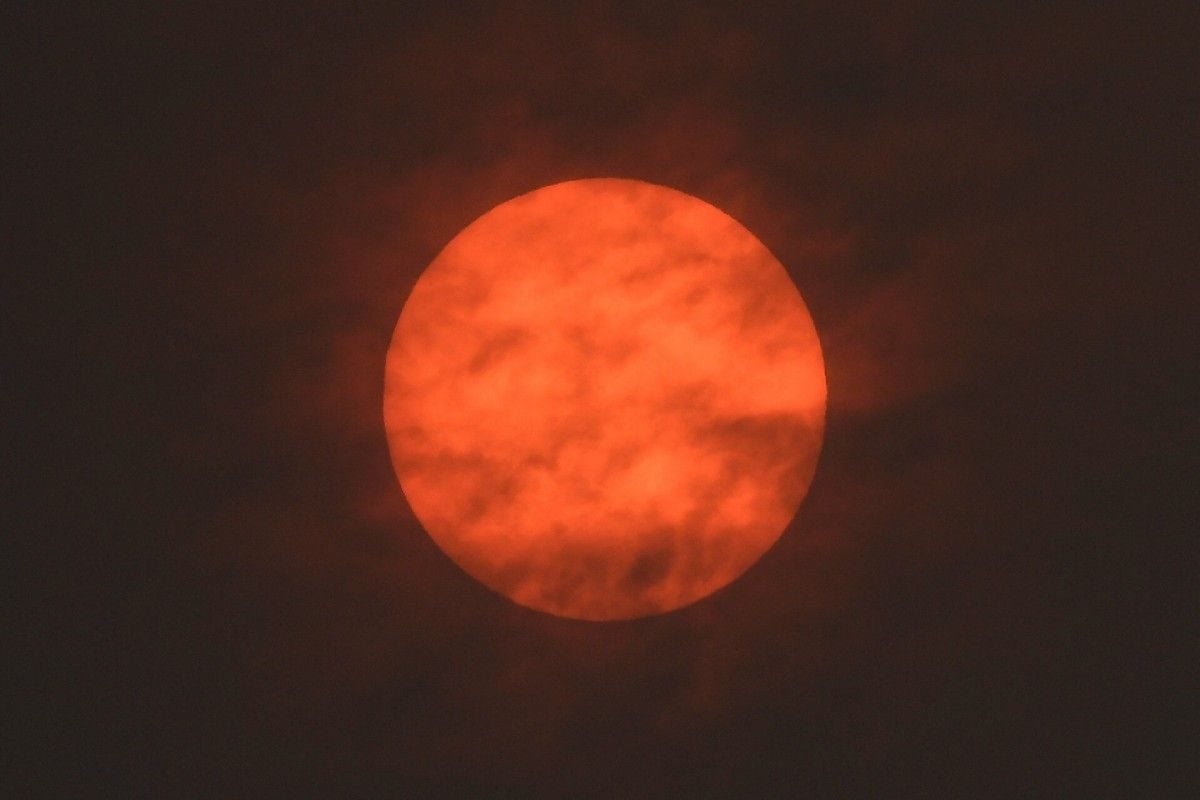 Part of a tree fell on her car in West Waterford, also injuring another passenger, as hurricane-force gusts battered the Republic of Ireland, according to the BBC.

About 120,000 homes are without power in the Irish Republic, where the government has deployed the army.

The injured passenger, a woman in her 50s, has been taken to hospital. Her injuries are not life-threatening, the Gardai, Ireland's police force, said.

It urged all road users to stay indoors and not travel unless their journey was absolutely necessary.

The Met Office has warned of "potential danger to life", with wind gusts off the south coast of Ireland reaching 109mph (176km/h).

Ophelia has arrived from the Azores in the Atlantic Ocean and comes 30 years after the UK's Great Storm of 1987.

Ireland's Taoiseach Leo Varadkar said Ophelia was a dangerous storm and advised people to stay indoors until it had passed.

The BBC's Ireland correspondent, Chris Page, said it would be the most severe storm to hit Ireland in half a century.

If you see a spelling error on our site, select it and press Ctrl+Enter
Tags:disasterweatherIrelandhurricanenature