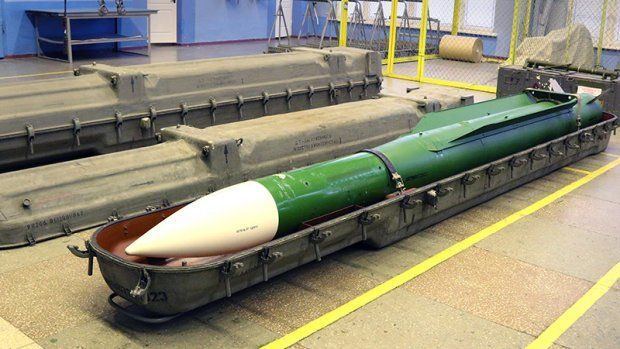 On February 21, employees of the Dutch military intelligence and security service flew to Georgia on a Hercules cargo aircraft belonging to the Ministry of Defense, RTL Nieuws reports.

In Georgia, they were handed over a Buk missile by local authorities.

The next day the plane returned and delivered the missile to the Gilze-Rijen military air base.

A representative of the Dutch prosecutor's office confirmed the report, saying that the Netherlands has made a legal aid application to Georgia after consulting the Dutch Forensic Institute to collect as much data as possible.

Read alsoJIT countries confirm support for Dutch prosecution of MH17 suspects"For this reason, the Joint Investigative Group (JIT) has contacted several countries, including Finland, Ukraine and Georgia. In line with UN Resolution 2166, Georgia provided the required legal aid, and in early 2017 the Buk missile became available to the criminal investigation," he said.

The TV channel, referring to its own sources, also said that the Buk missile is also made available to the Dutch Ministry of Defense, which seeks to gain an insight into the rocket’s features. The Ministry wants to know to what extent the missile can pose a threat to the new JSF (Joint Strike Fighter) aircraft.

NOS edition notes that this is not the first Buk missile used by the Netherlands in the investigation of the MH17 crash. Previously, tests were conducted in Finland, where the explosive power of the missile was tested.

Read alsoTrial of MH17 suspects will take place in The HagueUNIAN memo. Malaysia Airlines' MH17 Boeing 777 heading from Amsterdam for Kuala Lumpur was shot down on July 17, 2014, over militant-occupied territory in Donetsk region.

Dutch Chief Prosecutor Fred Westerbeke said his office had identified 100 “persons of interest” in the investigation, including those who organized and oversaw the transportation of the launcher from Russia to Ukraine and back.

If you see a spelling error on our site, select it and press Ctrl+Enter
Tags:probeinvestigationGeorgiaMH17JITTheNetherlands