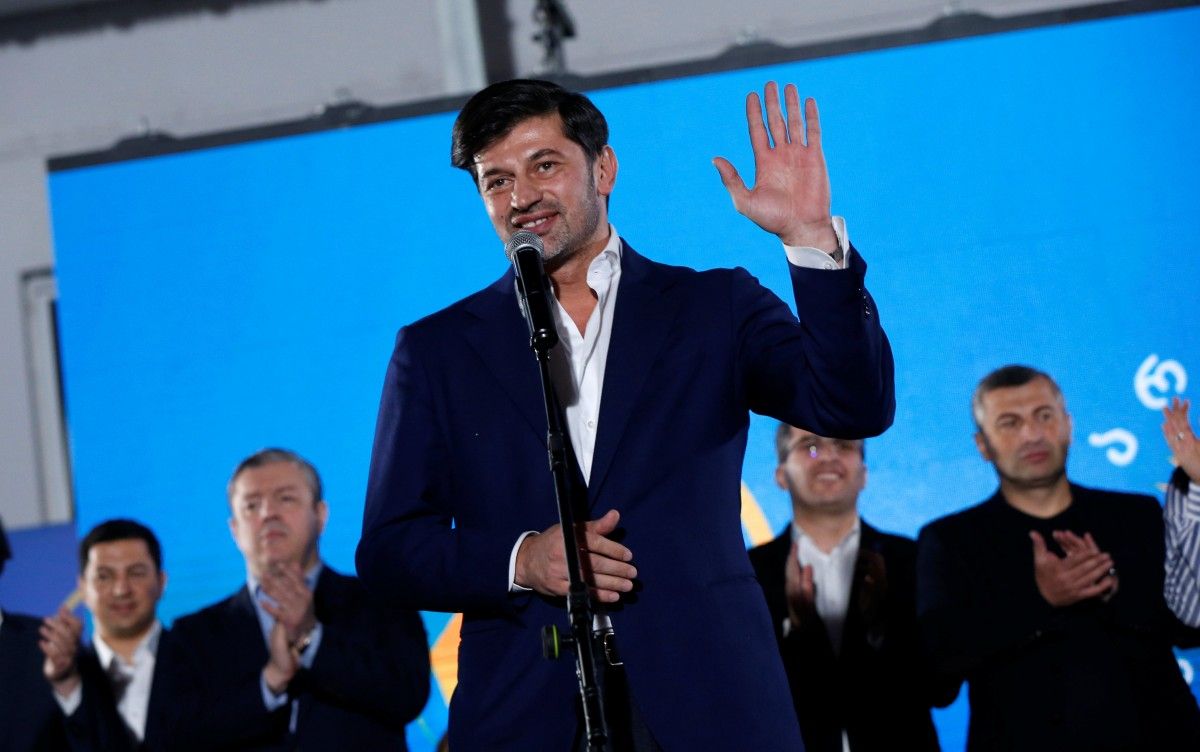 The 39-year-old won 51% of the vote in Saturday's municipal election, the BBC reported.

Kaladze, who won the Champions League twice during a nine-year spell with Milan, retired from football in 2012 to devote himself to politics.

Kaladze, who won 83 caps for his country, became energy minister in October that year after Ivanishvili's coalition won a shock parliamentary election victory over Saakashvili's party.

He resigned from that position in July so he could run for office in Tbilisi, which has a population of 1.2 million people.

If you see a spelling error on our site, select it and press Ctrl+Enter
Tags:GeorgiamayorTbilisi