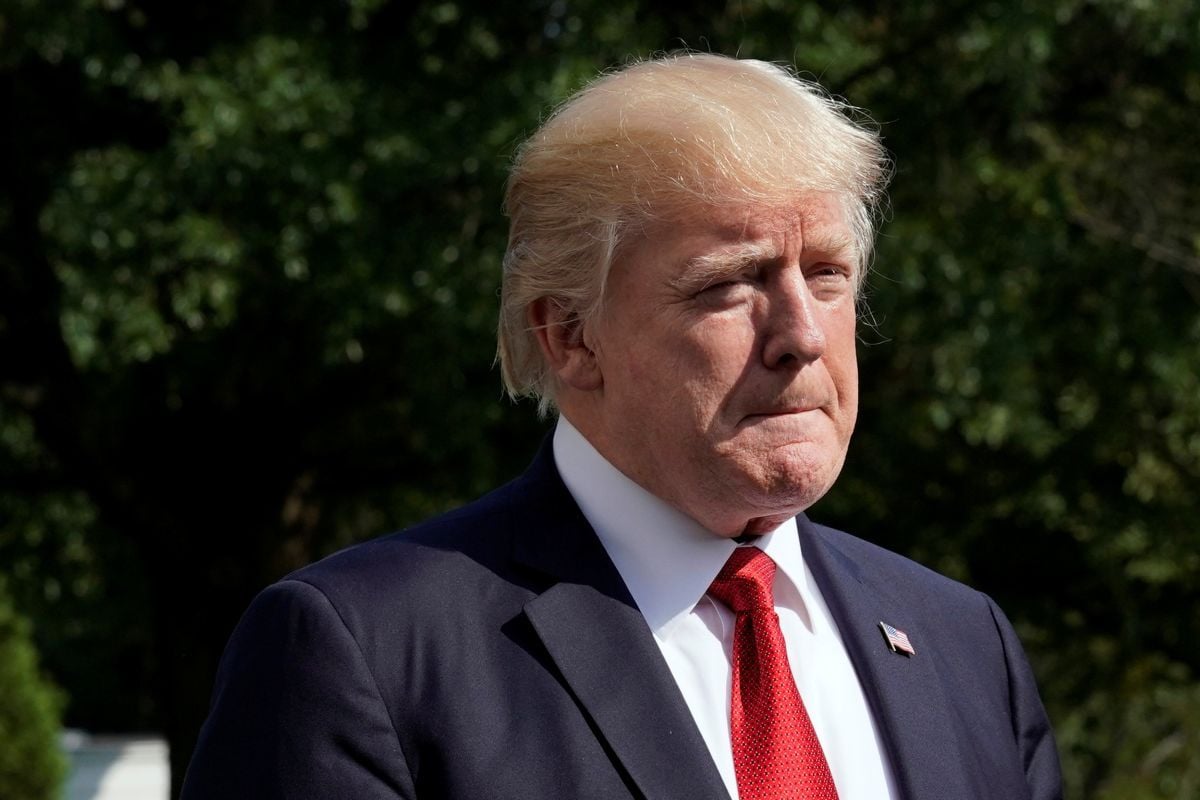 The charges are still sealed under orders from a federal judge. Plans were prepared Friday for anyone charged to be taken into custody as soon as Monday, the sources said. It is unclear what the charges are, as reported by CNN.

A spokesman for the special counsel's office declined to comment.

Mueller was appointed in May to lead the investigation into Russian meddling in the 2016 election.

Under the regulations governing special counsel investigations, Deputy Attorney General Rod Rosenstein, who has oversight over the Russia investigation, would have been made aware of any charges before they were taken before the grand jury for approval, according to people familiar with the matter.

On Friday, top lawyers who are helping to lead the Mueller probe, including veteran prosecutor Andrew Weissmann, were seen entering the courtroom in the DC federal court where the grand jury meets to hear testimony in the Russia investigation.

Mueller is authorized to investigate "any matters that arose or may arise directly from the investigation," according to Rosenstein's order.

The special counsel's investigation has focused on potential collusion between the Trump campaign and Russia, as well as obstruction of justice by the President, who might have tried to impede the investigation. CNN reported that investigators are scrutinizing Trump and his associates' financial ties to Russia.

Mueller's team has also examined foreign lobbying conducted by former Trump campaign chairman Paul Manafort, former national security adviser Michael Flynn and others. His team has issued subpoenas for documents and testimony to a handful of figures, including some people close to Manafort, and others involved in the Trump Tower meeting between Russians and campaign officials.

Last year, the Comey-led investigation secured approval from the secret court that oversees the Foreign Intelligence Surveillance Act to monitor the communications of Manafort, as well as former Trump campaign adviser Carter Page, as part of the investigation into Russian meddling.

In addition to Mueller's probe, three committees on Capitol Hill are conducting their own investigations.

If you see a spelling error on our site, select it and press Ctrl+Enter
Tags:RussiaUSAprobeTrumpMuellerelectioncampaign