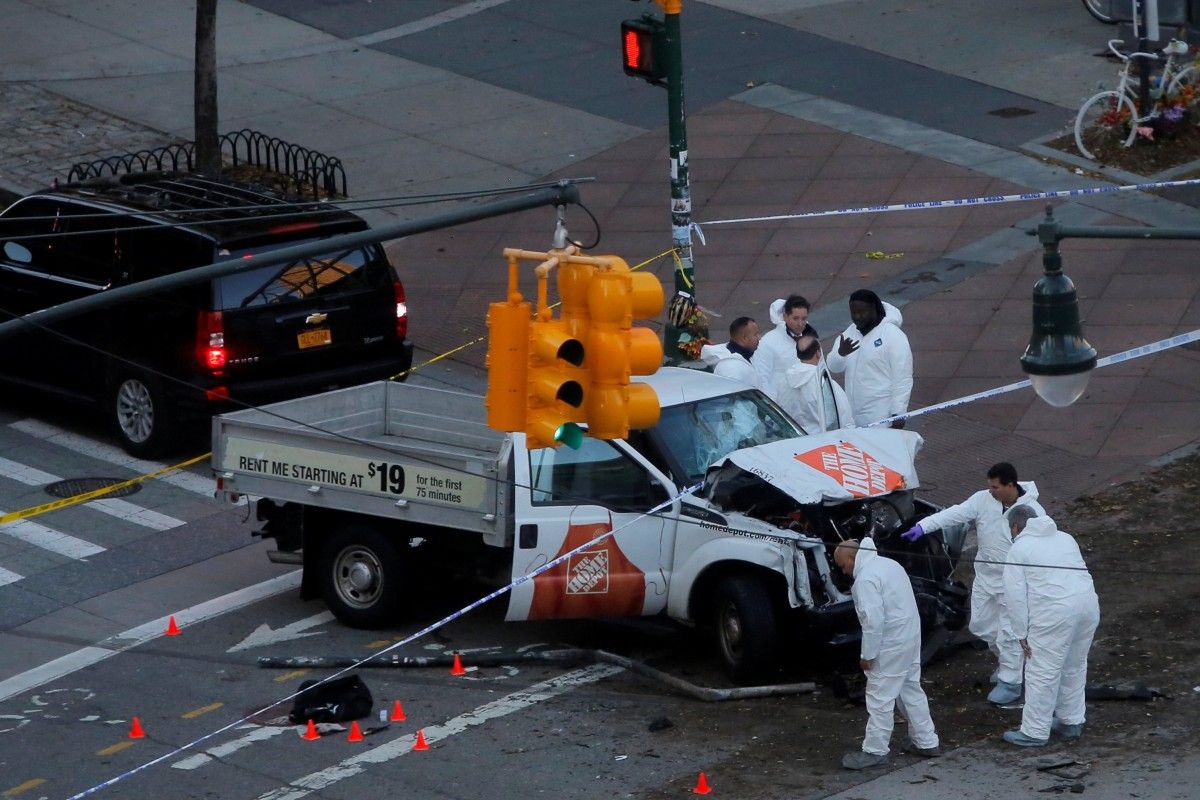 The suspect is the driver who exited the vehicle with what appeared to be a gun and was shot by police, CNN reported.

Read alsoAmina Okueva killed, her husband survives assassination attempt outside KyivEight people are dead, more than a dozen injured in the attack.

The 29-year-old man is in police custody.

If you see a spelling error on our site, select it and press Ctrl+Enter
Tags:attackterroristNYCManhattan